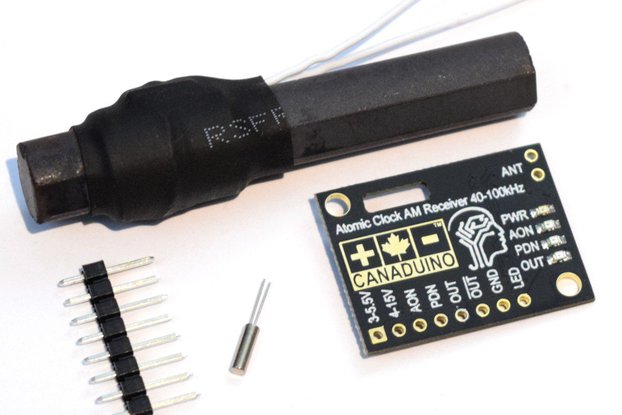 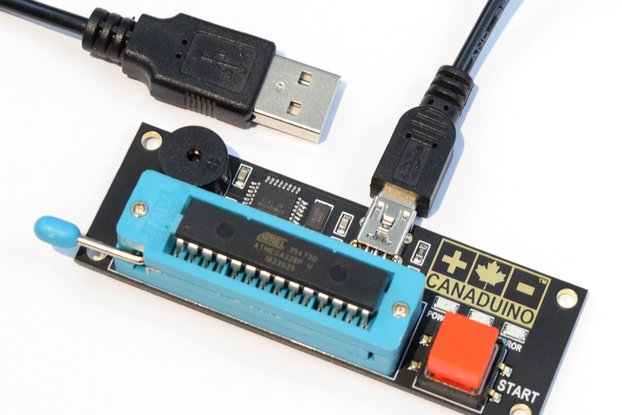 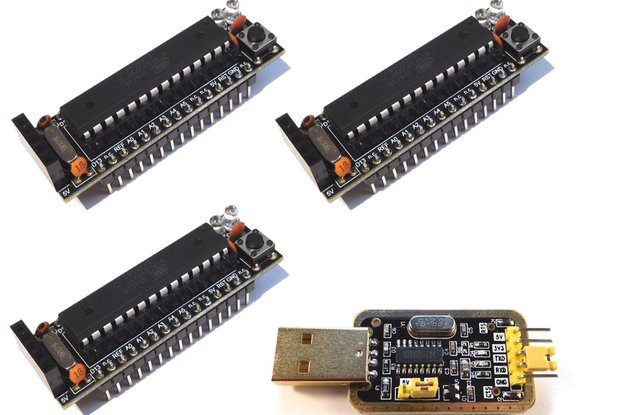 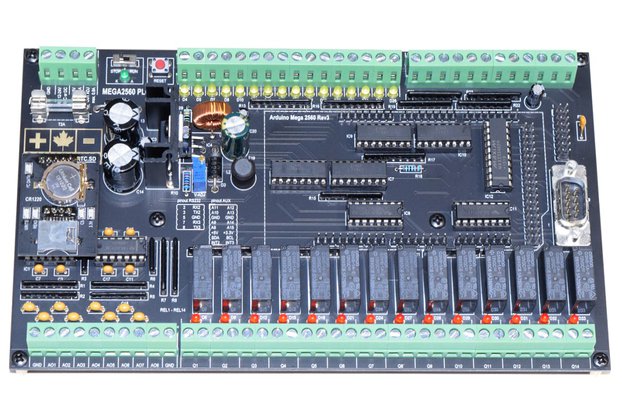 25+ years of electronics development and service. Experience in many fields of electronics; from PCB design to assembling of outside broadcast vehicles and conference centers with Crestron media technology. Established the brand CANADUINO with focus on Arduino compatible hardware, periphery, and DIY kits in summer 2016. Already customers in more than 30 countries.

The units worked on the first try. The 1K2 resistors were replaced by 1K resistors, which didn't affect operation.

But you obviously expected something more or better? We would like to know why you rate this product with 80%, and not with 100%. Maybe we can do something better?

The current limiting resistors for the LEDs have been replaced when we changed from red to white LEDs. The white LEDs have a higher forward voltage, and require a lower resistor value for the same current. But as you said, they have no effect on the function anyways.

Dear friend,
Kit need some "more" instructions for testing completely.
I had to write "one or two" simple Arduino programs for doing this task.
Maybe usefull for somebody who does not "read" well a electronic schematic ... especially for testing RUN/STOP switch & LED.
And for programmers ...

Pot trimmer seems "not working" ? Why not replace the two regulators by some not requiring heatsink ?

Usefull for students, but perhaps have need (very low cost and size) also for a Arduino Uno or nano version with input switches on board (4 relays DPDT, 4 switches, with 8 Leds status, connector place for a WiFi little card as ESP-01S).
Very good product, in fact.

Hi, this kit does not contain any software, only the hardware. But it is easy with just very basic Arduino knowledge to make it work. If one wants to use the "run" switch, and for what function, is totally up to the one who develops the code. Samw with the LED : use it for whatever you want. Using the switch to interrupt the program loop and the LED to show the status of the loop (running or not) is no big deal. Specially if one uses visual programming like the beautiful "Visuino" from Mitov Software, then it doesn't even need any coding.

The trimmer adjusts the 10V rail voltage for the analog outputs in a range of about 9-11V. This adjustment is to make sure you get 10V on your analog outputs when you connect for example light dimmers, for maximum brightness of your lights. This is done by setting an analog output to 100% (value 255) and then measure the voltage on the output and adjust it to 10V with the trimmer. Should be described in the manual, I guess.

There is no way to make the voltage regulation happen without heat sink: If you power the PLC with 24V, and you draw the allowed maximum of 3A from the 10V switching regulator, this one (LM2576) will already produce about 6W on heat. The following 5V linear regulator only powers LEDs and the Arduino board (max. about 250mA), but can also deliver 1A to any periphery. The max. 1.5A the L7805CV can deliver, with an input voltage of up to 11V, will produce another 9W. If the 1st voltage regulator would be a linear regulator, it would burn more than 40W under max. conditions. But since the 6W the switching regulator "burns" already need a heatsink, we can use the same heatsink also for the 5V regulator, but save some Dollars and additional parts by using a linear regulator instead of a switching one. Replacing it with a switching regulator would not help to avoid the heatsink, it would only make it a little smaller.

More versions of the PLC are definitely coming, and these will include an smaller ESP32 based version and a version in SMD (assembled) with on-board ATmega2560, SSR outputs, Wifi option and in DIN rail enclosure. We are expecting to see the new products within the first half of 2020.
× Cookies help us deliver our services. By using our services, you agree to our use of cookies. Learn more.
Log in with Facebook
Log in with HACKADAY.IO
Forgot Password?
Register with Facebook
Register with HACKADAY.IO