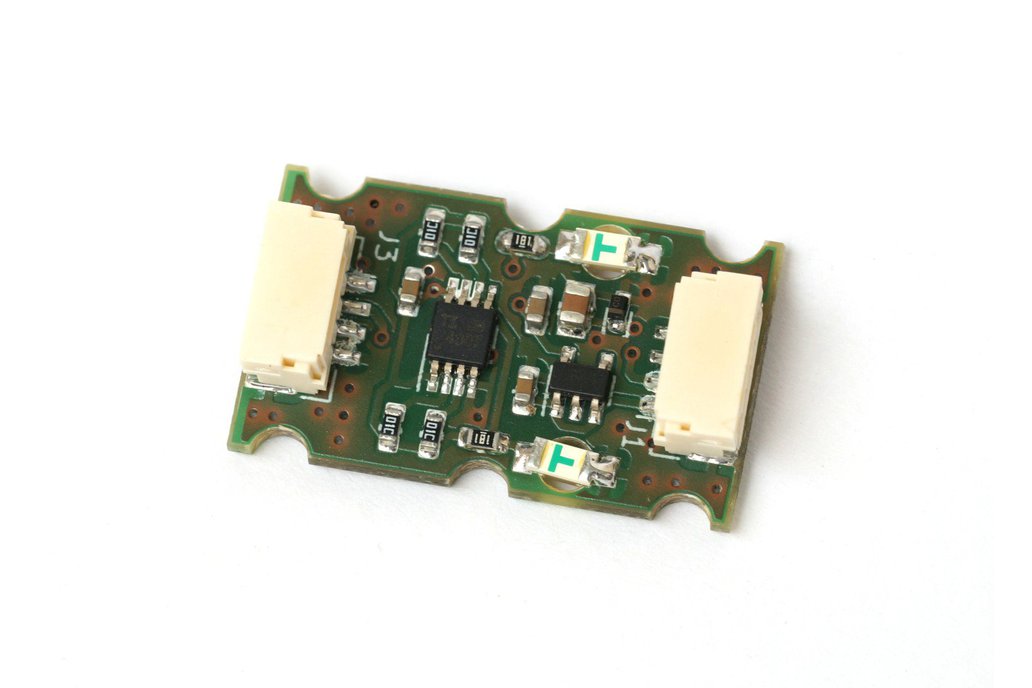 What is TFI2CEXT? TFI2CEXT is a device or module, that contains an I2C buffer, the electronic component that enhances the signal on an I2C bus. The buffer creates a signal that is less prone to inter…

TFI2CEXT is a device or module, that contains an I2C buffer, the electronic component that enhances the signal on an I2C bus. The buffer creates a signal that is less prone to interference or large capacity of wires which is common among usual I2C devices. Thanks to this feature, it is possible, for example, to elongate the I2C bus or connect more devices to one I2C bus.

TFI2CEXT is designed directly for use in drone avionics. For this purpose, for example, it features a JST-GH connector with a pinout corresponding to the PixHawk standard on both input and output.

ThunderFly I2CEXT device is unique in that it can be connected directly (without major changes) to the infrastructure of drones based on the PixHawk standard.

What are TFI2CEXT main features?

Why have we developed the TFI2CEXT?

The main reason for developing TFI2CEXT was that we repeatedly experienced a state when an I2C bus on drones was not reliable enough to be used safely. After developing our device the situation improved significantly and the problems with communication on the I2C bus disappeared.

Using the I2C extender is very simple - it works by plugging into the bus, preferably into the middle of its longest section. The PCB can be fitted with JST-GH connectors from both sides, the connectors are connected in parallel. This allows the TFI2CEXT PCB to act as a small I2C hub. There are 2 input connectors (before the I2C buffer) and 2 connectors enhanced by the I2C buffer.

The module contains 2 LED diodes. One indicates the presence of a power supply and should be lit all the time the power supply is connected. The second - READY LED - lights up only if both sides of the bus are connected, the module is functional and ready to enhance the I2C bus transmissions.

Enter your email address if you'd like to be notified when TFI2CEXT01: Pixhawk I2C bus extender can be shipped to you: 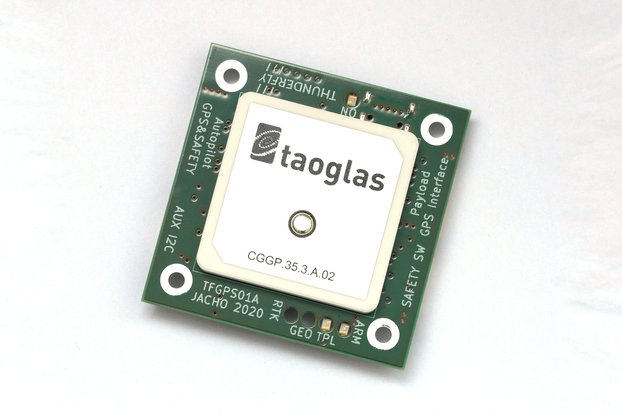 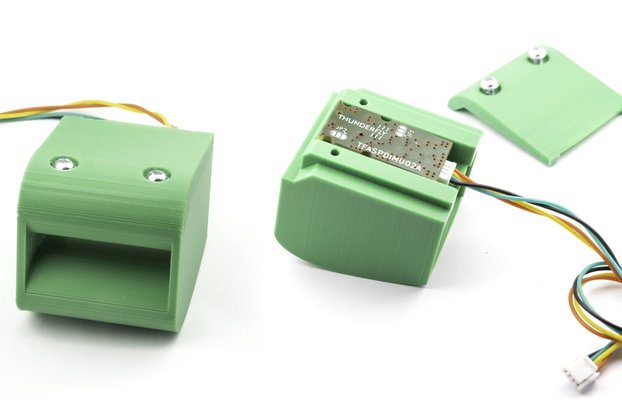 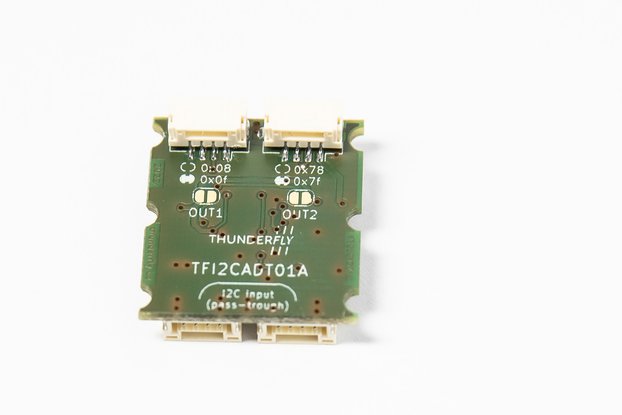 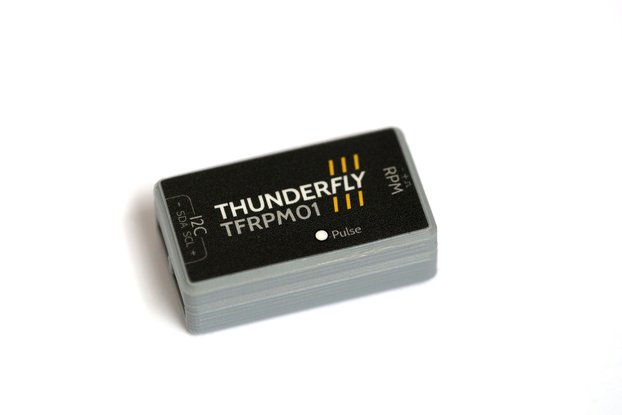 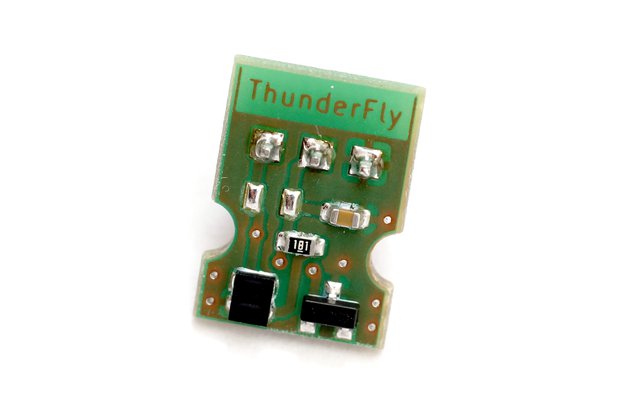 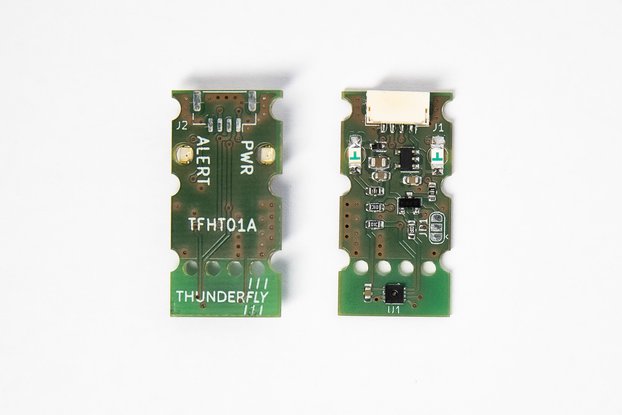 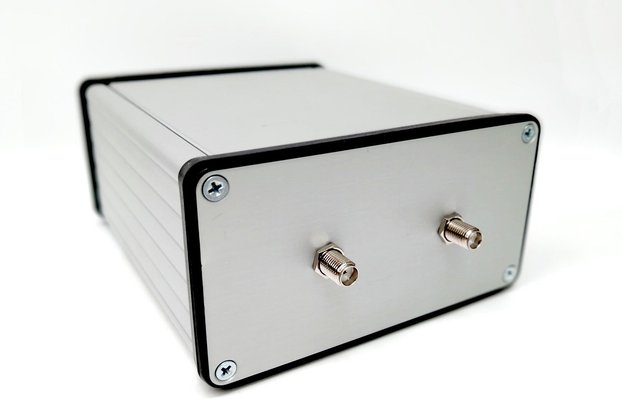 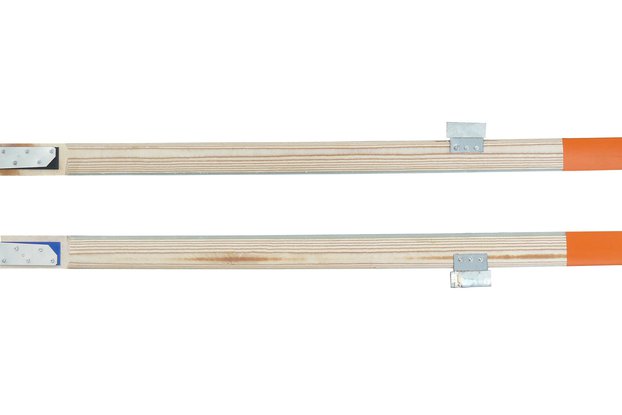 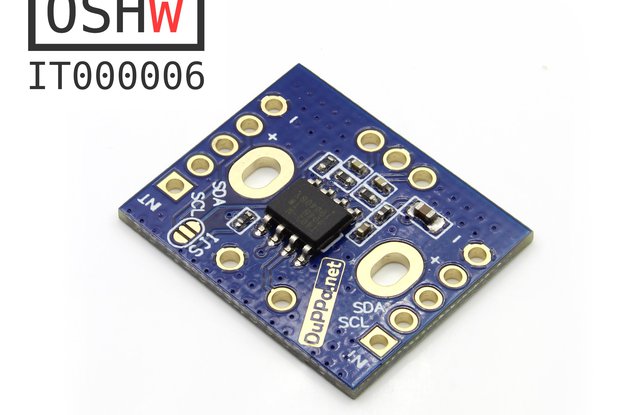 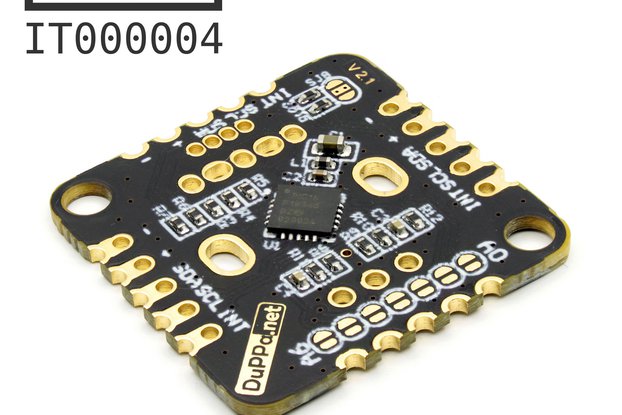 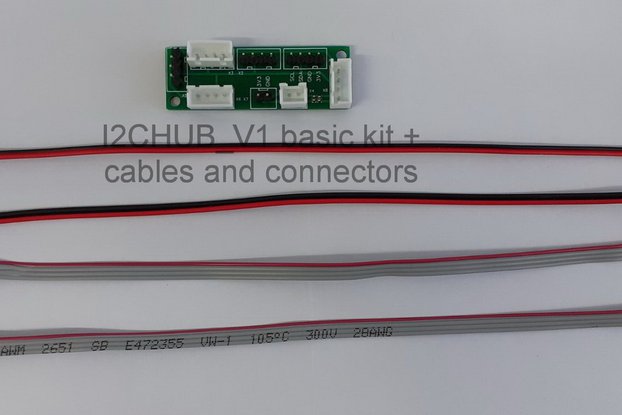 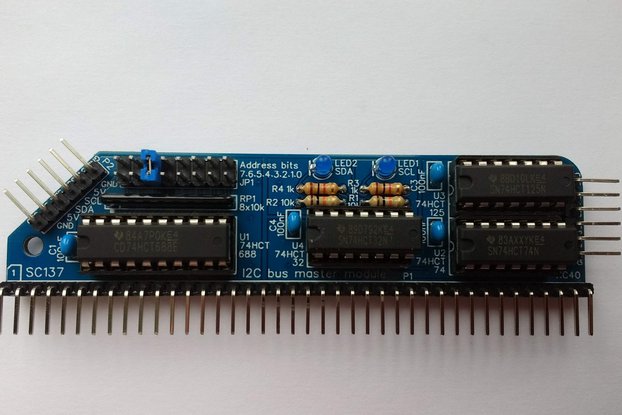