NEW AND UNUSED This is a Bare PCB only! ONLY PCB NO COMPONENTS Proper PCB for the famous PandwaRF tool!! PandwaRF is a RF analysis tool operating the sub-1 GHz range. It allows the capture, analysi...

This is a Bare PCB only! ONLY PCB NO COMPONENTS

PandwaRF is a RF analysis tool operating the sub-1 GHz range. It allows the capture, analysis and re-transmission of RF via an Android device or a Linux PC. Practically, it removes the ‘standard SDR Grind’ of capturing, demodulating, analyzing, modifying and replaying by hand – replacing it with a simple but powerful interface.

The PandwaRF system consists of two elements: the hardware device and the software controller, either an Android device or a PC. The hardware is a very capable device, tailored for beginners and advanced users alike. Beyond the functionality provided by the Android interface, the PandwaRF can be easily controlled and customized. No need to risk bricking your device or writing in C, the PandwaRF can be controlled by JavaScript, directly on the smartphone.

When all components are placed and firmware installed,you can: 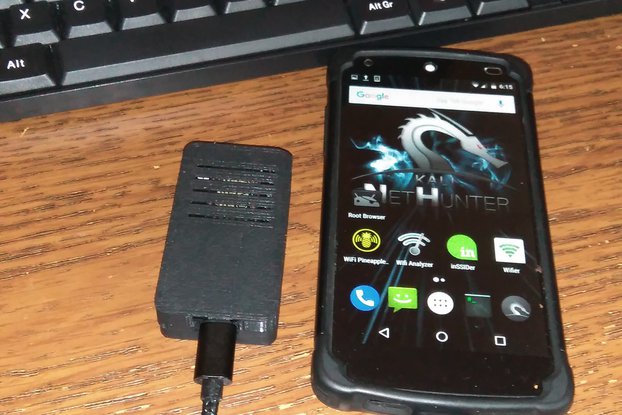 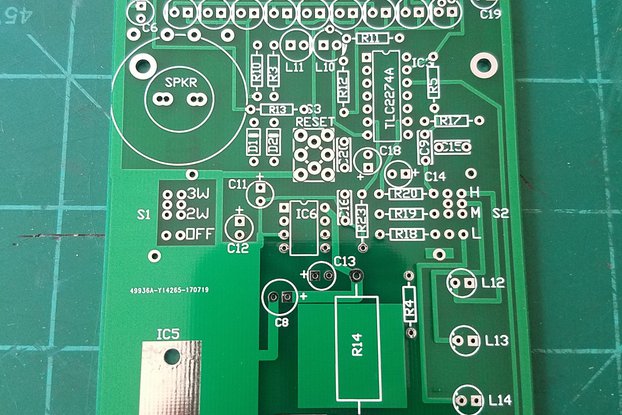 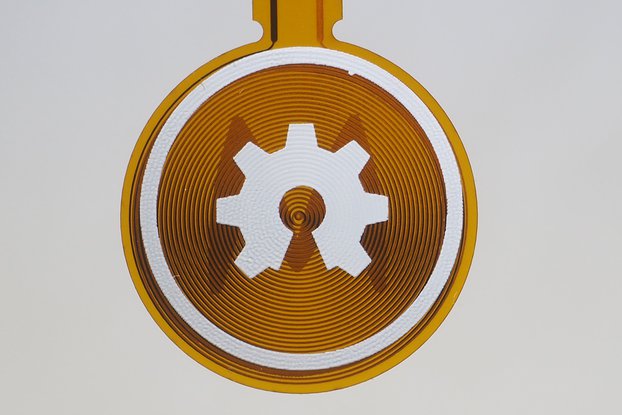 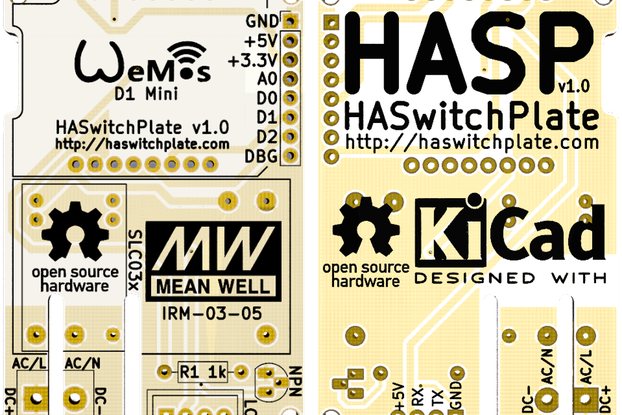 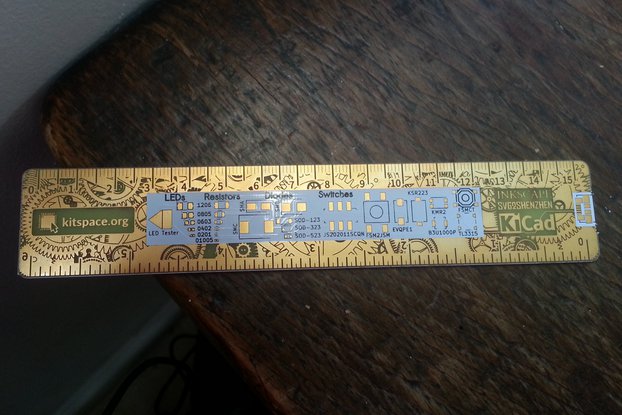