This 3Dsmoke will shutdown the 3Dprinter when the smoke sensor senses smoke or fire. 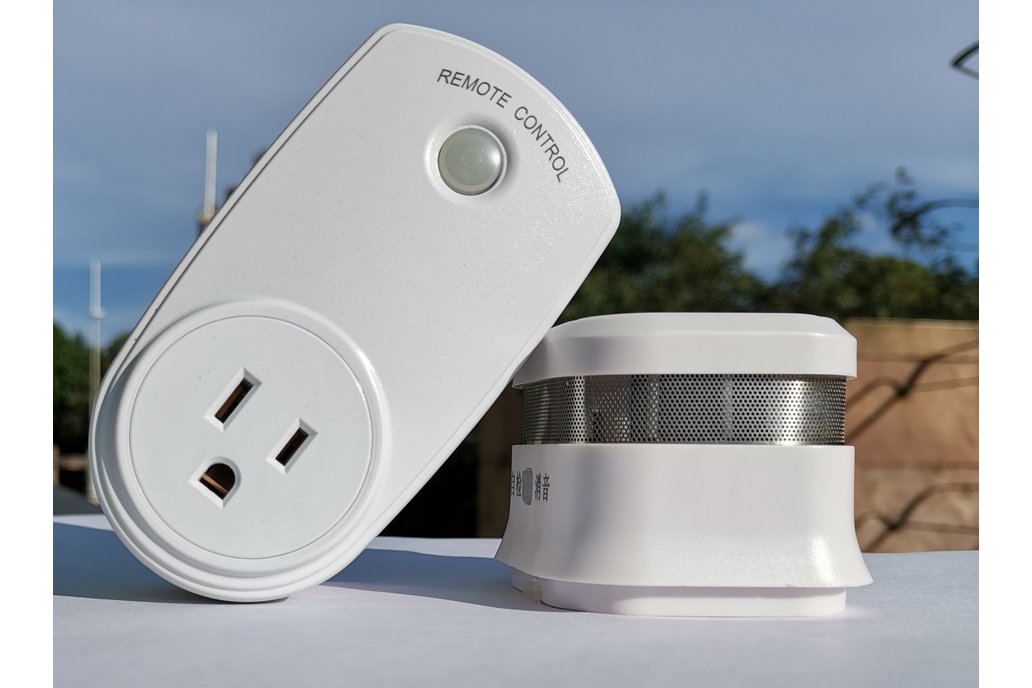 This 3Dsmoke will shutdown the 3Dprinter when the smoke sensor senses smoke or fire.

3d printer is a fire hazard,for safety and unattended,I make this smoke controlled power socket.it's safe and reliable. Why did you make it? A 3D printer using filament deposition is a complex m...

how to pair wireless between power socket and smocke detector? (had paired by default)

http://www.iqiyi.com/w_19sabl29a1.html the video subtitle: After installing the battery, preheat for 15 minutes to start the test, a cigarette, spit smoke on the alarm, be careful not to inhale the lungs and then spit out the smoke, this concentration is not up to.Spit directly on the alarm, or use a thin tube to spit on the air inlet better.

This is an item I hope to never use. Short of attempting to burn down my house it is hard to provide a through review.

What I do know is that the item came in reasonable time (considering the distance it traveled) and it functions as advertised. As others have mentioned, it really could use some better documentation. It would be nice to know the button functionality! Seems like a self test button, and a pairing button. But can it be a silence button as well?

I did plug it in to my printer and ran a short 15 minute print. It did seem to handle the load without issues and without getting noticeably warm. On a second test I did trigger the alarm and the printer did shutdown. So far so good.

What I do NOT know is if your printing material PLA/ABS/PETG starts to produce smoke, is it already too late? Will shutting of the power stop the flames? Will the smoke from those materials trigger this detector?

But the way I figure it, this device is just one level of insurance. I have multiple levels of protection including a fire resistant enclosure, temperature shutoff, and and automatic fire extinguisher. I do not want to become another "example to others" as to how not to use a 3D printer.

I totally agree with you. we don’t want a fire, and the probability is very small, but once it happens, the consequences are unimaginable. it will alarm beep and shut down the power, that is very useful for me and someone like me so I made it.Like you said,this device is just one level of insurance.
Optical beam smoke detectors work on the principle of light obscuration, where the presence of smoke blocks some of the light from the beam,[5] typically through either absorbance or light scattering. Once a certain percentage of the transmitted light has been blocked by the smoke, a fire is signalled.

No documentation but it seems to work as advertised.

The only documentation provided was in Chinese, and even Google couldn’t help me translate that. So I had no idea how it was all supposed to work. However, the two pieces (detector and outlet) appeared to have already have been paired. When I test the smoke detector, it does shut off the outlet, so it seems to work OK.
I found a comment online from the seller (on Thingiverse.com, which is where I first heard of the device) saying how one could re-pair the system if needed.
It wouldn’t have taken much to provide either some English documentation in print, or at least a link to a .PDF file online.
But the bottom line is that it seems to do what it’s supposed to do. So I guess that’s what matters.

Hi Ronald, thank you for your comment, this made me decide to do better and write a manual file in the package.

I am always worrying about all my printers catch in fire. Now, with this product I have a peace in mind when my printer still printing and I need to go to sleep.
I bought 3, now I am ordering 3 more.

Thank you very much! I also put one on the wall near my printer, which made me feel safe.

Seems like a good saftey measure for your printer, tested it a bunch before attaching it, worked everytime. Hopefully I never have to rely on it. 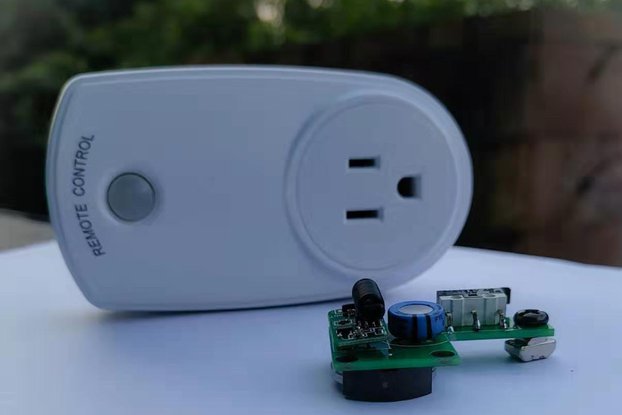 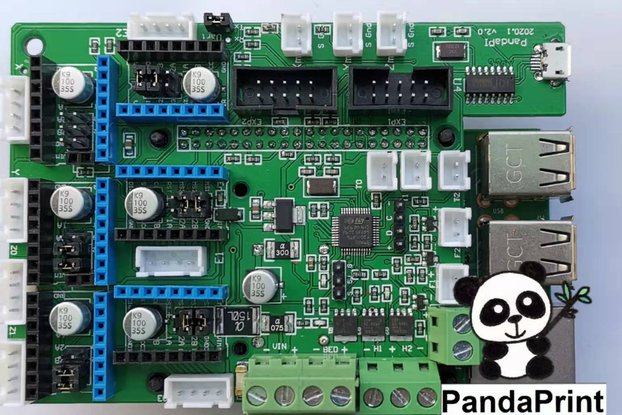 Upgrade your 3D printer to 64 bit 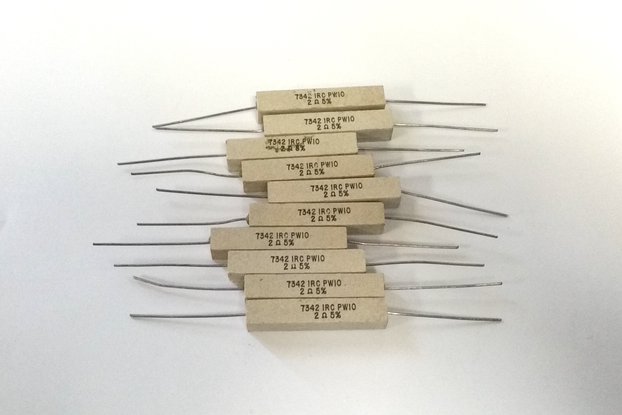 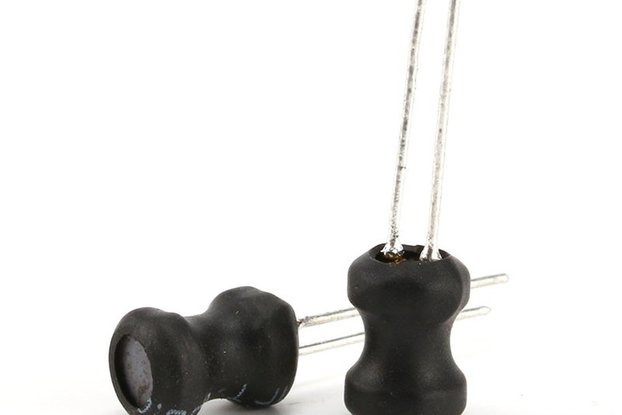 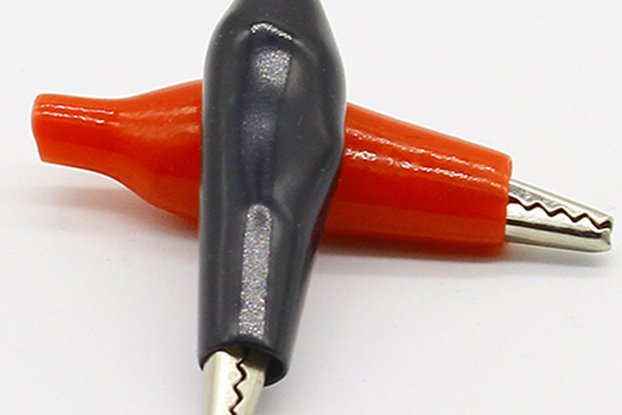 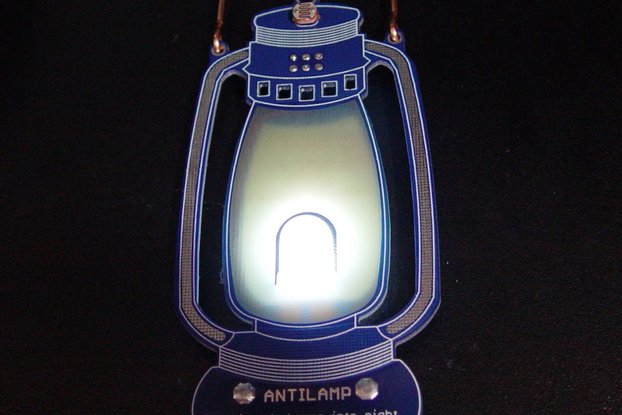