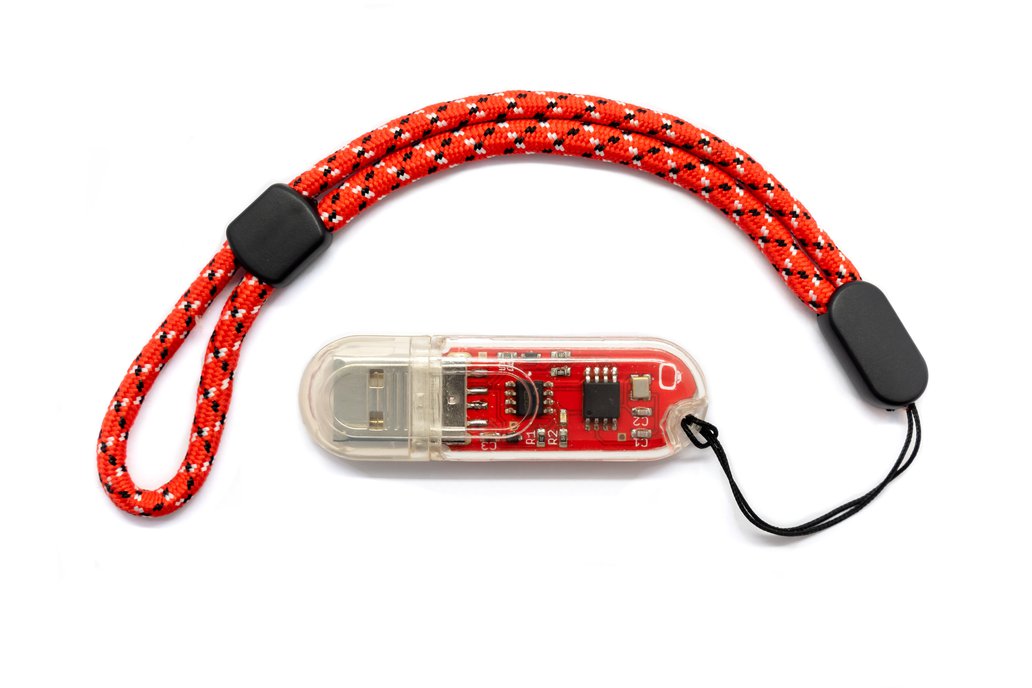 USB 2.0 Interface (and optional USB-C) to the host system with built-in drivers for GNU Linux. The authKi is targeted for use in GNU Linux, the ATECC608B crypto element inside the authKi can be accessed via libusb in MS Windows and Mac OS (Still work in progress). The device will show-up on the host system as a I2C sysfs entry, which is then used by the Microchip’s cryptoauthlib for communication with the authKi dongle.

While experimenting with hardware crypto elements for a Company/Project that I am working, I needed a way to easily access the crypto element via USB, so I designed and built the authKi, and I think that it will be useful for others working in the field There is no open source software and hardware solution that provides the ability to experiment with hardware based secure elements / crypto accelerators. Consequently I found it useful and easy to use for SSH ECDSA public/private keypair authentication and authentication with Git / Github

The comfort to interact with the crypto element over USB. Despite that this is a DIY projects, the unit is complete, including enclosure and accessories, all the design files, production files , case 3D models etc. , are available. It is open source hardware and open source software, which makes it transparent in terms of operation to all the users which is not the case with the commercial products of this type. Last but not least the software support and compatibility with Microchip’s Open Source Software Cryptoauthlib, available in Github which not only provides a way to test all the Authki built-in crypto functions but also to use the authKi natively in GNU Linux for authentication with SSH, Github etc.

Enter your email address if you'd like to be notified when authKi - Crypto Authentication Dongle can be shipped to you: 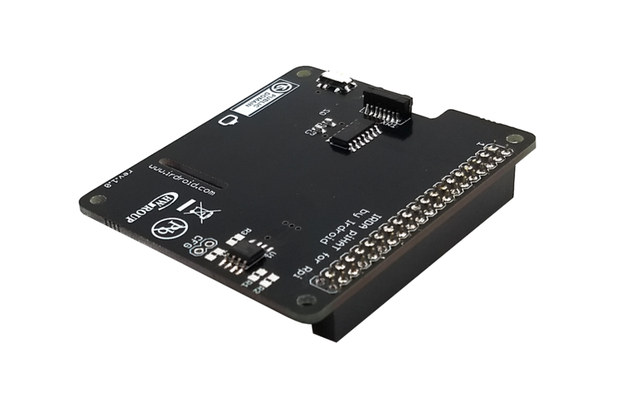 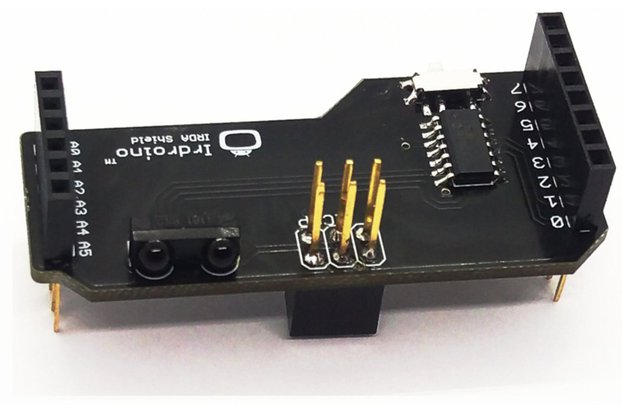 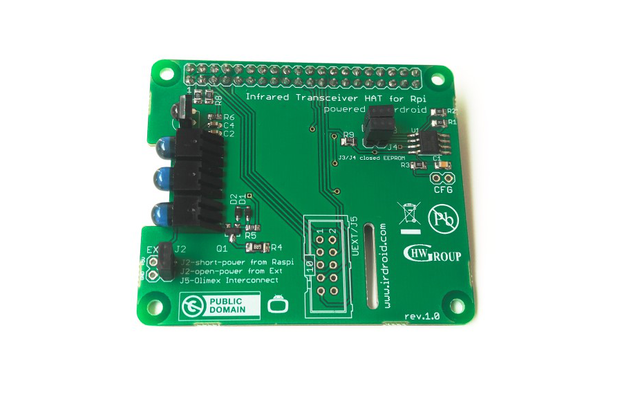 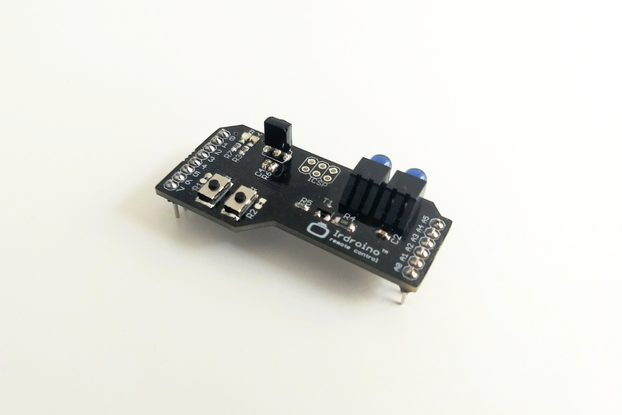 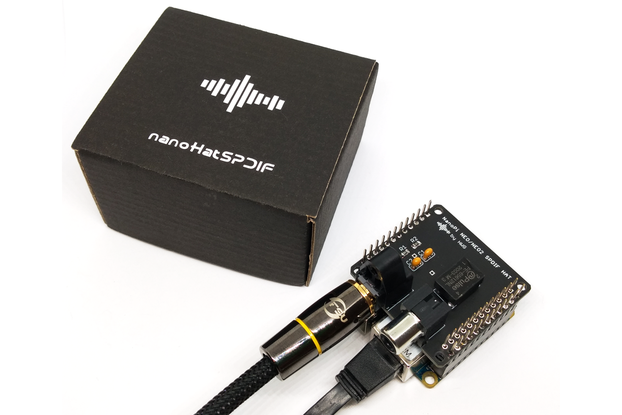 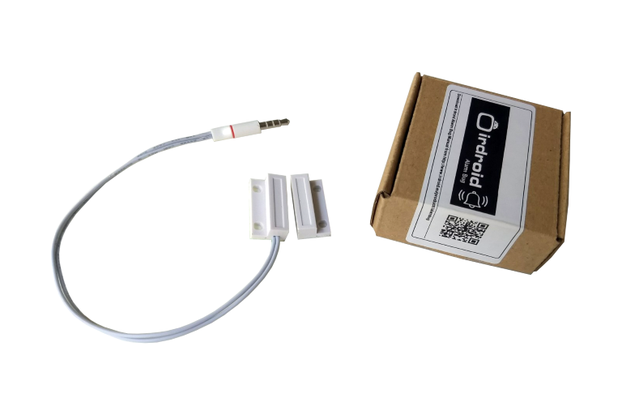 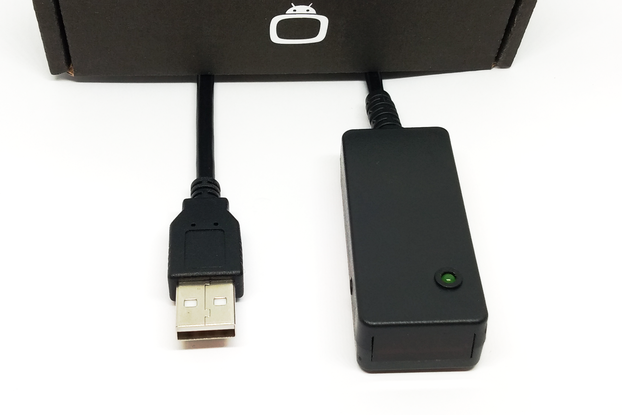 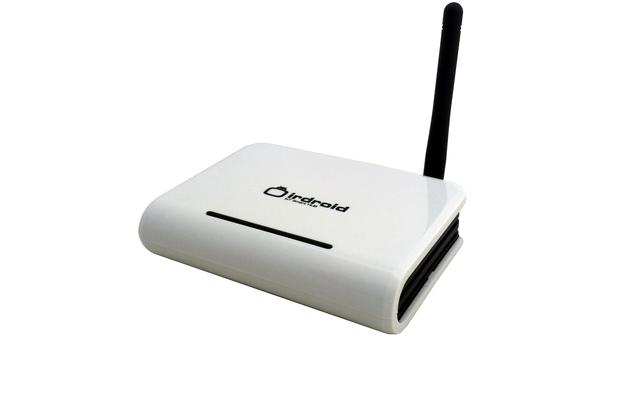 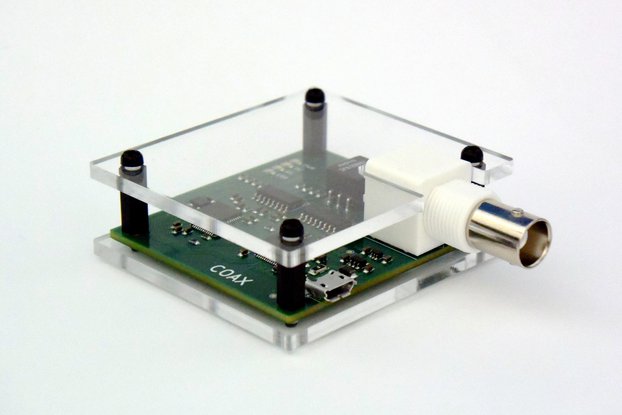 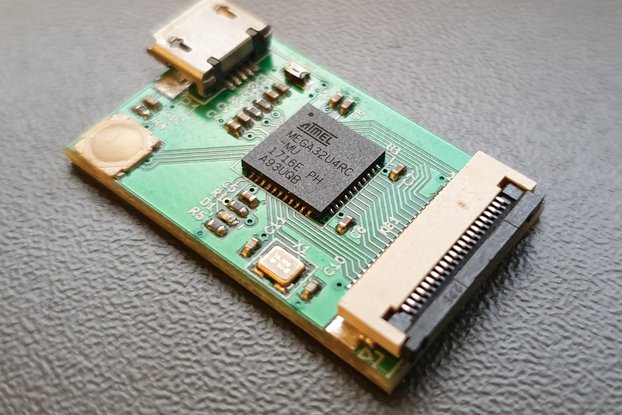 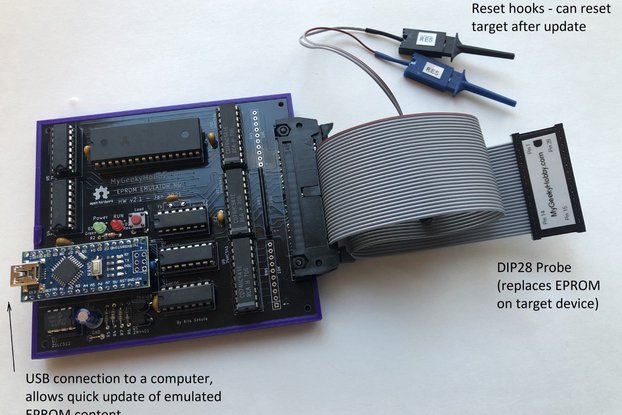