Belt-clip battery to power your wearables. 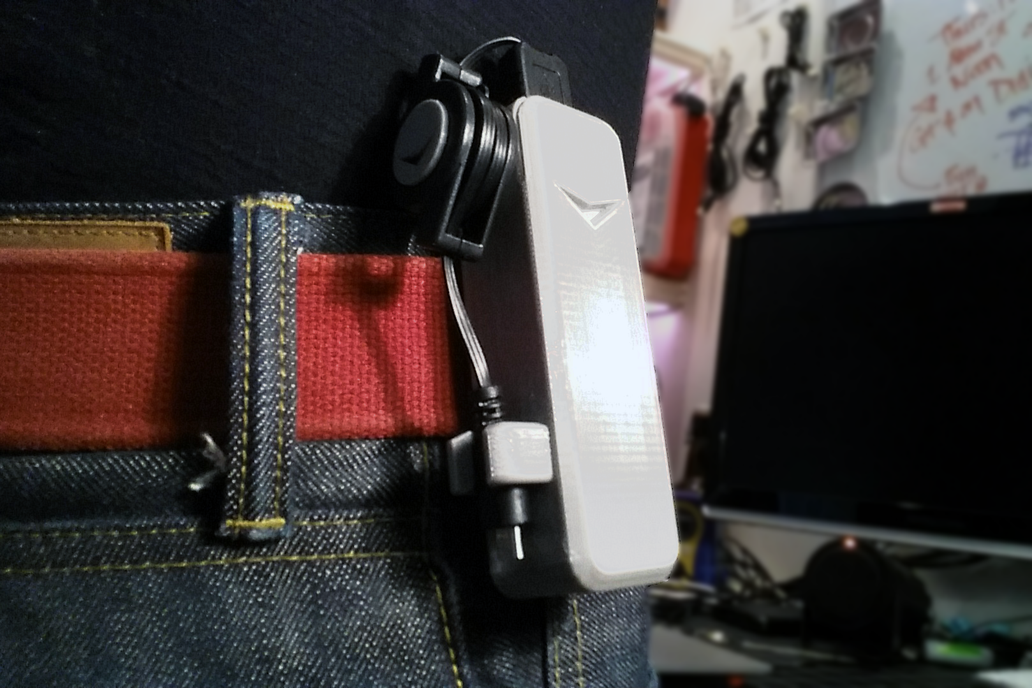 Belt-clip battery to power your wearables.

The Tactical Cell is a wearable battery that upgrades your Google Glass. Clip it to your belt or bag, pull out the cable, and keep your wearables going all day long. It's rugged and reliable, with a …

The Tactical Cell is a wearable battery that upgrades your Google Glass. Clip it to your belt or bag, pull out the cable, and keep your wearables going all day long. It's rugged and reliable, with a sleek design and colors to complement your Glass. The 2600mAh battery can charge Glass up to four times, and the 3-foot USB cable can recharge the Cell from any USB port.

Your Tactical Cell is 3D-printed in sturdy PETG, then assembled and finished by hand. Your order is made to order, securely packed, and shipped USPS with some free Glass camera covers. It’s all-American artisanal open-hardware micro-manufacturing every step of the way.

Please allow three business days from ordering to shipment. If any part of a Tactical Cell breaks, Voidstar Lab will replace it for free until 2015.

We can print your Tactical Cell in any of these filament colors. Just select your color from the dropdown under the 'add to cart' button.

Sponsor one of these colors by buying a spool of filament. Everyone gets the option, and you get a shout-out!

What's In the Package

Your Tactical Cell comes with:

If you have a printer of your own, visit Zack's GitHub for the model, bill of materials, and printing tips licensed under Creative Commons. Voidstar Lab is committed to rewarding power users who take command of their technology.

We designed the Tactical Cell for Google Glass, but it'll charge or power anything that connects to USB. The micro-USB cable will charge most Android phones while they're in your pocket. Its regulator puts out 750mA - enough for a Raspberry Pi, a MyVu Crystal, and a USB keyboard - so it's great for DIY wearables.

Zack here. I’ve been wearing computers since 2011, and one of my first hacks was zip-tying a USB battery to a cell-phone holster to power my DIY rigs. When I got Google Glass in November 2013, the power pack turned out to be crucial, and on New Year’s Eve 2014, I designed and printed the first version of what became the Tactical Cell. It had many flaws but did a great job, and my Glass was still running the following morning as I stumbled home.

In the six months since, I iterated over two dozen revisions, refining and ruggedizing the design. I strengthened the belt clip, made the battery easier to remove, improved the USB cable clip, reduced filament waste, and rounded the edges. I even added a window to see the status LED.

Now it’s sexier, stronger, and ready to release. When XE16 cut Glass' battery life, I decided to take the project out of the workshop and sell it to the Glass and hacker underground. After all, a wearable is useless when the battery is dead!

Voidstar Lab, the Mercenary Hardware Hacker Agency, is based near NYC and specializes in rapidly developing cutting-edge hardware and Glassware. Our forté is connected and wearable devices, and we've taken an active role in the NYC Google Glass developer community.

Enter your email address if you'd like to be notified when Tactical Cell - The Wearable Battery can be shipped to you:

I love the tactical cell!!!

This was an awesome idea, and I love its execution! Unfortunately the retractable USB cord never worked, I must have just gotten a dud. At first I was thinking I just didn't know how to operate the TC but then I opted to test a different cable and I started seeing signs of life!

I wear this when I'm recording how-to's in my garden and if I'm out and about. Also, there are several long meetings I end up being at which do not usually have power, so I'm able plug it in and let my motox recharge.

As us Glass Explorers know far too well, the battery life on Glass is . . . pathetic. Tactical Cell is a wonderfully convenient device that essentially allows for easy access to an external battery pack (included) for those times when you want to use Glass for an extended period of time. I use it for whenever I'm using Glass to access my PowerPoint presentations when I teach lessons. 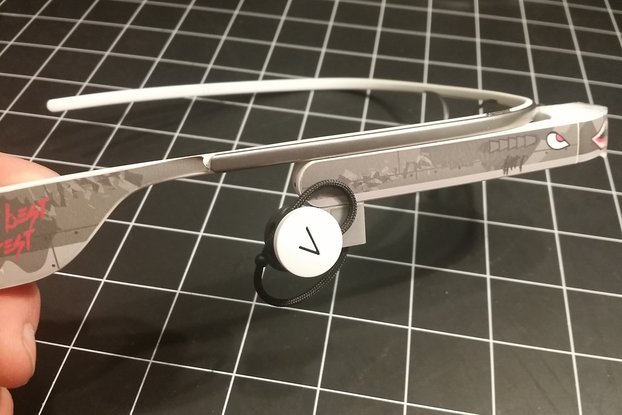 StickyBud - The Earbud Dock for Glass 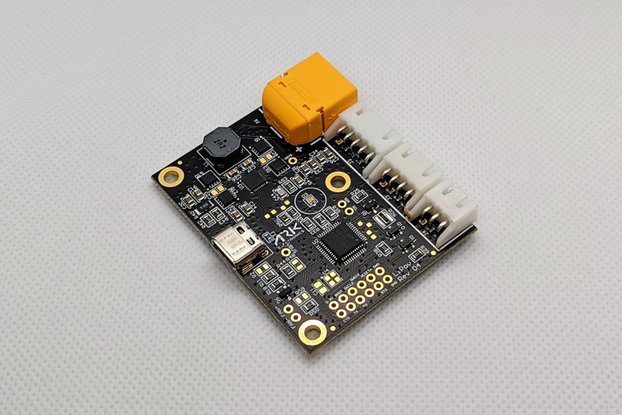 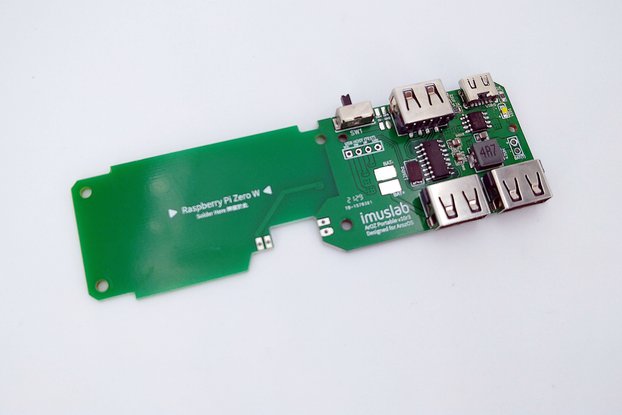 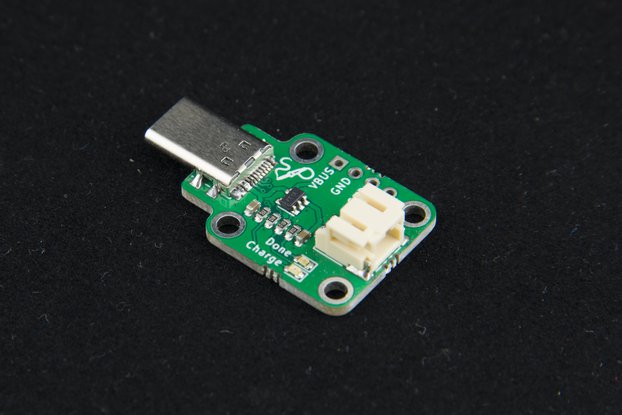 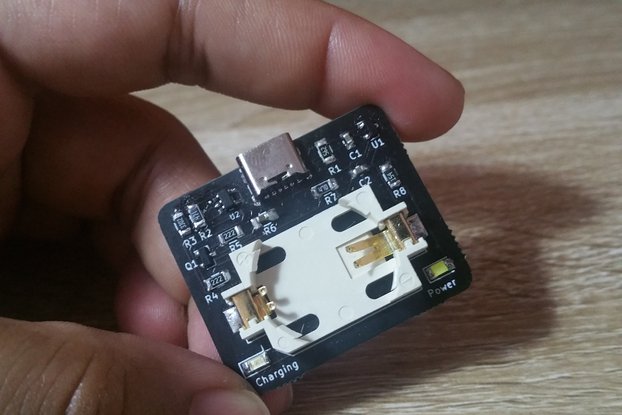