StickyBud - The Earbud Dock for Glass

Wrangle your dangling earbud with this magnetic dock. 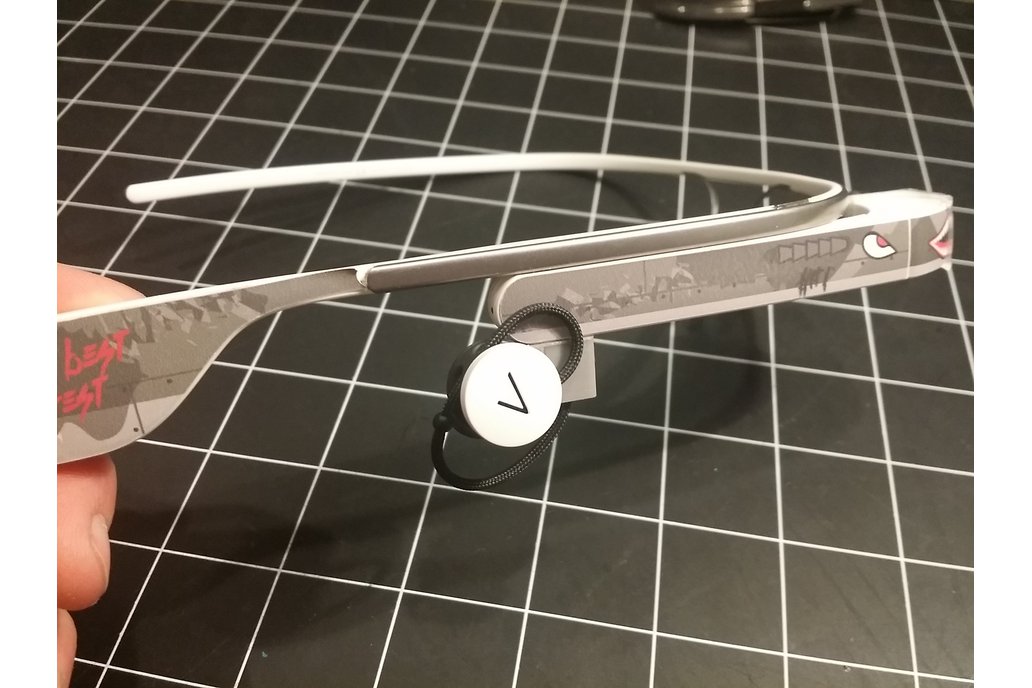 Wrangle your dangling earbud with this magnetic dock.

The official Glass earbud is handy and light, but it just dangles there when it's out of your ear. Why not lock it into place? Wrangle your dangle with the StickyBud. Bring your earbud near the magne…

The official Glass earbud is handy and light, but it just dangles there when it's out of your ear. Why not lock it into place? Wrangle your dangle with the StickyBud.

Bring your earbud near the magnet and it snaps into place. Give it a gentle pull and it comes off. It's so satisfying, man.

The StickyBud is a 3D-printed magnetic dock that slips over your earbud plug and holds your bud in place. When you get a call or launch Play Music, move the bud over to your ear. When you're done, stick it to the dock and forget about it. It's there when you need it and gone when you don't. It's the Google Glass philosophy.

You don't need to modify anything to use the StickyBud. To apply it, just slip it over your earbud's USB connector and plug in. The neodymium magnet grips your earbud even as you run, jump, and push your Glass onto your forehead. The StickyBud adds just 1.1 grams to your Glass - that's as light as two dimes.

We've rigorously tested the StickyBud, but you might find an innovative way to break it. Voidstar Lab will replace a broken StickyBud for free until 2015, no questions asked.

Your StickyBud is 3D-printed-to-order in sturdy PLA on our Replicator 2, then assembled and finished by hand. The process will take up to 72 hours from order to shipment. Your order is securely packed and shipped USPS with some free Glass camera covers. It’s all-American artisanal open-hardware micro-manufacturing every step of the way.

We can print your Tactical Cell in any of these filament colors. Just select your color from the dropdown under the 'add to cart' button.

If you have a printer of your own, visit Zack's GitHub for the model, bill of materials, and printing tips licensed under Creative Commons. Voidstar Lab is committed to rewarding power users who take command of their technology.

The Story of the Sticky

Back in the day, Oakley sold a pair of sunglasses called the Thump that featured a built-in MP3 player. It had these crazy-cool articulated arms that held the earbuds out of the way and swung into place. I decided to build my own little arm to hold the earbud in place, because that dangly little bud is such a pain in the ass that I never used it.

After a little hacking, we realized two things. First, the arm would be ridiculously complicated and clunky. Second, the official earbud was magnetic. A few hours of R&D later, and the prototype StickyBud was ready.

Voidstar Lab, the Mercenary Hardware Hacker Agency, is based near NYC and specializes in rapidly developing cutting-edge hardware and Glassware. Our forté is connected and wearable devices, and we've taken an active role in the NYC Google Glass developer community.

Enter your email address if you'd like to be notified when StickyBud - The Earbud Dock for Glass can be shipped to you:

I'm very pleased with this product.

The only negative I would report, is that at times it digs into the side of my head.

Great product for Glass audio when on the go

The Google Glass earbud works well and was a good addition to Glass. However, it is a pain to plug it in and out as needed while you're out and about. The point of Glass is to be transparent in your daily activities, to provide little bits of information exactly when you need it, then allow you to go about your business. Having to stop, pull out an earbud, plug it in, then answer the call (or listen to music, or have it read aloud an email, etc) is a pain. Worse, you can plug it in and leave it hang by the cable... how annoying.

Enter StickyBud - Great and simple solution to this problem. I use mine 100% of the time when I wear Glass. Provides an easy way to keep the earbud plugged in, ready to pop in your ear in a second when needed, but stays out of the way when you're not using it.

Really great product. It finally allows me to use Glass as my primary phone audio device! Thanks!

Heard about the StickyBud on the Weekly Dose of Google Glass (now Weekly Dose of Google Glanceables). StickyBud was mentioned and I found it on Tindie and ordered one.
Fast delivery.
Even a few lens covers thrown in for an "extra" .
No instructions. However, met the designer/printer at the next WDGG and he did an on air-demo so I could figure out how it worked. Works GREAT.
My only disappointment is that the color isn't quite GLASS SKY
but that's ok.
I am very happy with my StickyBud and use it often. 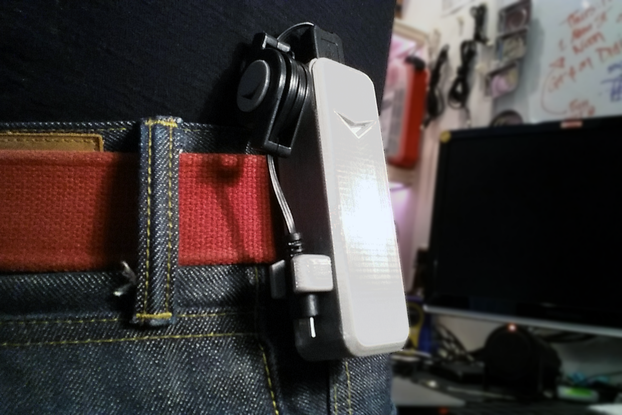 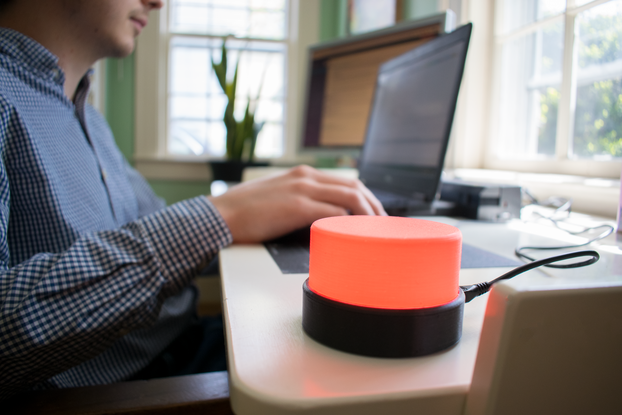 Slicky: The Do Not Disturb Desk Light 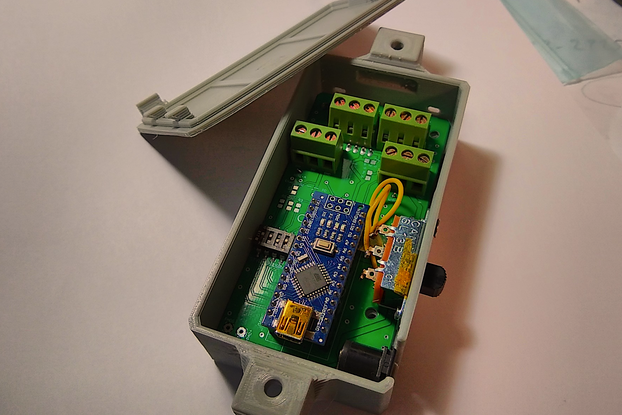 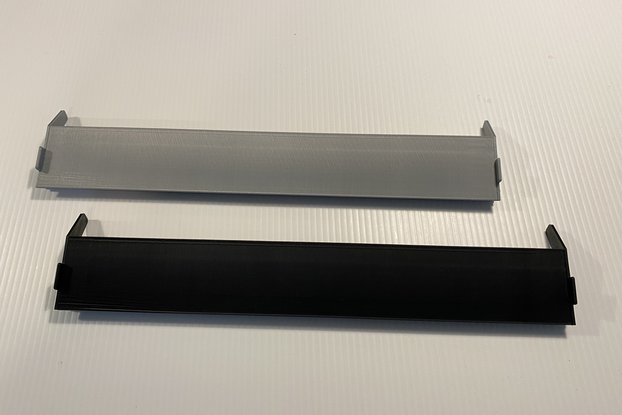