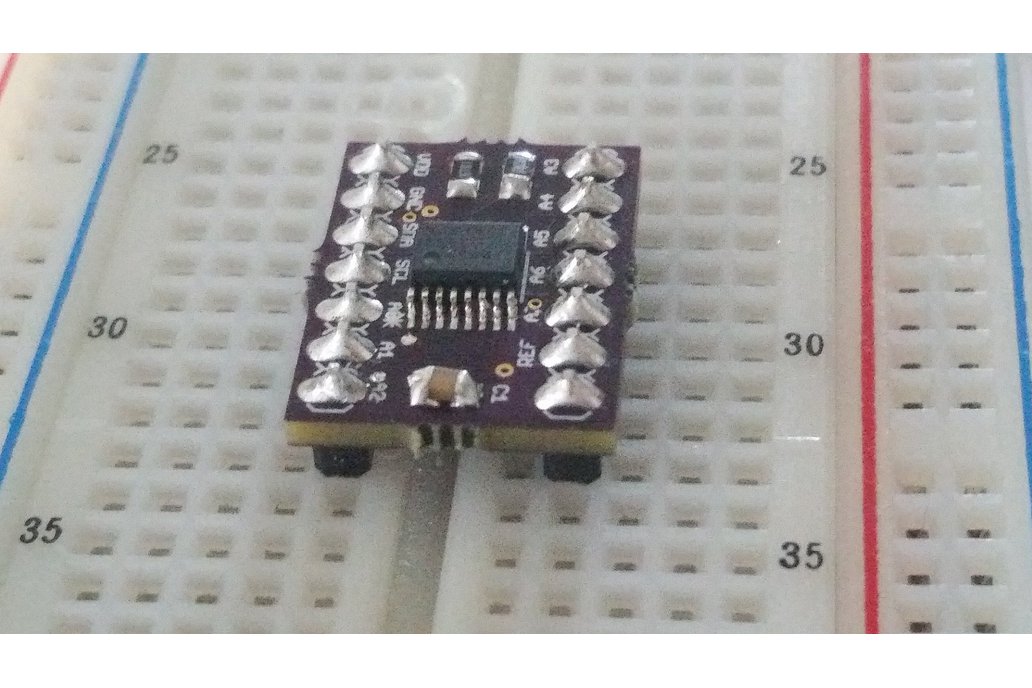 *Note On Shipping Selection For Customers Outside of the U.S.: If you select the cheaper shipping option the headers are not soldered. This is because when the headers are not soldered we can ship as "Envelope" which costs three times less than a "Package" which is required for soldered headers since the thickness exceeds 1/4". It's more expensive but you'll also get a tracking number. Email us if you have any questions.

A board with eight (8) analog to digital (A/D) converters that your ESP8266 can interface with it using I2C. Scroll down and watch the video below to see it in action. We created libraries for Arduino for ESP8266.

The ESP8266 is great module, but it lacks some functionality that it's often necessary to use another microcontroller to accomplish what you want. One of the features that it lacks are A/D converters (it only has one and it's hard to access if you have the ESP-01 version).

This board solves this problem by giving your ESP8266 module access to 8 analog to digital converters (analog inputs) via I2C.

We developed some Open Source, easy to use, libraries and examples so you can get started quickly.

Note: If you are going to use this board with an ESP8266 you will need to power it with 3.3V and the analog inputs can only accept 0V to 3.3V.

This is a great product and I have used several of them. However, the documentation is barely adequate. Still, it is adequate. The shipping time was great, however, three of the little boards (small postage stamp with legs) were packed in a box that was about 3"x3"x1". It sounded like a box of gravel. The first time I thought the gadgets were broken, but they survived and worked. Later I ordered more and they came the same way. Would it hurt to insert them into a block of conductive foam? I have never received a small electronic device just lose in a MUCH bigger box.

I decided to purchase this device after watching Miguel's youtube video. You can see an initial version of the board in the link below.
https://www.youtube.com/watch?v=EWpr3fpNz88

As you may or may not know, the esp8266 has an unfortunate shortcoming of only having 1 analog input, this chip obviously solves that problem through a multiplexer. The github page was slightly harder than normal to find, but includes the necessary examples for reading one or all inputs.

If you were to desire an Arduino based and thus easy to program, WiFi enabled microcontroller, then you could purchase an Arduino WiFi shield for $100+, OR you could instead get an esp8266 w/ breakout board for $6, A 3.3v voltage regulator for $1, the analog input expander $10 and an FTDI to USB 3.3v programmer $3.

So what you get is very close to equivalent solution for under $20. Obviously there is some effort in combining the components and there are notable differences (not all Arduino libraries with the esp8266, 3.3v logic compared to 5v logic, etc)

My only complaint is that I feel this product could be a little cheaper.
$9.99 $9.99
Ask a Question 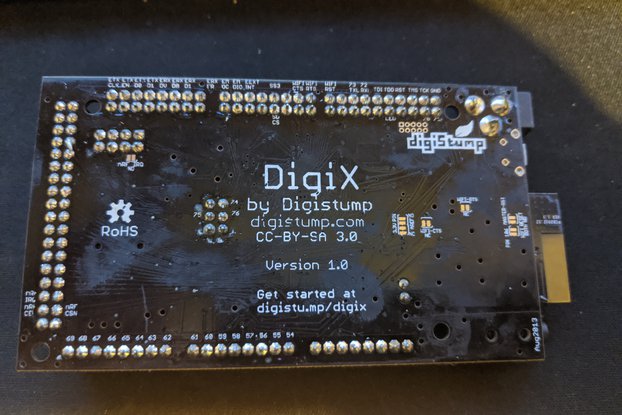 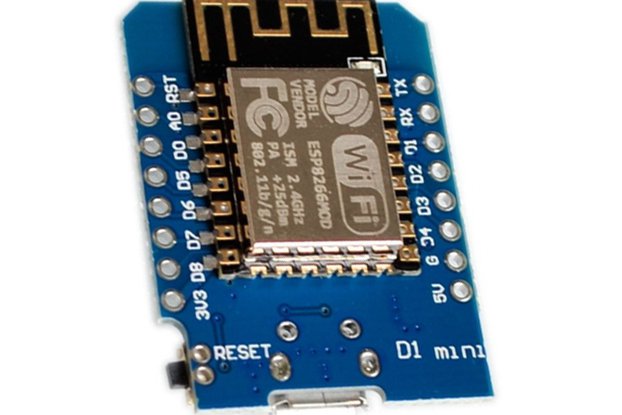 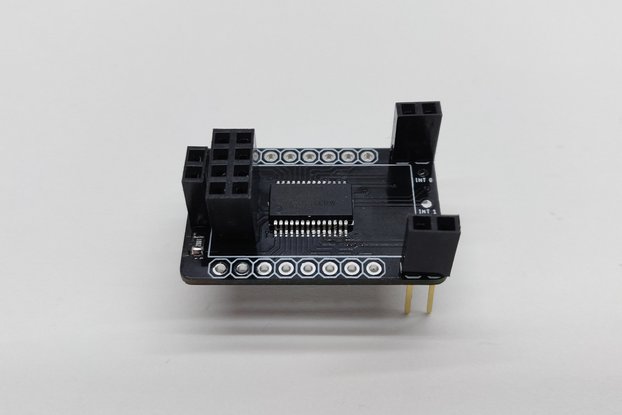 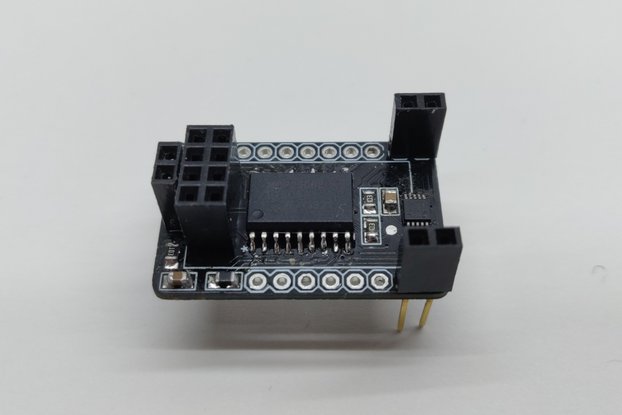