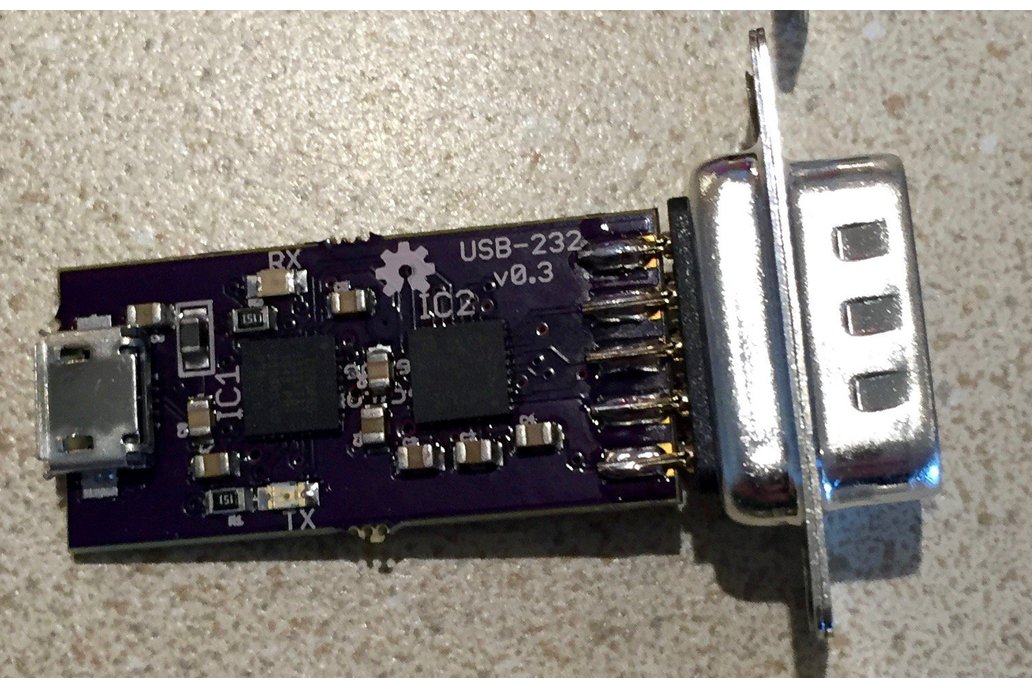 Orders placed on or after January 18th will ship starting January 27th.

The USB-UART chip is a Cypress Semi CY7C65213. Rather than use a proprietary device driver to implement the serial port in the host, it relies on CDC class drivers supplied by the OS.

USB to serial adapters are a dime a dozen. The trouble, however, is that most of them don't tell you which USB-UART chip is at its core, and even if they do, there's no telling that the chip is not counterfeit. Until last year, this was not really an issue for end users so much, but "FTDI-gate" has changed all of that. FTDI has been caught twice "weaponizing" their Windows drivers, such that if they encounter a counterfeit FTDI device, they will function differently. In the first (now recalled) iteration of the driver, it bricked the chip. In the most recent iteration, it outputs a warning string replacing the data the user expects it to send.

There's no particular guarantee that FTDI's driver won't malfunction in the future and treat legitimate FTDI chips incorrectly. Nor is there any guarantee that any other vendor of proprietary USB-UART devices won't do something similar.

The only way to avoid this whole mess is to use devices that implement the CDC class. Such devices do not rely on proprietary drivers, but are rather recognized by native OS drivers. Because of this, the manufacturer (Cypress Semiconductor in this case) has no opportunity to modify the driver's functionality.

There are two variants available: The RS-232 and TTL variants.

The RS-232 variant has a DB-9M connector. This connector has the standard PC pinout, and the signals are translated to RS-232 levels.

The TTL variant has a 6 pin connector that has the Arduino inspired so-called "FTDI" pinout, but with the SparkFun inspired substitution of DTR for RTS (this makes using it to load code using the Arduino bootloader easier, as opening the serial port will reset the device). The Vcc pin is powered by the host, but an AP2331 current limiter is there to protect the host from inrush, and there's a MOSFET that will only pass power once the device is properly enumerated on the USB bus. This means that the device is fully compliant with the USB specification. The Vcc pin can supply up to 200 mA (and the USB descriptor will inform the host of a maximum draw of 250 mA) of either 5v or 3.3v - selectable by a solder jumper. The jumper also selects the logic levels for the I/O pins, and 3.3 volt power is supplied by an on-board LDO. The pinout is labeled in the silkscreen on the bottom of the board.

Both variants have a microUSB connector and red and green LEDs for transmit and receive (respectively) so you can see activity at a glance and tell what kind from far away.

The RS-232 variant comes complete and fully assembled. The TTL variant comes with a straight 6 pin SIP header, but it is not attached in case you wish to make alternate connections.

The "FTDI" trademark belongs to Future Technology Devices International, Inc. Its use here does not imply an endorsement of any kind by FTDI. Quite the contrary, in fact.

It works as advertised.

Works great. Windows 10 uses the modem driver for it right away. I use it with PuTTY. I'd love to have a case for it. Meanwhile, I'll probably buy a couple more for my co-workers. The RX/TX lights are cool, and I could see them coming in handy.

On my Mac I always get issues with my FTDI devices. After a few connects/disconnects, the device is no longer recognized and a reboot is in order to make it work again. Apple and FTDI know about it, but nothing is fixed. Come this device to the rescue: FTDI-be-gone is really easy: just plug-in. A standard "modem" device will appear and it works, just like that. I'm ordering at least one more, if not a few more for my environment.

Why aren't these everywhere? FTDI has proven that their drivers can't be trusted, and maybe that's a good thing. Incorporating FTDI's chips into new hardware designs is now risky, and this handy little serial adapter is the perfect solution for a USB to Serial adapter. No proprietary drivers needed at all.

It just works. I'll probably pick up a few more just to have on hand.
Wishlist On Wishlist Tweet Share Pin 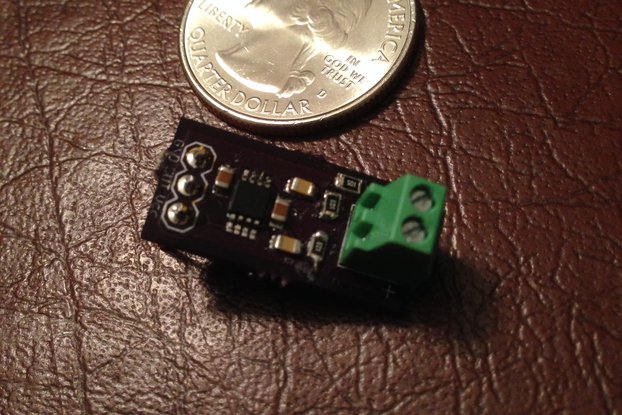 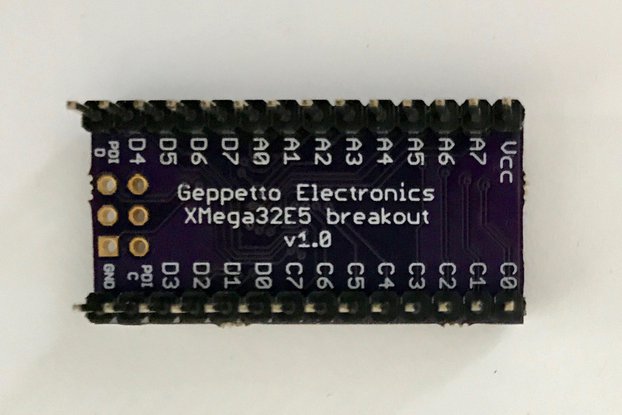 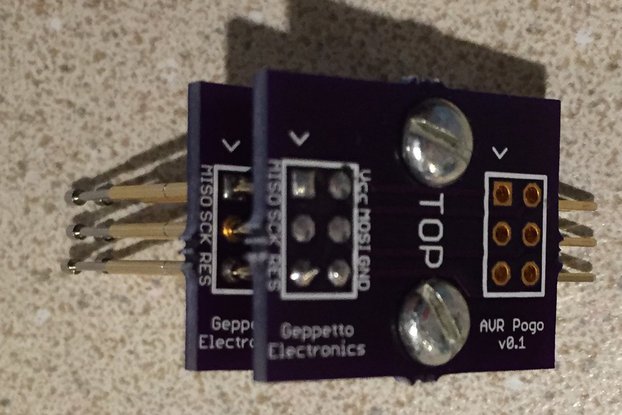 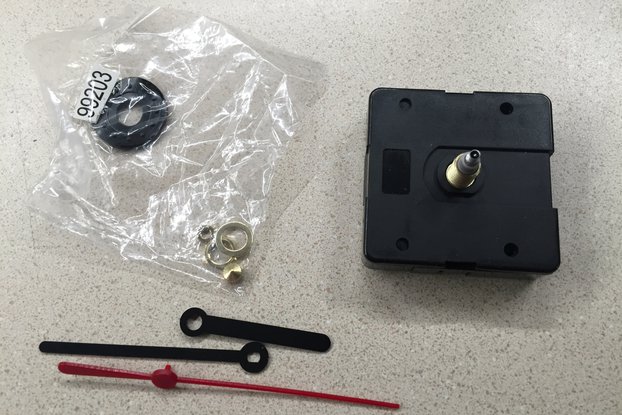 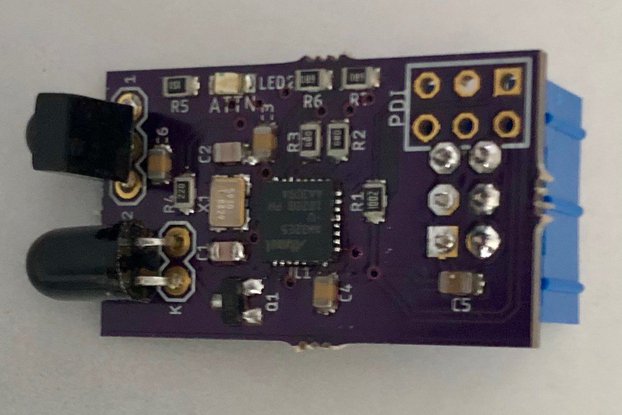 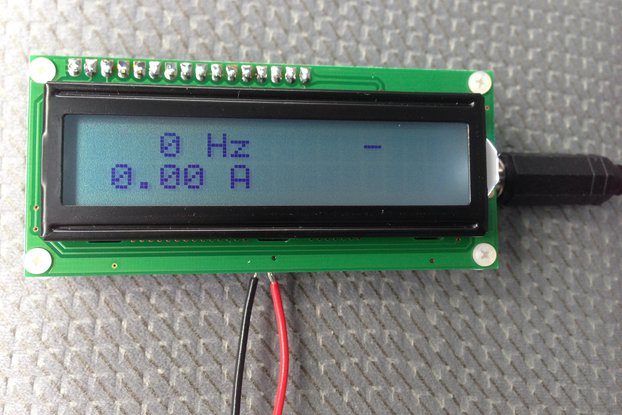 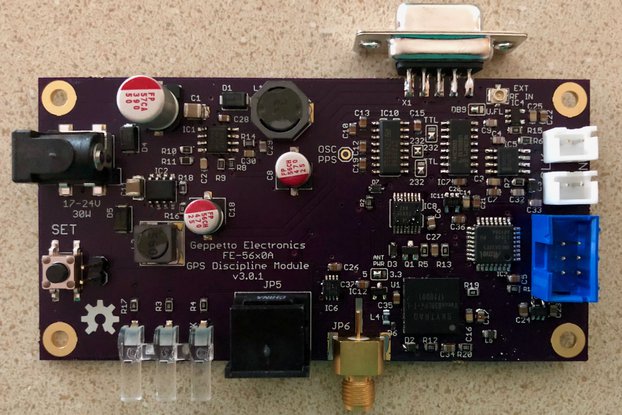 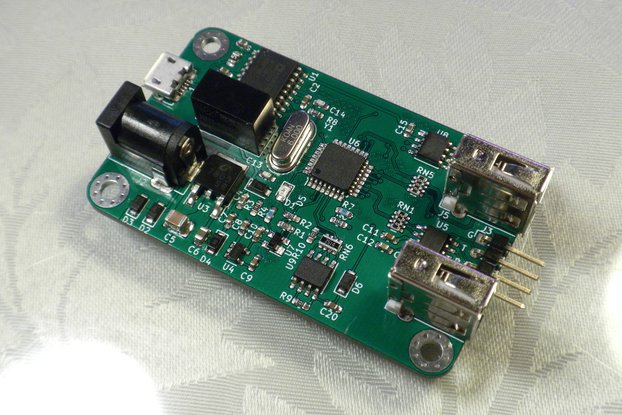 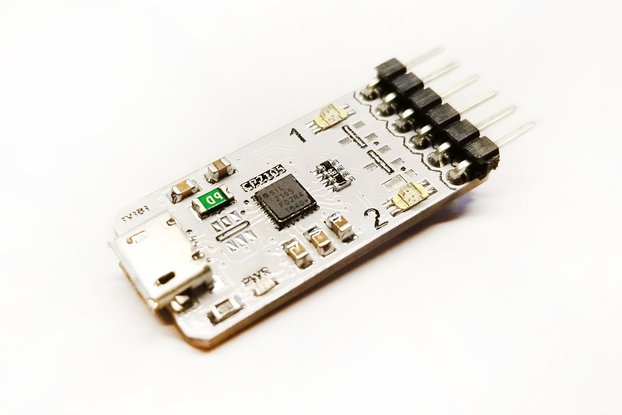 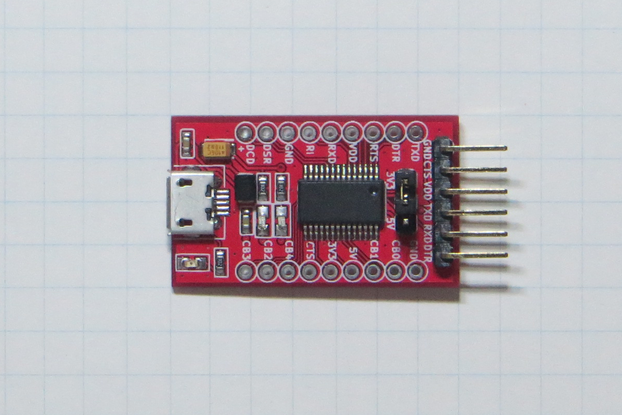 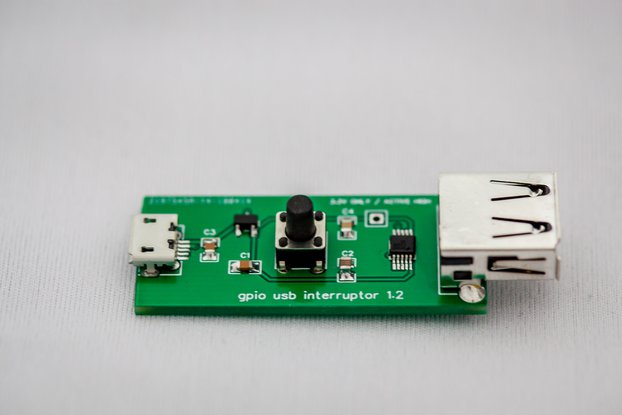