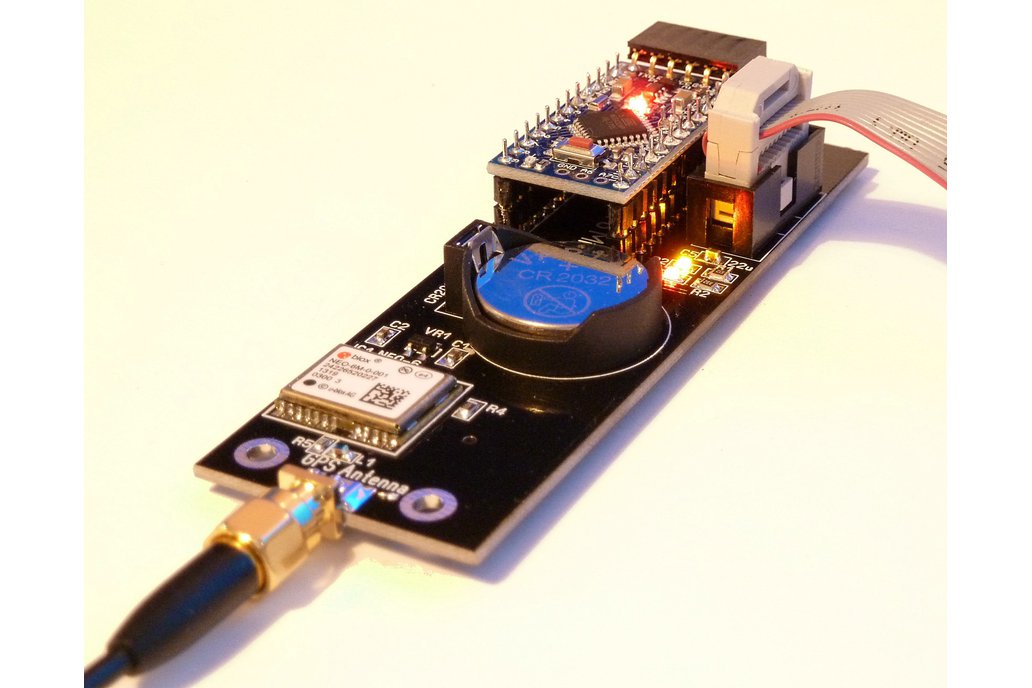 What is it? It's a GPS receiver that outputs a fixed frequency that is locked to the UTC time standard from the GPS network. It is delivered with software that by default sets it to 1MHz but this c...

It's a GPS receiver that outputs a fixed frequency that is locked to the UTC time standard from the GPS network. It is delivered with software that by default sets it to 1MHz but this can be changed by issuing a command on the serial port.

When the GPS has received a fix it will output the RF signal on its RF Out connector as a 0 to 3V Square wave. The output signal is very accurate in frequency so it can be used to calibrate or to PLL lock Oscillators etc. Although the primary function is to output this accurate frequency on the SMA connector - you can also read the position coordinates on the serial port once it is locked.

The module can be powered by any voltage in the range 3,3V to 5V and takes about 50-70mA of current. An GPS antenna must be connected to the GPS Antenna port, you can run the module with an indoors GPS antenna that you put next to a window but for best performance use an outdoors antenna with a clear view of the sky.

The Yellow LED will blink while it is acquiring a fix and will lit continuously when a fix have been calculated by the GPS module.

The IDC connector is for power input, serial in/out and for RF Output and fix signal, see schematic. Source code available on Github.

To be used as a calibration source for my oscillators

It is very easy to use. Just plug in a GPS antenna and provide power and it will output it's calibration signal after a few seconds. When moved to a new location it can take a bout 2 minutes to get a fix but after the initial fix it is much faster, usually only 2-20 seconds after power on as the fix is stored in battery backuped RAM. All programming of the GPS module is performed at power on by the Arduino Pro Mini that is included.

Since firmware 1.05 there is a feature that makes it possible to enter serial passtrough mode. This is intended to run in conjunction with the uBlox uCenter software and makes it possible to access all the features of the Neo-6 GPS module that is on board. Passtrough mode can be entered by issuing a serial command or by shorting pin 7 & 8 on connector J3 before startup.

Does what it says

GPS is an amazing technology and this board lets you harness it to have a very accurate clock (frequency reference) in your own house.

I liked this device in particular because simply by recompiling the firmware I could select the exact RF frequency in Hz. So I've used it as a frequency reference for a 1960s frequency meter (1MHz), a 1970s quartz watch tester (4.32MHz), and even to create a test signal for said watch tester (1Hz, 5Hz, 360Hz). It is very satisfying to re-tune these old devices' OCXOs.

The author has been responsive to my questions, including when I had some early trouble due to my choice of USB-Serial dongle. Beware that the power requirements of this board are too great to be met by certain "3.3V" USB-Serial adapters, which may not be able to supply a full 70mA of current to the device. When this happens, it appears that the microcontroller repeatedly enters "brown out" mode and not work properly or reprogram from within the Arduino environment. If the green "GPS Power" LED blinks this may be happening to you. In my case, a "5V" USB-serial adapter worked great. (contrary to what another reviewer stated, a USB-serial adapter was not included in my order. The adapters I tried are FTDI-based adapters sold by SparkFun probably 5-8 years ago)

The products arrived fast and well packaged. Functionality is consistent with description. Support is really outstanding - customizing the code and a free USB interface were included in the package. Documentation and schematics updated and well organized. Highly recommended maker! 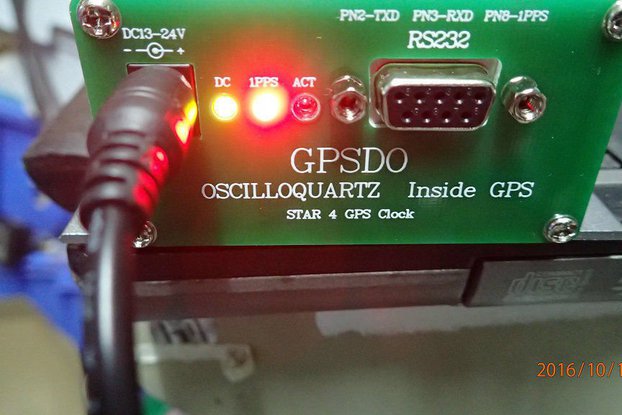 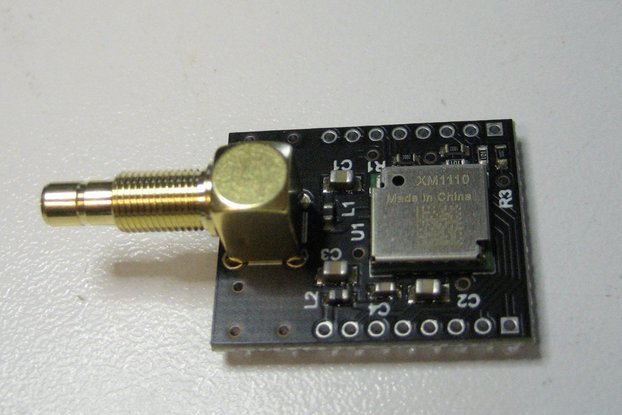 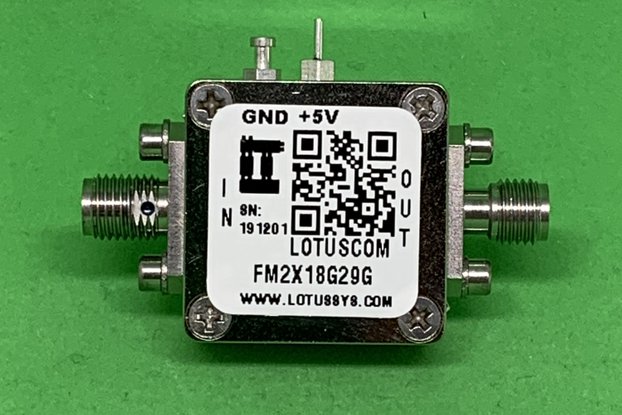 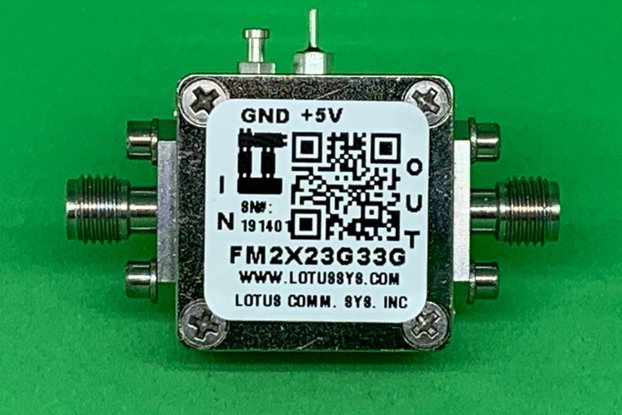