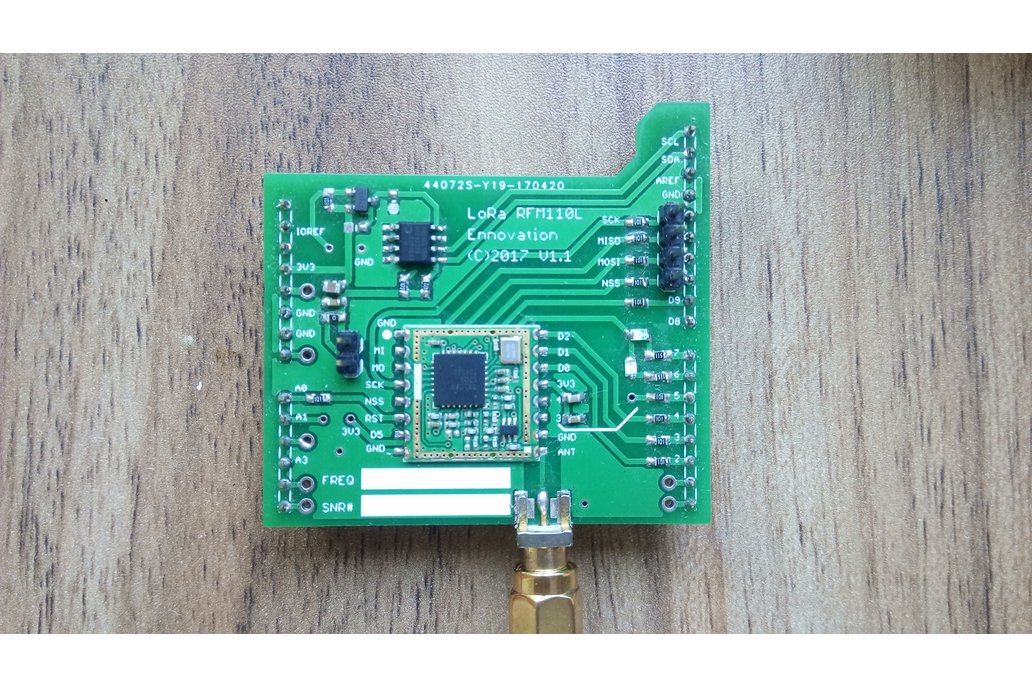 From Silicon to Solution, From Prototype to Product

RFM110L is a low cost replacement of official kits from STM/Semtech, provided you have any 3.3V Arduino compatible boards at hand, such as FRDM-KL25Z/KL26Z/KL46Z/K20, NUCLEO-64/F103RB/F401RE/F072RB/L053R8. Just plug it into Arduino connector (3V3 only), download the firmware, you can kick off a LoRa/LoRaWAN project.

From the very beginning of my development of LoRa, I want to build a clone of the official development kits, because they were so expensive. And I need at least two of them to test point to point communications, and even more in stress testing in pilot deployment of a LoRaWAN gateway. After building that, I realized that I can share my spare boards or even build more boards to people who have same issues.

During my survey, I found official kits are ONLY for evaluation, which has a gap to a real project. Why we need dual band kit in one specific region? In EU, we need 868MHz, in US, we need 915MHz, in CN, we need 433MHz. Dual band application is rarely in the real projects.

So, using off-the-thelf RF modules, escpecially pin to pin compatible modules can help us to reduce the cost of inventory, reuse our designs and resources. 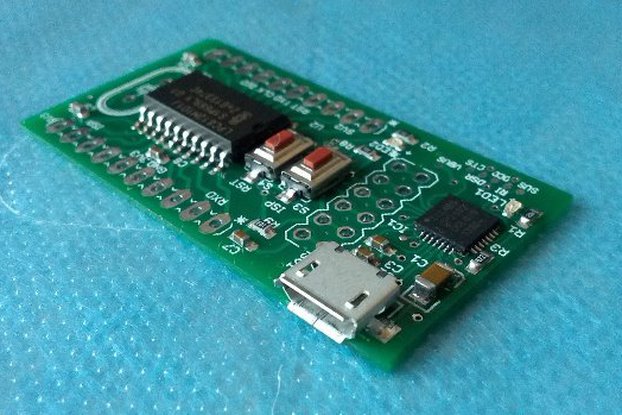 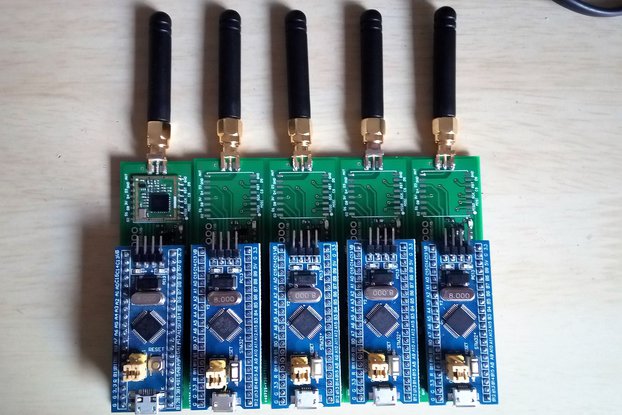 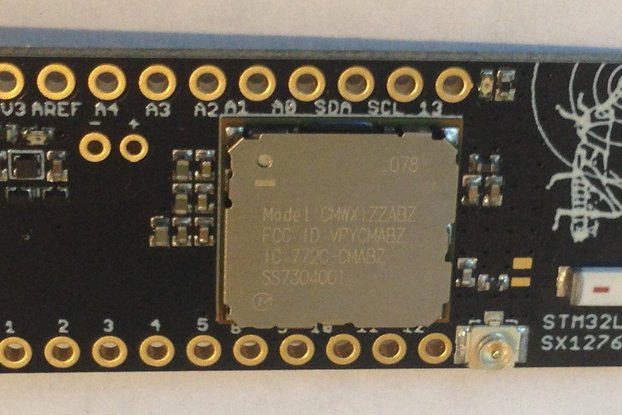 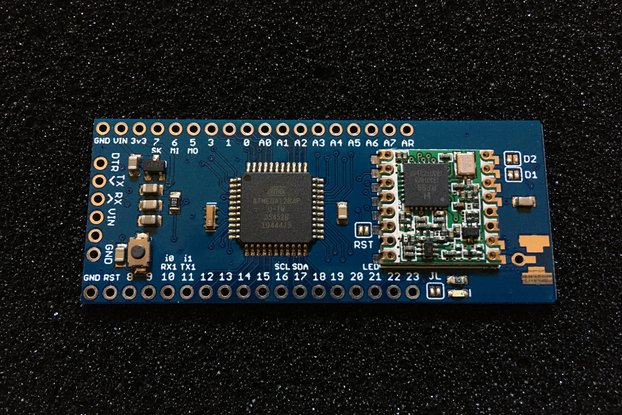 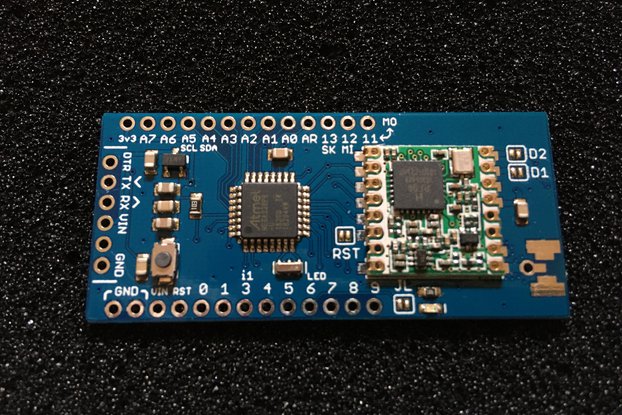 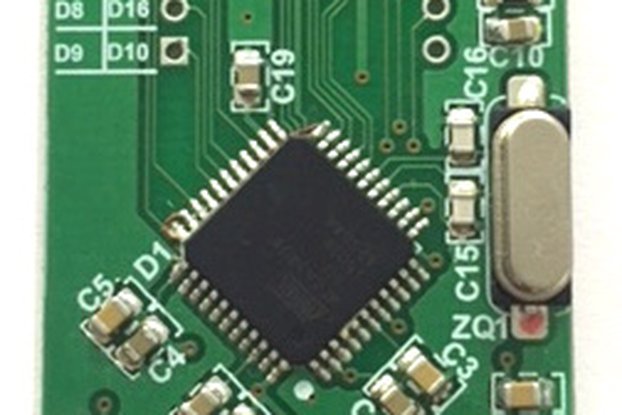