Ships from United States of America. 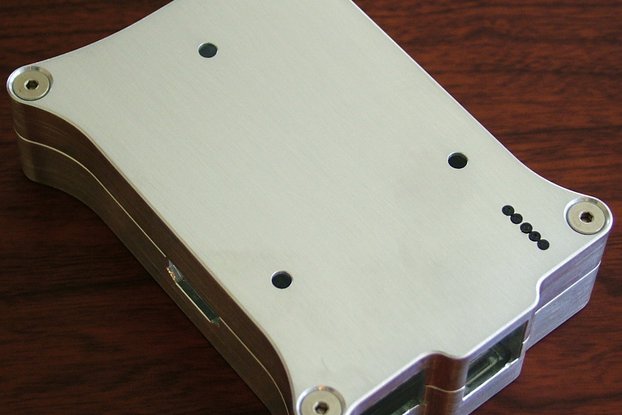 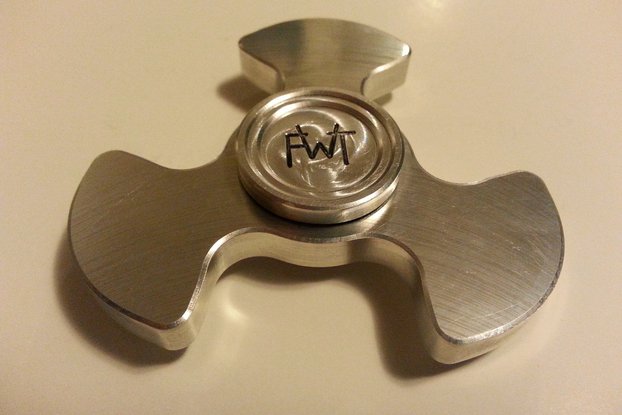 I ordered that case as a gift so the over price wasn't much of an issue (it's about ten times more expensive than the regular Pi cases you can find here and there and about twice the RPi price).

I wanted THE ultimate RPi case, at least in cooling terms. I already had a Proto Armor (Black Anodized) which did a great job on my other RPi, so I had a good comparison point.

First impression, the product is very well built. The installation goes very easily. I didn't use the provided thermal paste but used "Arctic Silver 5" one instead, because I wanted to use the best for the best. I love the fact that the "heat pipes" are in direct contact with the heat sources (no thermal pads between them).

As a thermal point of view, that case is a pure success, I could use the "new" turbo mode from Raspbian (CPU 1000, CORE 500, RAM 600) immediately and it appeared to be "rock stable" (in fact, I had to tweak the /boot/config.txt file a bit and slightly overvolt the RAM to sustain heavy load for many hours without any issue).

It's weird because this case, as a "whole heat sink", becomes warm very quickly...

It's very lighter that the Proto Armor which doesn't become that warm (both because it is made of thicker aluminum parts and it uses thermal pads so the heat pipes aren't as effective as the ones on this case).

I could notice a difference of about 1 or 2 °C on the CPU/GPU at full load between the two cases, with this one allowing me to overclock the ram a bit more (but that's really more a matter of luck regarding the RAM chips, since I wasn't using the same RPi to compare the two cases).

I still have some negative points to mention :

- No "rubber feets" provided (even if they're not mandatory, I think the more air goes around the case, the better cooling you get. I built some cardboard paper feets to raise it about one half inch high while waiting some speaker "raisers" I bought online).

- The power connector hole is quite small, making hard to plug the juice in the dark... I solved this issue by letting the micro-USB plugged all-the time and unplugging the power plug whenever I need to shut the RPi power down. I'll try to get some "Satochi USB 3.0 hub" which includes power switches... but I didn't yet find one with euro plug...

- You can't use the Adafruit micro-SD to SD card adapter because it's too thick (same issue on the Proto Armor), so you have to use regular SD cards which extends outside the case (as on pretty much all available RPi cases *but* the Proto Armor which protects the SD card). That said, if you ever happen to let your RPi fall with the SD card plugged in, you'll likely brake your SD card RPi connector (it happened on my first RPi with a regular case). Hopefully you can get replacement ones on ebay for a couple of bucks and that's quite easy to solder on... so anyway, watch out, don't move your RPi while your SD card is still in (personal advice :)

This case is almost perfect ! I'm glad to have both the Proto Armor case and the "Barch Design" case which both nicely fit their job !

By clicking Register, you confirm that you accept our Terms & Conditions

We recognize our top users by making them a Tindarian. Tindarians have access to secret & unreleased features.

How does one become a Tindarian?