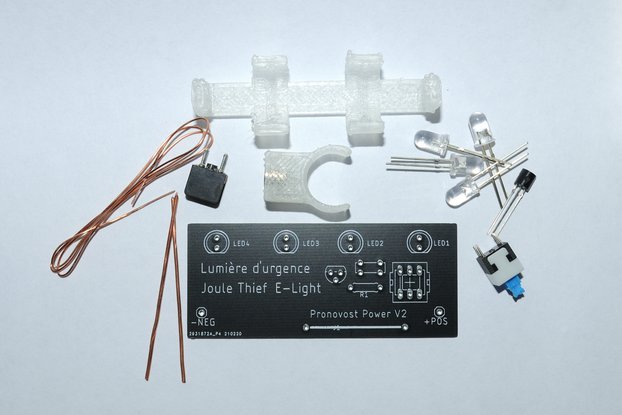 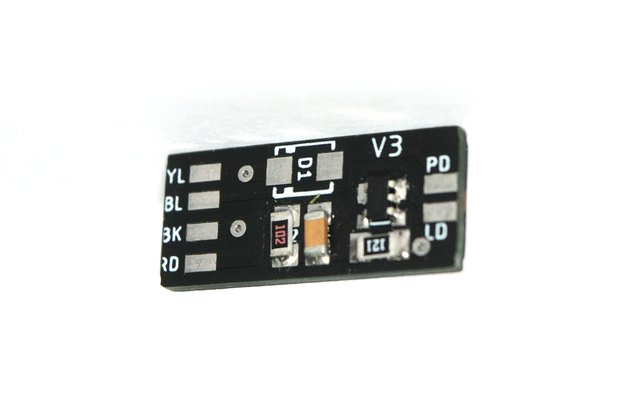 Greetings and welcome to my supply shop located in Quebec Canada. here you will find:
New, used and pulled components, and other random DIY maker supplies and project materials.
No question is a bad question, If you need to ask about an item or quantity or shipping cost and shipping combining, do not hesitate, If you are looking for a particular item that is not listed Feel free to ask if I have or can find one for you.
Cheers
Patrick.

Great kit with one issue

This is a great kit, easy to solder and simple to construct. The only issue is the battery holder. The 3D printed holder is a neat idea, but the instructions for creating the battery terminals don't work that well. I found the battery didn't make contact at all, so I ended up doubling up the thickness of the wire. Now it works pretty much flawlessly. I also had to use some cyanoacrylate glue to attach the battery holder to the back of the PCB (otherwise it's only held on by the two soldered wires).

However, otherwise it's a great kit. The included magnet is a really nice touch, I have it mounted on my fridge. The joule thief circuit is also very neat, and the layout of this board enables you to probe around and see how it actually works. I installed all 4 LEDs, and they do produce a decent amount of light, though perhaps wide-angle LEDs would work better (these ones create a very tight spot). Good to have around in case of emergency, or if you just need a night light while grabbing a snack at 3AM!

Thank you for a very well-detailed review, much apricated, I have noticed not all AA batteries are equal in length, i use to supply with thinker wires for the battery holder, however, many have told me it was too tight of a fit, which is why I changed it for thinner wire thinking it could be solved by adding a blob of solder for the battery connections to fit. , nonetheless, your issue has been noted and I will think of a better solution, such as suppling with store-bought spring-loaded battery terminals or something along those lines. Cheers Patrick.
Cookies help us deliver our services. By using our services, you agree to our use of cookies. Learn more.
Log in with Facebook
Log in with HACKADAY.IO
Forgot Password?
Register with Facebook
Register with HACKADAY.IO