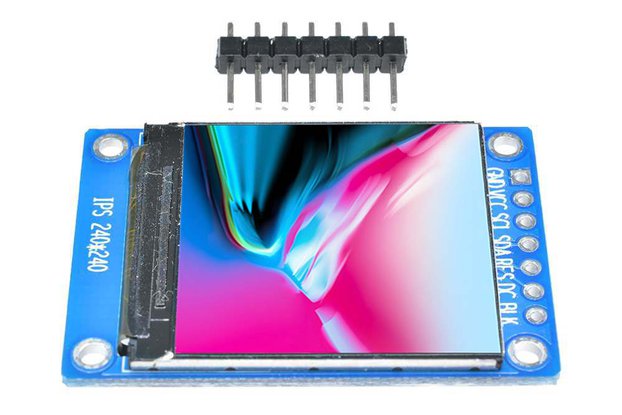 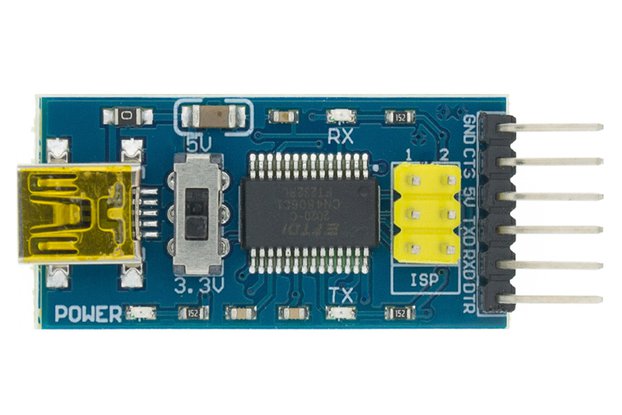 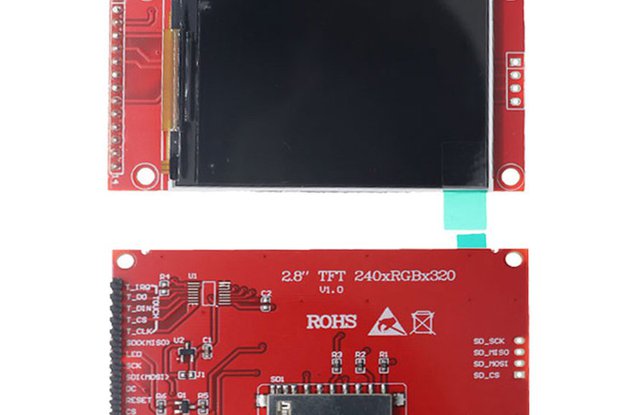 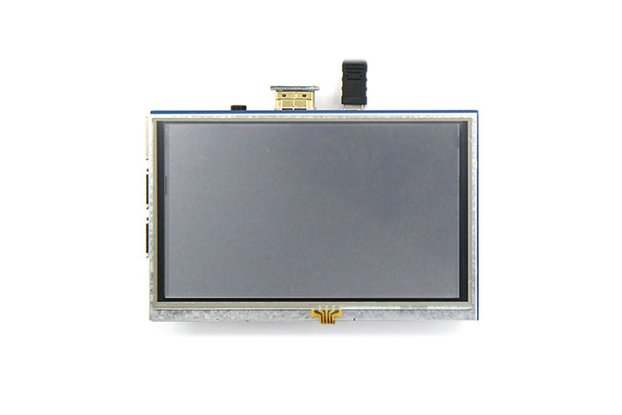 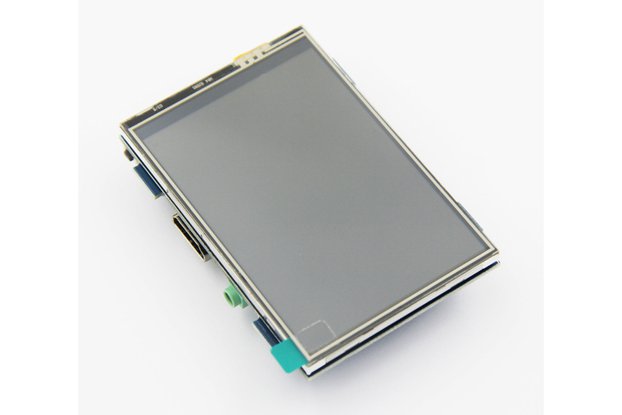 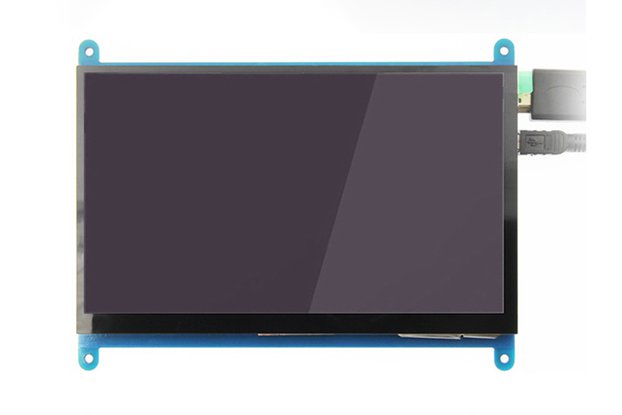 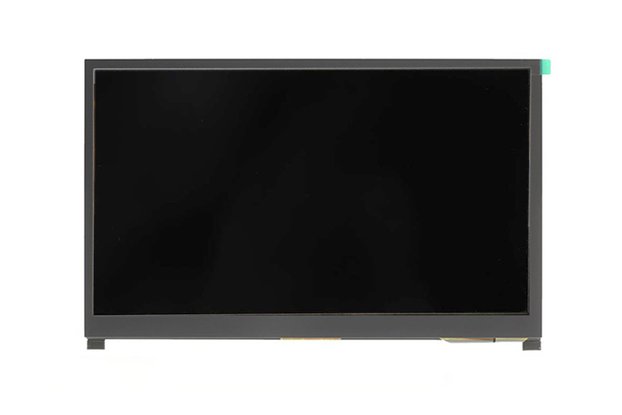 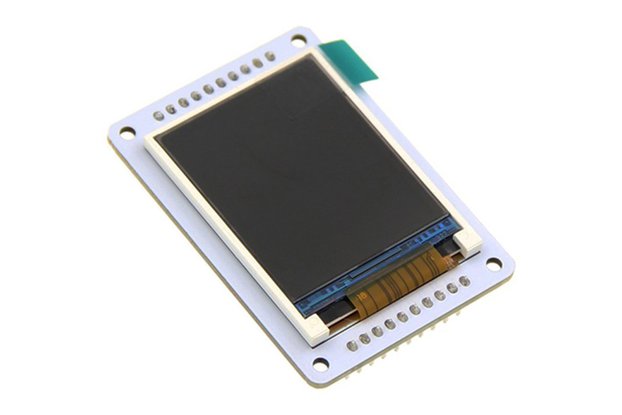 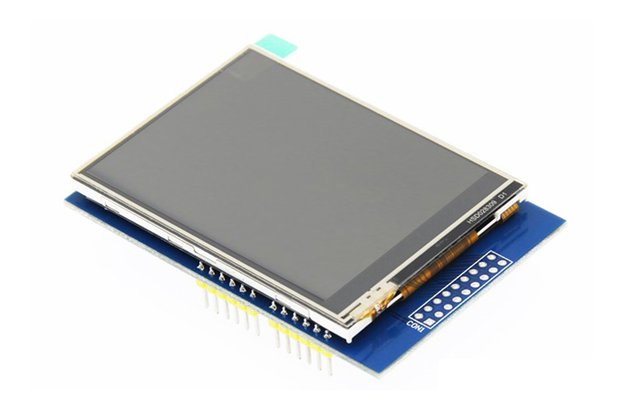 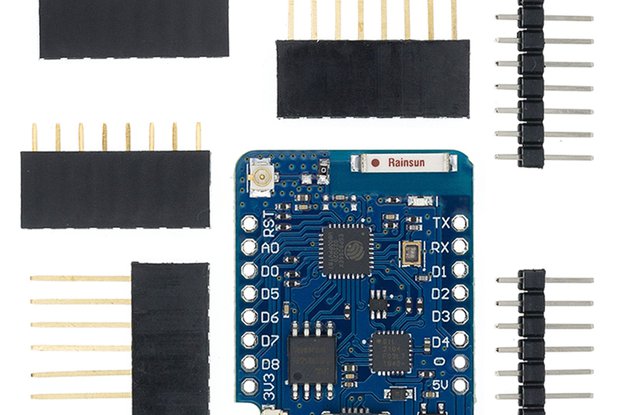 I love Electronics Accessories, it can make different interesting things, so amazing, I use tindie to learn more and share.

Seems to work well at the basics, but tries to do too much

I received the Bluetooth adapter at my home in the UK, almost exactly a month after I ordered it (which is about par for cheapo postage from China), and it seems to work quite well! The downsides are 1) the "Chinglish" instructions, which I mostly sussed out the basics of, and 2) trying to fit too many functions into a single device (BT music playing and hands free phone), and trying to control it all with just 3 buttons... :( This resulted in me accidentally making a phone call by redialling the last number, and skipping tracks when I tried to change the volume.

The good news is that it comes complete with a 3.5mm audio lead plug to plug adapter, so you can use it straight away with either headphones or speakers with a plug on the end of the lead, or with an amplifier or music system with a socket. It also has a short (9") USB A to micro USB charging lead, and the instructions on a small slip of paper, Chinese on one side, and a rather weak English translation on the other. If you read Chinese, you may get more from it than I did.

The sound quality seems reasonable with my little computer speakers, certainly an improvement over my Samsung S5's built in speaker (at least to my 60+ year old ears). It runs for a bit over 3 hours on a charge, and charges up again in less than an hour (you can use it while it's charging, but if you charge it from a computer USB port there can be a bit of annoying buzzing sound between tracks). You don't get much warning (about 10 seconds) between it announcing that it needs to be recharged, and it turning off. The actual Bluetooh pairing seems to work reliably and easily with the four different phones I tried it with.

I'll try to do some proper technical sound quality tests when I have time, but overall, I'd say not at all bad if you just stick with the basic music playing functions, and certainly a good deal at the price of less than four quid (plus another three quid if you go for the express tracked postage option).
Cookies help us deliver our services. By using our services, you agree to our use of cookies. Learn more.
Log in with Facebook
Log in with HACKADAY.IO
Forgot Password?
Register with Facebook
Register with HACKADAY.IO