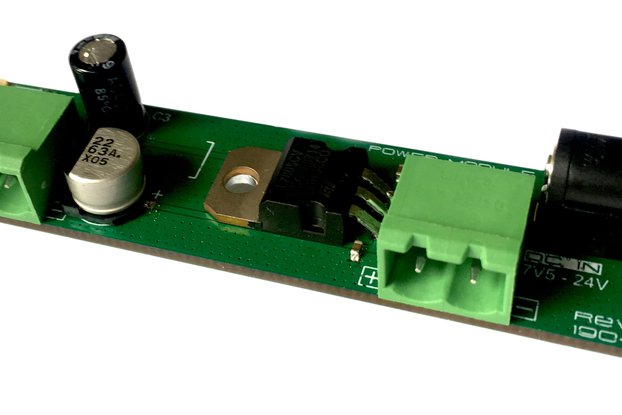 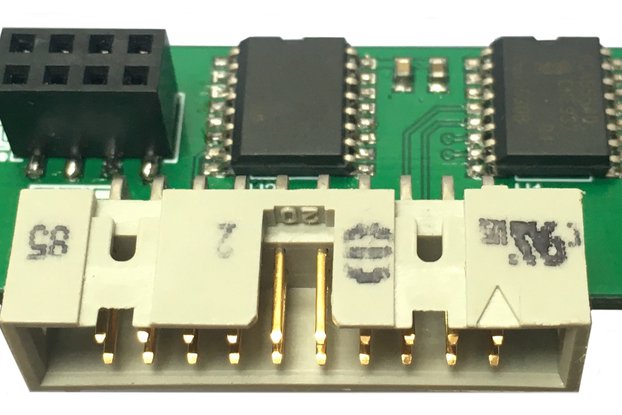 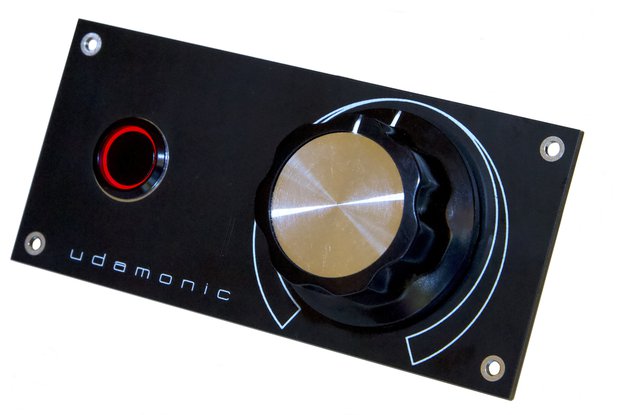 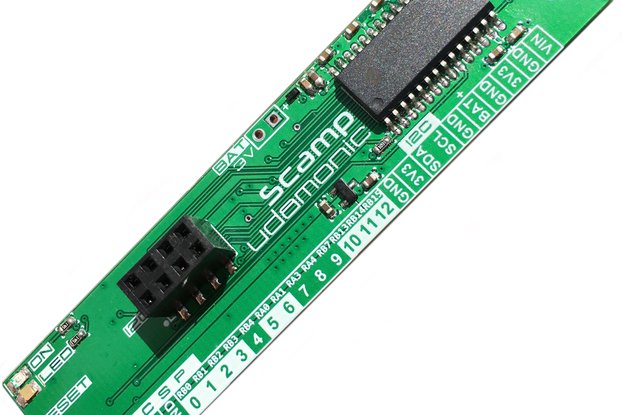 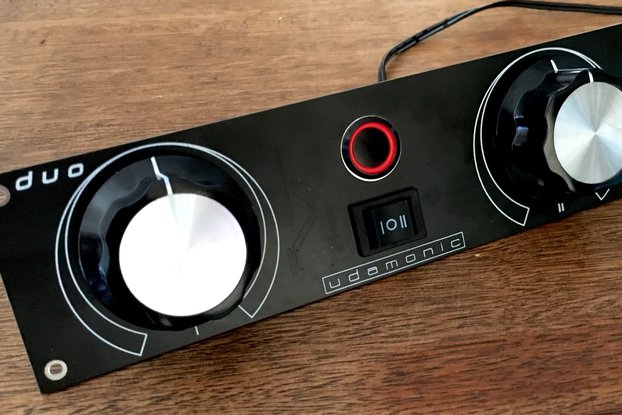 Udamonic is a range of embedded computer products created and produced in Australia by John Catsoulis.

Please allow 1-3 days to process your order. Note that shipping rates are displayed in USD.

Hits a Forth platform sweet spot!

I looked at Forth briefly in 1982. I read the first half of Leo Brodie's classic book, to see what the fuss was about, but did not pursue it. 38 years later, having used Fortran, Pascal, and C on mainframes and PCs, and C and Circuit Python on microcontrollers, I became motivated to learn Forth and discovered the Scamp. Why was I motivated? When using microcontrollers, I would like to avoid the hassle of writing code, cross-compiling it on a host, fixing compile time errors, uploading the compiled code to the target and then fixing run time errors. A lot of time is spent compiling, uploading and debugging. The Arduino environment reduces but does not eliminate the hassles. Circuit Python eliminates cross-compilation and facilitates debugging, but runs slowly on low end microprocessors, and does not support interrupts. Forth eliminates cross-compilation, supports all of the hardware capabilities of a microcontroller, is very compact, and provides excellent run-time performance.

The Scamp hits a sweet spot by using flashForth on a 16-bit PIC24 microcontroller that runs at 32 MHz and provides a comprehensive set of peripherals. The design of the board is well thought out and the quality is decent. Scamp provides an excellent platform for learning Forth. However, a fair amount of work is required to get going. The Scamp documentation provides some getting-started information and a link to the flashForth website, which provides links to tutorials written by Peter Jacobs of the University of Queensland. Someone with no previous background in Forth would need additional background and help. I re-read Leo Brodie's classic introduction, which is available online, and was then accessed other resources. After a while, I grasped the big picture and can implement non-trivial applications. I have the zeal of a new convert, and can understand why Charles H. Moore and other pioneers have persisted so enthusiastically with Forth for the past 50 years.

As a historical note: one of the earliest (1974) 8-bit microprocessors was the Simple Cost-Effective Micro Processor (SC/MP) made by National Semiconductor. It was often referred to as the Scamp. It had an integer Basic in 4K of ROM, addressed RAM in 4K blocks, and could communicate with a dumb terminal through a UART. The SC/MP was used in a kit, the MK14, sold by Science of Cambridge, a company run by Clive Sinclair. I built one, and used it for a few weeks until the low-quality tactile hex keyboard expired. I then moved on to 6502 and Z80 class microcomputers that had proper keyboards and used a TV as a display ...

I am impressed by the power and the ease of programming available with this little device. FORTH had been created with small-footprint, low-resource applications in mind, and this is a very good implementation. The device is responsive, I haven't managed to find a problem with the implementation of FORTH (well, and even if one of the words I remember or need is absent, FORTH does let you define it yourself). The availability of the source code is yet another huge plus of course, as is the ability to build a "turnkey" system.
Somewhere on the Udamonic Web site I managed to find, only once, and I have not been able to find it again, a mention of an even smaller FORTH "engine" for more dedicated applications (something easier to incorporate on a PCB). Maybe he will be kind enough to point me to the specific URL again?
On more mundane matters: the devices were carefully packaged, one could almost imagine by loving hands... All in all, a great investment, especially if you are a nostalgic ex-user of FORTH.
× Cookies help us deliver our services. By using our services, you agree to our use of cookies. Learn more.
Log in with Facebook
Log in with HACKADAY.IO
Forgot Password?
Register with Facebook
Register with HACKADAY.IO