A dev board for the STM32F070F6, a small Cortex-M0 microcontroller. A dev board for the STM32F070F6, a small Cortex-M0 microcontroller.

What is it? The NANO-M0 is a simple development board, built around an STM32F070F6P6 micro. It provides access to all the pins of the micro, an external 16mhz crystal, 3.3v voltage regulator, and s...

The NANO-M0 is a simple development board, built around an STM32F070F6P6 micro. It provides access to all the pins of the micro, an external 16mhz crystal, 3.3v voltage regulator, and some indicator leds.

The micro that the NANO-M0 is built around is super interesting because it is an ARM Cortex M0 in a small TSSOP-20 form factor. This form factor is super advantageous because it is easily hand soldered, which makes it easy to integrate into your own designs, while still having all the power of a 32 bit ARM core.

The NANO-M0 provides a quick and easy way to get started prototyping with this awesome chip.

The NANO-M0 ships with a simple blinky program flashed on the micro, when you receive it you should be able to simply plug it in to USB power and see that it is working!

The NANO-M0 does not have a bootloader, which means you will need an external programmer to program it. I use a Blackmagic Probe, but you can use any SWD programmer you would like. The NANO-M0 has a standard 1.27mm pitch 10 pin SWD header for programming.

The onboard STM32F070F6P6 is a supported target of the Rust programming language, and indeed this is the programming language used to write the sample program that ships on the NANO-M0. If you would like to use rust to program on your NANO-M0, there are lots of resources available to learn more about embedded Rust. Here are a few links to get you started:

And of course, check out the sample code in the NANO-M0 Github repo.

Enter your email address if you'd like to be notified when Nano M0 can be shipped to you: 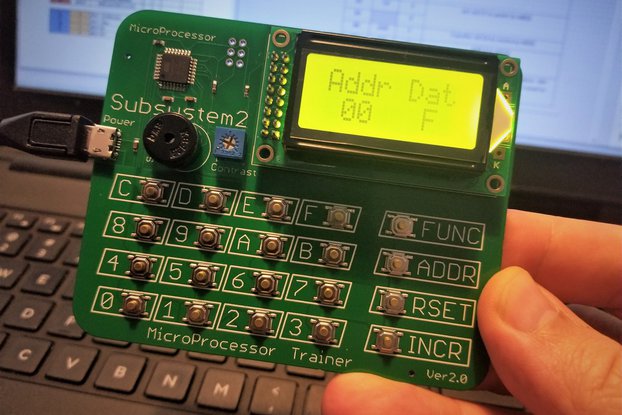 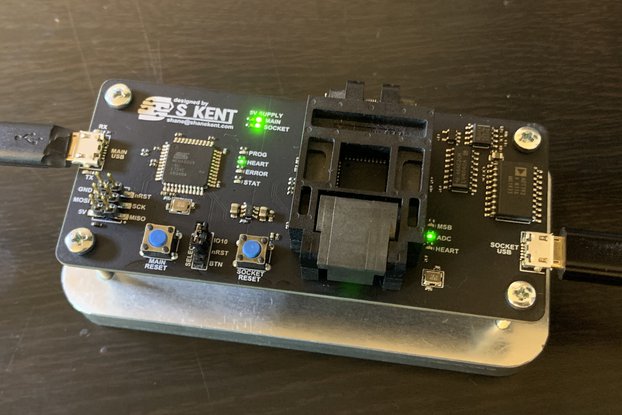 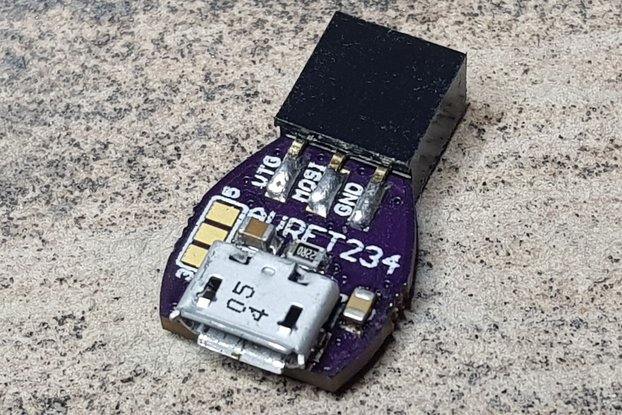 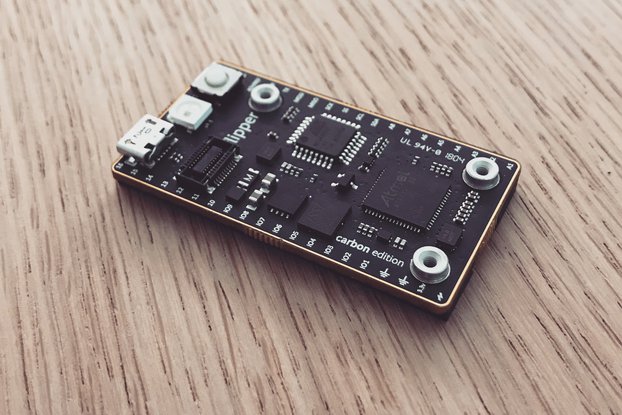