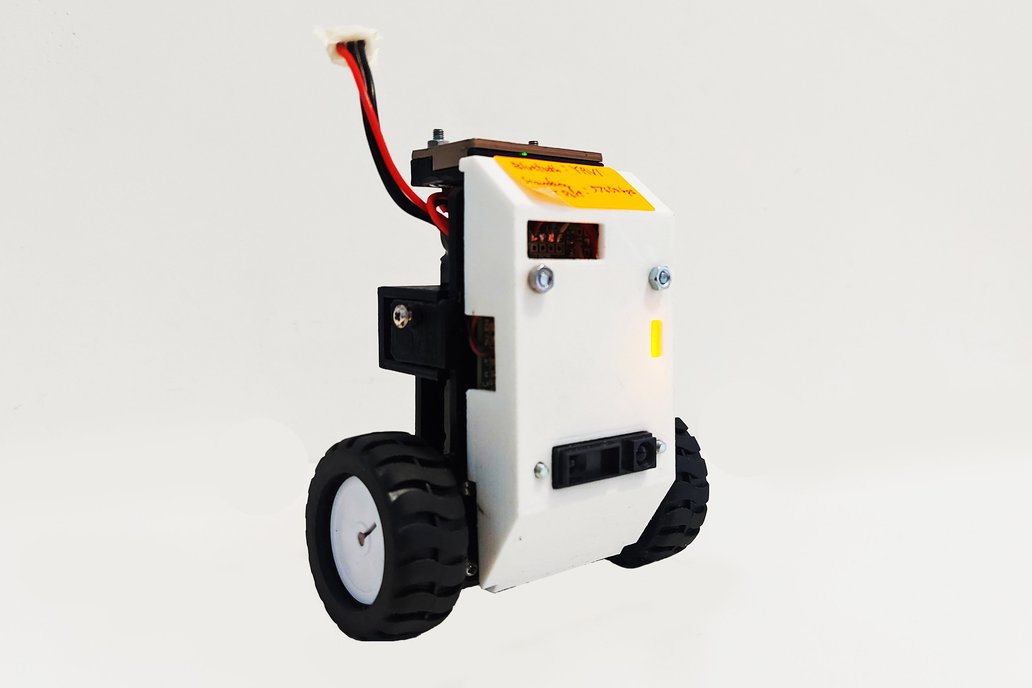 Why we designed the self-balancing robot?

This is a small 'headless' assembled two-wheel self-balancing robot, weighing less than 250 grams. The robot is fully assembled as shown in the images. It can carry a payload of up to 50 grams and is equipped with a Bluetooth radio (HC-05) so that you can control it using a mobile app or software running on a personal computer, and can be used as a toy. However, it really useful feature is you can customize it, by adding a head and a controller board of your choice and turn it into a full feature intelligent robot. The on-board robot controller communicates with your controller using a serial port (UART). Examples of controller boards that can communicate with our robot are various flavors of Ardunio or compatible boards and Raspberry Pi.

The robot supports two small RC servo motors, has a Bluetooth wireless interface, and contains a physical serial port (57600 bps, 3.3V logic) that can communicate and supply power (5V, 0.20A) to external circuitry or processors. When connected to external processors, this robot platform acts as a slave, listening and responding to the commands from the external processor. The external processor/controller thus acts as the 'brain' of the robot, which can execute some AI or intelligent routines. For more design details you can refer to here.

The robot is a platform, meaning it is "headless", and can be interfaced with a custom head module by the user. For instance, someone who is doing AI or intelligent machines research, and wants to deploy a team of mobile robots. He/she may not have the resources to build their own robotic base, thus they can use pre-build platforms like this and customize by adding their own high-level processors, image sensors, voice sensors, etc.

Enter your email address if you'd like to be notified when Assembled Self-Balancing Two-Wheels Mobile Robot can be shipped to you: 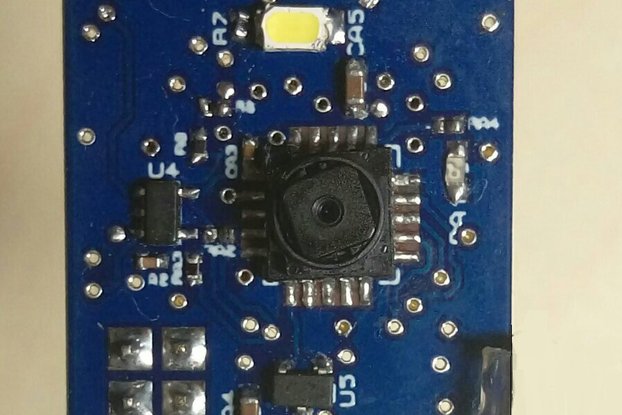 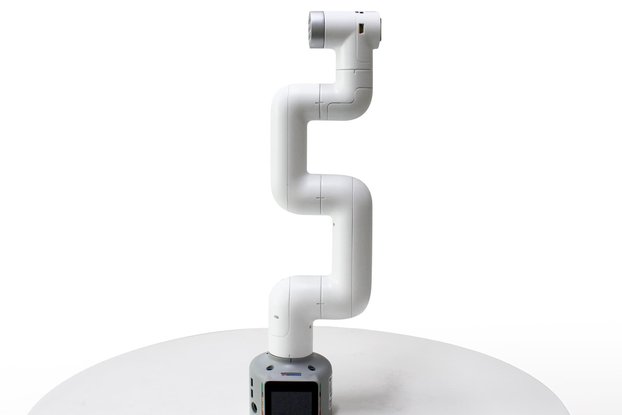 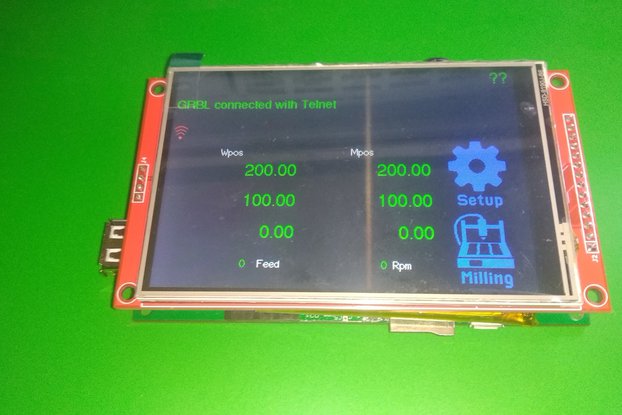 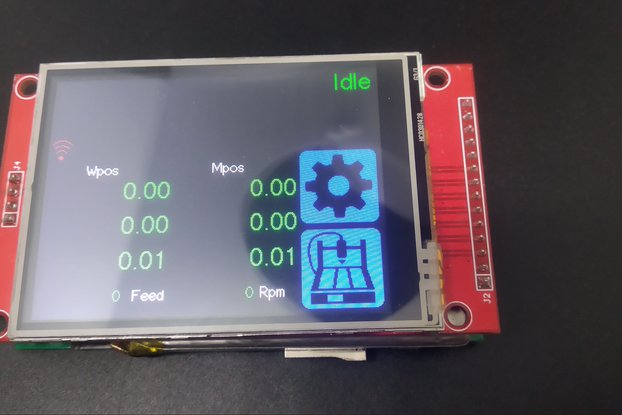 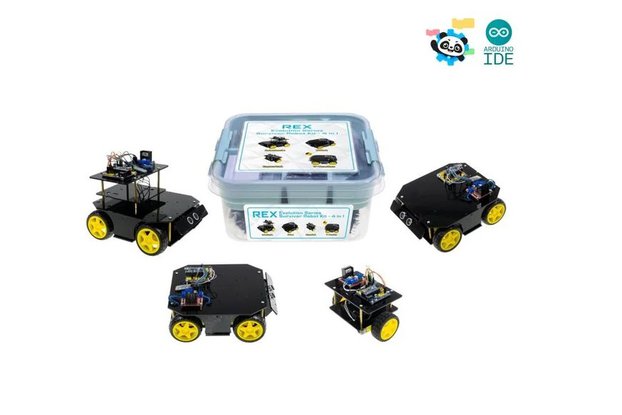