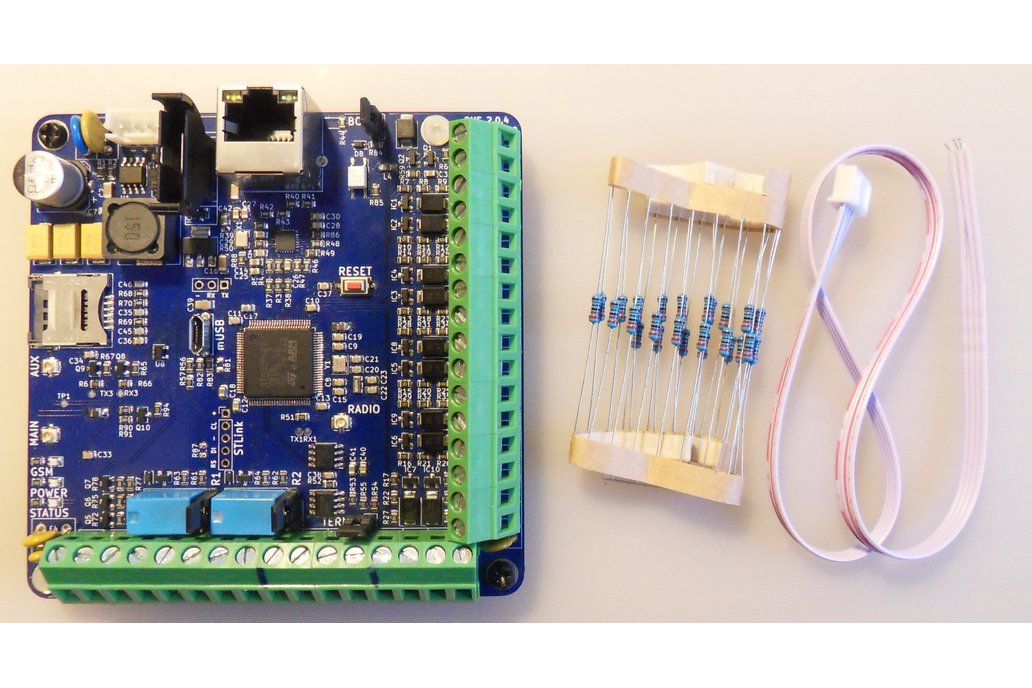 OHS gateway is an STM32 ARM Coretex-M4 based open source burglar alarm and automation platform. It can work as new installation, or it can replace your old alarm panel. Gateway can use any 12V wired …

OHS gateway is an STM32 ARM Coretex-M4 based open source burglar alarm and automation platform. It can work as new installation, or it can replace your old alarm panel. Gateway can use any 12V wired commercial PIR, microwave sensor or reed switch. It has Web interface that is used to set it up. OHS has GSM modem that is able to send SMS or page you. It has radio interface for environmental sensors or inputs. OHS is self-contained, it does not need any cloud service, only optional SMTP server to send emails, or MQTT server to publish collected sensor data.

All settings are configured by web interface.

Source code and compiled firmware are available on GitHub along with complete build environment. Firmware builds are prepared by CI directly on GitHub. New firmware can be uploaded via micro USB or via ST-LINK V2 port using ST-LINK programmer.

OHS ecosystem also offer authentication units that are required to arm/disarm zones and groups. Along with zone expansion units, relays and radio nodes. All these are based on Arduino platform with open source code and schematics.

Connecting balanced sensors is quite easy, they can be attached using following scheme. As can be seen from below PIR sensor example, at least 3 wires are needed for operation. The board provides 12V and GND for the sensor operation, and after the resistor cascade, input is brought back to the expansion board. Standard wired 2k2 1/4w resistors for the balanced cascades are included. 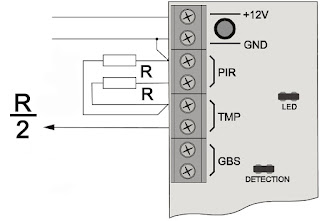 Unbalanced sensors, like reed switches or any passive sensor, can be connected directly without resistor cascade using just 2 wires. That is connected to GND, and any of the board input terminal. However balanced connection are more secure, and provide tamper detection to the wiring and sensor itself.

Enter your email address if you'd like to be notified when OHS gateway board - alarm/burglar MQTT gateway can be shipped to you: 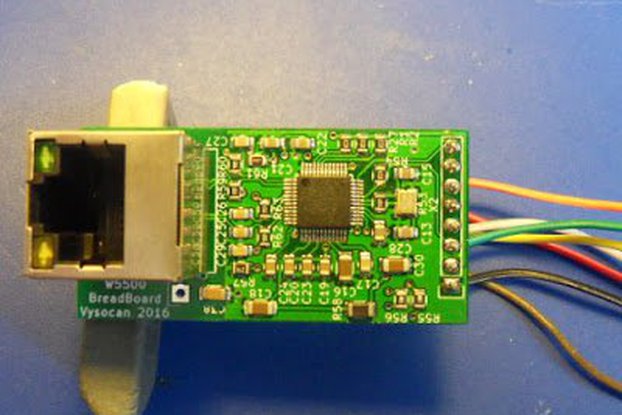 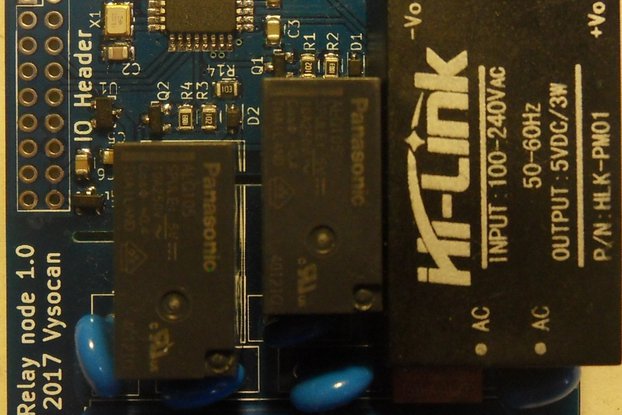 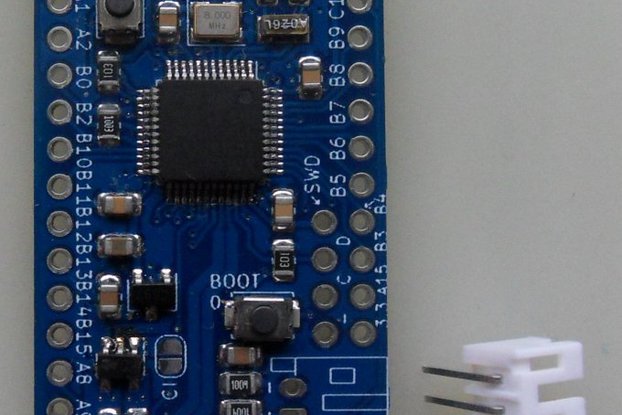 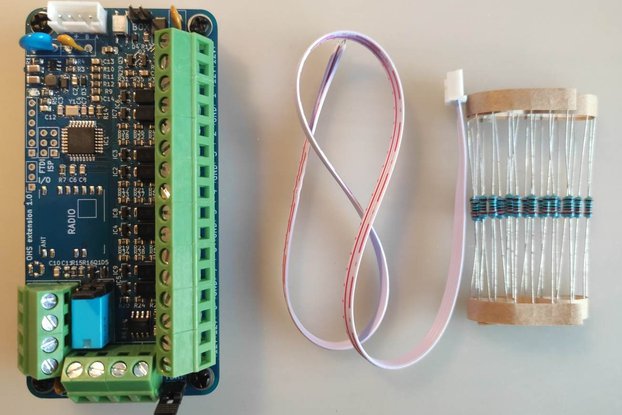 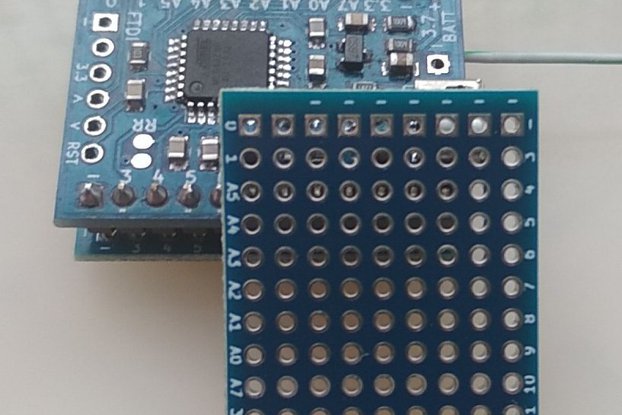 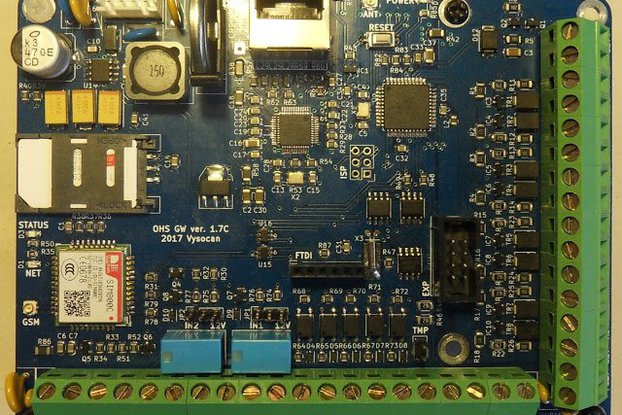 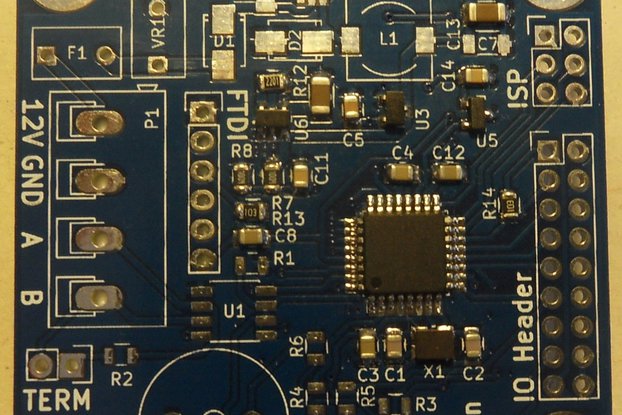 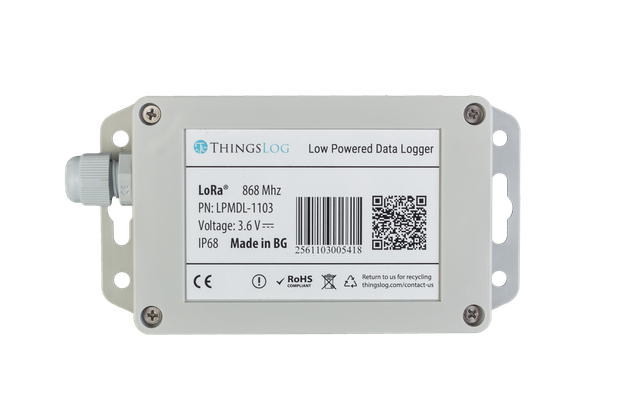 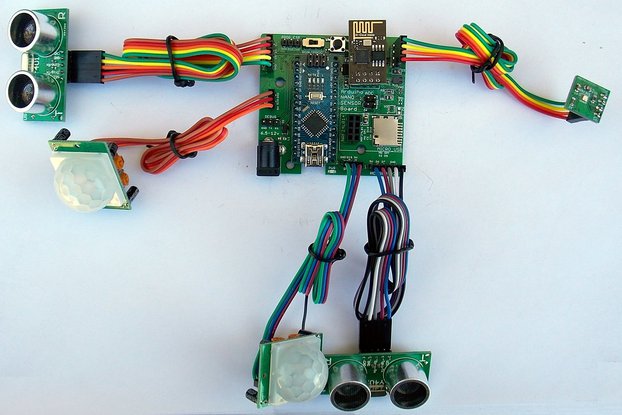 Wireless Multi-Sensor Board for IoT/Smart-Home 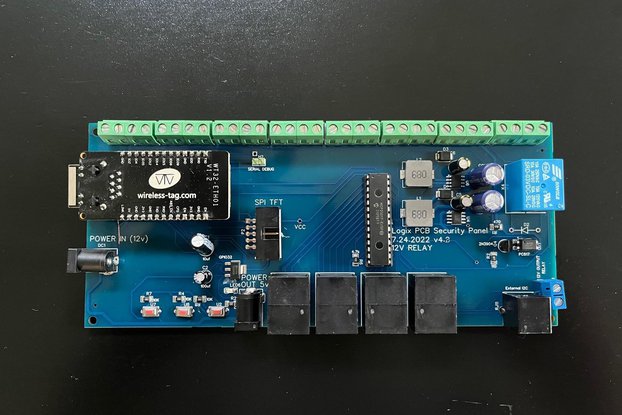