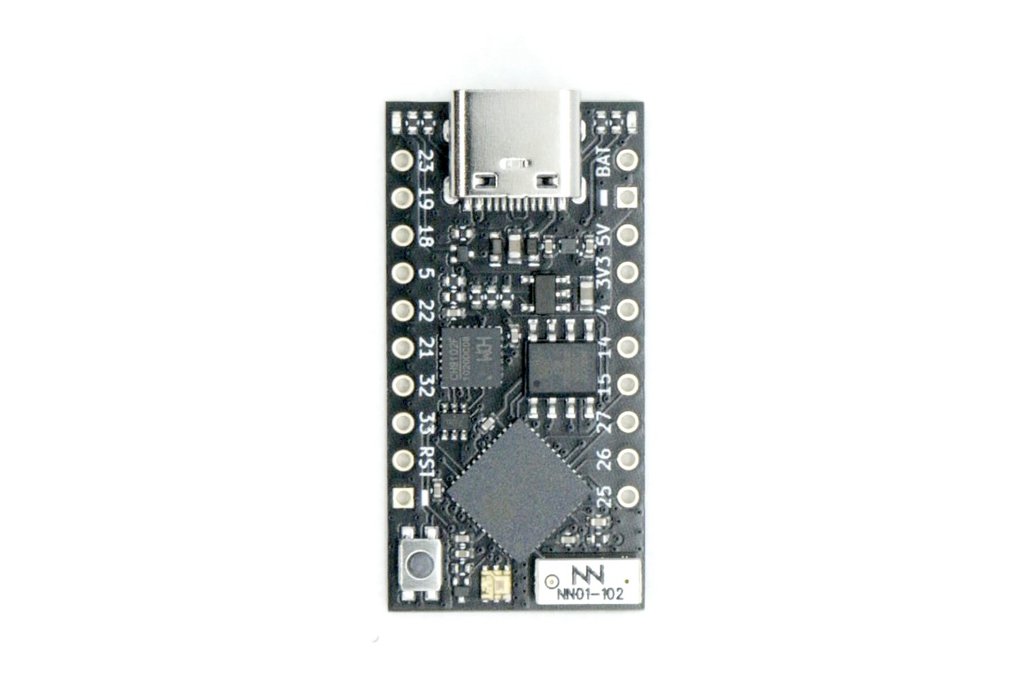 TinyPICO is the world’s smallest, fully-featured ESP32 development board, designed to give you access to the power of the ESP32’s dual core 240 MHz processor and internet connectivity, all in a packa…

TinyPICO is the world’s smallest, fully-featured ESP32 development board, designed to give you access to the power of the ESP32’s dual core 240 MHz processor and internet connectivity, all in a package smaller than your thumb!

There are quite a few ESP32 boards on the market, but they all require you to compromise on one or more features. Some don’t have on-board battery management, while some do but they don’t have low deep sleep current. Others have great low-power modes, but are large and not breadboard-friendly, and none of them have extra RAM unless you go for a more expensive and larger WROVER-powered board.

WI just wasn't happy with the status quo - I wanted to have my cake and eat it too!

So I designed the smallest un-compromising ESP32 development board in the world, and then went a step further and gave it 4 MB of extra RAM, an on-board RGB LED, and more juice with a 700 mA 3.3 V regulator. Then I made some shields for it. Until you hold it in your hand, you really can’t appreciate just how small the TinyPICO is. 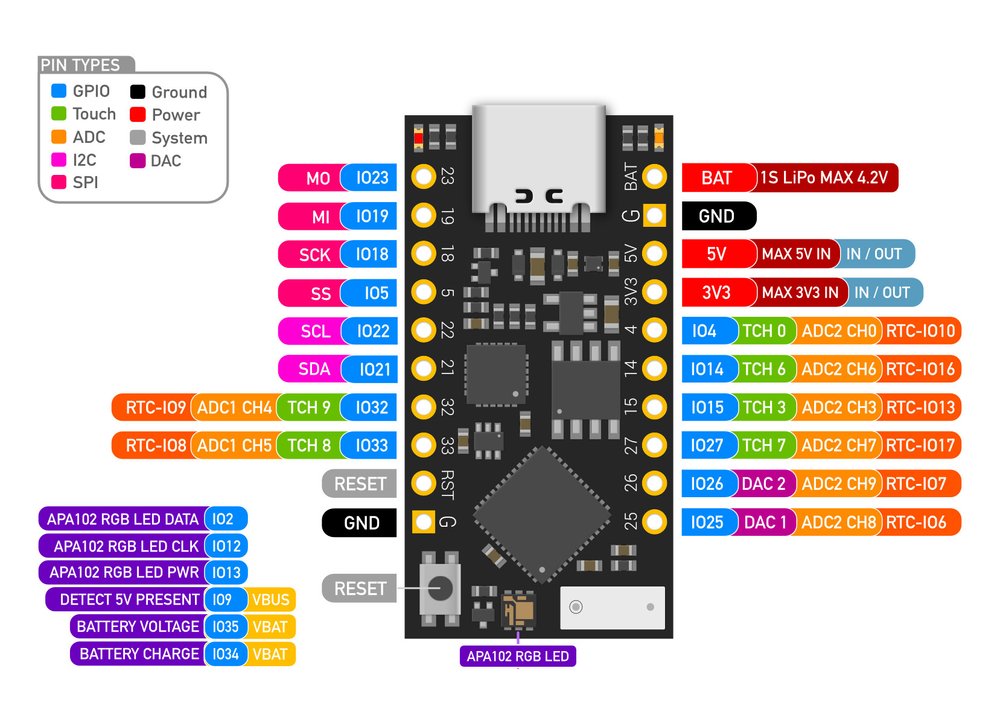 TinyPICO ships with mainline MicroPython pre-installed and supports Arduino IDE and Espressif IDF, so you have the flexibility to code the way you want.

I have basic coding examples on our TinyPICO website and all of our libraries are being added to the TinyPICO GitHub repository.

TinyPICO has been designed with two isolated power paths: a 5 V path and a 3.3 V path. Any components that are not needed for operation via battery or via the 3.3 V power pin are isolated within the 5 V power path, and are totally shut down when no USB cable is plugged in.

In-fact, even the power & charge LEDs are shutdown when no 5 V power source is present.

Deep sleep has been optimised for all development platforms, and though we have seen it go as low as 10 uA, our official current rating in deep sleep is 18 uA.

Note: TinyPICO includes an on-board APA102 RGB LED that has a quiescent current of 1 mA.

Thankfully we have a solution for deep sleep. GPIO13 controls the power to the APA102 using a PNP transistor via a high-side switch, so taking GPIO13 high shuts down power to the APA102. It’s essential to do this before going into deep sleep to ensure the lowest current draw possible.

In MicroPython, it’s also required to shutdown GPIO2 and GPIO12 (DATA and CLK for the APA102) as MicroPython uses IDLE HIGH as the default clock state, so you can get current leakage via the CLK or DATA, even with no power to the APA102 directly. We have created some helper functions for you in our TinyPICO MicroPython helper library to make this easy.

I love open source hardware! I started my electronics journey digging through schematics and board layout files from the likes of Adafruit, Sparkfun, and many others, and it’s only fitting that I now gave back to the community by making TinyPICO fully open source.

All hardware is released under the CERN open hardware license, so please make yourself familiar with it before you decide to fork or use the files.

All software is released under the MIT open software license, so again, please make yourself familiar with it before you decide to fork or use the files.

Each TinyPICO comes in an anti-static bag that includes:

The headers and JST connector come loose, and require soldering if you plan to use them.

The Espressif PICO-D4 is a very powerful SIP (System In a Package) for its size, and when running Wi-Fi continuously it gets hot, and because the TinyPICO is small, there is not a lot of place for heat to transfer to.

This is nothing to be alarmed about though. Even when running hot, everything is well within spec. It’s just something we wanted everyone to be aware of.

If you need to keep Wi-Fi active for long periods of time, like for a soft-ap setup, make sure you don’t enclose your TinyPICO in a small case that has no air flow, and maybe even consider adding a small heatsink to the board to help with heat transfer.

Enter your email address if you'd like to be notified when TinyPICO V3 can be shipped to you:

You could get an ATTiny85, and it would be smaller. But then, you would not get WiFi, an ESP-32 CPU with all the memory and microPython (if that's you rcup of tea, of course). All in very little more space than the ATTiny85.

TinyPico - a great thing to play with while in LockDown :)

I'm just scratching the surface of Micropython and the ESP32 range of chips.
Seon's tutorials have been great - and so of course I had to buy a TinyPico to try.
It's great to buy locally manufactured tech goods and support a fellow Aussie when nearly everything is imported.
My first project (A Siri controlled laundry hamper lid) is still going through testing, but the potential is huge :)

This ESP32 protoboard design is awesome.

As a maker I have used various ESP32 protoboards and love this one the best. I implemented deep-sleep and on battery it draws only 30uA with the dotstar disabled. That is awesome and it opens up new battery powered opportunities. If powering auxiliary devices during sleep, the 3v3 is active and will draw too much current. I used an arduino compatible MOSFET to turn off those devices (like an ultrasonic distance detector) and the current stayed in the same range. Since this is a small board, the battery can either be soldered onto two pads or the battery connector can be soldered on the bottom (connector included). Unfortunately this connector adds height to the board and it can not plug into a protoboard. They do include extenders that allow pins to be plugged into the top of the board and that does suffice. It is entirely compatible with Arduino IDE and github has some valuable tips. Great on-line documentation too. I hope in the future it can ship from the USA to cut delivery time. All in all, my favorite ESP32 board.

Exactly what I was looking for!

Small yet powerful, a perfect fit for our WebAssembly demo. I also ordered the IPS Display Shield, should prove a great combo.

The board is great and the seller even greater. We had many issues with the local post and he reacted super fast.
Thanks a lot !

so much on such a tiny pcb

Just the right functionality crammed on to such a small board.

Micropython with network support is the icing on the cake.

This ESP32 board is incredibly small, really well made, and works perfectly. Wifi performance is very good, too. And it was super nice of you to add a few bonus shields for free! Will likely order more in the future :). Also love the unexpectedmaker website / documentation and live streams.
+ Show 2 more 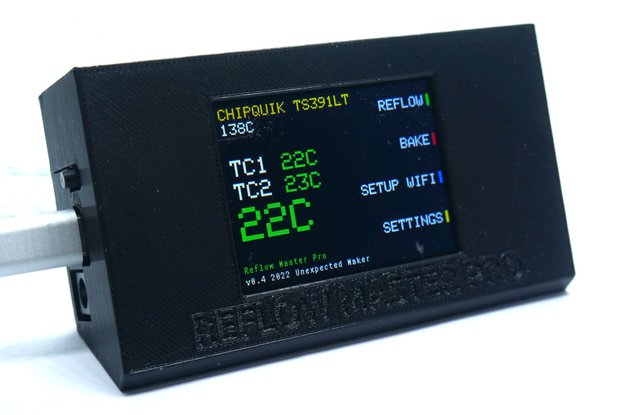 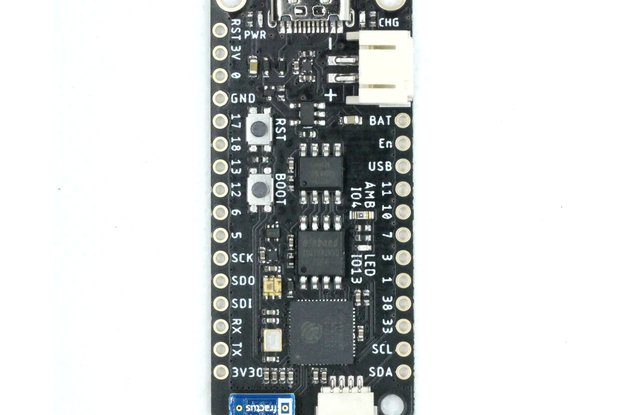 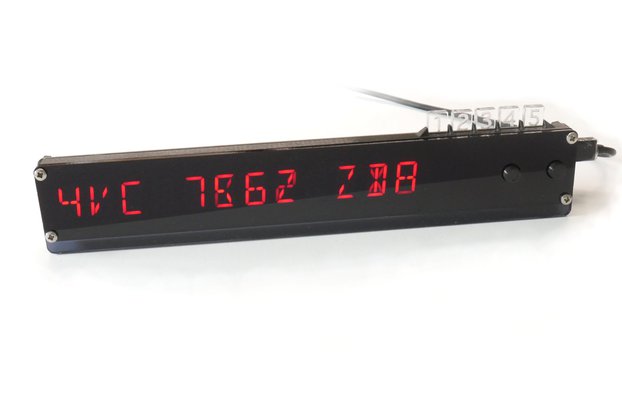 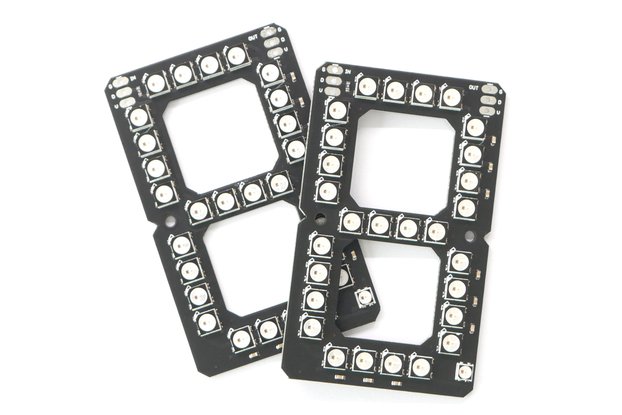 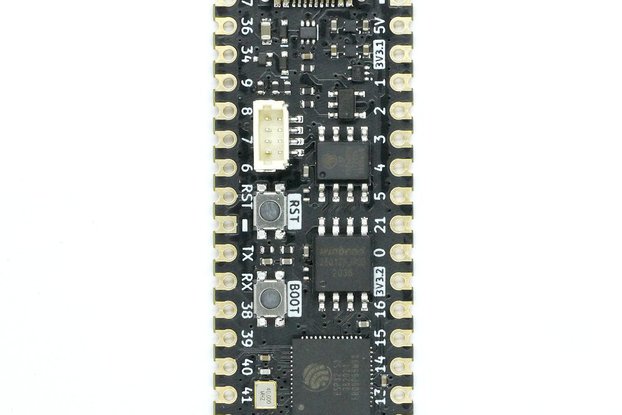 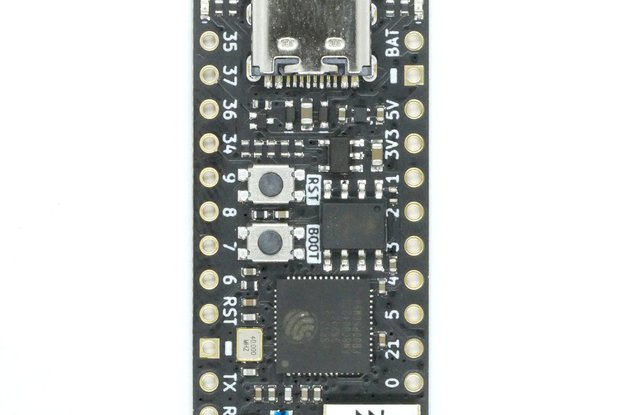 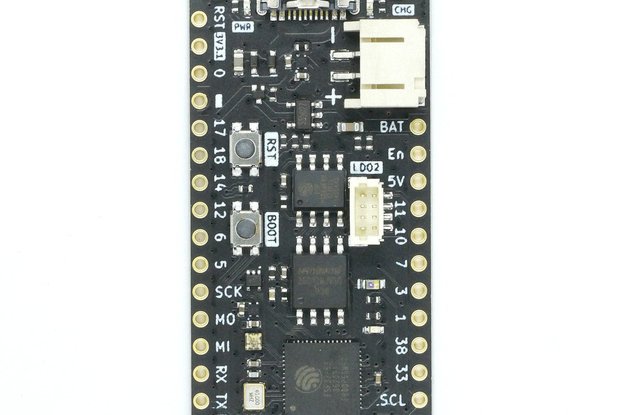 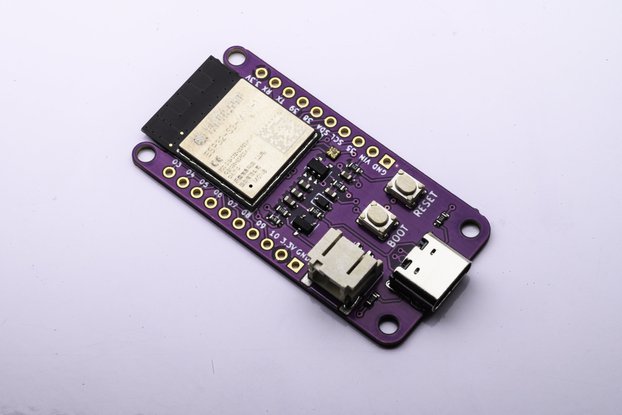 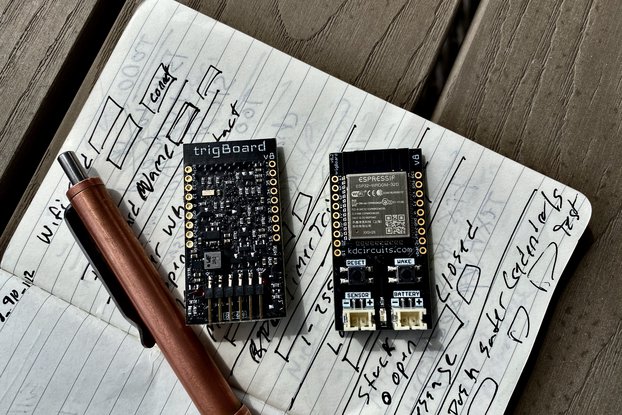 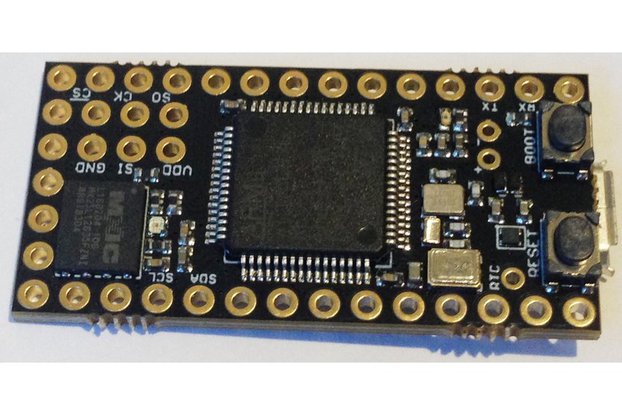 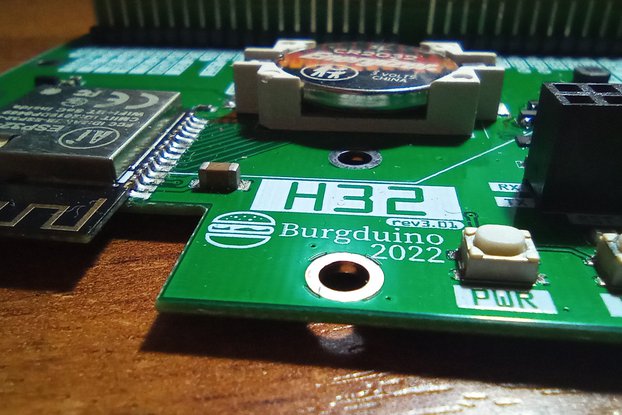