Ipeggio is Your Style Arpeggiator

Arduino MEGA with code(you get the code also)2 midi-boards. A great way to begin with Arduino and Music .Ipeggio is your instant stylemaker 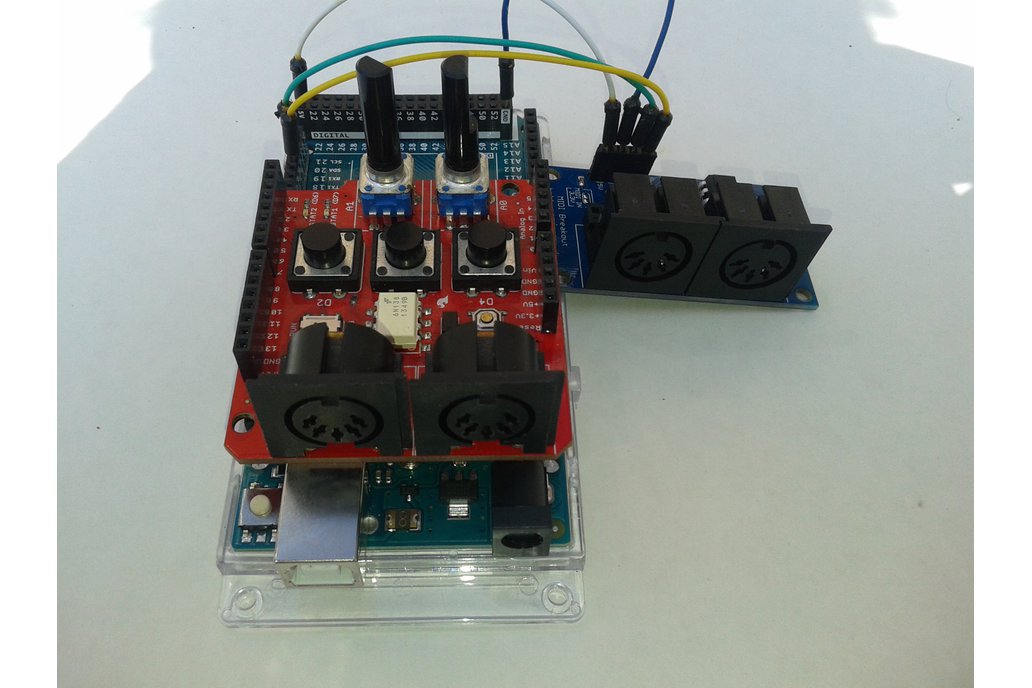 Arpeggio's and Arduino's are fun

Arduino MEGA with code(you get the code also)2 midi-boards. A great way to begin with Arduino and Music .Ipeggio is your instant stylemaker

What is it, this Ipeggio It is an arpeggiator that is found in expensive keyboards But this one is stand-alone and can be used with every Midi synth or keyboard An Arduino Mega filled with code...

What is it, this Ipeggio

All of this is completely assembled, you only have to attach the included wires. You will need an usb-cable (not included) or a 9 volt adaptor (not included) to power the Mega-board, the Mega will power the other 2 boards.

Ipeggio is a pattern-Arpeggiator and runs on time (midi-clock or Arduino-time) and let's you play in your Patterns and store them.

Play in drum-, bass- and accompaniment- patterns, store a bunch of them and after that recall them on the fly and let the patterns follow your chords.

So Ipeggio plays the chords over the patterns you played in earlier. Use a multi-timbral synth or keyboard or several seperate synths or keyboards to play in and listen to your own pattern-player that follows the chords.

Ipeggio has two Midi-in ports, one for playing in the patterns and one for storing/recalling the patterns. The Midi-out port(s) plays the patterns to the several Midi-channels, to the synth(s). I can even make a variant for specific needs and setups, say more Midi-in and out ports or use and include other hardware, for example a Nunchuck that controlles the depth and speaking-rate of a robot-voice(Robotto of Speakjet) that speaks the "one, two, three, four" count-off, and many, many more is possible.

Ipeggio is an Arduino Mega, a Midi-shield and a Midi-board. Inside the Mega sits a code (see Github-link for a look inside a demo piece of code) that does all the magic. Handle your playing, spitting out your patterns on your chords, your Music On The Fly.

By default Ipeggio runs on

Enter your email address if you'd like to be notified when Ipeggio is Your Style Arpeggiator can be shipped to you: 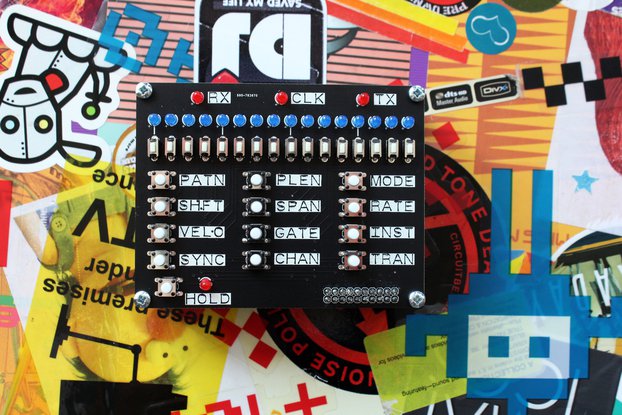 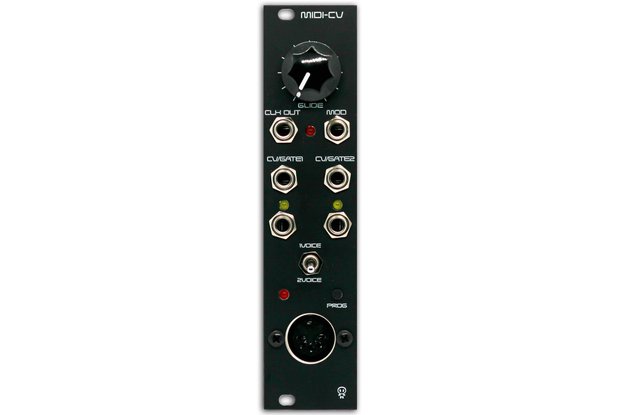 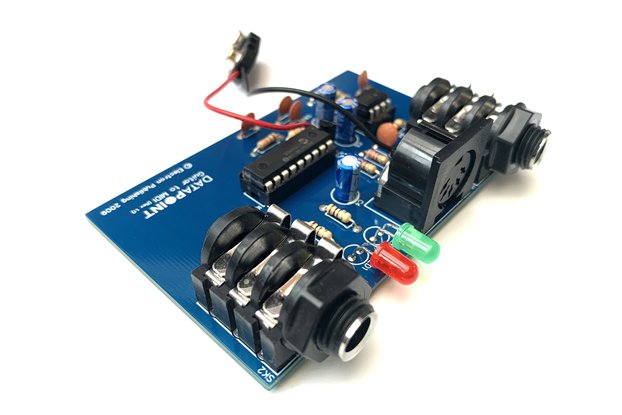 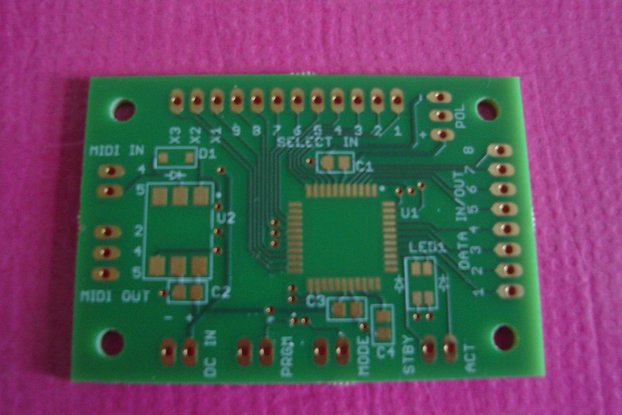