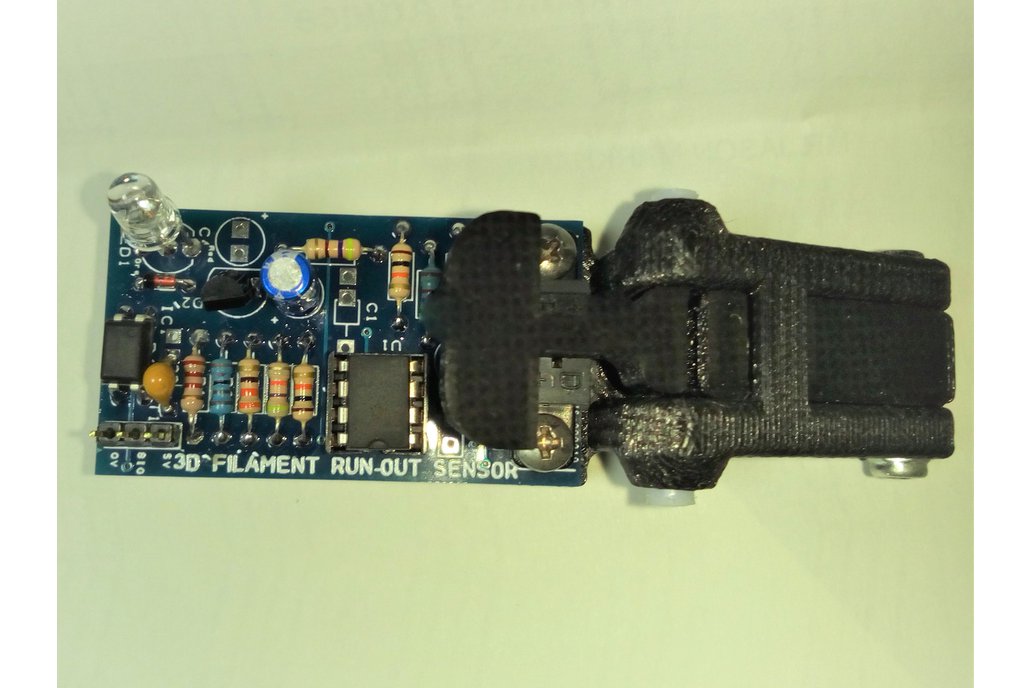 What is it? The 3D Filament Runout sensor is used to detect a run out of the filament while printing. It uses an optical slotted sensor mounted in a 3D printed part to detect the run-out by opening...

The 3D Filament Runout sensor is used to detect a run out of the filament while printing. It uses an optical slotted sensor mounted in a 3D printed part to detect the run-out by opening the infrared beam when in runout state. The Board has an optoisolated output signal and a two-colour led.

The bi-colour led has a green and red led which are lit according to the state.

The following are the states of the sensor:

The board can be interfaced with most 3d printer controllers such as marlin etc ... you need a spare endstop connector to use this sensor.

NOTE: To use this sensor you will need to enable the filament runout feature in Marlin and upload the new config to your 3D printer

The sensor will put the printer in standby allowing the user to change or fix the filament runout and continue printing without the need to restart from scratch.

I have sometimes run out of filament while 3D printing. This entails to loose the uncompleted 3D print, restart the print from the start once the heat bed cools down. When such a situation occurs, the 3D part is useless - resulting in a lost printed part or filament.

With the sensor installed before the extruder, once the filament is not detected the sensor will change its state to ALARM and pause the printer. The user can change the filament and continue the Print job. Thus the part will be completed successfully.

Choose an Option while checking out!

Enter your email address if you'd like to be notified when 3D Printer Filament Runout Sensor can be shipped to you: 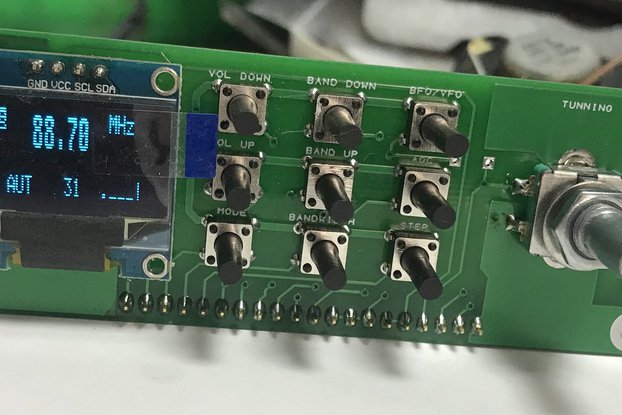 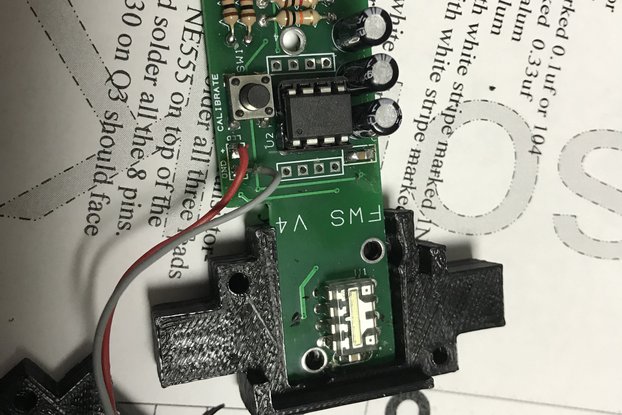 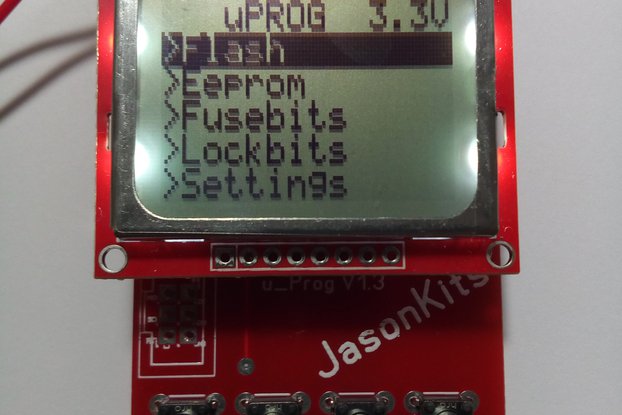 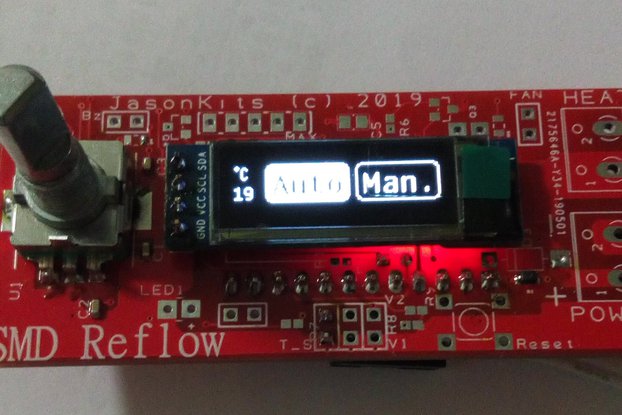 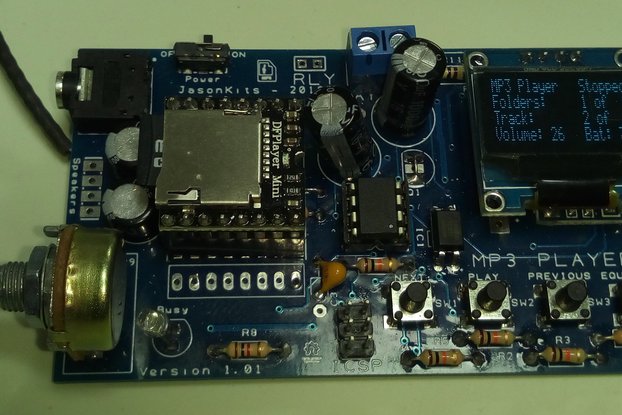 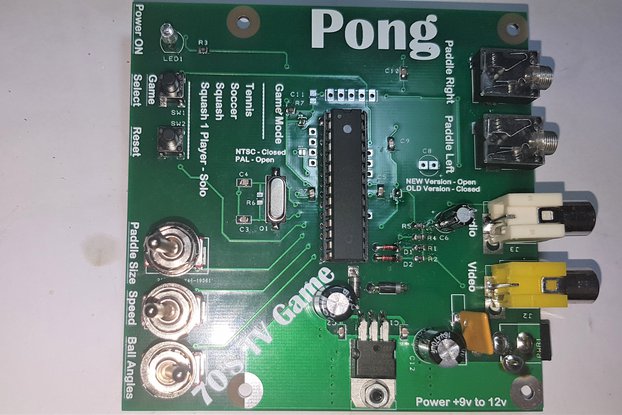 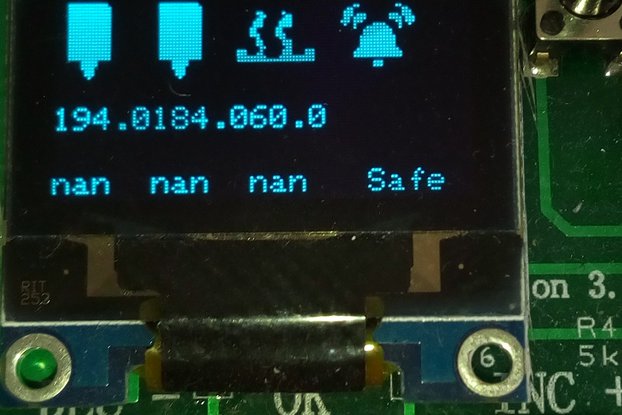 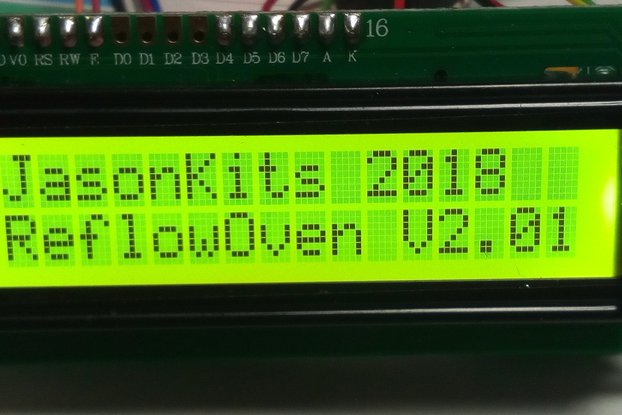 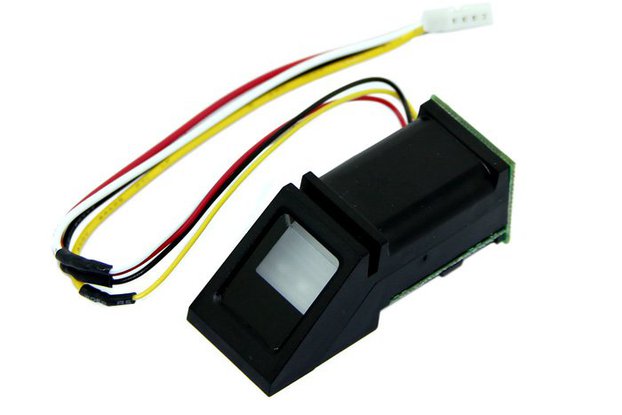 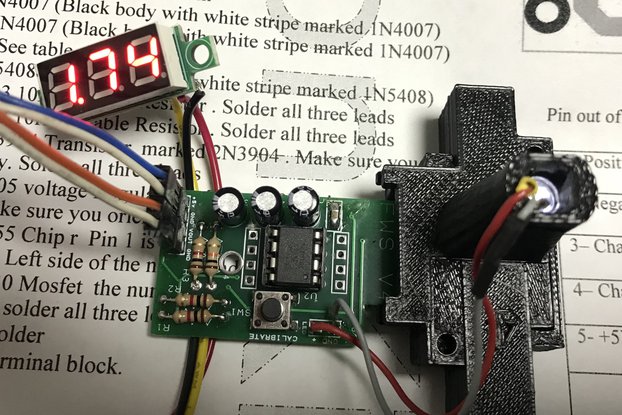 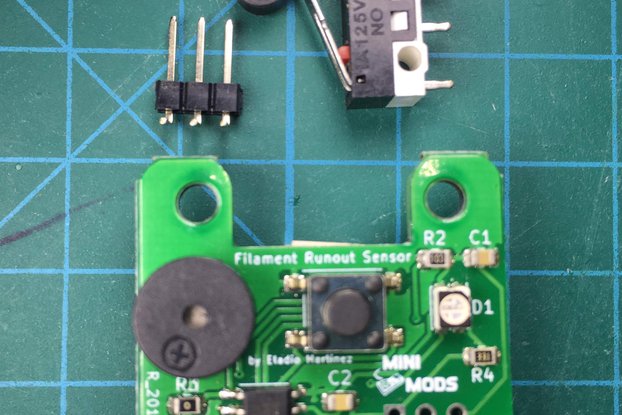