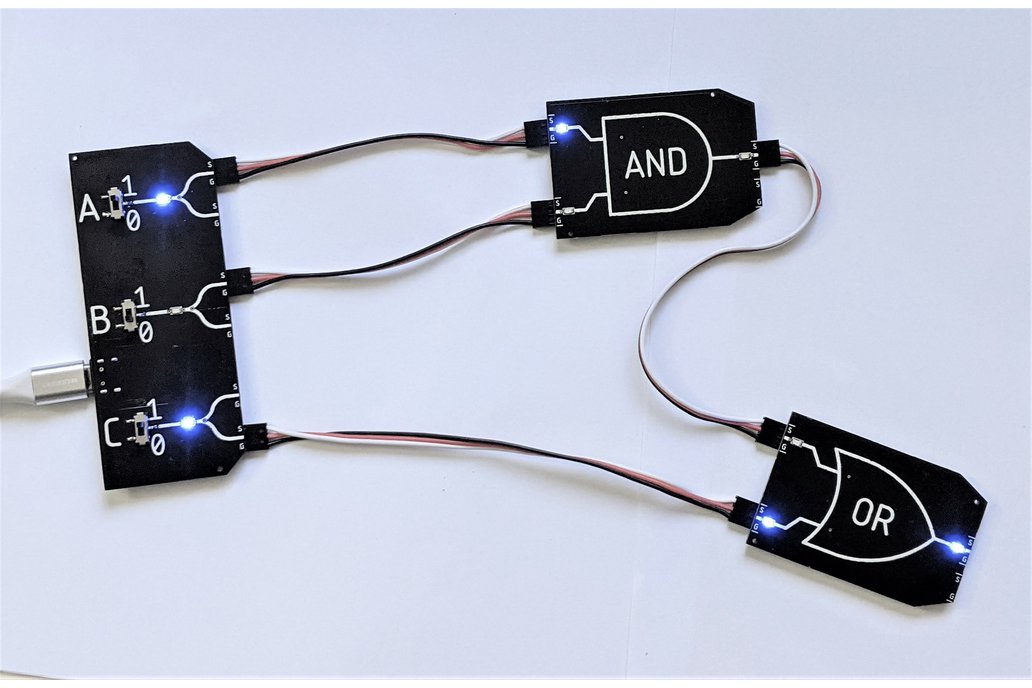 What is it? A logic gates kit, intended for demonstrations for students. You can use it for your own kids, in math clubs and circles, and with some introductory EE/CS classes in schools and college…

A logic gates kit, intended for demonstrations for students. You can use it for your own kids, in math clubs and circles, and with some introductory EE/CS classes in schools and colleges. Detailed project description can be found here:
https://www.instructables.com/Logic-Gates-Demonstration-Kit/ .

(Note: that instructable describes a previous version of the kit; current version has some minor differences described below.)

The boards are large (4x6 cm), making it possible to show them to a group of students. Included magnets allow the kit to be placed on vertical magnetic surfaces such as magnetic whiteboards used in classrooms.

When teaching a Math Circle, I was discussing with the students various logic operations and logic gates. We went from basic AND and OR gates to constructing flip-flop circuit and full adder - using software simulation. I wanted to show them real electronics gates, so I started looking for a demonstration kit which would be

I didn't find such a kit; the closest I found was this one from SparkFun, but it was still falling short of my requirements. So I decided to make my own.

You will also need a USB-C cable for powering the kit (not included).

Magnets allow the kit to be placed on vertical magnetic surfaces such as magnetic whiteboards used in classrooms.

Optionally, you can also include the plastic storage case shown in the photos. Case outside dimensions are 13x13x5 cm.

Attach the magnets, using the included two-sided stickers. It is suggested that you keep track of magnet polarity and put them all in the same orientation (e.g. North pole up) - this will make it much easier to store your boards.

Connect the input board to a USB charger or a laptop using a USB-C cable (not included).

Warning: it is recommended to use USB-A to USB-C cable such as this one. If you use USB-C to USB-C cable, some smart chargers might refuse to power LogicBits as they can't identify the device type.

Use the included cables to build your own logic circuit and flip the switches on the input board to watch logic in action!

Enter your email address if you'd like to be notified when LogicBits can be shipped to you:

I have bought and tested a number of options for demonstrating logic gate combinations for education in a hands-on manner and this design is easily the best I have seen so far.
pros:
- relatively inexpensive solution
- big and easily readable components
- all inputs and outputs visualized with LEDs on every single component
- completed circuits can easily be arranged to match the diagrams and/or make the layouts as clear as possible
- The magnets allow semi-permanent arrangements on whiteboards and other metallic surfaces. I recommend using portable magnetic whiteboards to store and carry completed circuits.

minor nitpicks:
- There are not enough cables included with the set to build the more interesting circuits, but since standard and inexpensive servo cables are used this is a minor problem. To get more cables just buy several sets or buy cables from somewhere else. I especially recommend more varied lengths of cables to make building more complicated circuits easier and to allow for clearer layouts.
- Shorts can occur on bare metal surfaces by pushing the exposed pins on the underside into contact with it. Just use coated white- or blackboards to prevent this.
- The connections are not completely idiot-proof in that it is possible to connect the plugs the wrong way around or shifted by one pin which can cause a short. This has happened to me by accident on a couple of occasions but the logic bits seem unaffected so far and still work fine. Still, I would not recommend this kit for very young kids.

Thanks for your review!

Yes, I probably should include more cables - this is an easy fix, will get some 20cm servo cables to add them to the mix.

For fool-proofing the connectors - indeed it is somewhat of a challenge. I had thought of using some polarized/latching connectors (JST SH?), the main concern is how to do that without making the kit much more expensive - there are over 40 connectors in the kit, so it adds up quickly. If you have any suggestions, I'd appreciate them! 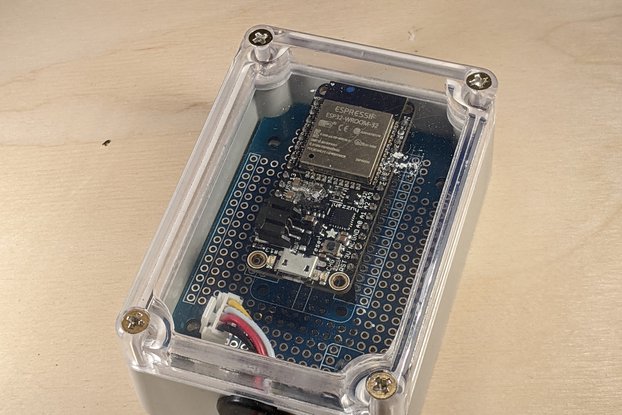 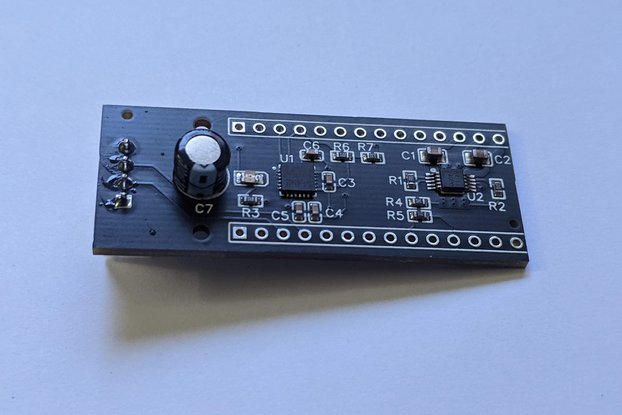 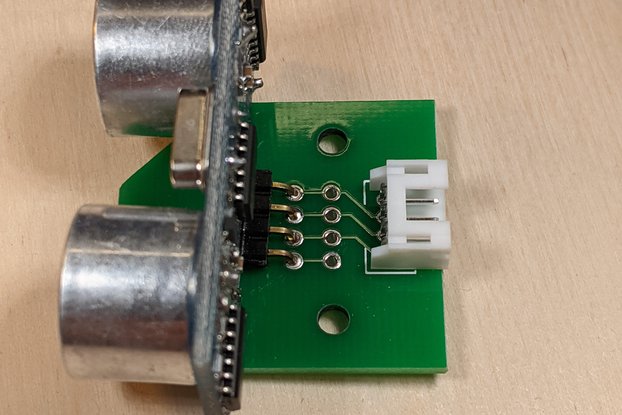 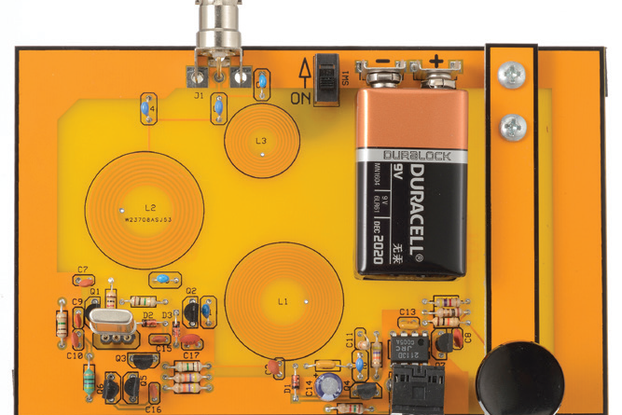 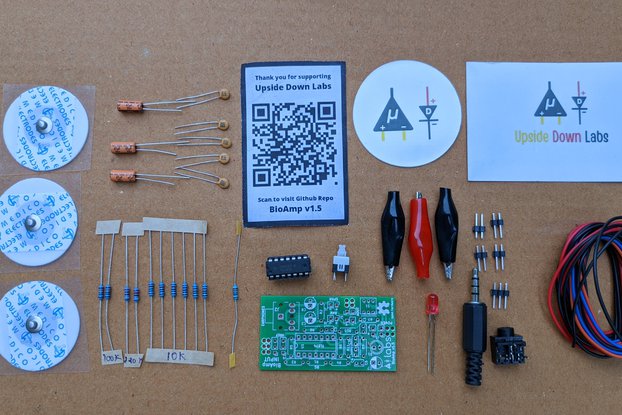 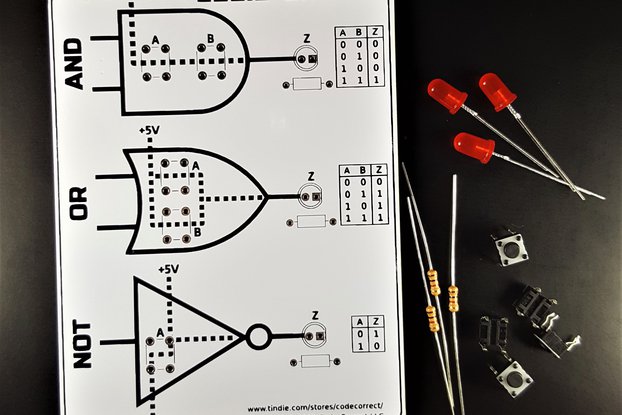 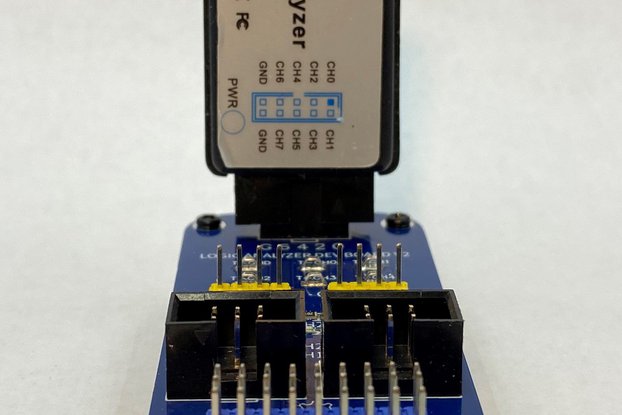