These systems were designed to be both small and fast Z80 compatible systems running CP/M 2.2 or one of it's derivatives. While they can be used as standalone systems, they do have an I/O expansion …

These systems were designed to be both small and fast Z80 compatible systems running CP/M 2.2 or one of it's derivatives. While they can be used as standalone systems, they do have an I/O expansion bus that allows the user to develop their own peripherals or use the IO2 demonstration board. Unlike many other Z180 systems, RTS/CTS handshaking has been implemented for the second serial port. After initialization, these systems run with ZERO memory wait states since each wait state would result in approximately a 25% reduction in effective speed.

This USB version with it's single cable and small size is an excellent candidate to use with the Java-based host CP/NET system as described at https://github.com/durgadas311/cpnet-z80 . Note that there is also a TTL/RS232 variant that is basically the same except for the power source and the serial interfaces.

An optional I/O board is also available. Since most components are SMD, these boards are only being offered in pre-assembled and tested form. This board has the following devices and features:

N.B. The hex LEDs are optional and only orderable in conjunction with the I/O board. They may be "used" as are possibly other devices due to the current supply chain issues. However all previously used devices are tested before shipment and processors are verified to work reliably at 36.864 MHz and 230400 baud.

If the I/O board which includes an SD card is not purchased, the base flash memory will have a .ZIP file with the BIOS source. There is also an option to purchase a USB "thumb" drive with the same data that is on an SD card.

The seller is the original designer / builder of the system and the author of the BIOS. 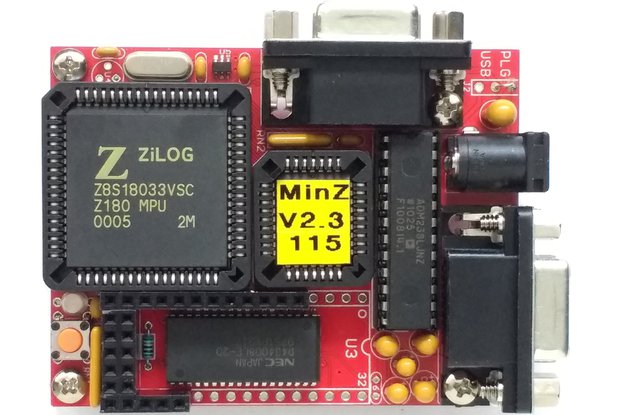 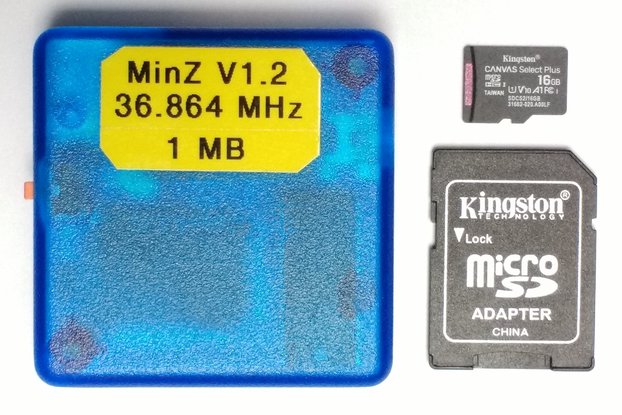 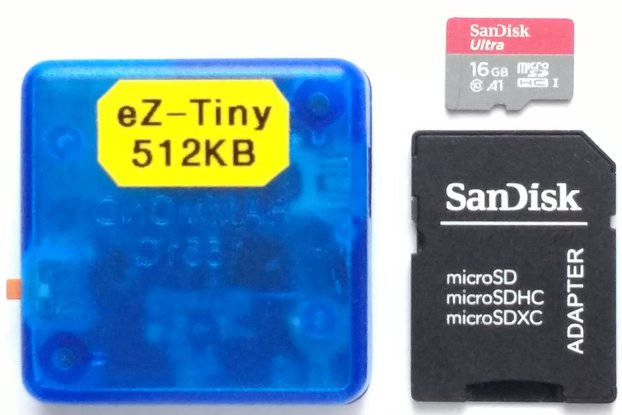 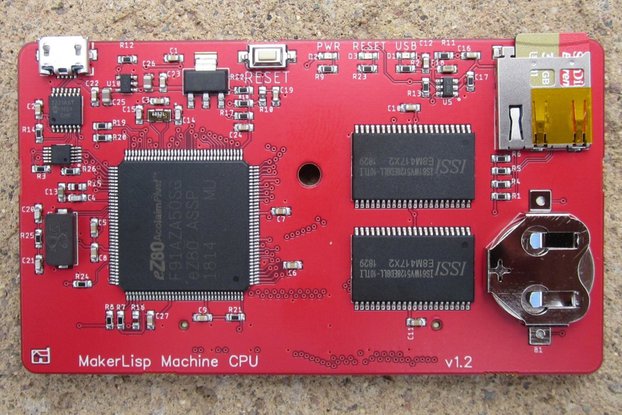