Retroball is a build-it-yourself LED game kit which follows in the footsteps of the classic PONG style games. 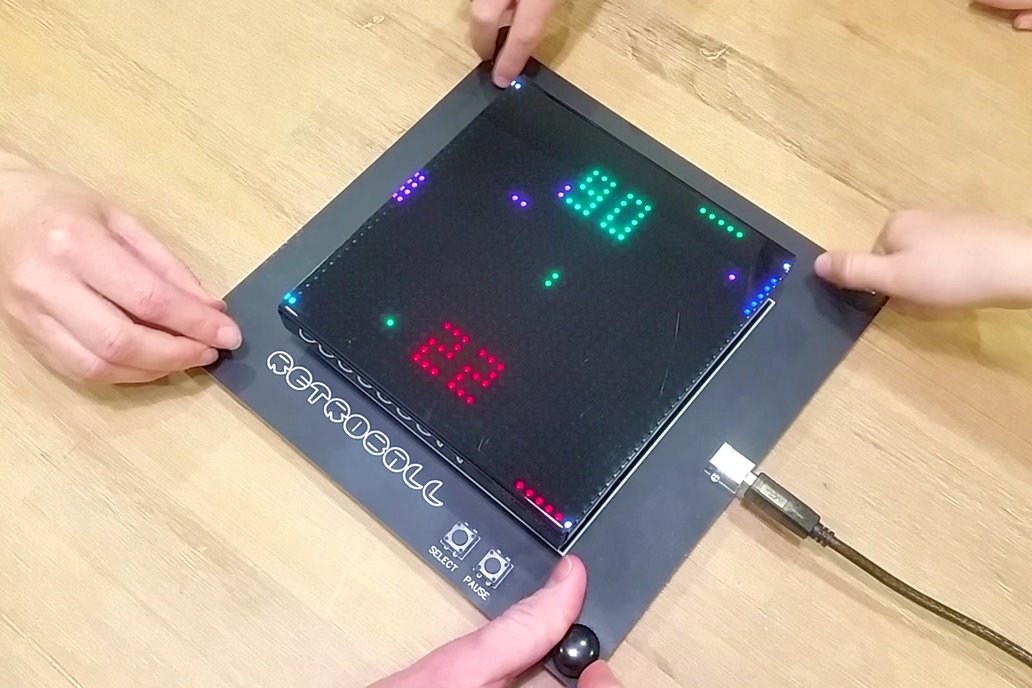 Retroball is a build-it-yourself LED game kit which follows in the footsteps of the classic PONG style games.

Please note: Due to mishandling during PCB manufacture, some PCB's have scratches on them. They still work perfectly fine however. These kits are being sold at $10 cheaper than normal (in-fact, t...

And now on to the Retroball description!

Each game mode can be played with two, three or four players:

The ball may be spun off the bat in different directions, at different angles and speeds depending on how you hit the ball. It makes for some great gameplay!

If you miss a ball, you lose a point. If you lose all of your points, your paddle is replaced with a wall. The last player standing – wins!

For those who want to run their own experiments, Retroball comes with a built in slot for you to plug in your own Arduino Uno or compatible microcontroller. Just download the Adafruit Library and get coding! (Note: only two of the four potentiometers are available for your Arduino due to limited pins on the Arduino). Some example will be provided to get you started.

An Arduino is not required to make Retroball work however.

A hidden menu gives you access to these extra features:

Due to work commitments - Tindie orders will be sent out on Wednesdays and Saturdays.

Good vale for the money

Works exactly as promised.
Rapid and very positive response from Brad when I provided direct feedback to him.

Thanks for taking the time to leave a review Graeme and I hope Retroball continues to provide great entertainment for you 😊
$69.00 $69.00
Ask a Question 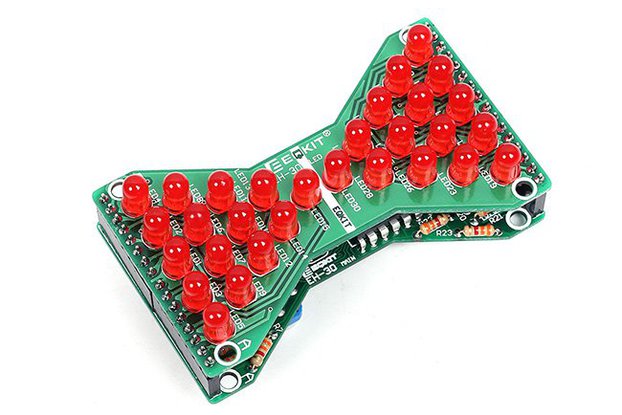 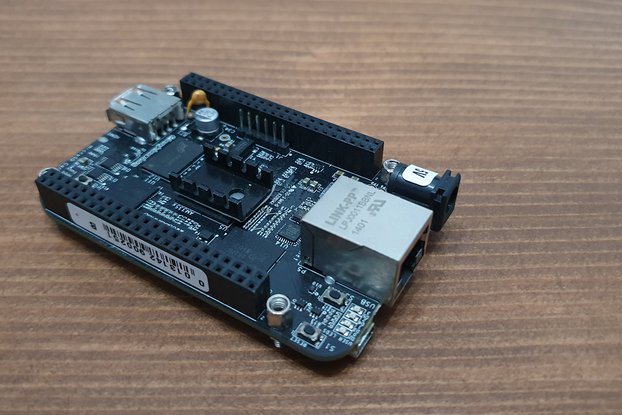 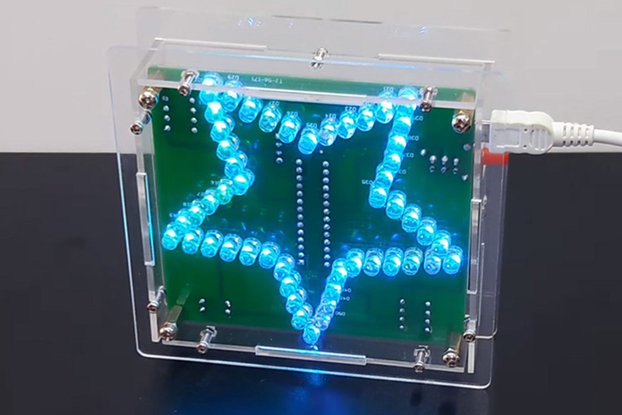