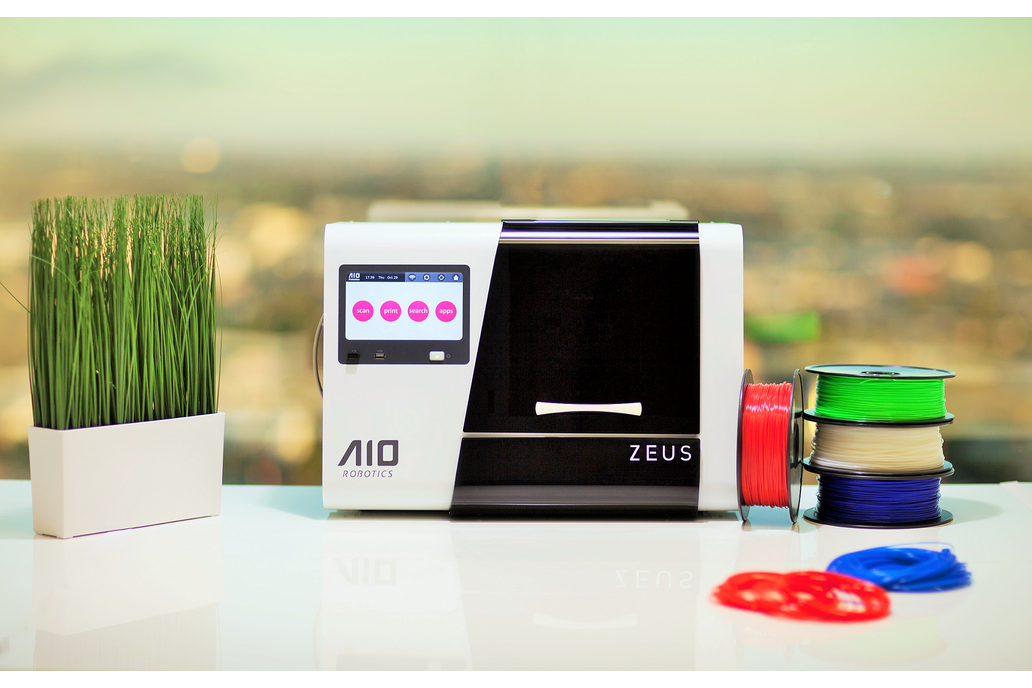 The AIO Robotics Zeus All-in-One 3D fused-filament-fabrication printer has a closed platform for printing parts up to 14.5 x 20.4 x 15.3 cm (H x W x D) using 1.75-mm PLA filament (sold separately) as well as scanning, copying, and editing 3D parts up to 22.9 x 12.7 cm (Dia. x H). The machine is designed with its own operating system to perform all functions without the use of an external computer, and it is controlled using the 7" color touchscreen. The installed software fully automates all functions, including slicing a 3D design for print, calibrating, and leveling the print bed. The machine prints 3D parts with a print resolution up to 80 microns. The scanning function uses a laser and turntable to create a 3D computer model of an object with up to 125-micron detail accuracy. Choosing the copy function automates the scan and print function to create replicas of an object.

Simplifying 3D Printing/Scanning for users - both beginners and prosumers.

I was an early user of 3D Printing starting with an Airwolf back in 2012. I bought the Zeus as a birthday present for my granddaughter and grandson who are both into creating things. The Zeus represents a giant step forward in usability from state-of--the-art in 2012. PLA instead of ABS, so no hot bed, no warping, no heat tape covering of the glass bed, no acetone/ABS slurry to brush on to make stuff stick. No external computer needed, as everything is now right on the machine with a display and Linux based User Interface. Slicing, positioning and gcode generation is done on the Zeus, so just load your STL via USB thumb drive or the wireless interface and go. No more bed leveling either, plus an industrial strength hot-end that makes it simple to change filaments. Printing can be done down to 80 micron increments. All and all, a much easier device to use and hopefully well within the capabilities of a 14 year old.

I haven't used the scanner enough to give a fair evaluation. I have tried scanners before and have been underwhelmed to say the least. Usually the scan output is very poor, and the size of the produced stl file so large it is impossible for most 3D editors (I use Viacad) to import and convert. We will see how the Zeus does.

I've not had any direct communications as yet with AIO Robotics, hence the OK rating (there is no NA option available). Documentation is online only, as far as I can tell, although I did once find and download a PDF user manual. However, I can no longer find that option on the site. There is an extensive array of "how to" videos on the website as well. 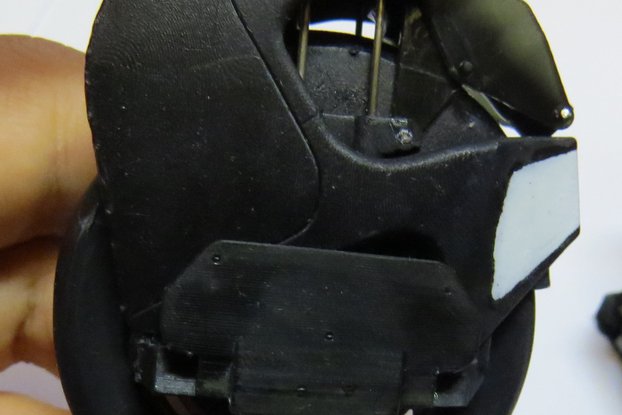 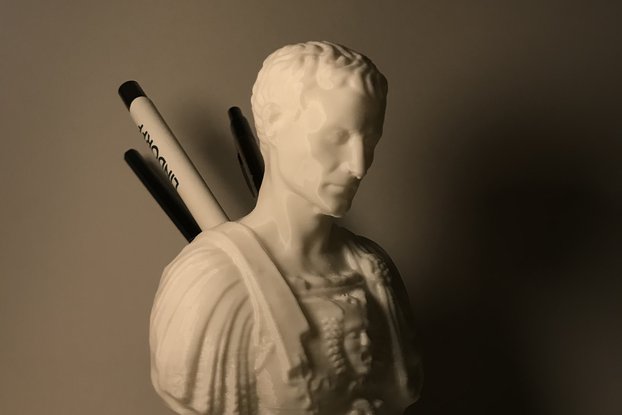 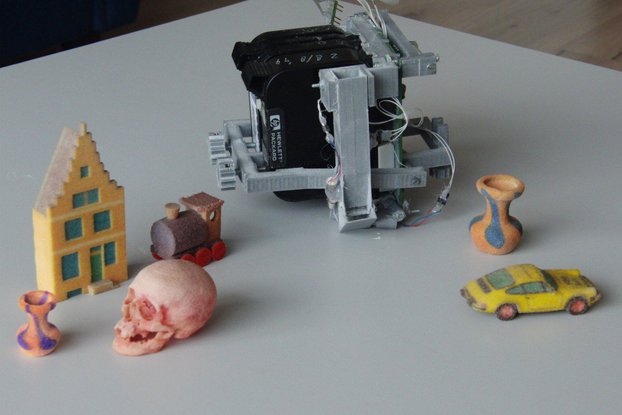 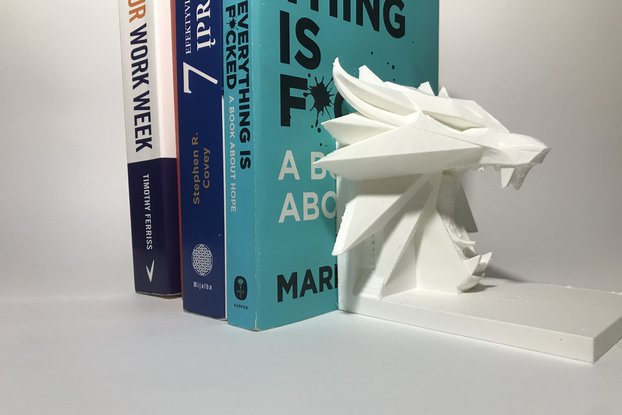