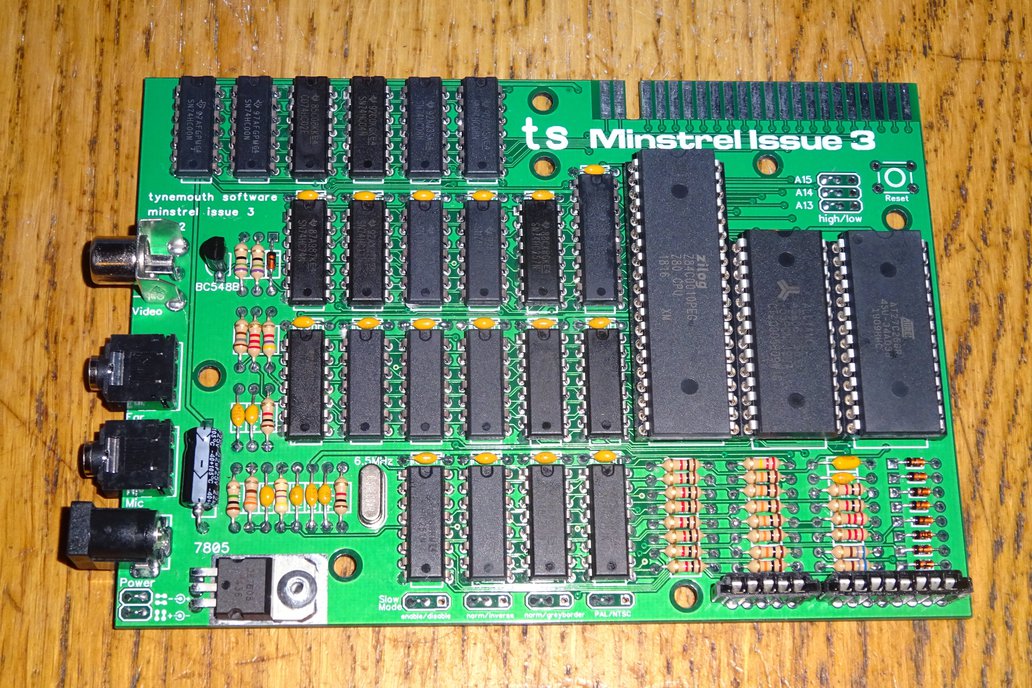 What is it? This is a ZX81 compatible Z80 based 8 bit computer kit with 32K RAM. It evolved from the Minstrel Issue 2 ZX80 clone. Adding NMI Fast/Slow mode makes it ZX81 compatible, so it can run m...

This is a ZX81 compatible Z80 based 8 bit computer kit with 32K RAM. It evolved from the Minstrel Issue 2 ZX80 clone. Adding NMI Fast/Slow mode makes it ZX81 compatible, so it can run most ZX81 / TS1000 or ZX80 software. The RAM has been upgraded to 32K and supports most high resolution graphics mechanisms used on the ZX81. The design has been refined to reduce the chip count, and it is now using 74HC series logic chips.

The Minstrel Issue 2 was a clone of the ZX80 design. As such, it was limited to either displaying a screen, or executing code. This lead to the screen flickering when ever a key was pressed, or going blank when code was running before displaying the results. The later ZX81 added a 'slow' mode which allowed code to run in between drawing parts of the screen, which allowed the display to remain on unless the code specifically switched into 'fast' mode where it acted like the ZX80 and turned the screen off to allow code to run much faster.

The Minstrel Issue 3 adds the slow mode to allow ZX81 compatibility. The RAM bas been expanded to 32K (positioned from 8K-40K in the memory map, mirrored in the top 16K for the display file) with support for various high resolution graphics modes. The design is based on the original ZX80 with Grant Searle's NMI slow mode modification, but has evolved quite a bit since then and is now a design of it's own.

Much has been done to optimise the design and reduce the chip count. The extra features have only added four chips over the Minstrel Issue 2. Reliance on some less common parts (such as the 74LS05, 74LS93 and 74LS365 etc.) has been removed with those replaced by more common parts. The design will now run with 74HC series logic, so as an all CMOS design, with nice clean logic signals and reduced power consumption. The board runs at around 60mA, so it can be powered by a 7805 regulator without need for a heatsink. You can fit one if you need to use more power via the expansion port, or fit a 7805 switch mode replacement.

The composite video buffer has been improved, so this should be able to be connected to any TV with a SCART connector or composite video input. Clock synchronisation of the output pixels to ensure consistent pixel width (which was not the case with the ZX80), and a digitally timed backporch signal added (which was missing in ZX80s and early ZX81s). There is an option to add a greyscale crosshatch border around the edges of the screen, something the ZX81 never had.

The board is the same form factor as a ZX81 board, so can be used as a direct replacement for a faulty ZX81. A superior replacement in many ways in that it is less fragile than the ULA based original, and also adds the extra RAM and composite video output.

You can order a Minstrel Issue 3 as a PCB only, as a kit or complete, built and tested.

Various options are available including ZX81 membranes or the Minstrel Tactile Switch keyboard, with overlay PCBs.

I can supply a clear perspex base plate as shown in the pictures to mount the Minstrel and keyboard, or a ZX81 membrane (none included). Comes with drilled perspex sheet and nylon pillars and screws and self adhesive feet.

All the parts required to build this are still in production and available new from many suppliers. No 'new old stock' parts are required. The kits are supplied with all new Texas Instruments 74HC series chips, Zilog Z80 CPU, Alliance RAM and an Atmel OTP EPROM. The resistors supplied with the kits are 5% 1/4W resistors with 4 band markings, these are more in keeping with the 8-bit computer theme than the more modern 1% 5 band blue resistors, although these can of course be used if you prefer.

The kit requires assembly. All parts are 0.1" pitch through hole parts, basic soldering skills are required, although this is not suitable for an absolute beginner.

Finally, if you are reading this on ebay, then someone has copied the board and is selling unauthorised clones and has just cut and pasted this text as they did with the Minstrel Issue 2. Please support the work that goes into developing this range of products and don't buy the knock offs.

After a therapeutic couple of hours build this great little kit, powering it on and programming up a small BASIC program instantly transported me to 1983 when My dad placed the old portable TV on the dinning room table and handed me a box with a second hand ZX81 saying "See what you can do with this."

Excellent re-creation of the ZX81. Good for developers.

I bought the fully-assembled Minstrel 3, without a case and with the ZX81 membrane keyboard, as I'd like to fit it into a real ZX81 case at some point. I plugged it into my LCD TV with composite video input and it worked fine. I've tried changing the jumpers, and my particular TV seems to give a better picture with the NTSC output, but I suspect it will vary between TVs. Either way, it's way better than an original ZX81 and gives a good, stable picture.

The "border" jumper is useful, especially in 1K mode as you can see the effect of the reduced-size display file. I wanted to try programming in 1K mode, so I ordered the version with a socket for the ROM, and then replaced the ROM with an EPROM that I had patched to make it think it only had 1K. Nice to have this flexibility, and the documentation was clear about what EPROMs to order. I put two ROM images into the same EPROM, one with 1K RAM, the other with 32K RAM, which you can select with the jumpers. Supporting this sort of thing shows a good attention to detail in the Minstrel's design.

I'm really happy with this machine. Thanks, and good work! 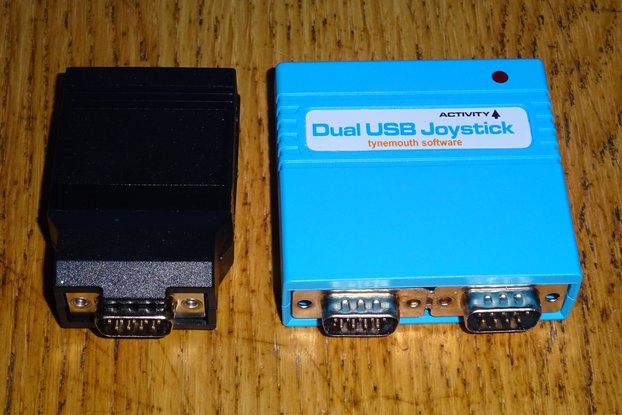 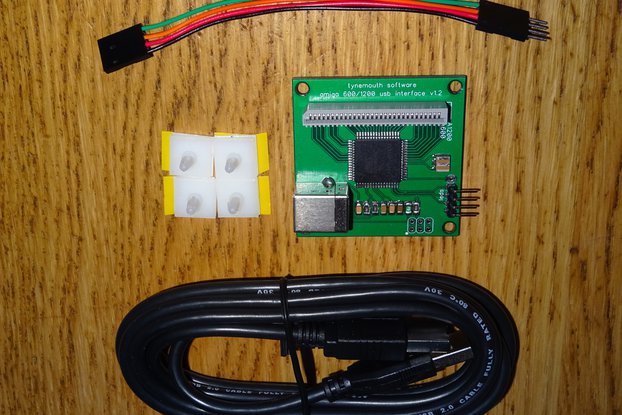 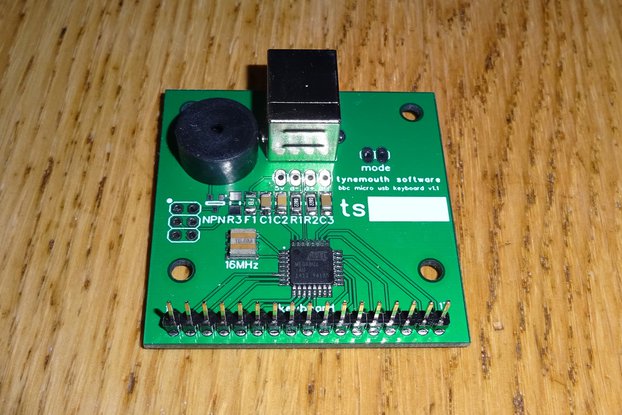 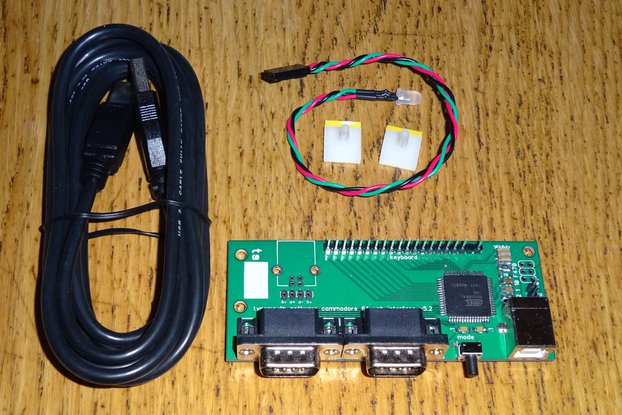 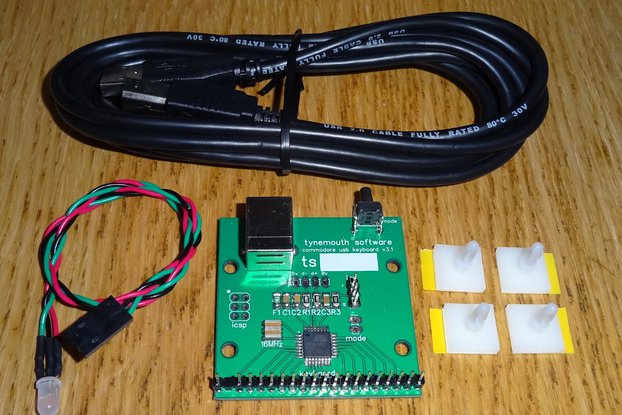 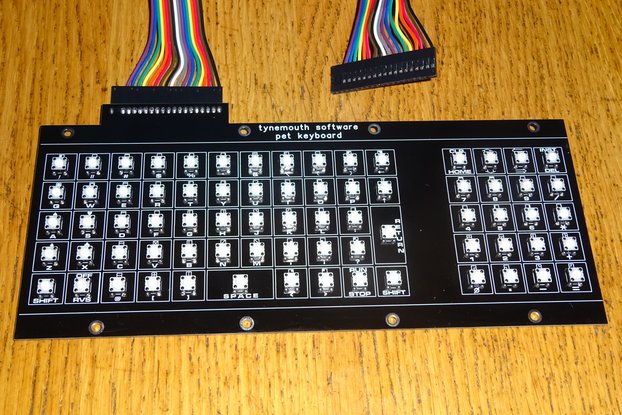 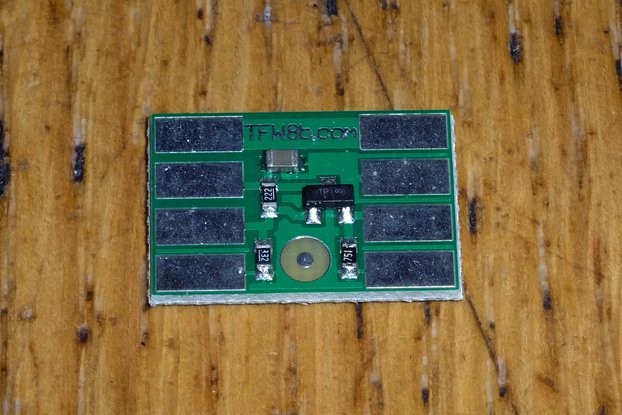 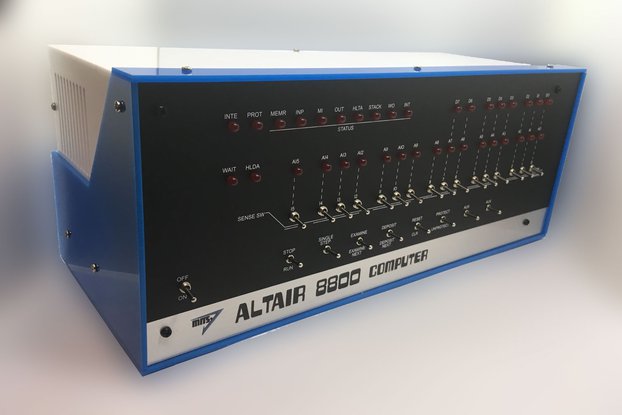 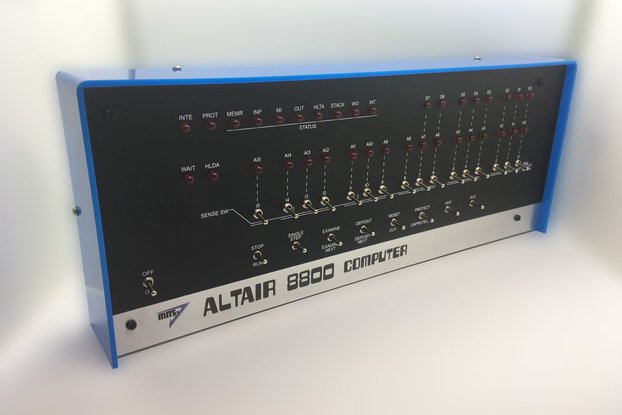 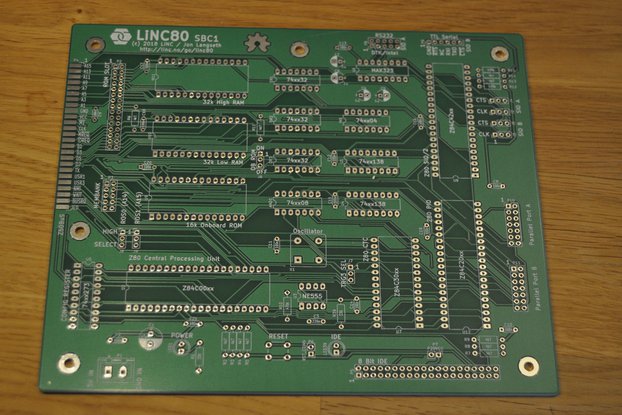