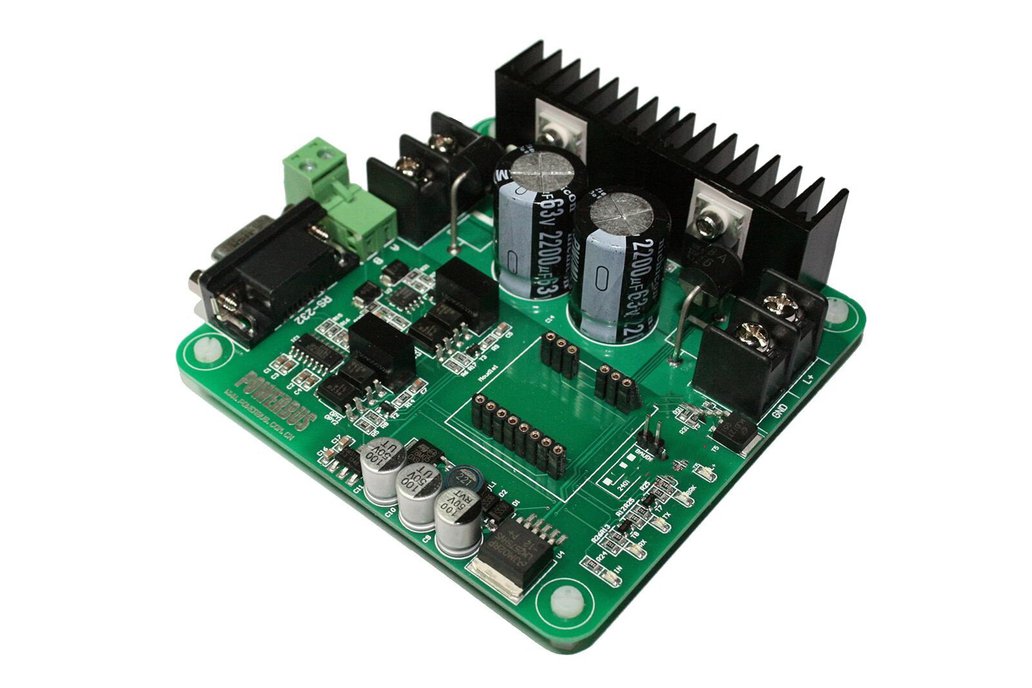 What is it? EV721/HP is a fully functional extended evaluation board for the POWERBUS master with expanded RS232 and RS485 interfaces. If the original system is RS485 bus system, you can connect d...

EV721/HP is a fully functional extended evaluation board for the POWERBUS master with expanded RS232 and RS485 interfaces. If the original system is RS485 bus system, you can connect directly without changing any code for testing. Or use a computer through a serial conversion module. The EV721/HP has on-board power devices and heat sinks with a design power of 20A, can be compatible with EV620 via socket, EV721/HP has a complete status indicator and surge protection on board, which can be used as Design reference.

We all Knew that RS-485 is a differential signal standard. Traditional RS-485 systems use at least four wires to simultaneously transmit signals and power: two wires for differential RS-485 signals, and two wires for power and ground. The weight and cost of these long cables increase system complexity and installation costs. Due to the use of multiple wires, there is a risk of system failure if the connection is incorrect, which further increases the complexity of the system. Fortunately, when designing the RS-485 interface, the four-wire solution is no longer the only option. POWERBUS can fulfill power line communication, and ultimately reduce the number of wires from 4 to 2, while improving system performance and reducing total cost. non-polarized ,tology free .

Compared with RS-485, Powerbus has some significant advantages, such as

A).It utilizes 2 core cables for both power and communication. This minimizes the number of cable cores and ultimately cutting down on the cost of install,

B).Cable cores on 2-wire systems have no polarity. This both minimizes the possibility of mis-connection and speeds up the install time,

D).Up to 9600 Baud in Half Duplex for UART Protocol ,compatible with RS-485 ,transparent interfaces .

E).It allows up to 256 nodes on BUS and more with repeater. up to 3km length of communication. supports 12v-48vDC input and output maximum 20A in bus and 1A in each slave node .(it means powerbus supports max 960w)

Enter your email address if you'd like to be notified when Powerbus Master Demo EV721/HP can be shipped to you: 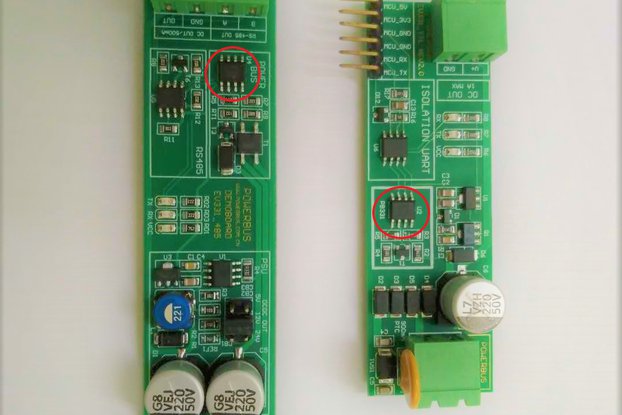 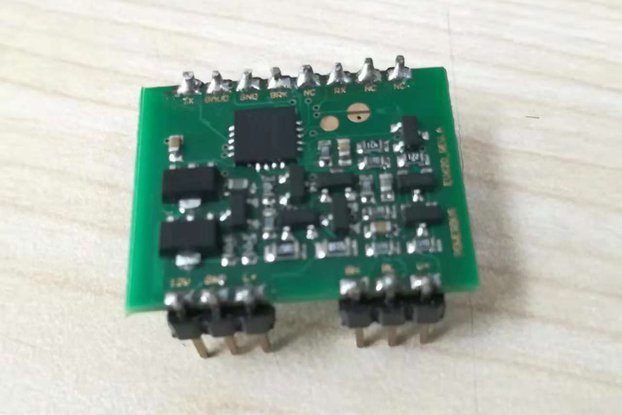 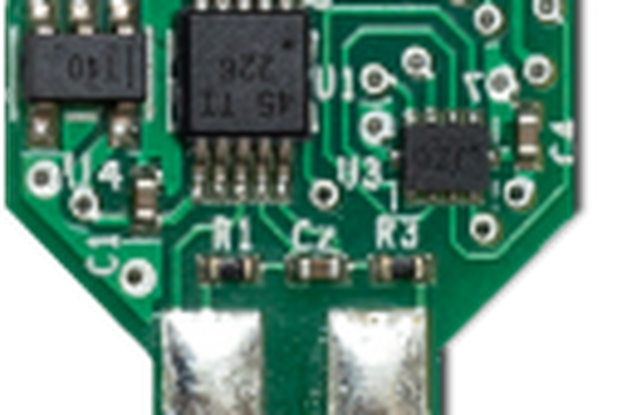 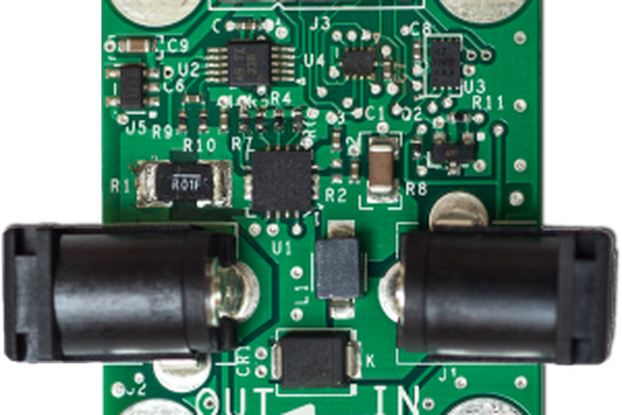