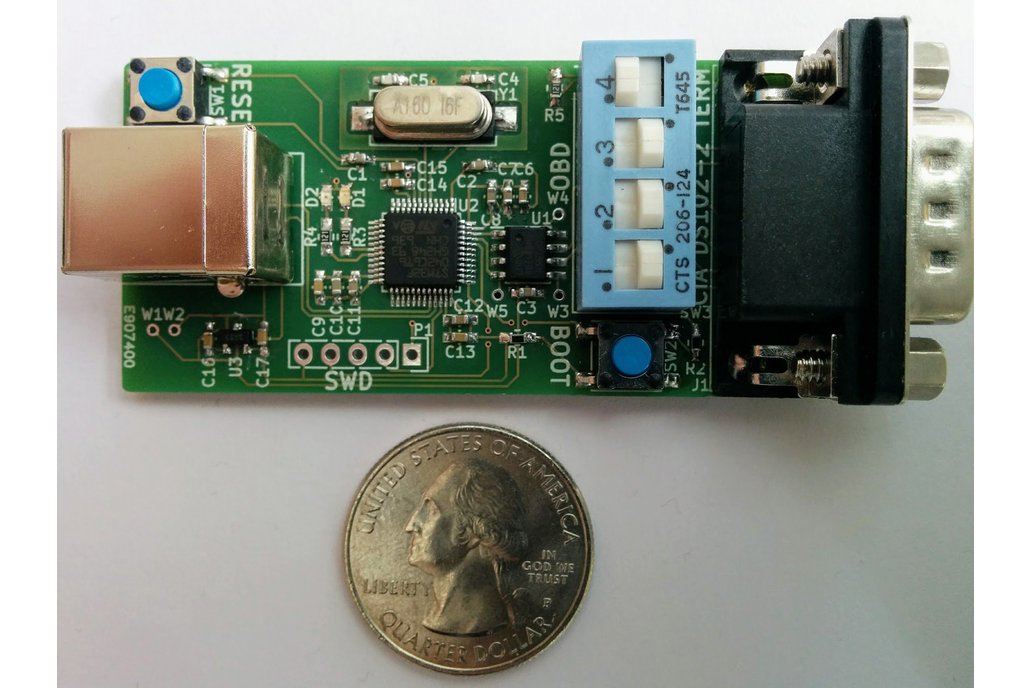 What is it? CANalyze is an open source, native CAN interface for Linux. It enables you to monitor and transmit CAN frames using existing Linux tools. It's designed for hacking your car's CAN bus vi...

I needed a very simple USB to CAN device to capture some data from a car that I was reverse engineering. This device came recommended and so I made the purchase, it especially helped that there's some really great docs to support you in getting it setup. The device worked flawlessly and I'm making huge strides with my project. Thanks a lot! 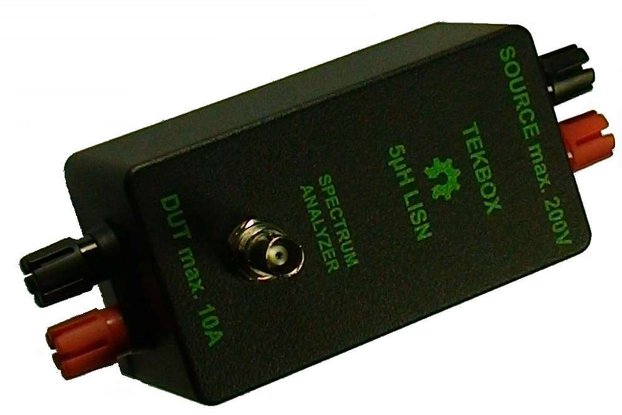 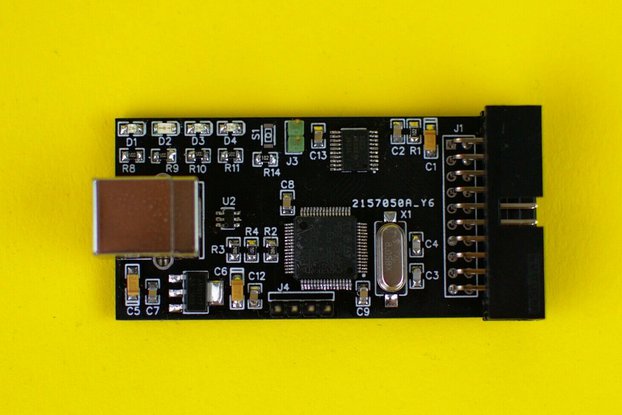 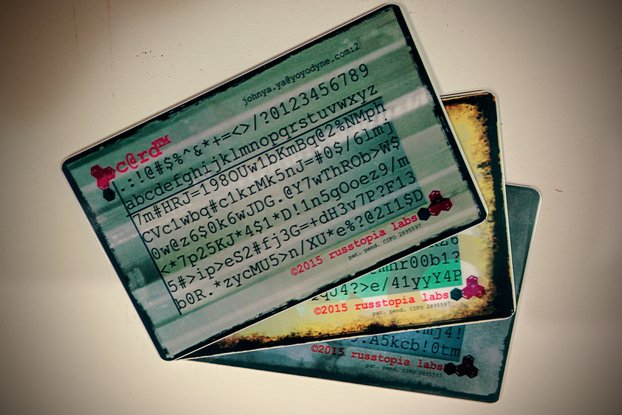 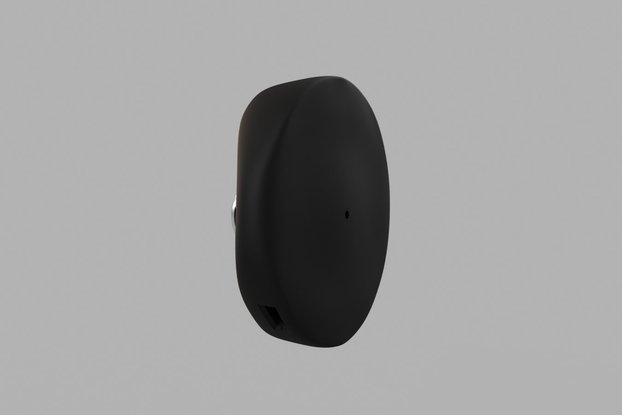