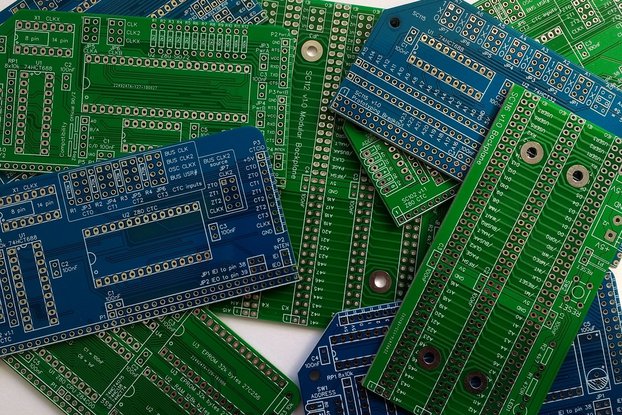 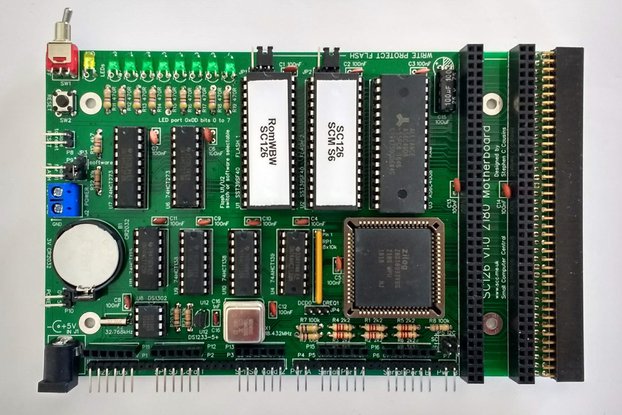 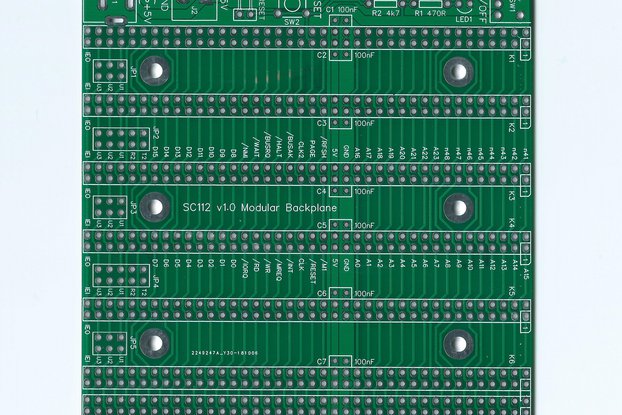 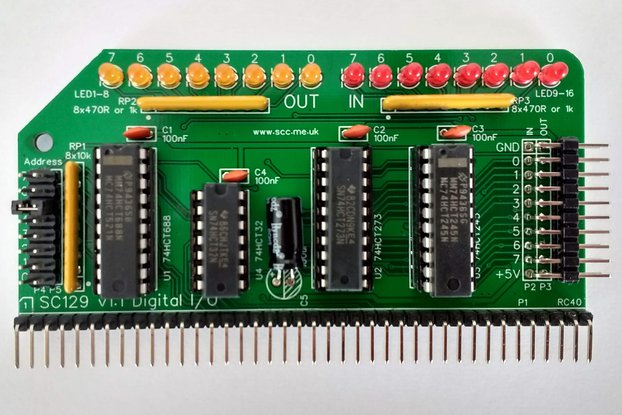 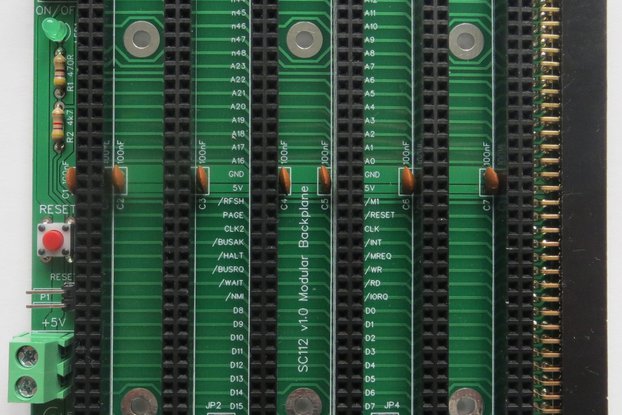 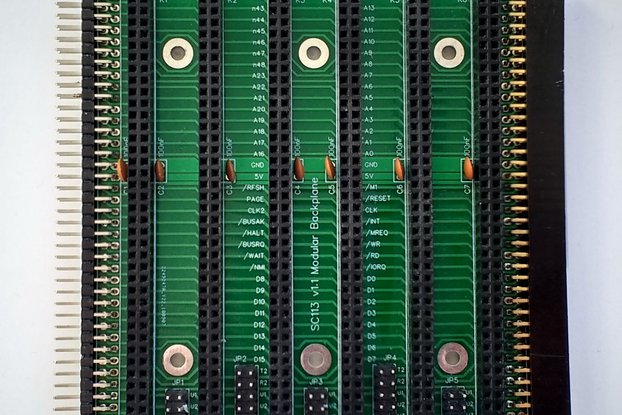 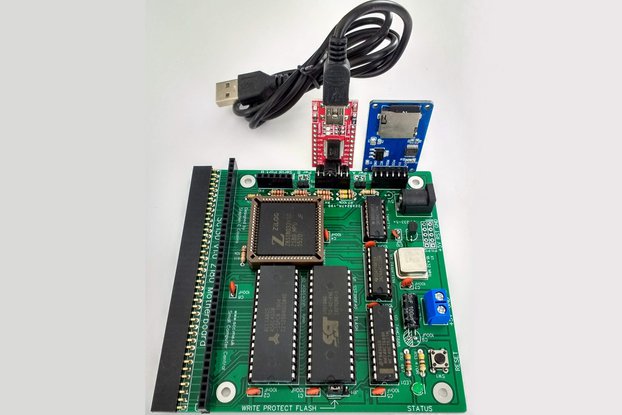 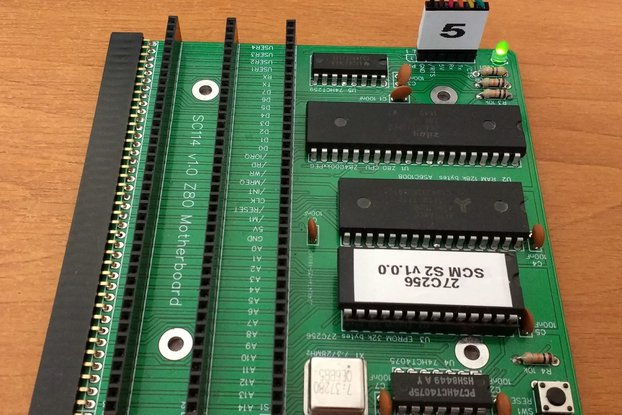 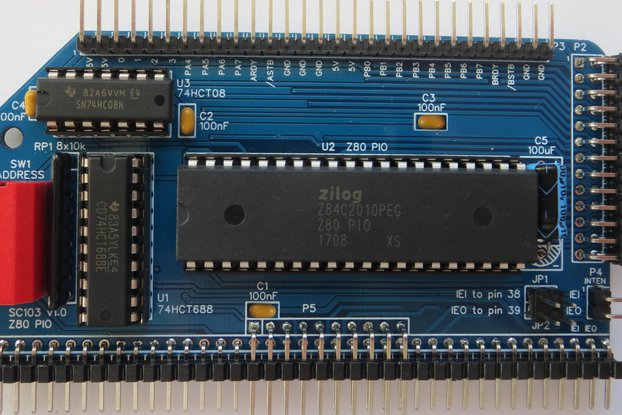 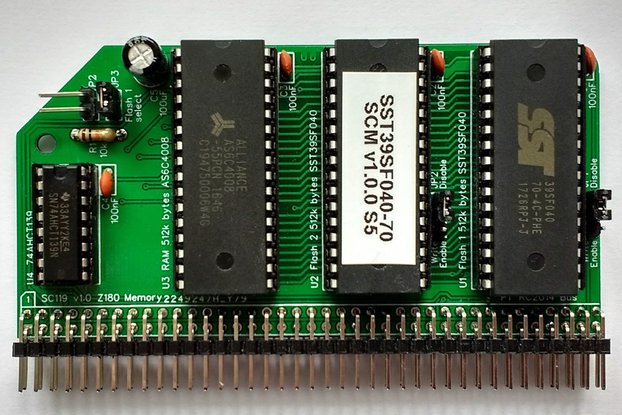 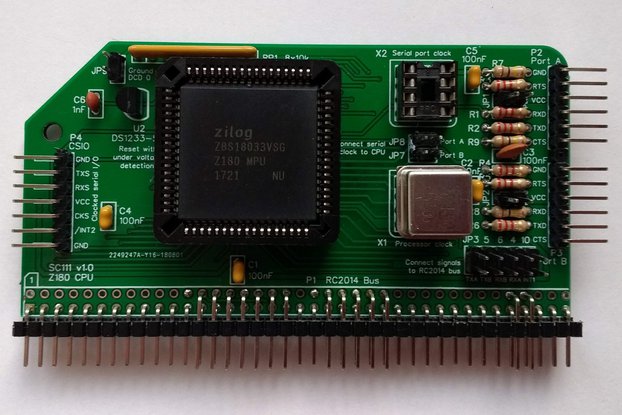 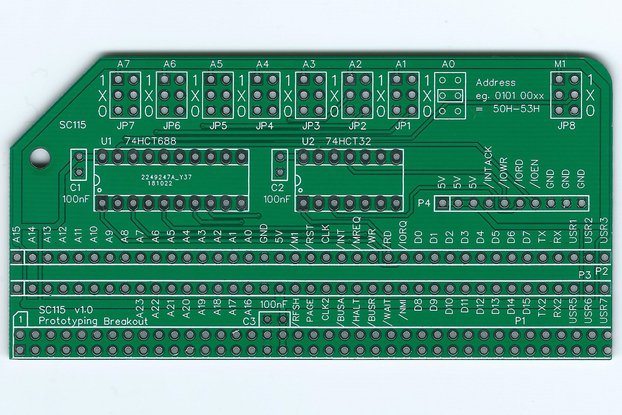 SC115 Prototyping Breakout Board for RC2014

I was not let down at all by this economical yet quality computer kit. It's very functional, easy to build and works a treat. Love the balance of features and the low cost! I ... love this little machine and it's got fantastic documentation behind it to not only help you assemble and troubleshoot, but to operate and expand. I would _highly_ recommend this computer kit for anyone interested in getting started in the retrobrew scene.

Thanks for making this and for giving us such a fantastic kit Steve!! <3

All you need for small system

I used it with Karl Brokstad's Z180 Micro Kit to produce a fully functioning system with one spare slot. I'll eventually fill that slot with a digital I/O board to get some switches and winky lights.

Not much else to say: it's just a cut down version of the other backplanes, and just as good.

A quality and professionally produced kit.

This kit is extremely comprehensive in every detail, components, peripheral options, hardware and pcb all of excellent quality and complete.
The build instructions and other related documents are professionally written and very easy to follow giving a fully operational CP/M - z180 computer.
Coupled with the well supported ROMWBW firmware the result is a powerful combination.
This has been for me a very satisfying build project and enjoyable experience.

Both style boards were perfect...

For Modular Backplane Boards for RC2014

They are complete with all the configuration options needed to utilize the USR pins on the back plane. The build was trivial in complexity. The documentation leaves no gaps for building and configuring the card.

A well thought out, fun kit.

I bought this as hands-on introduction to Z80-ish programming, CP/M, and peripheral integration. It was also a way to play with Wordstar and other programs I dimly remember. With serial ports, I2C and SPI SD card interfaces pulled out to headers, I think the system has more than enough expansion slots to add other functions. I made Rotten Snow's "Storage Module using Compact Flash (for RC2014)" -- also available on Tindie -- for CF expansion and it works fine with this motherboard.

The board is a nice 2-layer PCB with white silk-screening for parts placement. I really like that the chip and component positions are also appear on the bottom silkscreen. The bottom print also includes the pin-outs for the RAM and flash chips as well as the assorted serial I/O headers. Those a nice touches. Assembly was straightforward and the kit included a number of straight and angled headers, leaving some build options available. The parts-count was spot-on and you'll end up with some spare headers.

Getting the board running was relatively pain-free. Setting the configuration jumpers caused the most concern and needed a number of passes through the manuals. That's just the trade-off between simplicity and flexibility. I think Stephen opted to leaving options open for users. The system is pretty well documented and it's easy to find the schematic, board layout, various manuals and software sources. There is also a user forum for this. I'm slowly working my way through the ROM options and monitors...