Sadly, this store appears to be inactive! All products seem to be hanging out on the beach, enjoying the retired life. 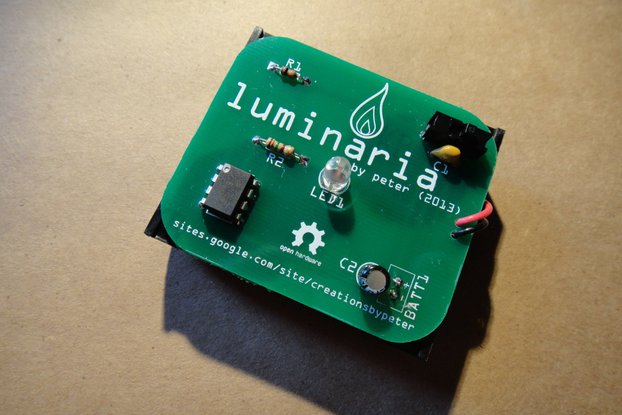 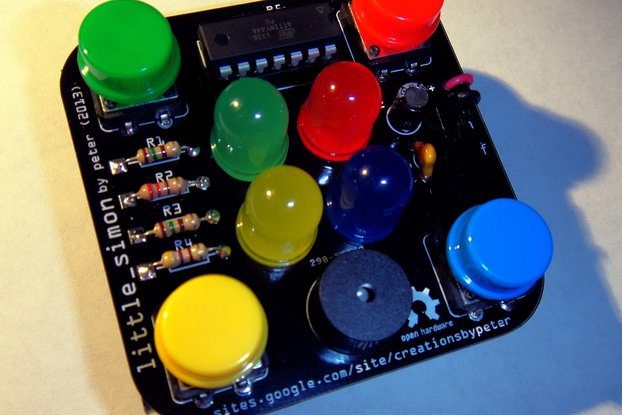 I am something of a renaissance-man. I have a degree in Electronics Systems Technology and a very strong creative urge. I'm a natural DIY'er and have always shared that part of my life with others whenever I can. I have traveled the world, worked lots of different jobs, served In the military, gone to college. I'm a musician, biker, comedian, and a small-business owner. I live in Arizona with my wife of 26 years, two cats and five chickens.

The tinkerer in me loved this little project, it was very fun to put together and it works great! I gave it to my nephews for Christmas and despite the millions of other toys they loved it. They thought it was cool that I "built it". Peter got it out quickly to me. Everything was great. Would definitely order again.

Ah, it brings back memories....

Fun little project and I am having fun with it. My wife put it together and had a blast doing so.

I had no need to communicate with the seller but the review process required a rating.

I bought this kit for my girlfriend and she did a great job assembling it. The instructions were very clear and it was the perfect amount of components that the process of soldering everything was fun and didn't get boring. Just a note, be sure to pay close attention to the polarity of the LEDs. The colorer LEDs don't have a notch and the silkscreen doesn't have one either.

Great kit, definitely worth buying! Plus you get a fun game you can play afterwords.

The previous version of the instructions left a few things out. It's probably a testament to how easy this project is that none of the other builders seemed to notice until I had my kids making the project following the instructions. Peter updated the documentation with the fixes to handle the update.

I departed from the instructions by using electrical tape rather than hot glue to connect the battery case to the circuit board to make it easier to pull apart for any modifications later. Works well.

Also, one of my kids seems to have killed two of the LEDs in her kit, probably by overheating, so Peter kindly sent replacements with my next order. Thanks! ☺

Update 17 June 2014: I implemented multi-level game play with the original simon levels (sequences of 8, 14, 20, and 31 items) and sent a pull request: https://github.com/petercriddell/little_simon/pull/1 which also contains a few optional features like a silent mode and the ability to choose a starting level.

Update 17 February 2015: I implemented an optional, disabled by default "cheat mode" where any key is accepted. My daughter, who doesn't particularly need it (she's better at the game than I am) asked for it and finds it hilarious. Works with silent mode. https://github.com/petercriddell/little_simon/pull/2 (I have been reprogramming the processor so many times I'm starting to wish for pads for an optional ICSP header.)

Update 18 Feburary 2015: I implemented arbitrary levels, so for example a version could be built for a younger child that has seven levels, with sequence lengths 2, 3, 4, 5, 6, 7, and 8. Also improved gameplay with longer sequences. https://github.com/petercriddell/little_simon/pull/3
× Cookies help us deliver our services. By using our services, you agree to our use of cookies. Learn more.
Log in with Facebook
Log in with HACKADAY.IO
Forgot Password?
Register with Facebook
Register with HACKADAY.IO