Your one stop, prototype shop. 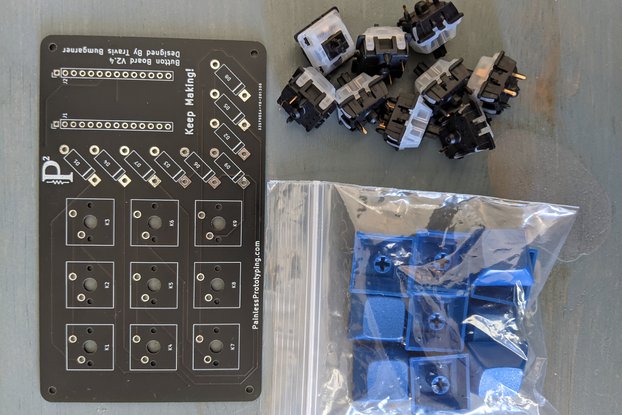 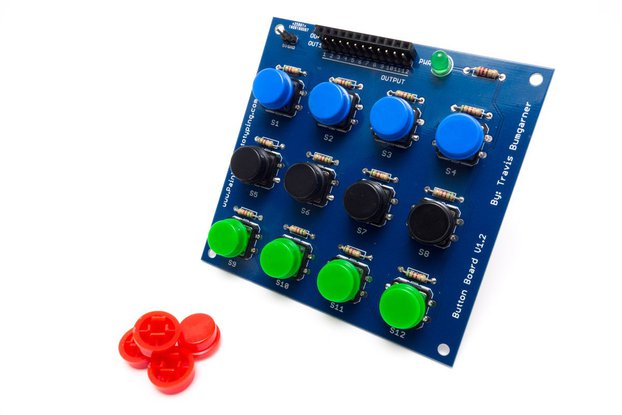 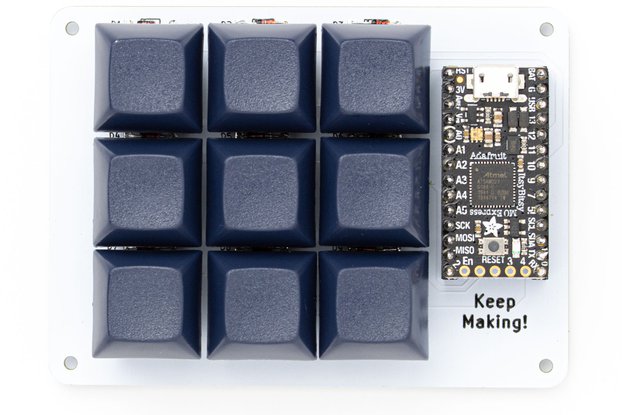 We engineer products for makers. Additionally, we offer our services for consulting and prototyping.

Works flawlessly, a nice project for a rainy weekend

I was happy when I opened the set that arrived. All components were perfectly packaged, nicely prepared. A QR code on the packet lead me to the Youtube tutorial video. With some (meanwhile still rather rusty) experience in soldering, the built 6-key board could be assembled without any issues. The SparkFun Arduino Pro Micro 5V/16Mhz was ordered from a local distributor, and I found some (male) pin headers for the board, connecting to the female pin headers from the assembly set.
The only problem I encountered was, blame on me, the communication with my Mac. The red LED illuminated as soon as I connected the board to the computer. However, I was not able to set up the communication with the Arduino IDE. After having slept over the situation and after having made quite some thought about possible culprits, I realized that the MicroUSB-to-USBA cable was just a charging cable for other devices. The data pins were not connected. After the exchange, everything worked as expected. Adapting the sources from Github, using the Keypad and Keyboard libraries, my BYO misfit keyboard now works flawlessly. It's even possible to recognize simultaneously pressed keys and to trigger any keyboard and/or mouse events via the USB connection.
Looking forward to the 9-key board - and thinking about building a board with even more keys!

Great button board for many projects

Great board for when you need a lot of buttons. I used it on the WAV Trigger at http://robertsonics.com/wav-trigger/. Maybe make an option with screw terminals instead of header pins, otherwise fantastic build!
Cookies help us deliver our services. By using our services, you agree to our use of cookies. Learn more.
Log in with Facebook
Log in with HACKADAY.IO
Forgot Password?
Register with Facebook
Register with HACKADAY.IO