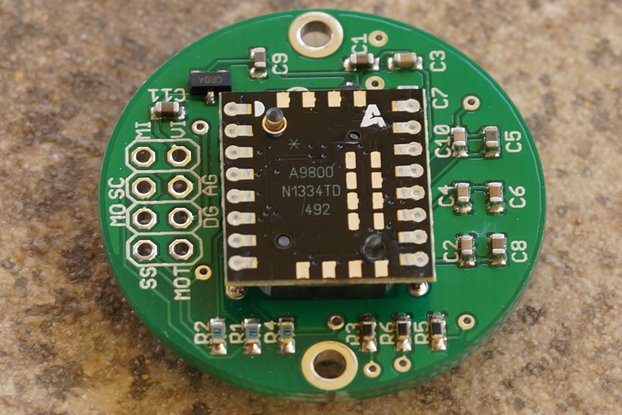 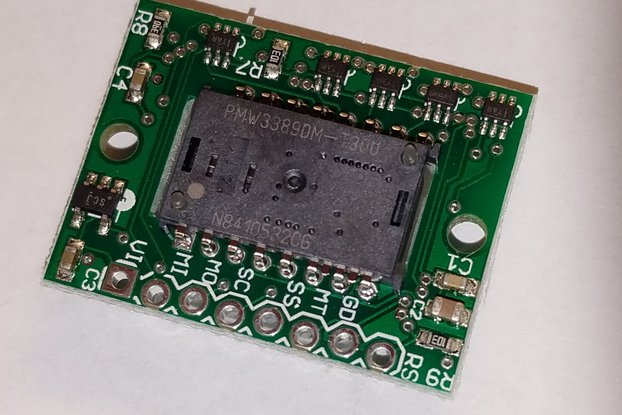 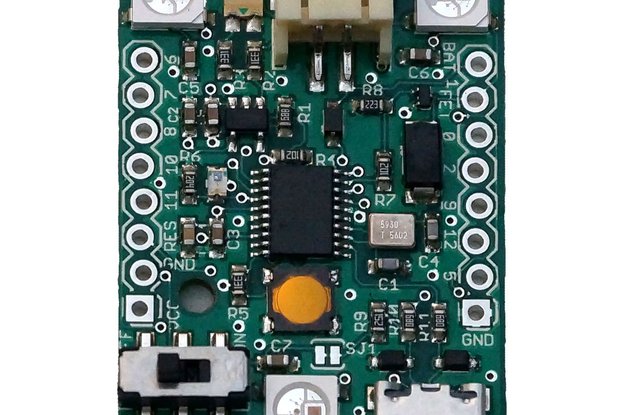 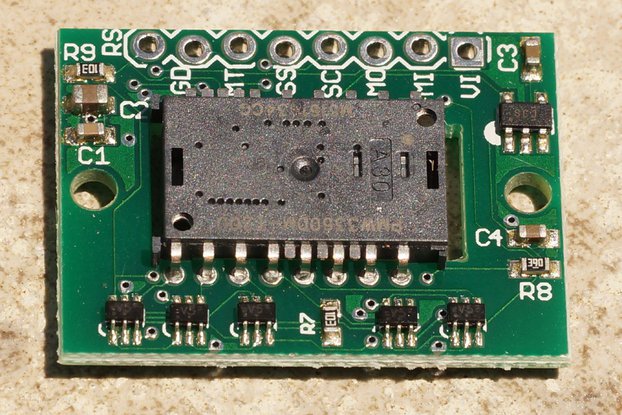 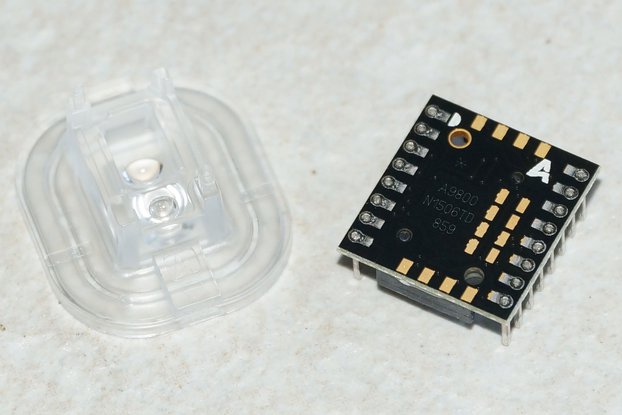 By day, I'm a telecommunications engineer. I enjoy technical challenges and firmly believe that necessity is the mother of invention. I tend to make things I need and I'm willing to share what I've made with others who may also need what I've created.

I've been using this module after I got it. It feels extremely accurate, to the moment I had to double check whether it is meant for computer peripherals.

Documentation seems fine except for one thing. The arduino sketch I uploaded (https://github.com/SunjunKim/PMW3360_Arduino) talks about SROM firmware, I'd like to know what exactly that is (the format, and a way to interpret it).

Very Happy! Helpful, detailed and responsive supplier. I wasn't sure how it would go as this product has been around awhile - still well supported. i was able to get adns9800 going pretty quick (3 days) with Teensy LC & then Feather nfr52 once i sorted out 'ncs pin' for polling example (had to change from pin10 - i used pin28)... in passing, i have noticed a byte overflow at very high velocity which i get around w code calculations - this suggests an 8bit register read/write issue (possibly in ADNS setup firmware) that im not prepared to dive into (at least for now, im not an electronics/computer sci guru )

My labmate and I bought this sensor for a class final project, which also ties into our research work. It was easy to get set up, even as someone who hadn't worked with a lot of SPI, and the provided code was a great jumping off point for modifications! The code took some updating for the new Arduino version. I found an updated implementation, which includes motion burst, here: https://github.com/rpriyadarshi/ADNS9800_LCD

We were able to get the sensor working as part of a multimeter/circuit debugging tool that could visualize the circuit as you trace it. The sensor allowed us to track the position of the probe, and together with a Bluetooth module, the tool could act as a mouse to draw on the computer screen. Using motion burst mode, we got very smooth cursor movement!

There's still a lot that I was not able to tap into, such as the surface quality and pixel burst readings that the sensor can provide. But that will all be possible thanks to this product!

Purchased this board to track the actual motion of a robot so as not to have to depend on dead reckoning. The website provides all necessary information although it should be noted if the board is to be used with a 5V microprocessor and the 3.3V traces are cut that the traces are covered with PCB which must be cut through (very carefully!). Note also that the statement

in the "firmware" code will cause a problem with recent releases of the Arduino IDE. I resolved the issue by adding a line 50 in the serial and polling code:

It did what it said.

Worked for what I needed.