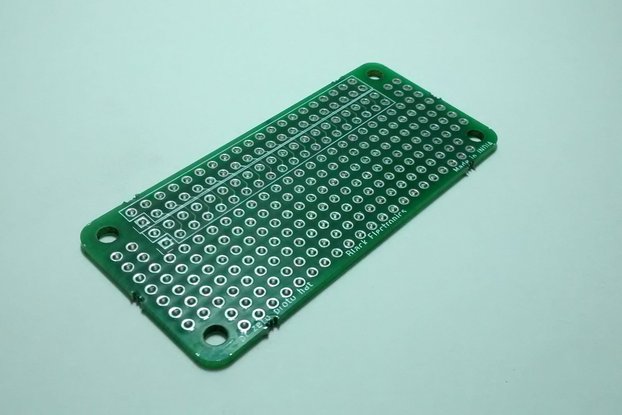 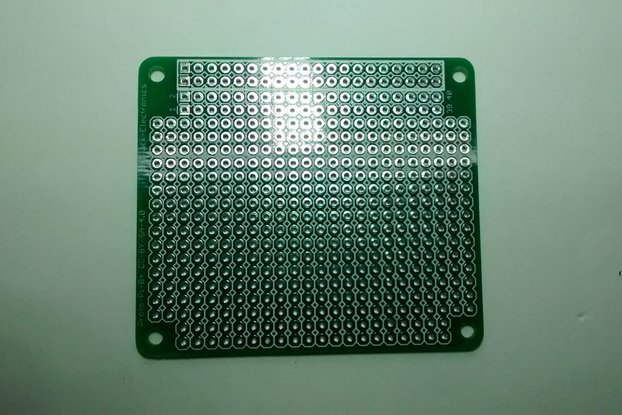 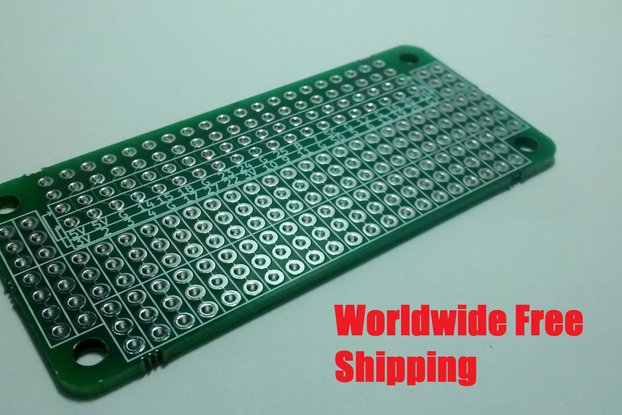 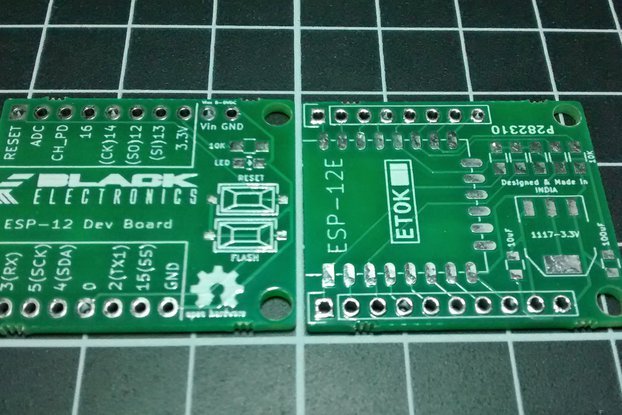 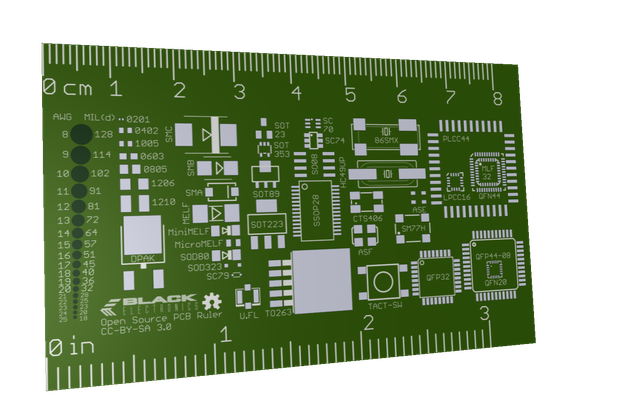 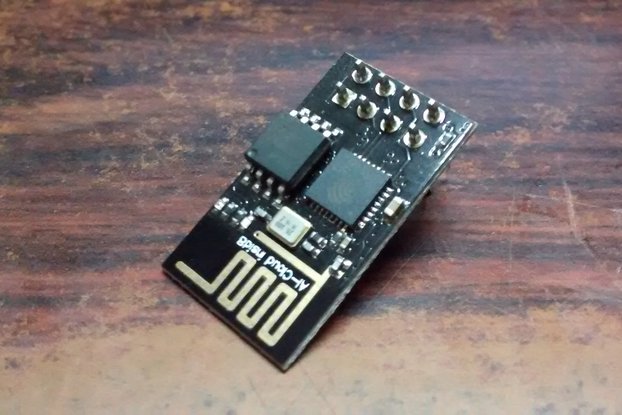 I'm an electronics design engineer based in Surat, India. I head my design house called Black Electronics, where I play with my hand built CNC router and Laser cutter, and also make shiny interactive things and installations. I started out in hobby electronics since I was a kid and since then I've worked in areas as design engineering, electro-mechanical engineering, concept design, PCB design, CNC hardware and software design, web development technologies, CAD/CAM and too much other stuff I usually don’t talk about or can’t remember.

Check out my blog to see what I'm up to black-electronics.com/blog/ and @hemalchevli

Shipped really quickly. Well laid out board with a nice build quality which is ideal for projects using the new Raspberry Pi Zero. Have completed my first build using this and I am very pleased with the result.

Thank you Steve for your valuable review.

A super simple thing, but useful, & spectacularly well made

Yes, it's a minimalist product, but that's what you want and what you're buying.
When I received this, I had to get out a loupe to admire it. Honestly, I did.
It feels like a circuit board manufactured by Cartier jewellers.
Also, I can't believe it pays to ship it from India included in the price, arrived in 6 days (less than 5 working days).

Room for improvement?
It would be nice also to have a deluxe version which also came with:
- 4 short nylon set-off spacer screws to hold it at the just right height for those who want to solder it straight to the Pi B+, around 6mm.
Length is critical: too long and the Pi pins won't solder well, too short and it won't clear the Pi's HDMI socket.
- A slide-on 40 pin header for the B+ to which the proto could be soldered, for those who want the proto to be removable, and
- 4 longer nylon set-off spacer screws to hold it at the right height for those who use the removable header, around 11mm
That would make it easy to build several different variants and switch among them.
Most people don't want to solder directly to their Pi.

I guess a token documentation sheet would be nice, though it's barely needed.
Just enough to point out that the 40 Pi pins are duplicated to the same positions in the next two rows of the proto board,
and that otherwise the pins are all isolated (this is not a rows-connected-on-top, columns-connected-on-bottom breadboard,
as the silkscreen pattern might make you think at first glance)
Might be nice to have row (1-19) and column (A-Z) identification for the rows and columns in the silkscreen?

But really, I'm working hard to find room for improvement.
The product is fine, an outstandingly well made example of exactly what it says it is.

Thank you so much for such an awesome review!
I'll incorporate the cons you mentioned in the next version.
Thank you again you made my day! :)

The product is very good and and very useful to compare different sizing of different components. You will have visual representation of the size rather than what you see in computer screen. It is very beneficial.
Pros
very fine printing
great quality
appropriate size

cons
front and back rulers are not matching although they are dimensionally correct.
some what pricy. ( i am Indian)
the area with lots of smd pad at back size may be useless

keep it up hemal

Thank you Dhaval for your review. I've ran out of stock, I sent the last PCB to you. Before I get the next batch manufactured I'll make following changes in design. Scale on just one side, reduce the number of smd pads at the back, add some more footprints and try to find a cheaper manufacturer to reduce the cost.
Thank you again, Good Day!
× Cookies help us deliver our services. By using our services, you agree to our use of cookies. Learn more.
Log in with Facebook
Log in with HACKADAY.IO
Forgot Password?
Register with Facebook
Register with HACKADAY.IO