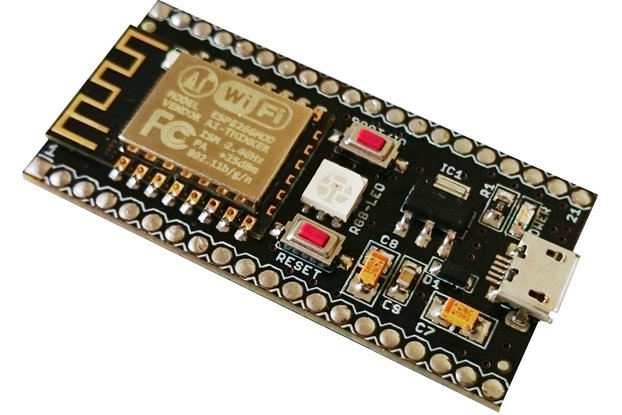 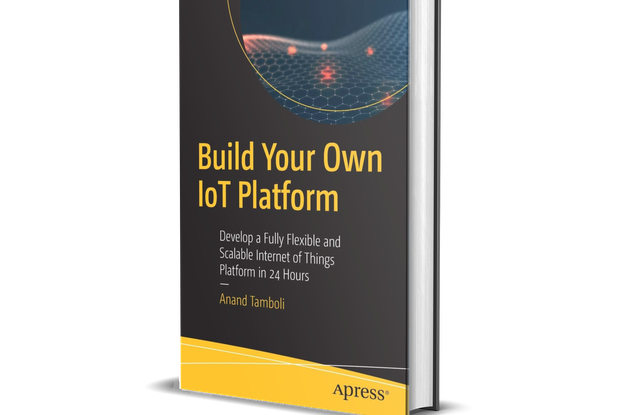 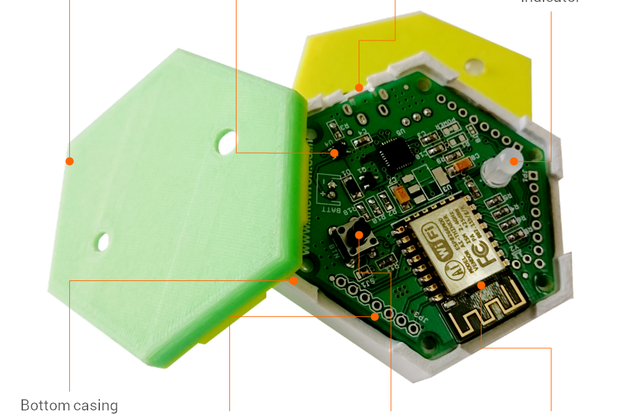 We build smarter solutions that can pre-empt problems and mitigate before they happen.

And we make it easy for our customers to do it with our full suite of services.

OpenSource instead of a proprietary Amazon Dash button

For a long time, I was looking for a substituation of the Amazon Dash button - you probably know that it can be used for other cool "IoT things" than buying stuff on Amazon... But there are so many downsides of the Amazon Dash button, e.g. you always need a computer (Raspberry) to catch the events, the battery cannot be replaced, and it's bound to certain users.

The 1btn has, in contrast to the Amazon button, a lot of advantages:
- You need only the button, no other device is needed to trigger events
- You simply setup 1btn using a web interface on www.1btn.space and can configure the action to do, e.g. call WebServices for example
- The battery is recharchable
- GREAT SUPPORT from the 1btn inventor

There are many things that the developer has thought of. it's possible, for example, to transmit the voltage of the battery and other variables when the button is pressed.
As mentioned, the support is really awesome, you get help nearly immediately and some of my suggestions were also realized.
One improvement for a future version could be a bigger "button" on the button.

Since the 1btn is a handcrafted tool -- it's assembled manually and the colorful casing is 3D-printed -- it's a bit bigger than the Dash Button. That's also the reason why it's not that cheap, it's of course simply not sponsored by Amazon.
Considering the work and time for development, the price is quite fair.

If you buy the 1btn, you don't buy a simple piece of hardware but a very indivual little piece fine art.
I recommend it!

Thanks for encouraging review and continuous feedback. It has been helpful in improving 1btn services and capabilities further. Appreciate it!

Response from KNEWRON Technologies | May 8, 2016

Thanks for your review Luigi, appreciate it. I'm happy that the product has been of some help to you.

Interesting product that I'll get good use of

I had no issues with delivery, and there was good communication throughout. I soldered on the headers, and it's charging a battery just now from USB. Documentation could be better, took a while to figure out I had to jumper the switch pins to get it to run from battery, but promising so far.

Response from KNEWRON Technologies | May 3, 2016

Thanks Stefan - appreciate your review and feedback. I have updated the user document today to reflect a few changes suggested by you and other buyers. Please have a look at it and suggest / comment if you have more suggestions.

Have been waiting about a month for the Order to arrive...

Have been waiting for about a month for my order to arrive. Have paid the order in advance. Waiting for a refund or reshipment.

I am sorry to see your direct negative review on page. Would have appreciated if you would have given a chance to hear us first though.

We have traced your item online [ http://www.indiapost.gov.in/RNetTracking.aspx ] using the tracking code provided to you RM274402775IN in shipment confirmation email; and here is what it's last status says...

Your item was shipped on 20th Feb from Pune, India and has reached Germany on 4th March. It is absolutely usual for international shipments to take that long when sent using surface / registered post methods. On an average 4 to 6 weeks for deliveries are supposedly normal in these scenarios and I would request you to wait for some more days.

In most of the cases, buyer's country may have some import restrictions or customs procedural delays, which are absolutely out of our control and usually buyers are required to take care of any legal matters / charges, etc.

As it has been about 3 weeks since shipment (20th Feb), I would request you to wait for a couple week more. In the meantime, I would also recommend that you get in touch with your local customs office as they might need your confirmation / notes, etc. to clear the shipment for further delivery.

If at all after doing all that, item does not reach you, we will either reship it to you or refund the money per your choice.

NB: As this is review section, it would be prudent to have continuous conversations carried out in message section. And if possible, I would request you to revise / withdraw your lower ratings; at least until you get the product in your hands for actual qualification.

Great product received on time with no issue.
Very easy to start with and very good contact with the vendor.
The board is great and I can't imagine all the projects I'll be able to do with it.
It is modular and has great pre-wired functions such as the RGB led, the buttons and the battery charger.