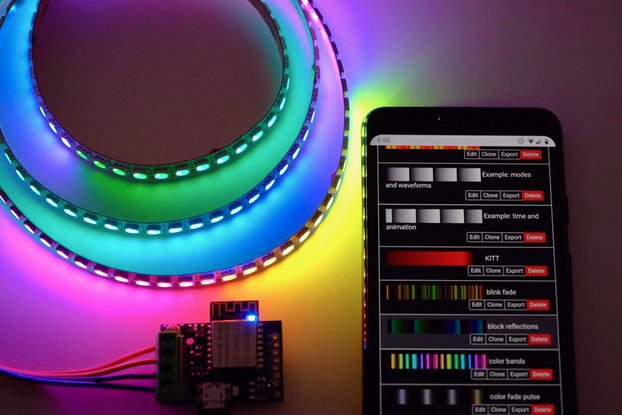 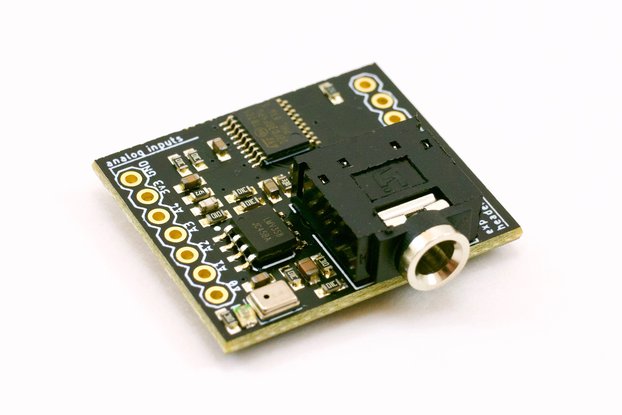 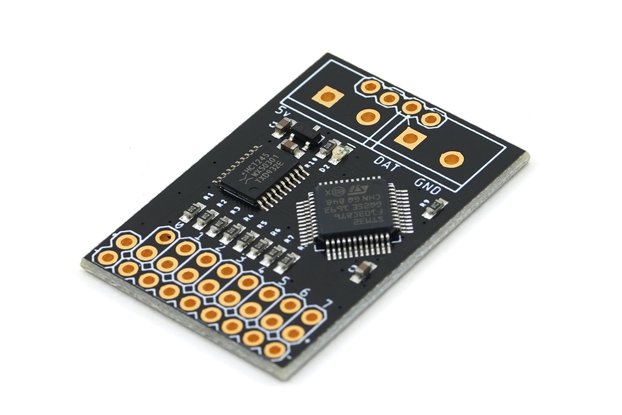 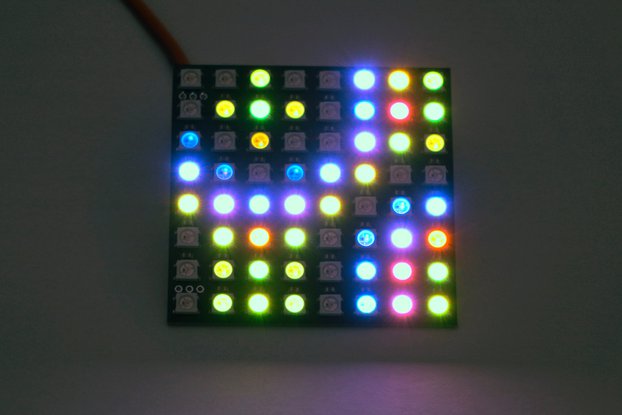 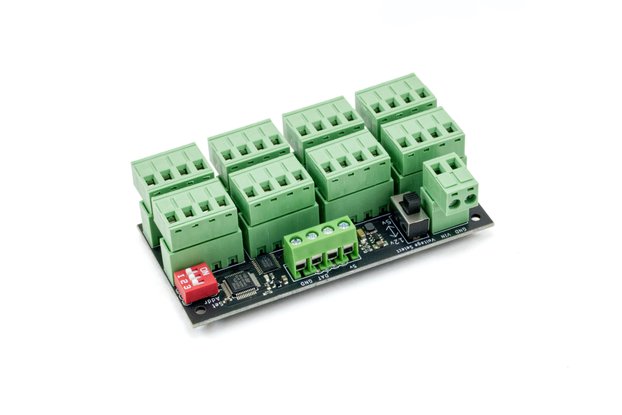 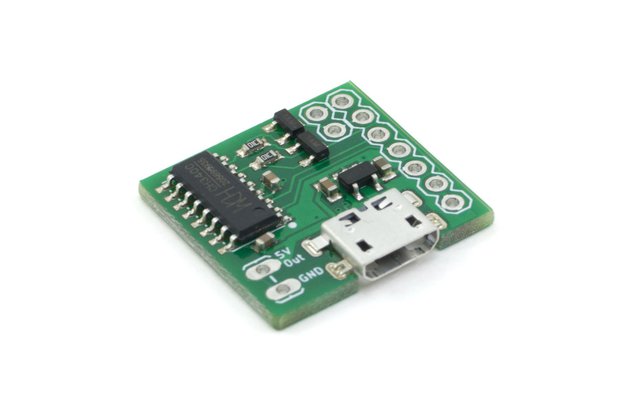 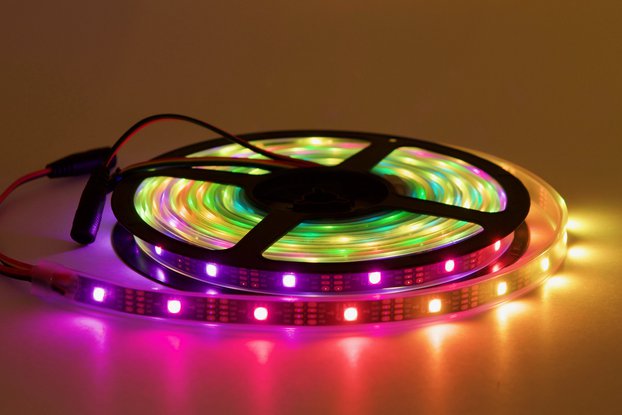 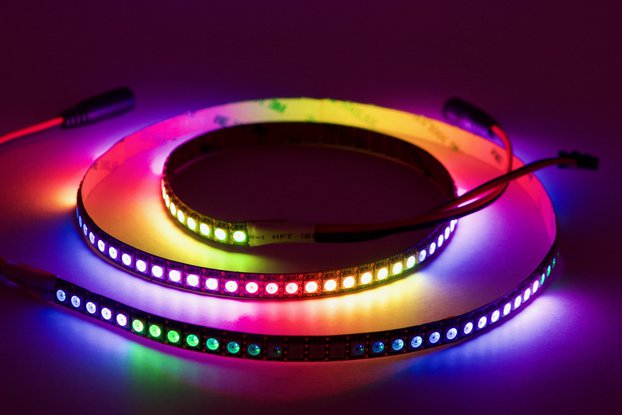 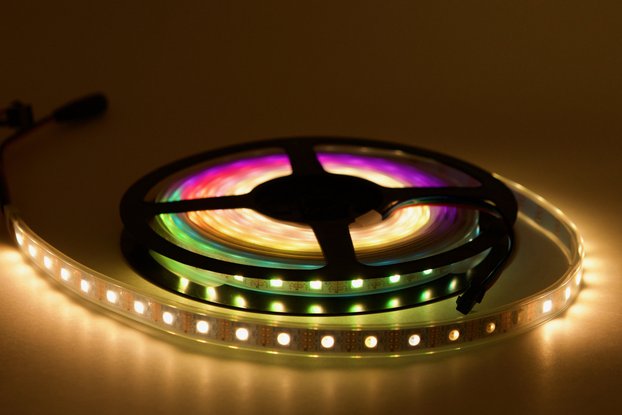 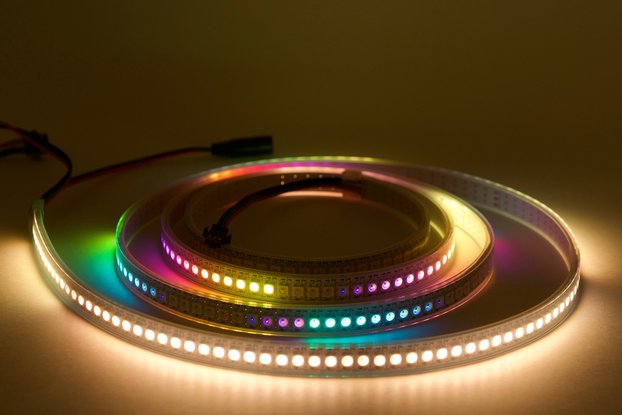 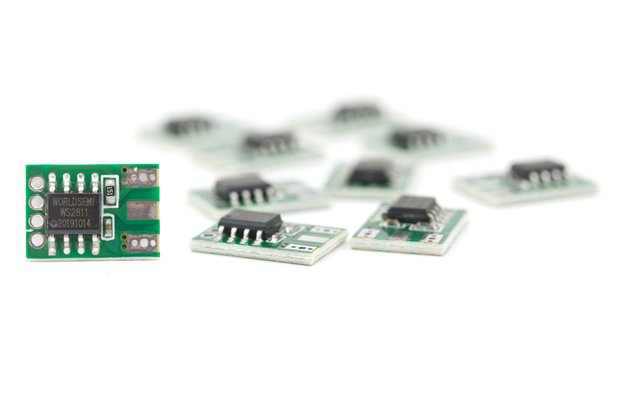 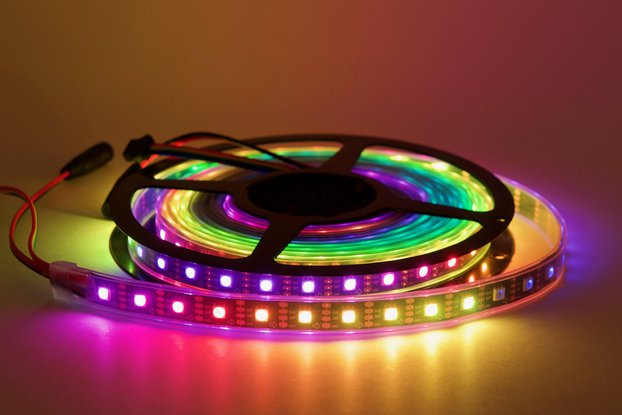 For I have poured over endless datasheet scrolls. Absorbing their arcane knowledge. Crafting intricate works made of metals and exotic materials.

Strange runes and symbols arranged in idioms of an intangible world with a language that no one speaks. These manifest themselves as glows, sparks, and embers that we can see.

This spell has been captured, worked into a physical device for all to use. Behold, Pixelblaze.

With a great interface and a bunch of ready-made patterns to be used as tutorials, this controller lets you skip all the tedium and go straight to blinkenheaven.
Goes great with Fibonacci series of LED disks.

Arrived in less than a week (ordered on a Friday afternoon and arrived on a Thursday) from West Coast to East Coast US and was easy to setup and get running. I should be too old for stickers, but I love the two included stickers. It's really a nice touch.I connected my 1m/60led APA102 clone and it was showing patterns before I was even finished configuring it. I'm excited to be a part of the PB community. See you in the forums.

Thank you! This is absolutely perfect. I'll be using this controller for all my projects moving forward.

I first discovered this product while looking for some LED pattern generator modules and decided to try a couple in a project. In short order, I realized that I could use the Pixelblaze v2 in several projects and ordered six more! I will be back!

I purchased this for a star-topology wiring project after doing a prior one and running 18AWG all over the place to chain up some LED strips.

I've also used the smaller 3A version, but for most installs over 180 strip pixels, you'd need separate power distribution to support more pixels. This gets you to 900 pixels at an average 5V duty cycle, and makes 12V distribution much easier as well.

The phoenix-style pluggable screw terminal blocks made for a lot less soldering and wiring (my least favorite part of any project), and makes hot-swapping spare strips a lot easier.