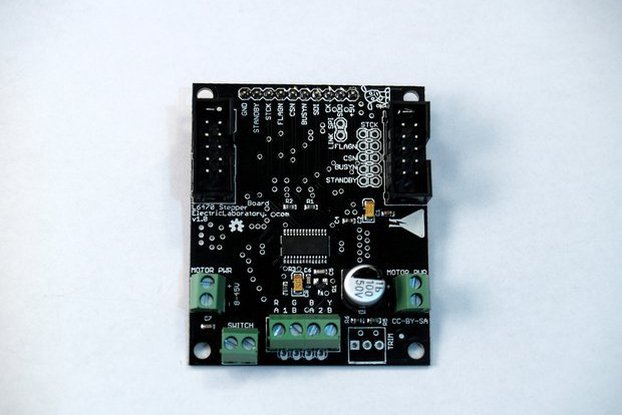 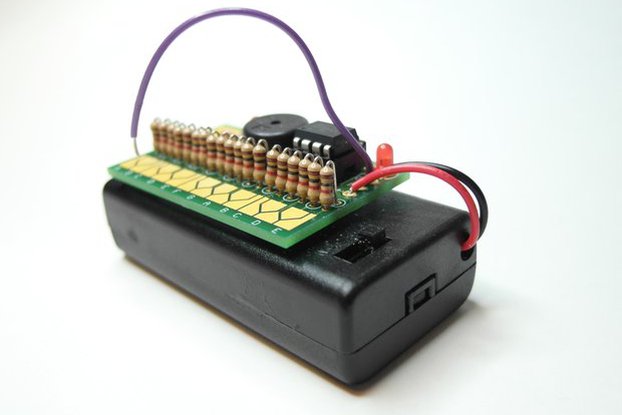 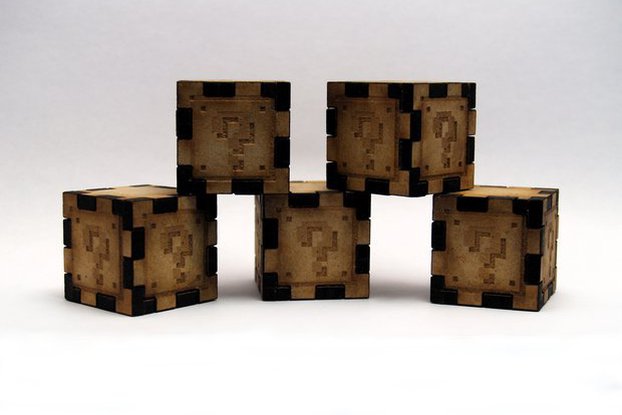 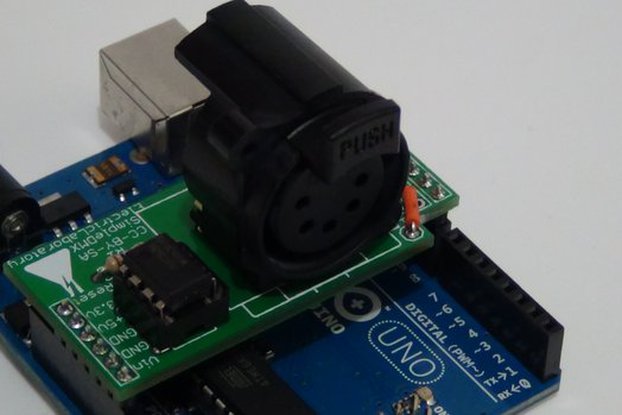 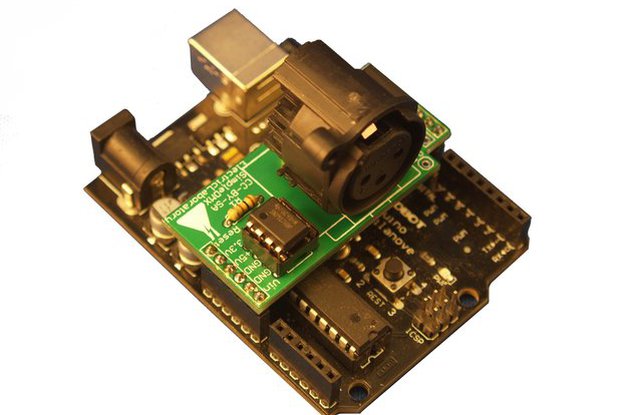 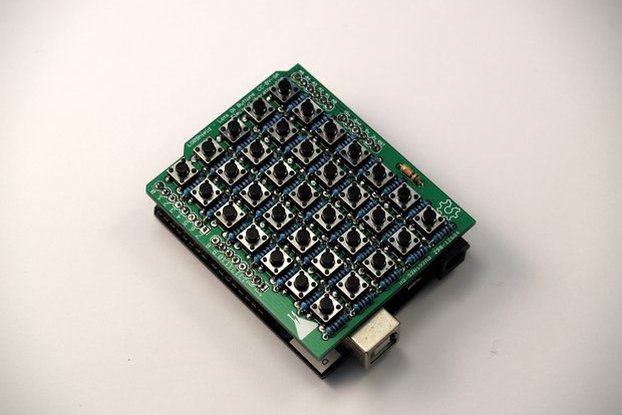 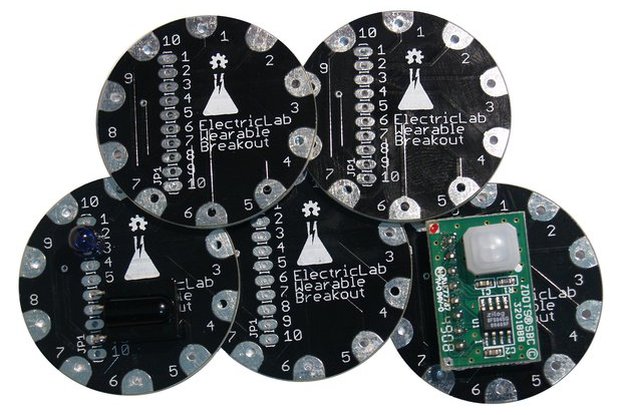 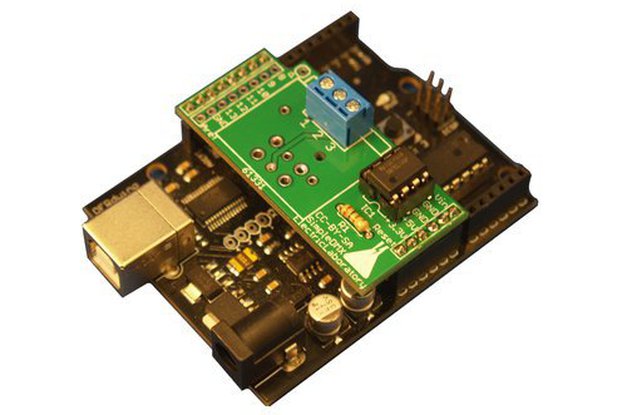 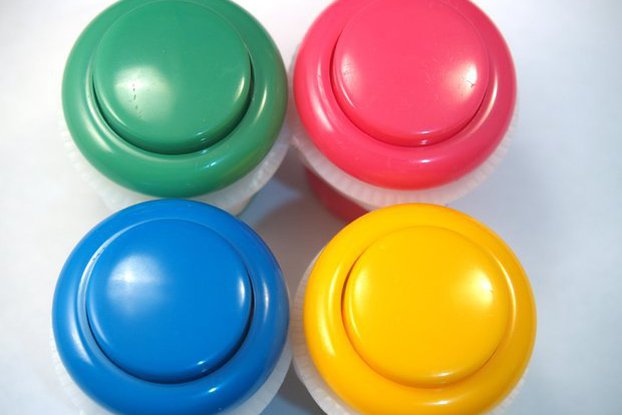 ElectricLaboratory is a one person electronics design and manufacture shop in London, England.

We design and build fun gizmos and useful doodads.

I would like to have reviewed this product but after but after ordering two L6470 stepper driver on 12/15/13, but by 1/23/2014 they never arrived. After several inquires to ElectricLaboratory and to Tindie directly I finally received the following reply on 1/24/2014:

"Sadly sometimes orders do get lost in the post or caught in customs (as this order is coming from the UK to the US). My store policies don't allow for a replacement for lost in post orders if tracking/insurance postage hasn't been paid for. But I'm happy to waive this for you, but I wont be able to send out replacements until mid next week, would that be ok?"

As of this writing (3/11/2014) still no drivers. Now I have purchased several items over the past year from other stores in the UK and using the same mailing method with no problems. So, you will have to be the judge on the probability that two packages would be lost in the mail or customs.

I had to run out and get some wood glue, but super simple and great project to have for desk.

My daughter put this together in her first soldering session at 8 years old. I was a little concerned with so many parts and the close spacing of the resistors but it all worked out fine. She is really proud of her mini-stylophone.

I was on IM earlier today, when I got pinged by a friend looking to get started with electronics. One of the kits I forwarded him, was this one. It comes with all of the parts and is just a fun little project.

When I first turned it on, a few of the notes were able to play but the rest weren't. Lesson learned - check your solder joints. One was bad. Once I fixed it, it worked like a charm.

Another thing to make sure to do is trim the power wires. I forgot to trim mine so they are pretty long.