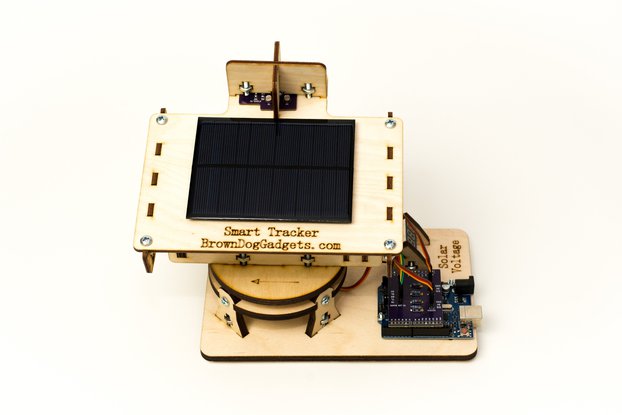 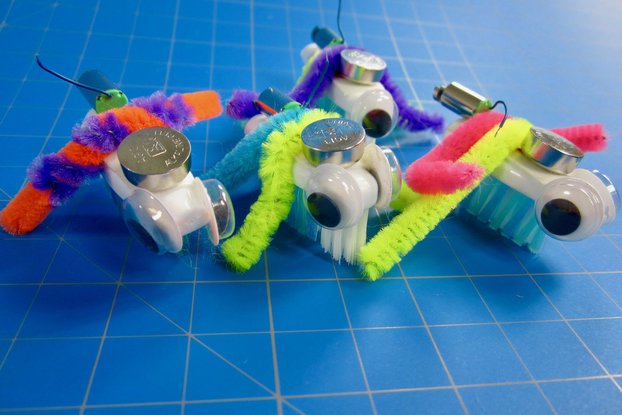 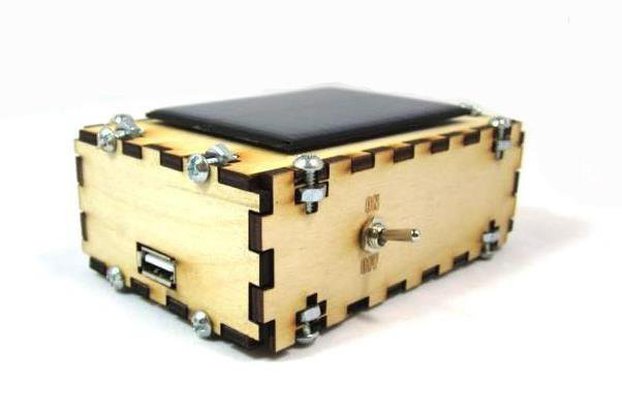 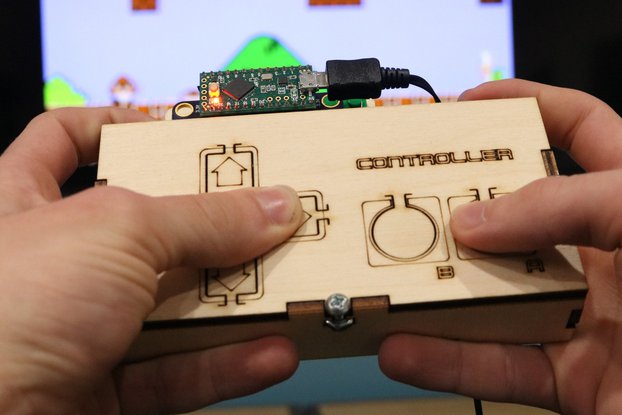 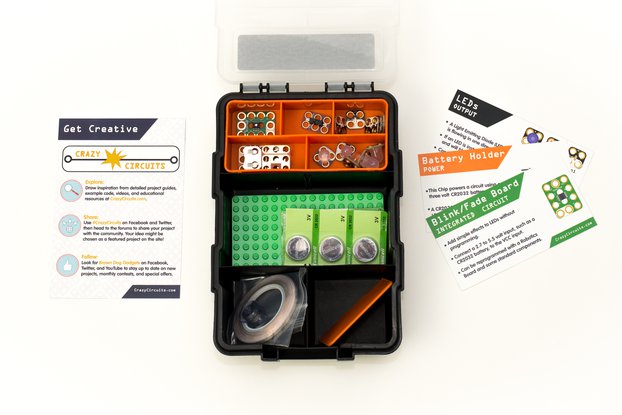 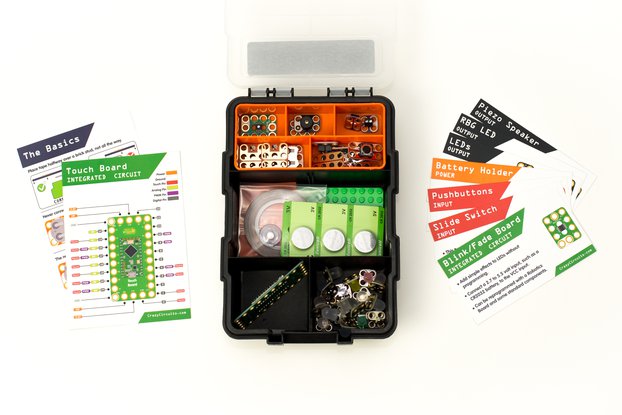 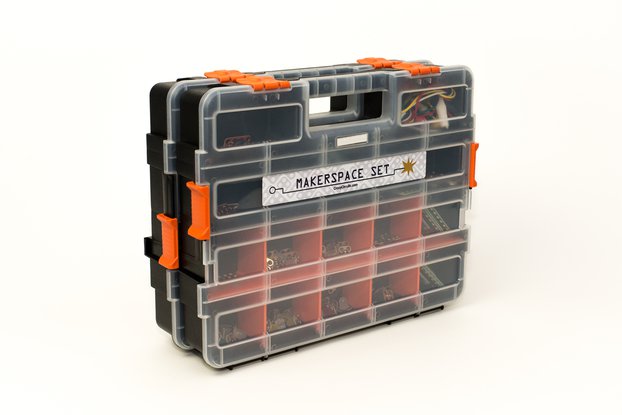 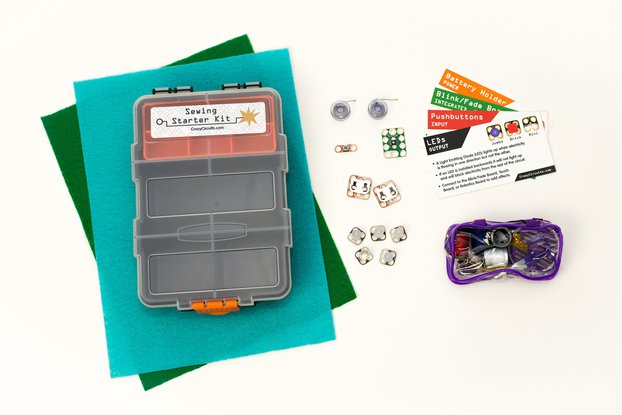 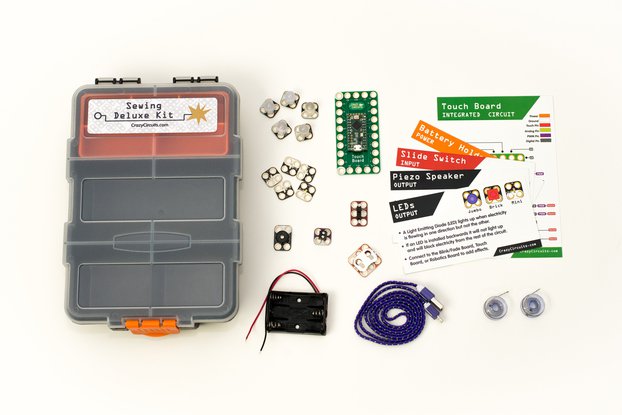 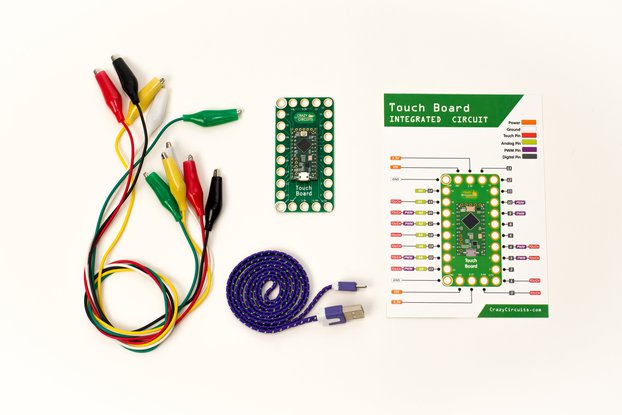 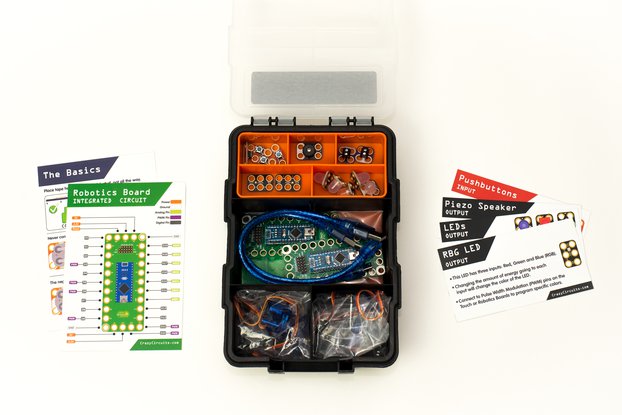 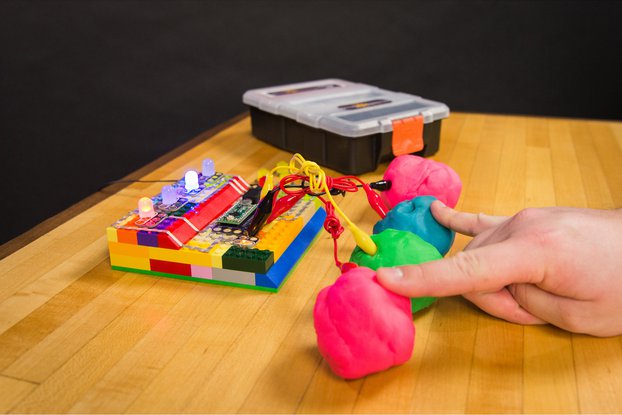 We're a small educational science business out of Milwaukee, Wisconsin. While we have all sorts of fun kits for electronics newbies, a lot of our kits focus on the fun of solar power. Both in useful and useless ways.

It's nice, but there could be more.

The shipping was okay, but the pins of the arduino-module were bent and the solar panels had some scratches, despite having the protection foil on it. I assume it's caused by the modules' header drilling through it.

The instruction could be a little clearer, I had some moments where I wasn't really sure how to connect something exactly, or what correct screw is required. (Warning to Metrics-People - Screw Sizes are in inches, making it a tad hard to identify which one was actually meant).

I had it build in ~1h30m before installing the arduino, shield and the voltage module, which also turned out to be the most time-consuming part.
For me, it wasn't fully clear how to "zero" the axis (pictures of the exact position would be great). The horizontal axis is clearly shown but I was a bit confused about the vertical zeroring position.

And before you plug it into your arduino: A big warning! The servo consume quite a big current, which the arduino's usb port won't provide. I hightly suggest to test the servo's position only one servo connected at the time. I personally had to tweak the code (delays, zero position) to make it work for me. The code is quite easy to understand.

Sadly there is no documentation about the voltage module, so I'm going to replace that one. Also, I really suggest to modify the servo to get some feedback from the servo's position. This would solve the "forced" zero-position, which is shown as a short-circuit on my power supply (1A/5V), as the servo could slowly move back to it's zero position.

Overall this is quite a nice kit. I like it and it's quite a simple implementation of a handy solar tracker.
Of course, the price of 150USD (shipping for me to switzerland was 75USD) is not cheap either, but if you have the money and are interessted in it, go ahead. (Critis tho! They lowered the shipping price to switzerland a couple of days after I received it down to 30bucks -.- )
× Cookies help us deliver our services. By using our services, you agree to our use of cookies. Learn more.
Log in with Facebook
Log in with HACKADAY.IO
Forgot Password?
Register with Facebook
Register with HACKADAY.IO