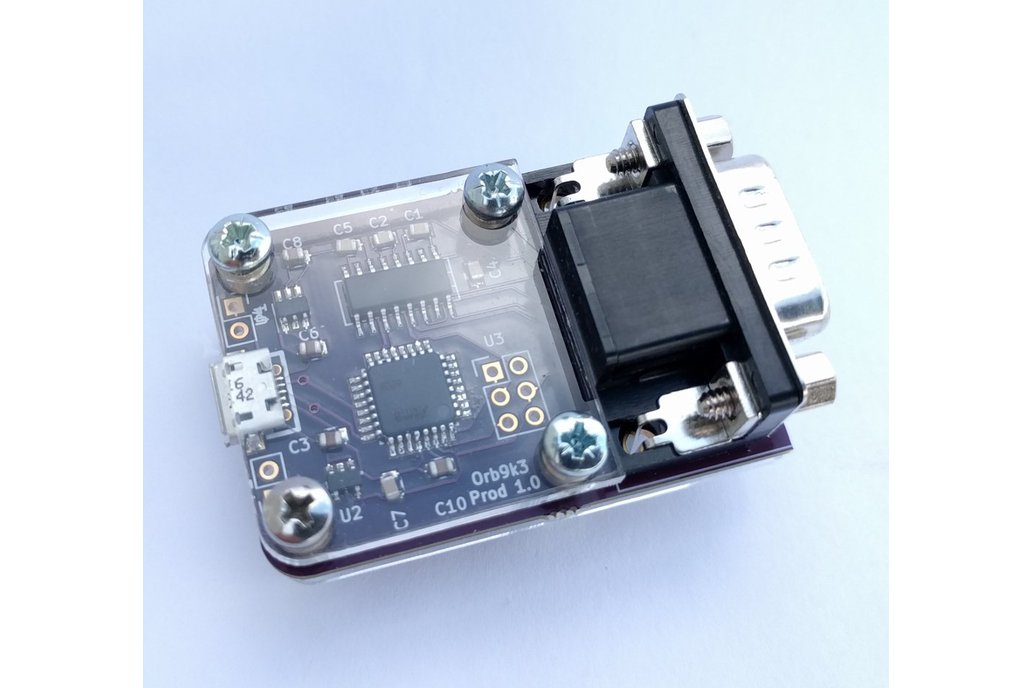 SHIPPING PROBLEMS 20211005 The USPS has suspended first-class international shipping to many countries. This was the only shipping option I could find that was reasonable (about $15 USD); the next a…

Also I'm in the process of moving to the UK, which is going to make shipping more interesting; I'll try to leave a pile with friends in the US to ship, so hopefully some international shipping will be up and running again soon.

Very minor modification; the v4 uses the Adafruit QtPy while the v3 used the Seeeduino Xiao; they are functionally the same.

Most frequently asked question: "The edge buttons don't work!" They do! "Chording" is on by default, so the edge buttons (or both, or neither) choose the "page" for the face buttons, so you have 16 virtual buttons to play with.

With the new Python-based engine, this is much more configurable than before, but I admit it's not well-documented yet, and I apologize. Source available and we'll get it going! See the open-source wiki at enter link description here

This will require a USB-C cable (the kind you would use to charge a phone but make sure it has data!) I've tried to find a super-cheap "Pigtail" adapter to include with it but haven't found one that wouldn't drive up the price unnecessarily.

I'm deeply honored to have been included in Scott Hanselman's Hanselminutes podcast here; great to find another Orb fan!

New design! This uses the Seeduino Xiao or Adafruit QTPy to do the heavy lifting, and is programmed in CircuitPython so shows up as a USB drive and you can edit the source code directly! It seems to work fine with the SpaceOrb 360 and I'll try to get back to the desktop versions as soon as we get back to our house! 2020 was one heck of a year. Source code available (https://github.com/thingotron/orb9k_circuitpython).

The Orbotron 9001 is a "hardware driver" for the SpaceTec SpaceOrb 360 and similar devices such as the SpaceBall 4000/5000 and Magellan SpaceMouse.

Back in 1996, attending the Game Developers' Conference near my terrible shareware game release ("Flynn Sprint"; ah, halcyon days) I ran across the Spacetec Spaceorb 360 (https://en.wikipedia.org/wiki/SpaceOrb_360), a 6dof input device which has not been equaled in the years since.

Alas, support for the SpaceOrb faltered, and after writing SpaceOrb drivers for Windows XP, I began to look for a hardware solution to supporting these great old devices.

After a moderately successful attempt to make an Arduino shield which would do the job, I finally settled on the SAMD 21 chip and designed an arduino-IDE compatible board which handles the DB-9 serial conversion and represents the Orb as a 6-axis, 16-button device (using the Orb's six buttons and chording to give 16 virtual buttons, a toggleable feature).

For 6dof games like Descent, there still remains no more effective controller, and I still love the thing. Production of boards is pretty slow as we have a 1-year-old, but they do keep coming!

Enter your email address if you'd like to be notified when Orbotron 9001... version 4! can be shipped to you: 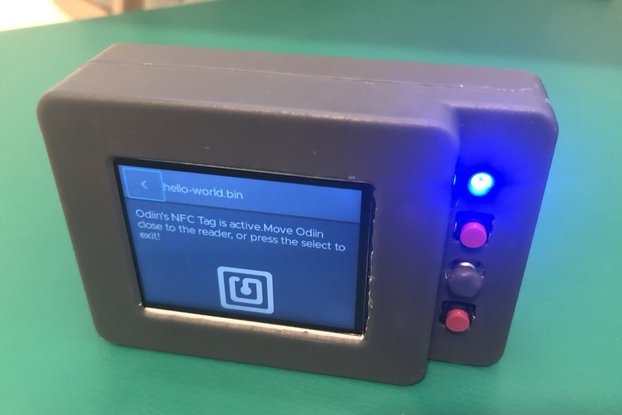 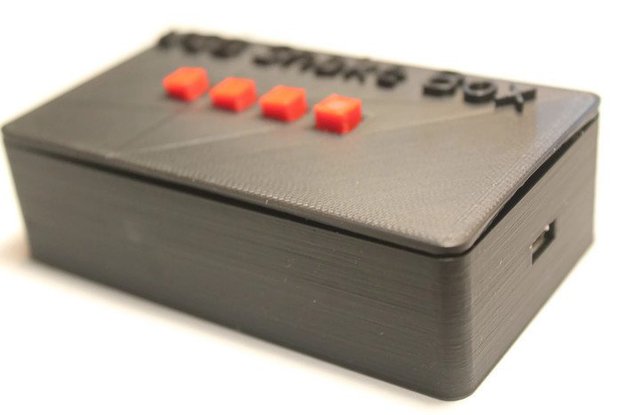