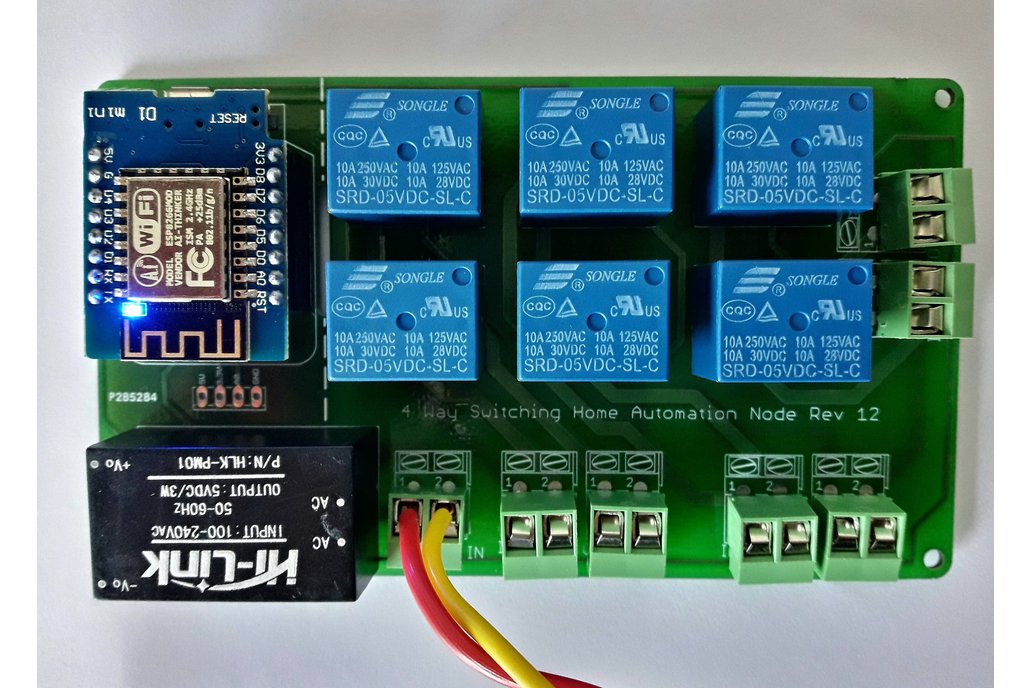 What is it? SwitchiFy is easy to use Wifi relay board. The relays are configured as a 4-way switch (DPDT) which can be configured in multiple ways. The board is designed to give the best user experie…

SwitchiFy is easy to use Wifi relay board. The relays are configured as a 4-way switch (DPDT) which can be configured in multiple ways. The board is designed to give the best user experience. It also comes with a (beta) android app to control the switches. The board works out of the box without any programming. The Wemos D1 mini (with USB programming via Arduino/Lua) on board can be used to program custom firmware on the board.

Subscribe to get updates on new products and documentation

Most of the home automation wifi relay boards are configured as SPDT switches and it can be used as a normal switch or can be configured with another switch to realise 3-way switching (widely known as 2 way switching since 2 switches are involved). If it is configured as a normal switch, there won't be any physical switch to control the appliances and the user has to depend upon the smartphone every time to control the appliance, which can be very annoying. If it is configured as 3-way switching, there will be a physical switch, but still, the user has to keep the relay on, to control the appliance (and vice versa). Most of the modern houses will have 3-way switching already in place (two switches to control a light or fan - one near the bed and one near the door). I wanted to create a wifi relay board which co-exist along with the two switches. The board should work independently and the physical switches should work independently. If one fails, other should be capable of controlling the appliances.

SwitchiFy can solve all the above-listed problems. If you turn off the appliance via a physical switch, you can turn the appliance on via SwitchiFy and vice versa. It works seamlessly. You don't have to worry if your smartphone is not around to control the appliances.

Why is it in Flea Market section?

I thoroughly check every board before shipping it to customers. While checking, I found two SwitchiFy boards which are semi-functional. In each one of the board, one relay was working when it is held horizontally. The possible cause of this problem is that I dropped these two boards from my table. So the boards are fully functional if it is not laid horizontally.

Link to the fully functional and tested SwitchiFy boards.

Enter your email address if you'd like to be notified when SwitchiFy - Wifi Home Automation Board (Used) can be shipped to you: 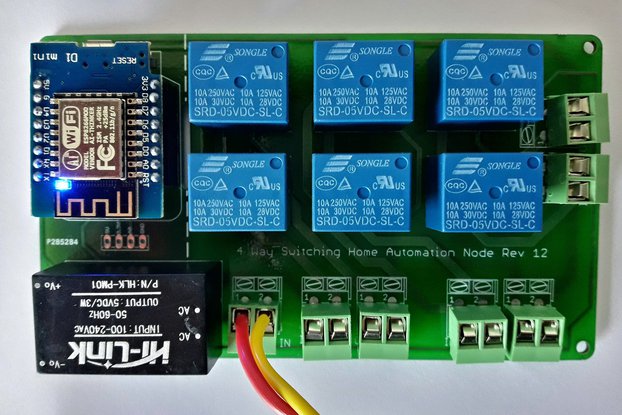 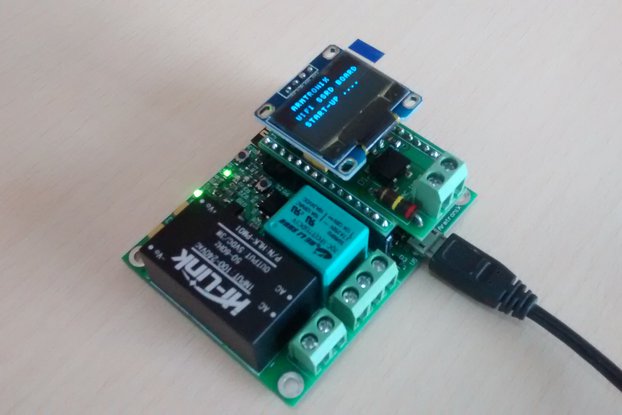 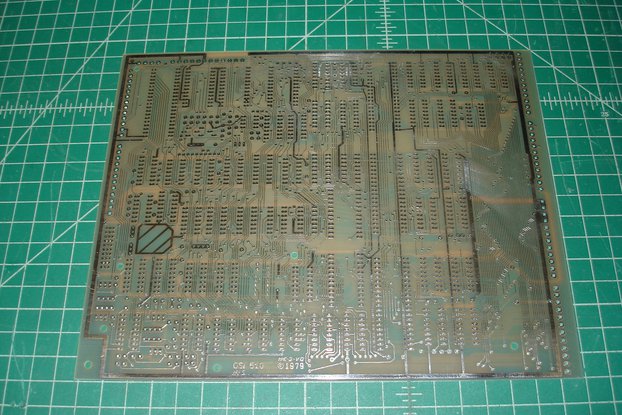 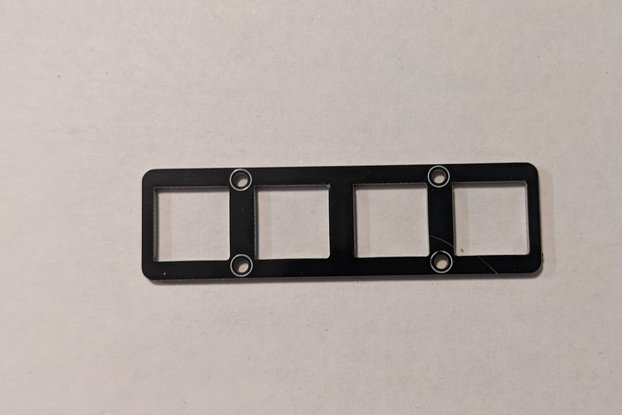 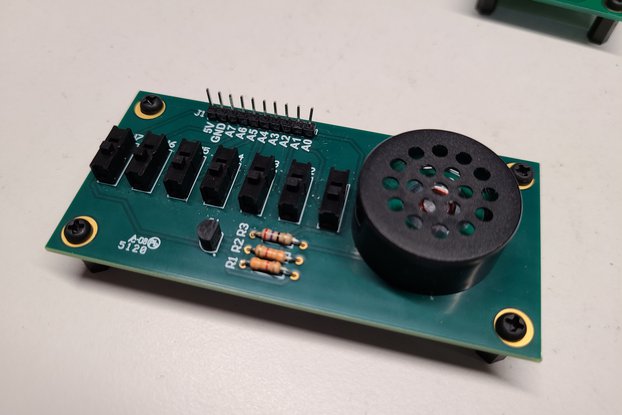