Generates a stream of True Random Numbers for use in Simulations, Security, and Gaming 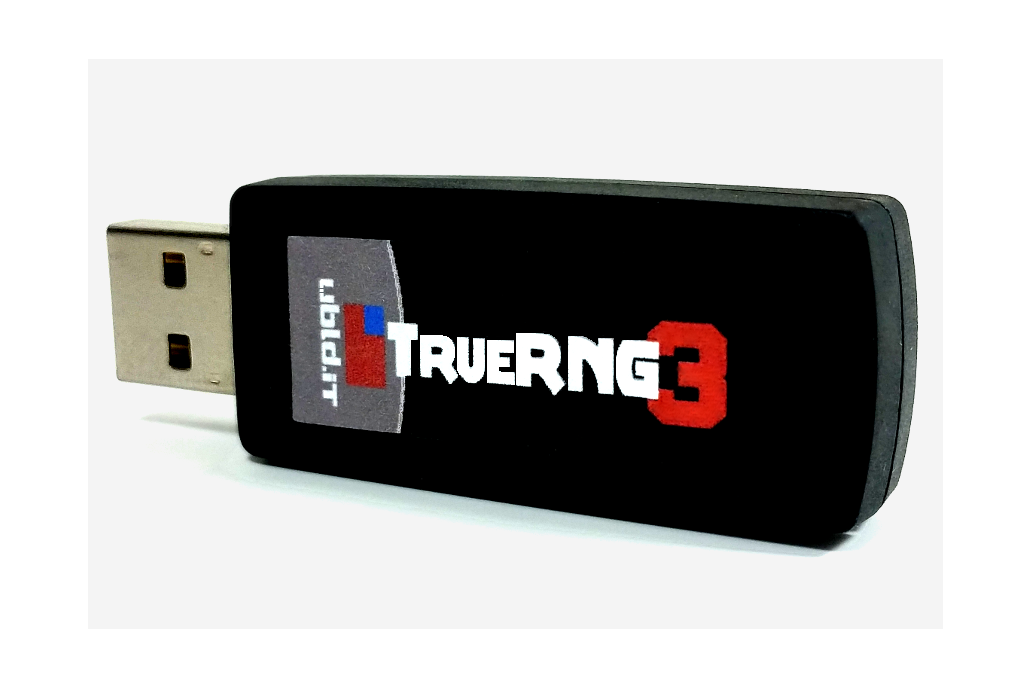 Generates a stream of True Random Numbers for use in Simulations, Security, and Gaming

Note: If you know you typically must pay TAX / VAT for international shipping please include the required information such as your VAT Number or Company Name in the addition notes fields during check…

Note: If you know you typically must pay TAX / VAT for international shipping please include the required information such as your VAT Number or Company Name in the addition notes fields during checkout

Improvements The TrueRNG v3 is our next generation Hardware Random Number Generator. We have optimized the design to increase the speed to over 400 kbits/second while improving the whitener and entropy mixing algorithm.

The new entropy mixing algorithm takes in 20 bits of entropy and outputs 8 bit to ensure that maximum entropy is maintained. The algorithm uses multiplication in a galois field similar to a cyclic redundancy check to mix the ADC inputs thoroughly while spreading the entropy evenly across all bits.

The previous version (TrueRNGv2) has some very minor bias (<1e-6) when averaged over 100′s of megabytes which has no significant effect for cryptographic use but has caused some questions when it shows up in long statistical tests. The new TrueRNG v3 algorithm uses a more advanced whitening technique to reduce the bias below levels where it can be measured reliably.

The True RNG provides a steady stream of random numbers through a USB CDC serial port. The random number data can then be used to fill the entropy pool of an operating system, or used directly in a custom application. The TrueRNG is ideal for Security related applications (SSH, SSL, GPG), Gaming (dice,cards), Statistical Sampling and simulations.

Theory of Operation The TrueRNG Hardware Random Number Generator uses the avalanche effect in a semiconductor junction to generate true random numbers. The avalanche effect has long been used for generation of random number / noise and is a time-tested and proven random noise source. The semiconductor junction is biased to 12 volts using a boost voltage regulator (since USB only supplies 5V), amplified, then digitized at high-speed. The digitized data is selected and whitened internal to the TrueRNG and sent over the USB port with more than 400 kilobits/second of throughput.

An increasing number of computer software packages rely heavily on the availability of a source of random numbers. In some cases, these software packages require a large amount of random numbers for things such as SSH, SSL, GPG, etc. In the Linux operating system, the kernel keeps a small entropy pool (4 kiloBytes) that is used by applications. If this pool is depleted then the kernel will block causing a delay until the kernel can provide the requested random numbers. The Linux kernel can only slowly replenish the pool using keyboard timings, mouse movements, interrupt, and IDE timings because of the lack of a high-speed source of quality random numbers.

A true hardware random number generator (HWRNG) will provide a high-speed source of entropy to the Linux kernel which minimizes blocking and delays while maintaining security. Most of the HWRNG that are available offer high security at a high cost. If you are a bank, financial institution, or run a huge e-commerce site, it may be worthwhile to invest several thousand dollars in a HWRNG, but this this not economical for most individuals and small enterprises. The TrueRNG is a low-cost USB Hardware Random Number Generator that provides more than 400 kilobits/second of true random numbers. This will refill the Linux entropy pool almost instantly and eliminate unnecessary blocking / delays.

This is what the normal entropy level looks like on a light use Linux server, without TrueRNG.

Entropy recovery rate on a light use Linux server without TrueRNG while seeding an encryption job.

Having the entropy pool filled on a Linux machine using a TrueRNG with the rng-tools package. Notice the immediate gain in available entropy.

Instant entropy recovery with TrueRNG + rng-tools on Linux. Entropy pool was artificially emptied to show recovery rate, Normal tasks such as SSH/Encryption didn’t create enough visible notice to graph. This was with a 1s sampling resolution, but the recovery was much faster than that. 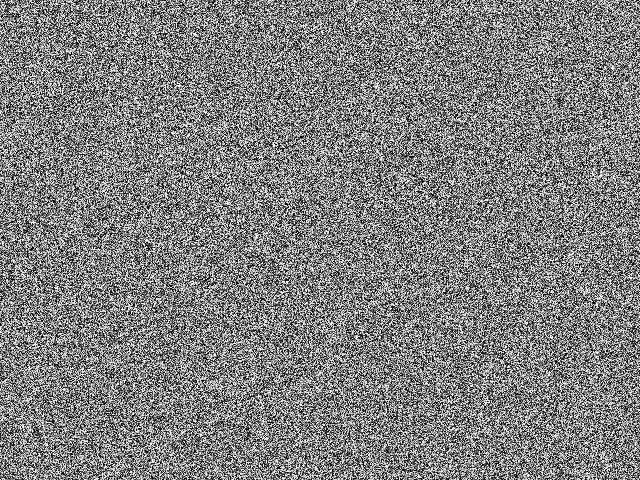 A Character distribution plot of a 3 MB stream captures shows that the min/max of character occurrences are between 0.38% and 0.40%

Optimum compression would reduce the size of this 106760304 byte file by 0 percent.

Note: There is currently application support under rng-tools for Linux to fill the kernel's entropy pool with data from TrueRNG. For other operating systems a custom application or port would be required, but is as simple as reading data from a USB Serial port.

Enter your email address if you'd like to be notified when TrueRNG V3 can be shipped to you: 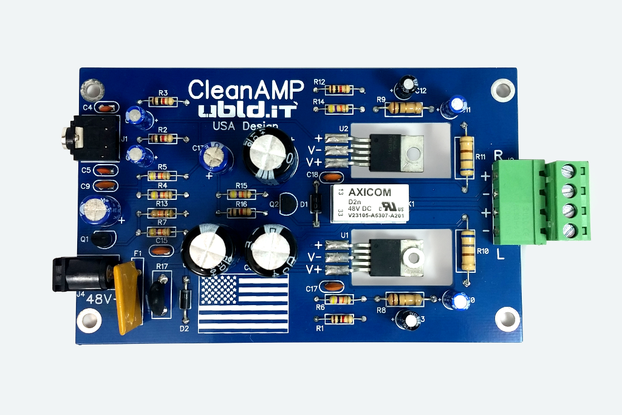 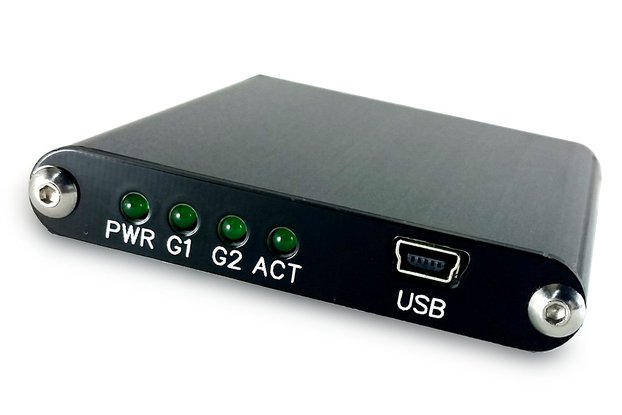 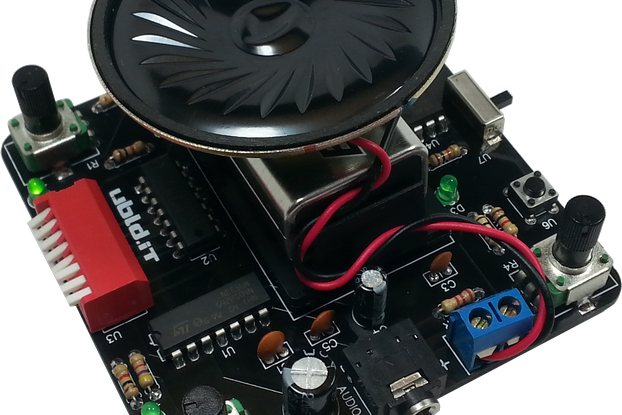 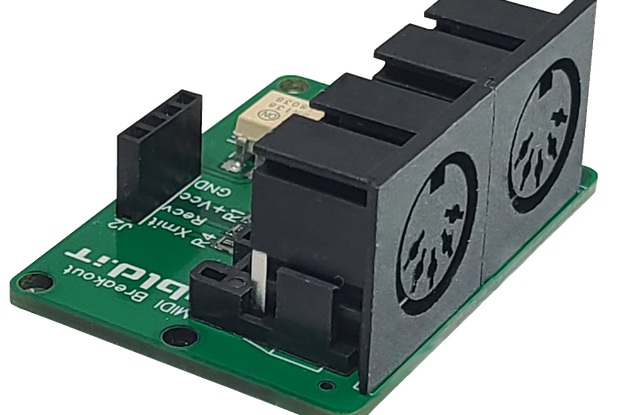 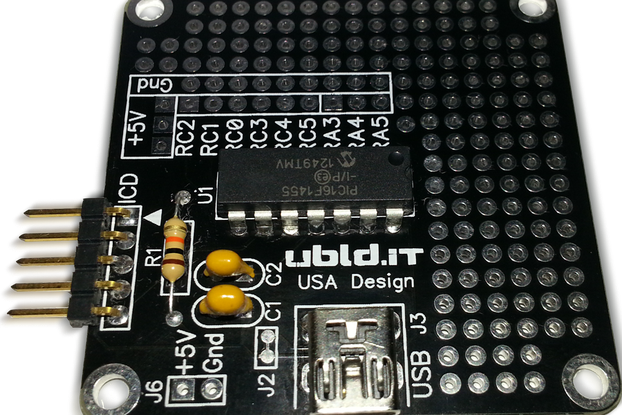 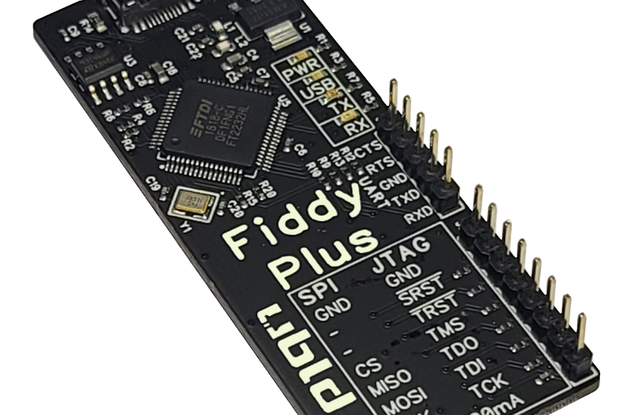 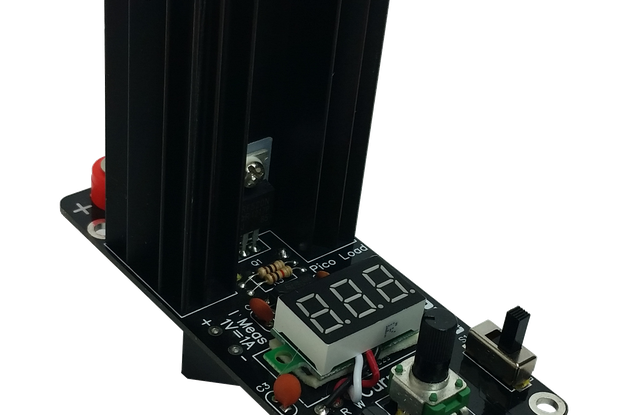 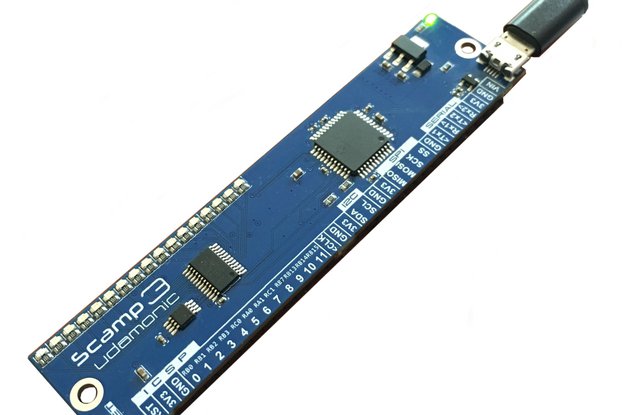 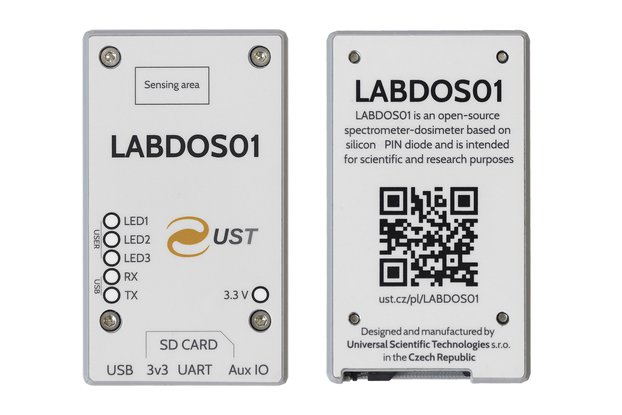 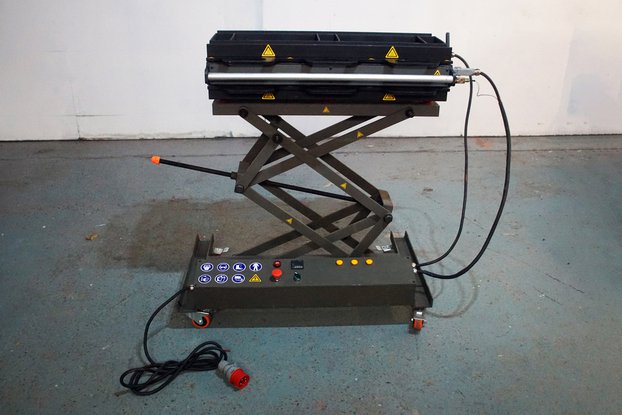