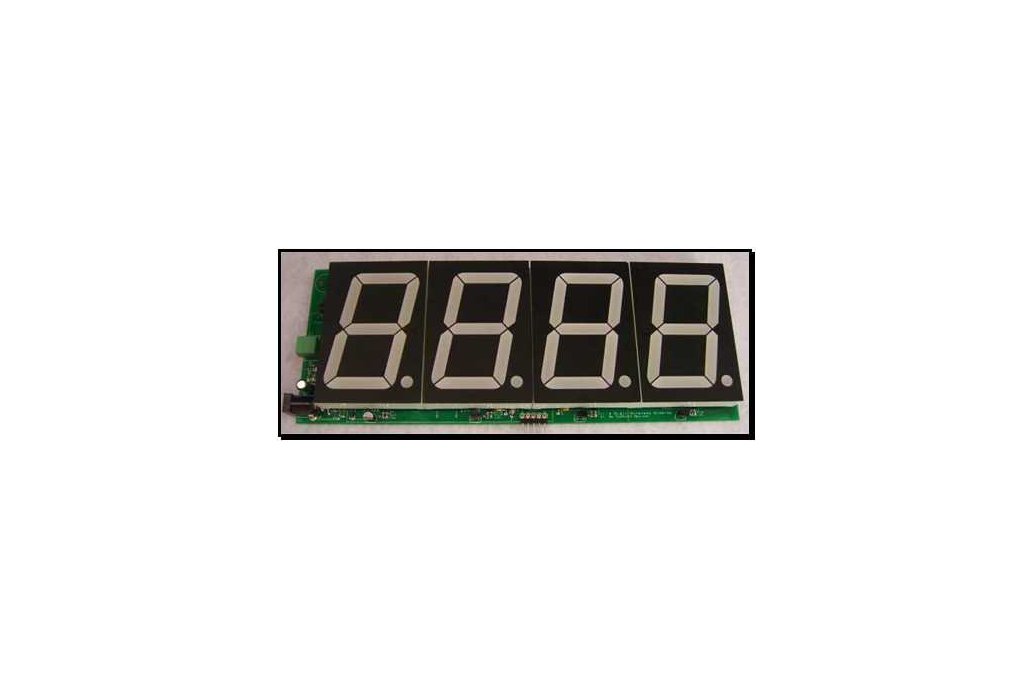 The PICLinkRS Wireless Display Module (DSP) is a 4 Digit by 7-Segment smart display system which incorporates our proprietary PICLinkRS DSP Wireless Display Protocol. PICLinkRS DSP was developed to provide display and packet switching support for RS485, USB to RS485, LPD433 and 915-MHz ISM enabled devices which support supervisory control and data acquisition (SCADA) systems. There are built-in protocol features which enable the DSP to function as an addressable wireless to RS485 and RS485 to wireless Bridge as well as an addressable switch which can store and forward PICLinkRS packets between host endpoint devices. In addition the DSP supports Date, Time, Counter, Timer, Alarm, Decimal Point and Segment Flash modes of operation.

The DSP module utilizes our proprietary PICLinkRS protocol v1.0 which essentially elevates the Hardware Abstraction Layer (HAL) and internal CPU peripheral devices of the DSP to the application as addressable endpoints. Each individual endpoint device within the CPU maintains a unique address which accepts a series of commands followed by peripheral I/O control data. DSP payload is encapsulated by a MAC layer PDU, which provides the necessary control information for device switching and forwarding. The physical layer PDU is transferred by the VFHLAN phy via a unique light weight embedded protocol which controls frequency, channel selection and monitors RSSI.

Enter your email address if you'd like to be notified when PICLinkRS 4 Segment 2.75" Wireless Display can be shipped to you: 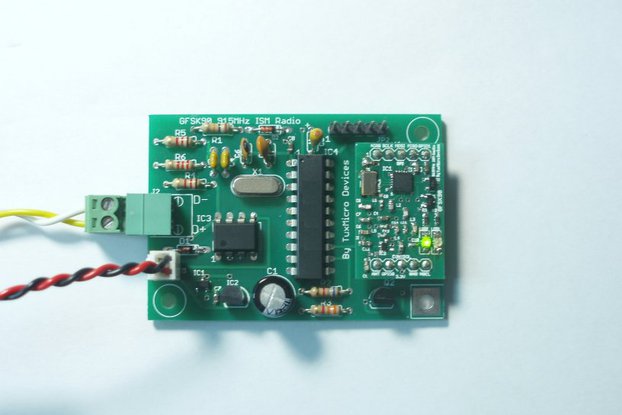 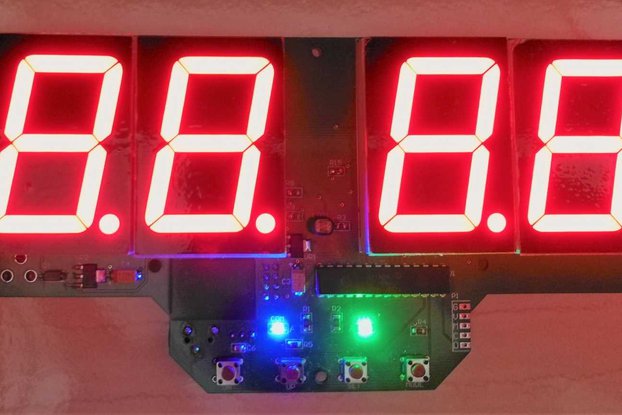 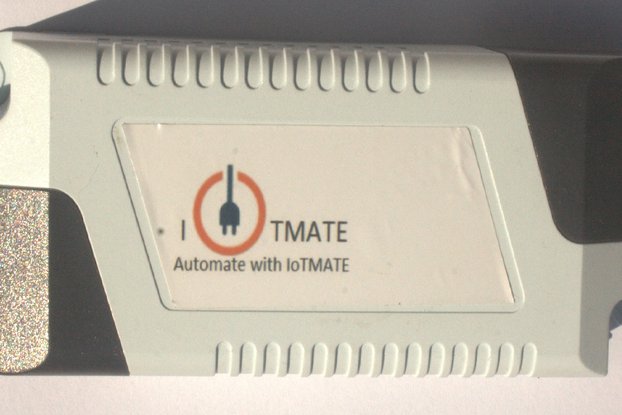 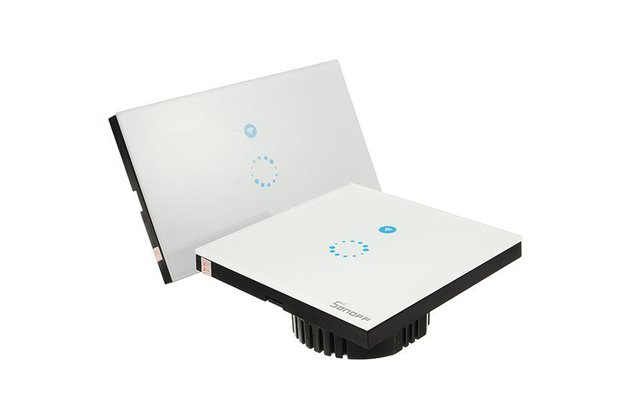 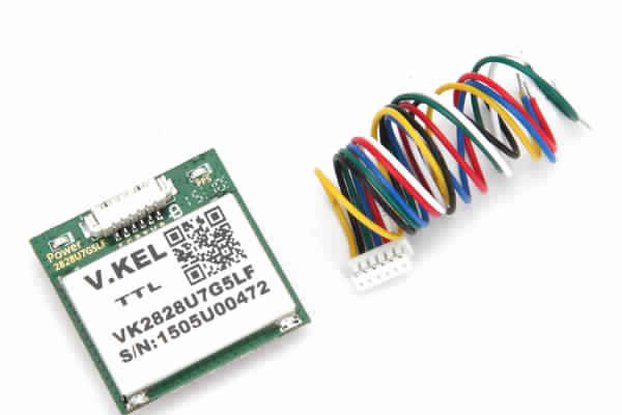