The Kontact MIC is a lo-fi theme park. 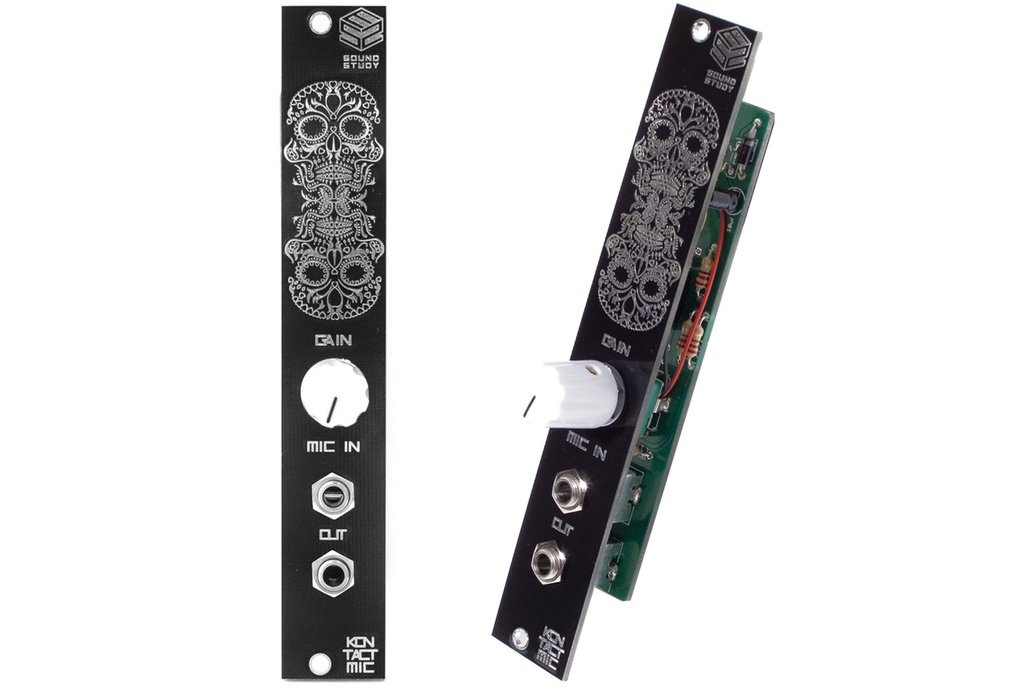 The Kontact MIC is a lo-fi theme park.

The Kontact MIC is a lo-fi theme park. It's a Eurorack microphone preamp with a piezo contact mic built into the panel. The creative applications are endless: finger percussion/rubbing/scratching, gu…

The Kontact MIC is a lo-fi theme park. It's a Eurorack microphone preamp with a piezo contact mic built into the panel.

The PCB fibreglass has quite a nice rough texture – rubbing it with a finger or a plectrum creates quite a wide range of sounds. The back of the panel is plated to expand the surface area of the contact mic. The mic will also pick up all the physical sounds in your modular – patching, cables rustling, switches, fingers on knobs – without picking up airborne sounds i.e. the sound your modular is making. At very high sound levels will pick up vibrations from the speaker output and start to feedback.

The module will work with both DIYed contact mics made from inexpensive piezo transducers, off the shelf contact mics (often called Piezo Pickups) made for guitars and violins which you can pick up for ten bucks from Amazon or eBay or more bespoke mics like the popular Jez Riley French models (including hydrophones!) which are firmly aimed at Sound Designers.

It is an easy way to bring environmental noise and feedback into a modular system, inspired by the early days of electroacoustic music in Paris and Cologne, and by the contact microphone and phonograph cartridge experiments of John Cage, Gordon Mumma, Robert Ashley and Nicholas Collins.

Enter your email address if you'd like to be notified when Sound Study Modular Kontact MIC can be shipped to you: 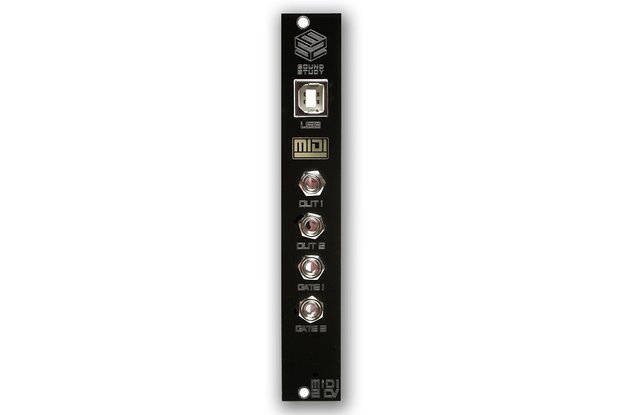 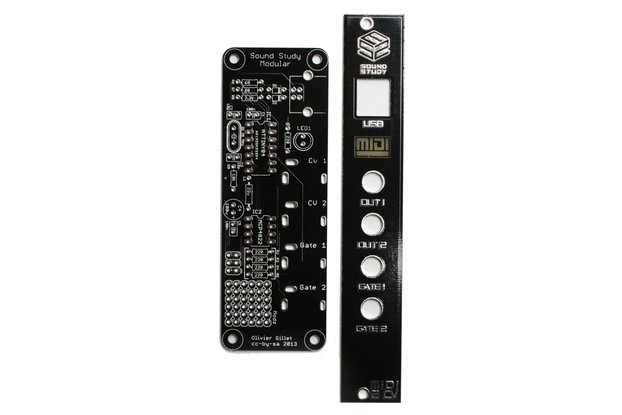 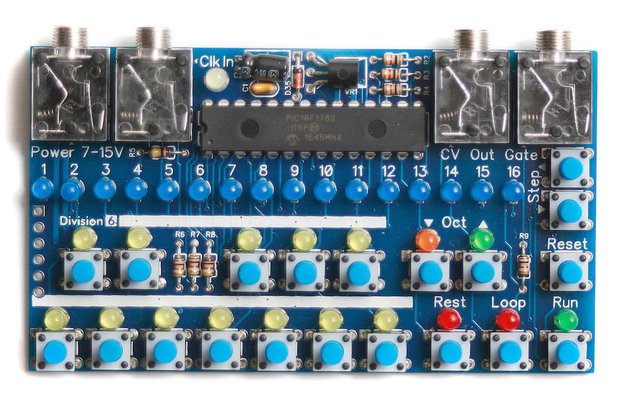 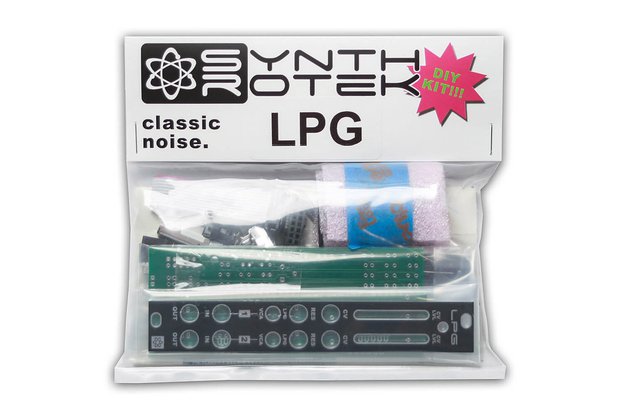 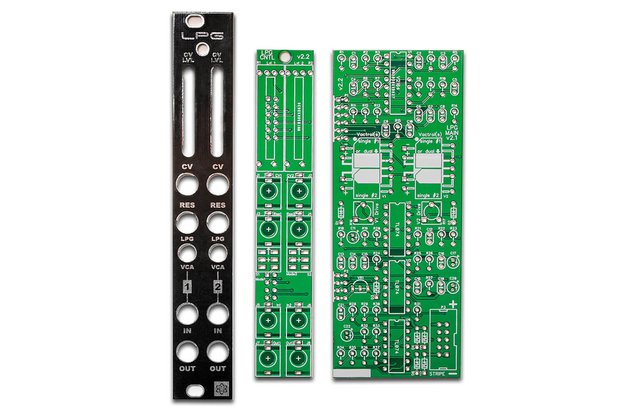 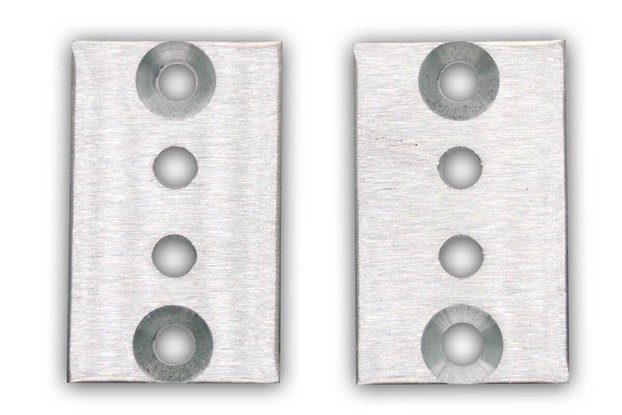 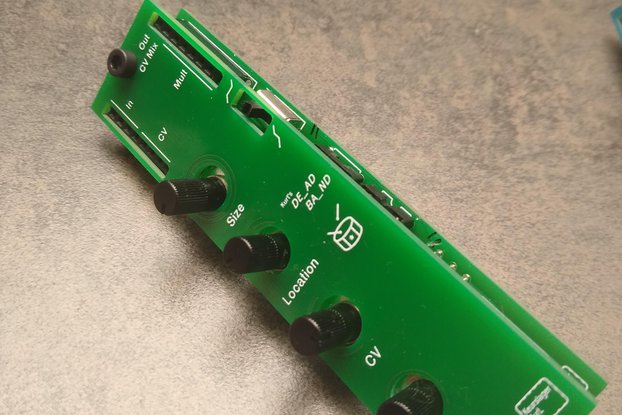 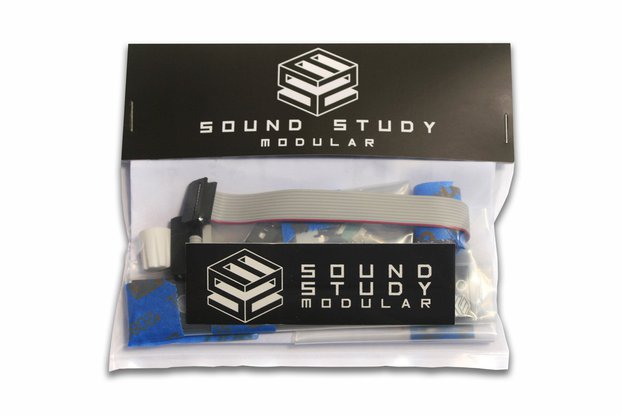 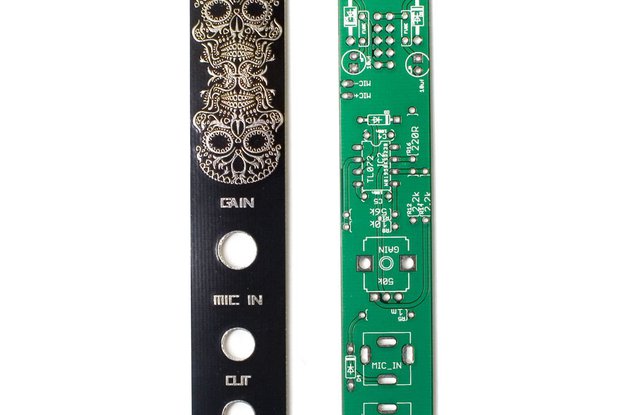 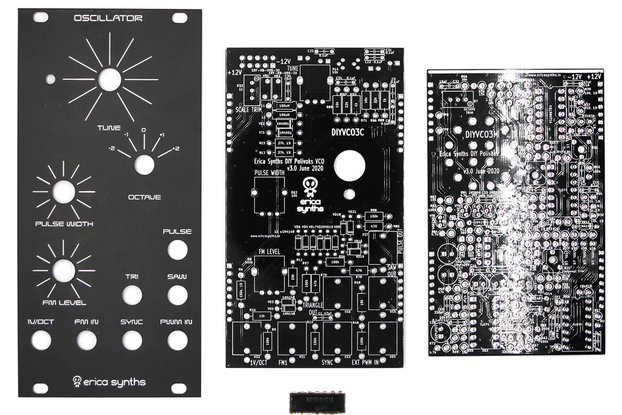