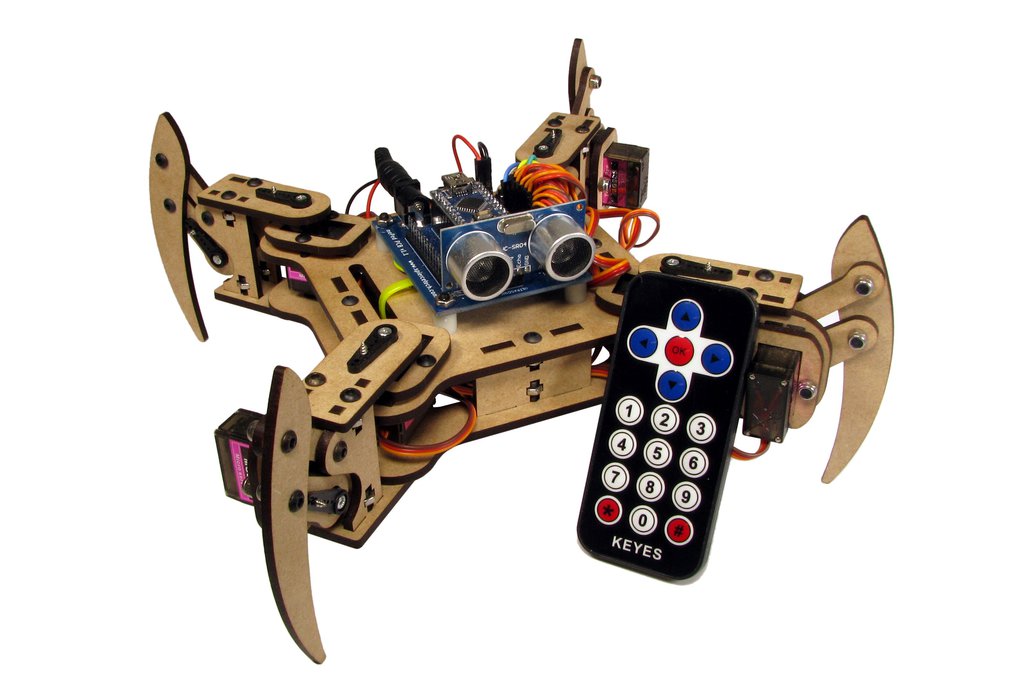 What is mePed? mePed is an awesome little open source quadruped robot which allows anyone to build their very own walking robot with no prior knowledge in robotics at a price point that almost anyo... 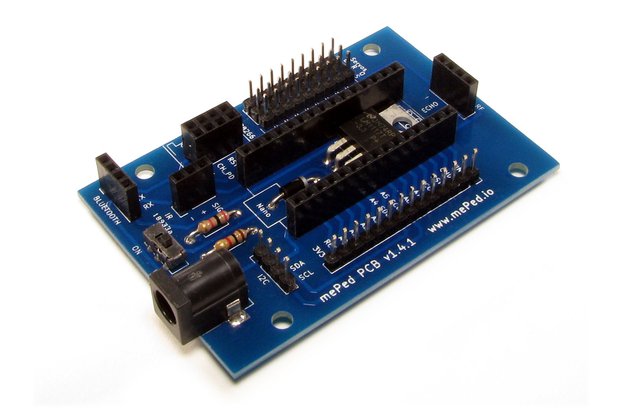 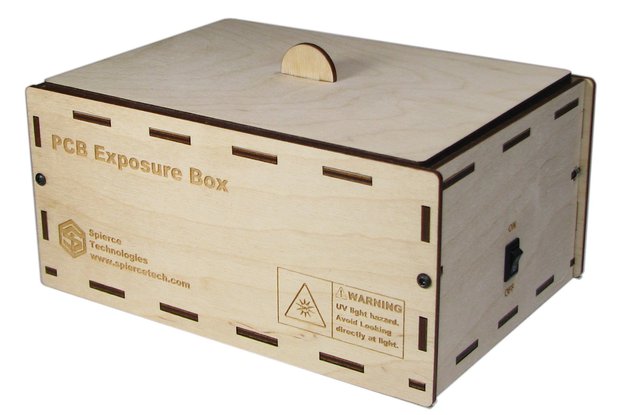 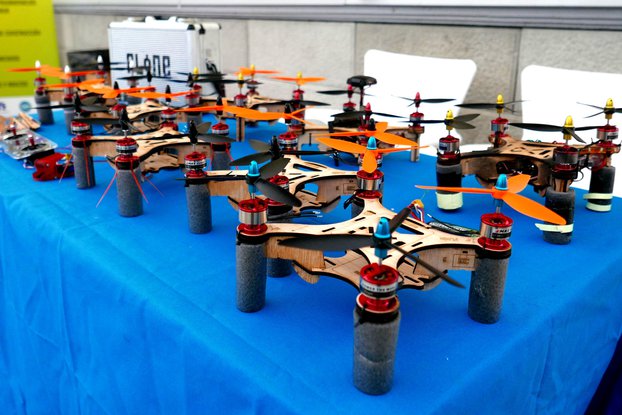 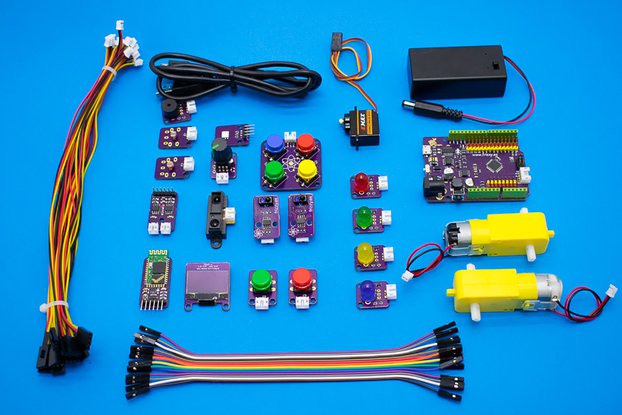 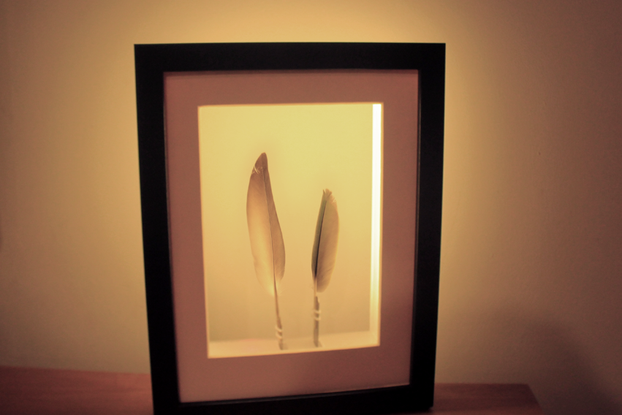