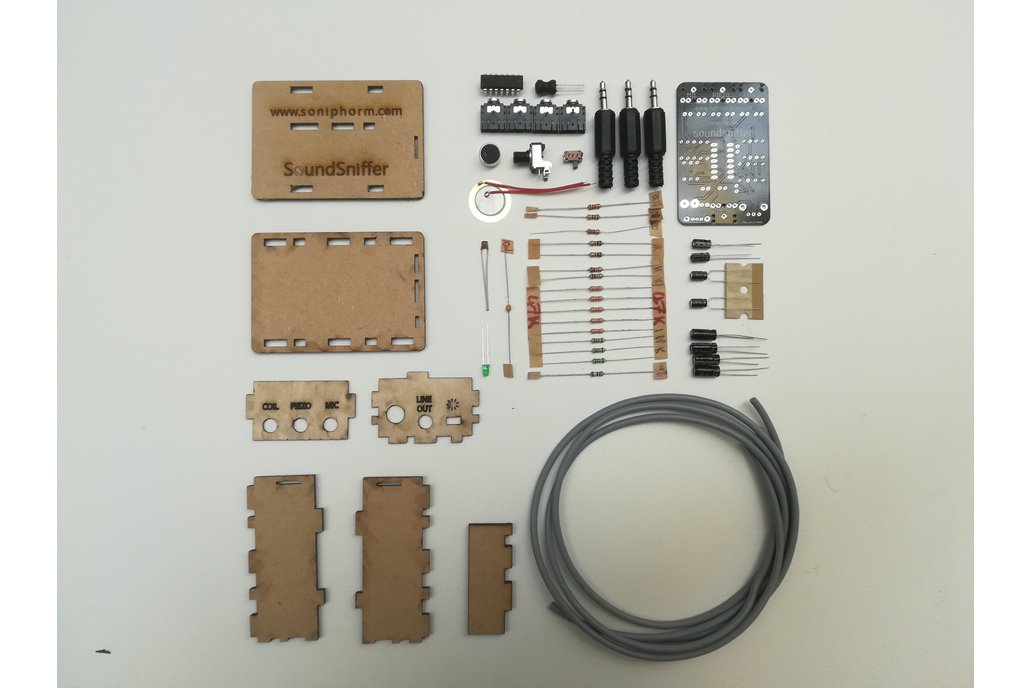 What is it? The SoundSniffer is a 3 channel mono preamplifier with separate circuitry for 3 common sound sensors: electret condenser mic, piezo (contact mic) and electromagnetic coil (such as guitar …

The SoundSniffer is a 3 channel mono preamplifier with separate circuitry for 3 common sound sensors: electret condenser mic, piezo (contact mic) and electromagnetic coil (such as guitar pickup). This simple device is sold both as a DIY kit or assembled. Included in the kit is the preamp PCB and components, the sensors, cables and minijack plugs, and a laser cut box. The SoundSniffer is a useful utility for sound designers and recordists, instrument builders and live performers.

The SoundSniffer was designed to fit the various needs of people working with experimental audio. I'm a sound artist, instrument builder and interaction design / music tech educator, so regularly use coils, contact mics and electrets in projects. A preamp is useful for getting the best sound out of these sensors for further amplification or processing.

Most preamps are dedicated to one or other type of sensor. This has specific circuitry for the different requirements of the sensors. It's simple, battery operated, and you can build it yourself or buy assembled. You can very quickly start sensing sounds in different ways and listen to the results on a pair of headphones. Hold the inductor coil close to a digital device such as a laptop or smart phone and hear the electromagnetic noises that give forth.

DIY Kit - if you've soldering equipment and around 1 hour to spend assembling the kit, then this if for you. Everything you need to get going is included - PCB, components and box for the SoundSniffer and an electret, piezo, inductor coil, cable and plugs to make the sensors

Assembled Kit - if soldering isn't your thing, this is a good option. Fully assembled PCB and basic sensors, and laser cut box which takes less than a minute to assemble.

Assembled Kit with sensor bundle - the deluxe option that differs from the Assembled Kit by upgrading the basic piezo and coil sensors to the Magnetic Piezo (a contact mic attached to a magnet and housed in a 3D printed enclosure), and a Single Coil Pickup (hand wound coil around 3D printed bobbin, useful for instrument amplification as well as EM sound sniffing). 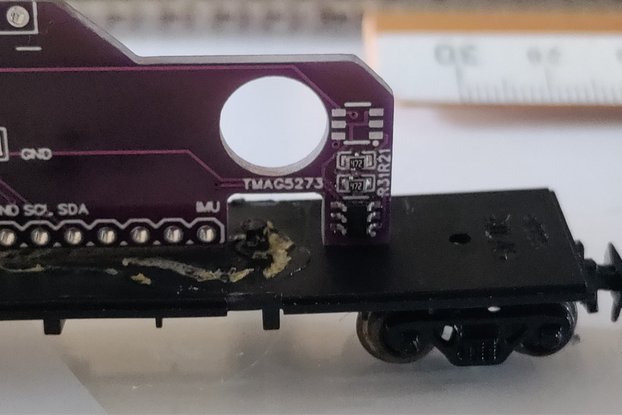 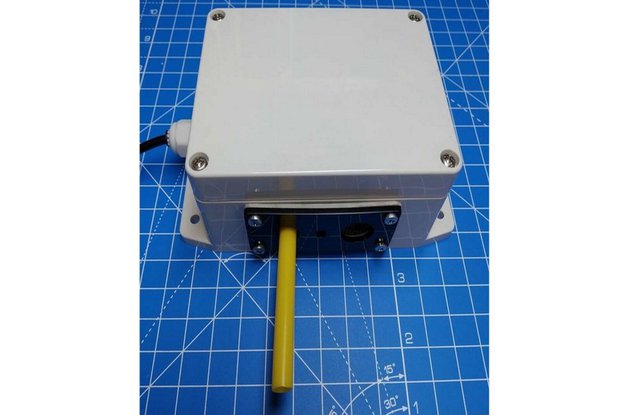 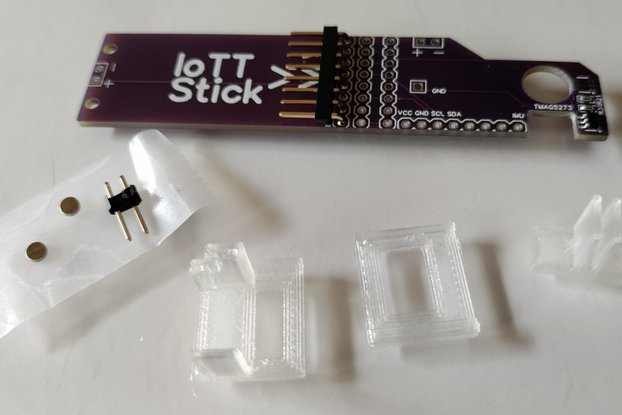 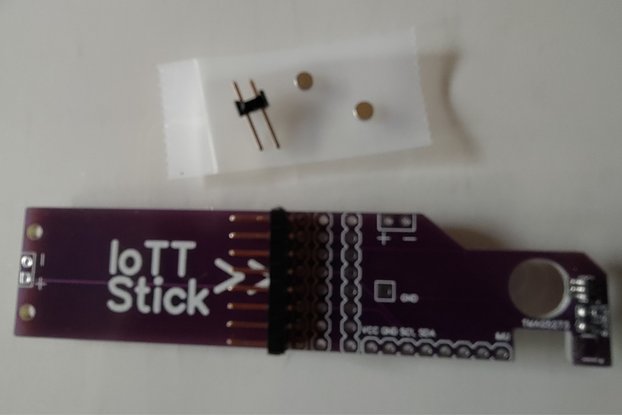