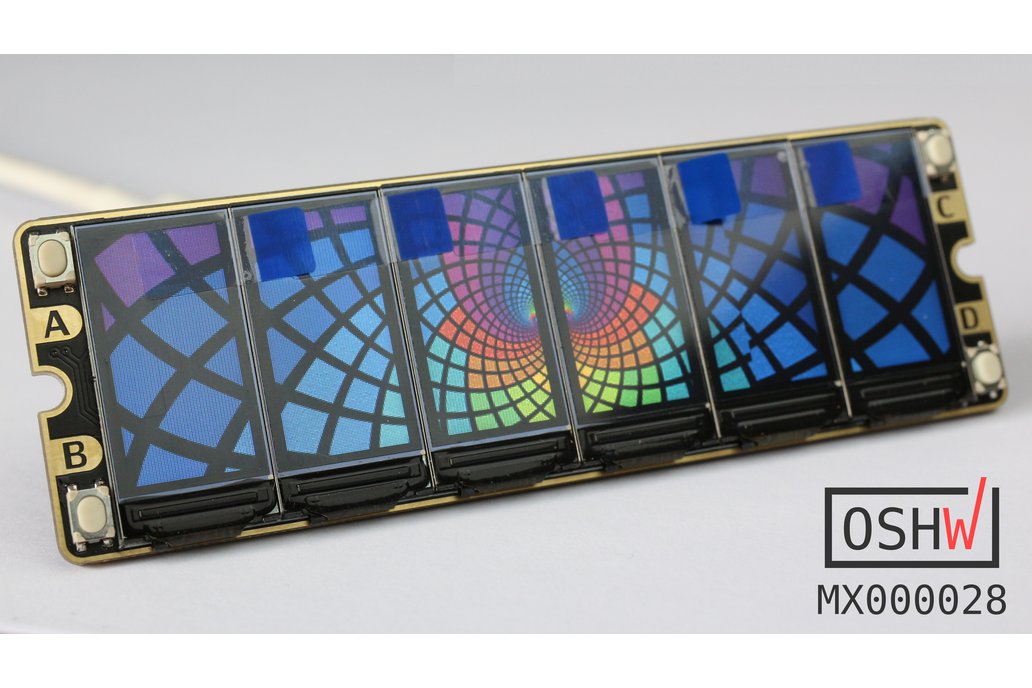 This product does not include the controller and USB Board, the Controller is sold separately. The display array is a board that sets 6 ST7735 display with a resolution of 80x160px in a linear array …

This product does not include the controller and USB Board, the Controller is sold separately.

The display array is a board that sets 6 ST7735 display with a resolution of 80x160px in a linear array sharing the clock, data, rs, backlight pins together, and leaving individual access to the cs lines of each display, This board allows you to display images with a resolution of 480x160px.

The board integrates also 4 general purpose buttons for human interface, which allows the board to have multiple applications, the main application that this board was intended to be used is a fully customizable clock.

Please refer to my page Post for more detail.

For the controller go here: https://www.tindie.com/products/23965/

Enter your email address if you'd like to be notified when SPI Display Array can be shipped to you:

The post Office informs that shipping could be delayed due to the COVID19 outbreak. If you need a faster postal service please contact me to check what is the best option for you.

European Union As of July 1st, 2021, VAT will be charged on all low-value orders shipping within the EU. This applies to all 27 members states. The VAT rate varies by country. All orders with a subtotal below 150 EUR are eligible. Exemptions are not available for businesses or individuals.

United Kingdom As of February 2021, VAT will be charged on all low-value orders shipping to the United Kingdom.

Initial problems, but seller's support has been fantastic.

EDIT (2022-Jan-6): I initially posted the negative review below, which I am leaving in place for context. But I want to say that after I left this review, the creator of this product got in touch with me and that the post-sales support has been fantastic. It seems I was just unlucky and got a bad display, and that combined with my unfamiliarity of the tools created a frustrating experience. Much of what I interpreted as a problem with how I was using the toolchain was in fact just a bad display unit. The documentation is still very sparse, but this is actively being improved.

I ordered both the display and the ESP32S display controller. When I placed the order, both items showed in stock. Although I got one immediately, the other took a long time to arrive. Once I finally had both items, I 3D-printed the author's case. The case is a good start, but it's missing basic things like a cover to retain the LCD display or a way to mount the USB port. I ended up just gluing the USB port down.

The display with the firmware loaded in it initially came up and was quite beautiful. I left it running over night, and when I got up the next day the screen was garbled. I decided to work on building the firmware myself in the hopes that the garbled display was just some bug in the firmware.

At this point I discovered that the documentation is missing a lot of detail, like for example how to flash the device. You need to use the boot and reset buttons on the back to put the device into the mode where you can program it. And when you go to program it, you need to give it the COM port of the device. Even after you do that, you will get an error programming the device when it tries to reset the device after programming. You can tell the Espressif tools not to try and do that reset (run "idf.py menuconfig" and it is in the options for the serial flash), and then after it programs you will need to press the reset button to manually reset the device.

If you installed the current version of Espressif, you will discover that the author's firmware does not even build successfully. I ended up installing an older version (4.2.x) and it will build. And I believe that the only issue with the newer toolchain is that you need to add includes for a couple of header files to sntp_example_main.c, but because of other issues (see below) I was never able to verify this.

But it was at this point that I discovered that there is some flaw in the hardware I received (remember I mentioned above the garbled display). I modified the firmware to stop after it loads the splash screen. I saw it load this splash screen image a couple of times, but eventually this stopped working, and I have not been able to get it to work at all anymore. I have not received any reply from the message I sent the vendor here, so at this point I have just lost my money with nothing to show for it.

Hi Matthew, First of all let me apologize for the inconvenience of the documentation and that the product does not fill your expectations, let me help you by guiding you step by step to get the firmware up and running on your controller board and at the same time adding all of this to the documentation, if the hardware is not working I can send you a new board as replacement, I have tested all the boards before shipping but as all of them are hand assembled by myself they are not excent of failure and that's why I have kept a couple new ones for this kind of cases, hoping you don't see this as lost money :(

The newer code for the clock is the Arduino version which should be easier to get working, but I will also work in the documentation with Visual Studio as many like this option better.

Waiting for shipping to be delivered was painful but upon arrival I got very impressed with the quality of the design including the companion controller board.
This is the first design where I'm getting my hands dirty with a ESP32 and I'm enjoying every minute of it!

Very impressed with the quality and ease of setup. The Customer Service I received was excellent. Thank you!

Shipping time was unacceptable. Perhaps due to Covid, but could not demonstrate that. Took over 30 days! Box arrived crushed, but contents were package very well. No damage to components.

Initial check out and power up went very well, as expected. Looking forward to working with the whole package, SPI Display with Array Controller. It would have been nice to have had a little better test program loaded, testing the full display and speaker outputs. 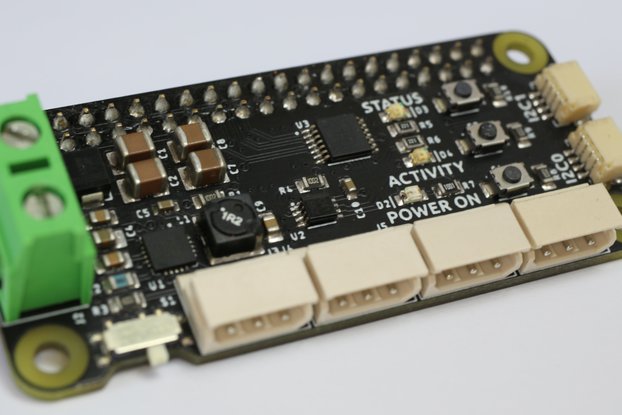 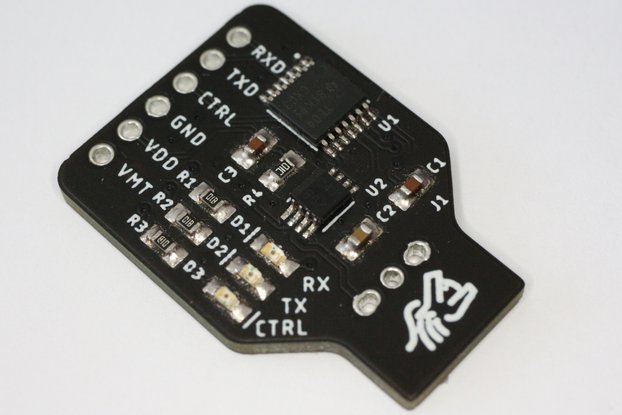 Dynamixel Interface Board PLUS 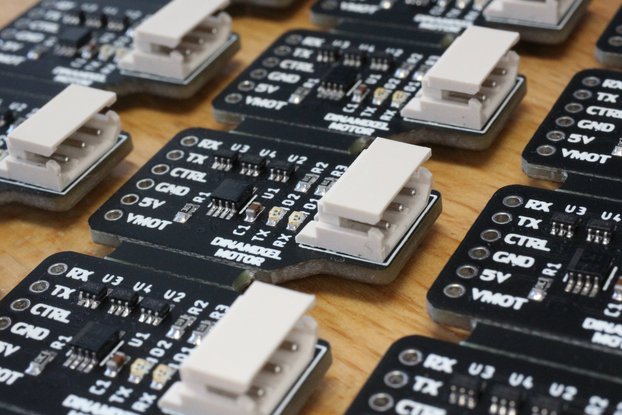 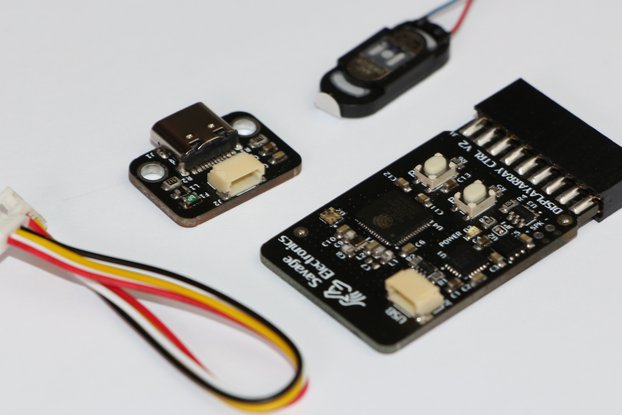 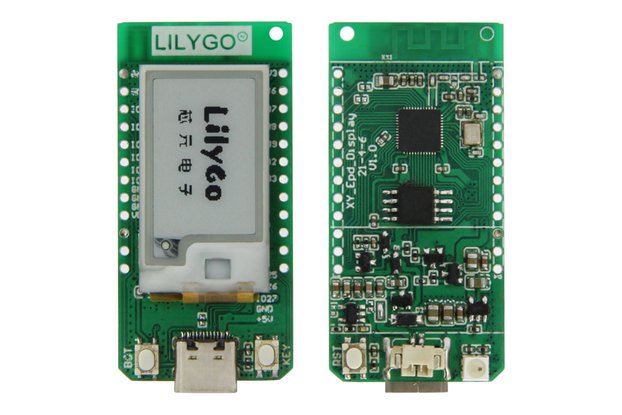 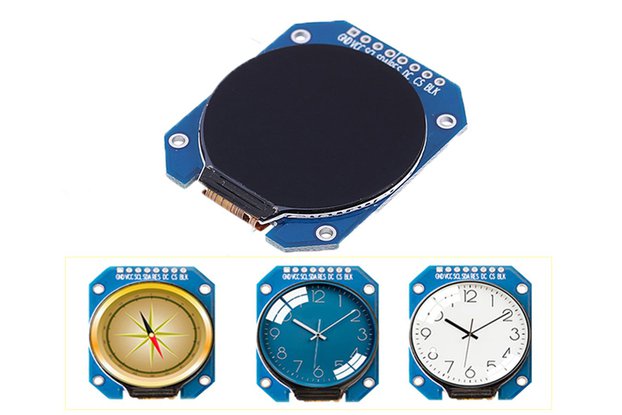 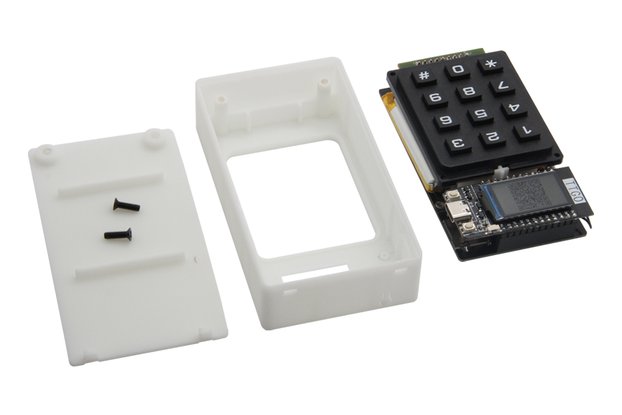 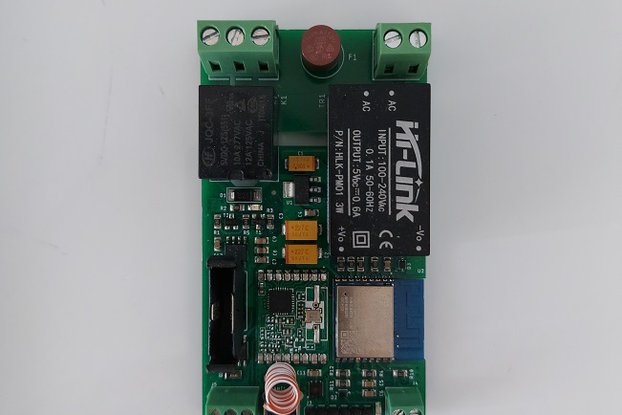