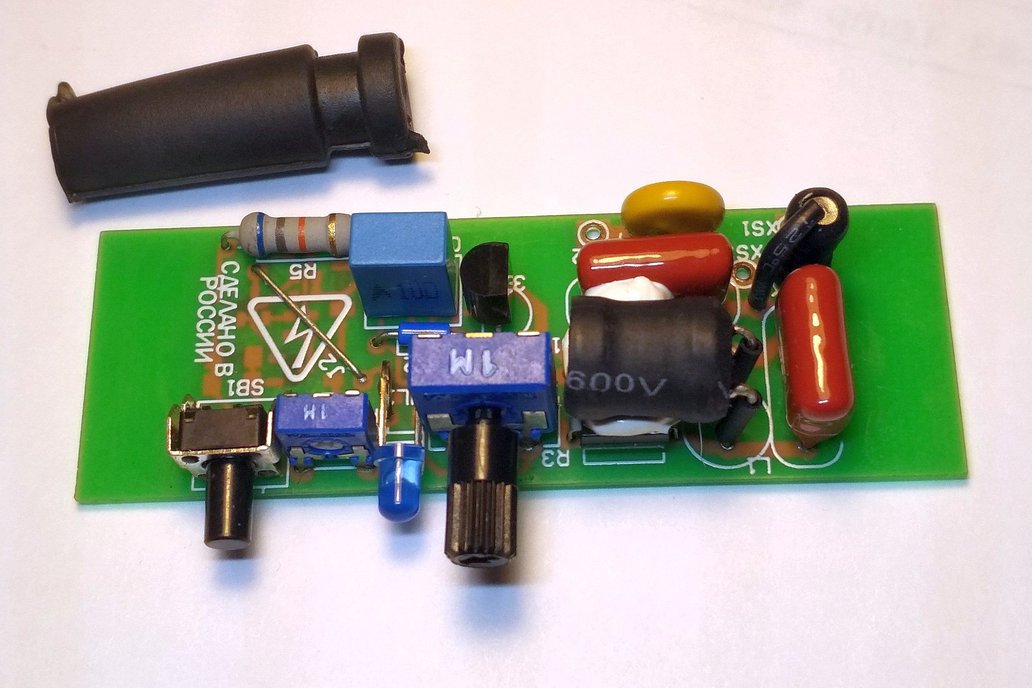 What is it? This is miniature soldering iron power regulator module, which is built into the phone charger enclosure box and has a convenient timer on board. This is a simple and convenient solutio...

This is miniature soldering iron power regulator module, which is built into the phone charger enclosure box and has a convenient timer on board. This is a simple and convenient solution to the problem of the phase power regulator for soldering irons up to 120 Watt. The thyristor (SCR) is a controls power component inside this module and it also has one very nice feature. There is an analog timer on board which sets the power of the soldering iron to the maximum for a quick heating up but then it turns power limitation on. Of course, it is set up during the assembly and has no feedback, but, on the other hand, there are no microcontrollers and no problems a sa result. It is simple and elegant.

Look at the video below to get more details (it has English subtitles).

Important: This listing is for the module only! You have to buy the Soldering Tool and Charger Box separately to complete the project.

We all know well what problems can arise if you solder with an overheated soldering iron. You get a poorer quality of soldering, the PCB routes peel off, the soldering iron is quickly burned away, and this list goes on and on. It is especially bad to see how quickly copper soldering tips burn away, the fireproof tips are non-resistant to active flux and have less heat capacity, so when you replace a fireproof soldering iron tip with a copper one, you must lower the power.

A power control module with a timer is a very convenient option if you want to improve your soldering iron so that it does not overheat. You can say that you can well buy a Chinese one, and you do have a point here, but only in part. Even though such soldering irons have a power adjustment feature, they still overheat even having their standard non-burning tips. This problem can be solved by buying a soldering iron with a temperature sensor, but it costs more; besides, it is difficult to find the one more powerful than 60 watts.

The whole thing is complemented by a noise suppression filter (C1C2L1), which is good. To tell the truth, because of the huge number of switching power suppliers in people’s houses, it’s often scary to look at what their mains voltage looks like.

You can also try to find a phase power control for a soldering iron, but it won’t solve the problem completely anyway. On the one hand, such controls are easy to get, but on the other hand, they are made to serve the general purposes, too bulky and with no filters. Well, and, of course, the timer. Such devices are not equipped with a timer, neither the soldering irons, nor the general purpose regulators.

In brief: If you need an 60...120-watt soldering tool, making it possible for me solder out capacitors from the motherboard, solder massive copper things and do some little soldering safely, this one could be useful for you.

As for the controls, we have two variable resistors. The bigger one R3 adjusts the power. The smaller one R11 sets the heat-up timer. There is a LED HL1 to indicate that the heat-up is in progress, the power is maximum and the soldering iron is not hot enough yet. Also, there’s a timer reset button SB1. In fact, using this button enables you to turn on the maximum power for the time set by the timer. This can be convenient when soldering heat-capacious polygons.

The assembly is very simple. We remove the insides of the charger, check the size and shape of the power regulator board, cut its edges if necessary to fit the board right to the charger frame. Solder to the 230 volt connector, for your convenience you can apply soldering acid to the contacts. Next, we need to cut the plug off the soldering iron we are going to upgrade, put on a piece of a rubber tube to make it rigid (it’s included into the kit) and solder. Then we clean the board from the flux residues and assemble the body.

After it assembled, first you need to set the timer. Wind the potentiometers to the maximum right in a clockwise (CCW) direction. In this way we will set the maximum power and the maximum time of the timer. Next you need to wind up the solder and time the length of the heat-up process. To do this, wind both potentiometers to the left counterclockwise and measure the time it takes LED to go out. To restart the timer, press the button and regulate the time by twisting the small potentiometer. The setup is complete, apply 3 coats of protective varnish to humidity protection bottom side of the PCB.

Enter your email address if you'd like to be notified when Mini Power Regulator with heat-up Timer can be shipped to you: 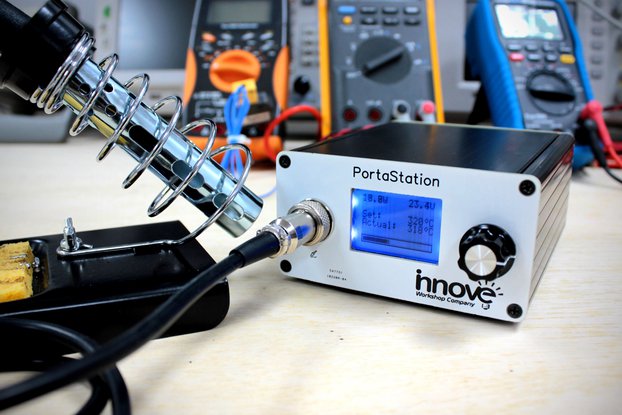 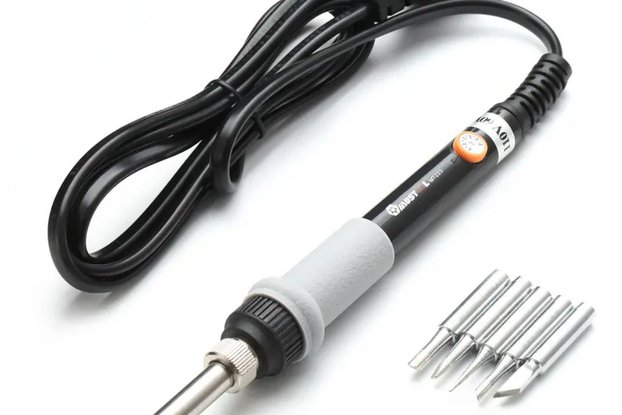 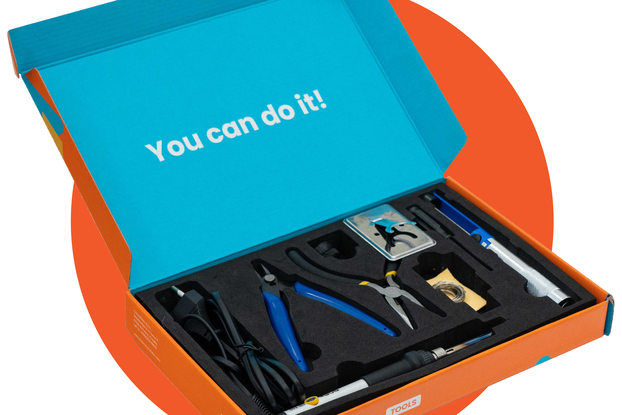 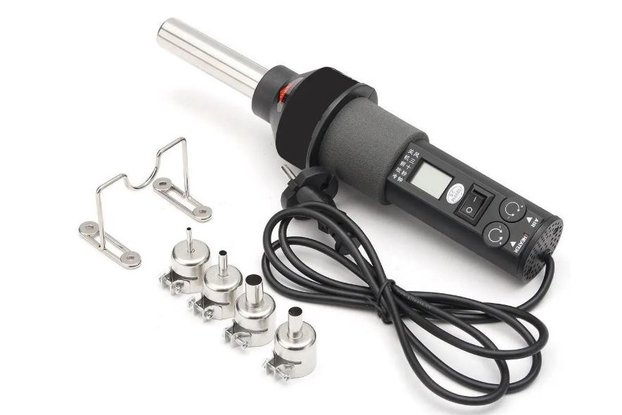