This is a fully assembled purple pwnagotchi (slim version). Just turn on and start pwning. 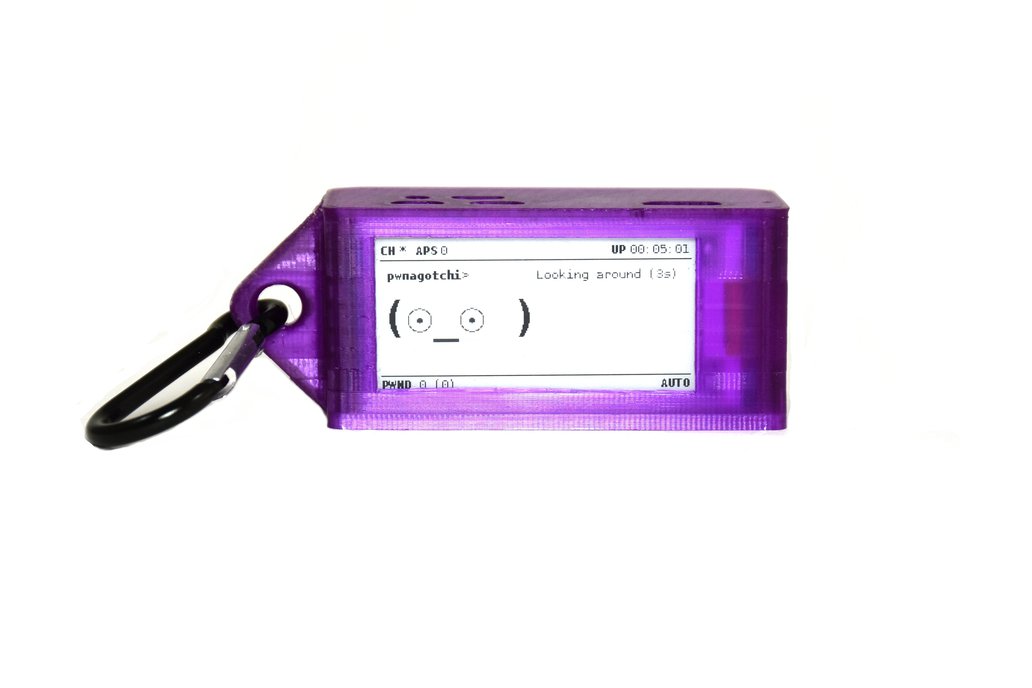 This is a fully assembled purple pwnagotchi (slim version). Just turn on and start pwning.

Want to start pwning but don't want to solder? Well, this fully-assembled pwnagotchi (slimagotchi) is for you!

Pwnagotchi is an A2C-based “AI” powered by bettercap and running on a Raspberry Pi Zero W that learns from its surrounding WiFi environment in order to maximize the crackable WPA key material it captures (either through passive sniffing or by performing deauthentication and association attacks). This material is collected on disk as PCAP files containing any form of handshake supported by hashcat, including full and half WPA handshakes as well as PMKIDs.

What do I get by buying this fully assembled pwnagotchi?

You get a fully turnkey pwnagotchi complete with the following features:

Fully setup and ready to pwn, just power it on

This pwnagotchi will come ready to turn on and start capturing handshakes. You will still need some basic SSH/computer knowledge to extract the handshakes from the device. Some of the basics will be covered in the included Quick Start guide however you may want to read up at https://pwnagotchi.ai/ for more detailed information.

Why did you make these?

I made these for fun, education, and because I like to tinker with electronics. I love open source software. Not everyone is comfortable with using a soldering iron, but still want to learn about WiFi handshakes, Linux, Raspberry Pi, and AI. I wanted to make some pwnagotchis for those interested in learning about WiFi security, but perhaps cannot source the components or assemble them for whatever reason.

These purple pwnagotchis are special as they are hand assembled from top quality components, setup for ease-of-use, tested, and feature a sturdy translucent 3D printed purple case with carabiner. Tweaks under the hood for maximum performance, and reliablity.

What you are paying for:

What you are NOT paying for:

Enter your email address if you'd like to be notified when Pwnagotchi - Slimagotchi w/battery & case - Colors can be shipped to you:

Pre-Built Pwnagotchi - Great out of the box!

I was looking for a pre-built Pwnagotchi, and at the time, it was not feasible to build my own. I ordered the Pwnagotchi and received emails from the seller about my case preferences, and out it shipped. When it arrived, I opened the box and had everything as described. It included useful documentation created by the seller about using the device for the first time, charging, etc.
$179.00 $179.00
Ask a Question 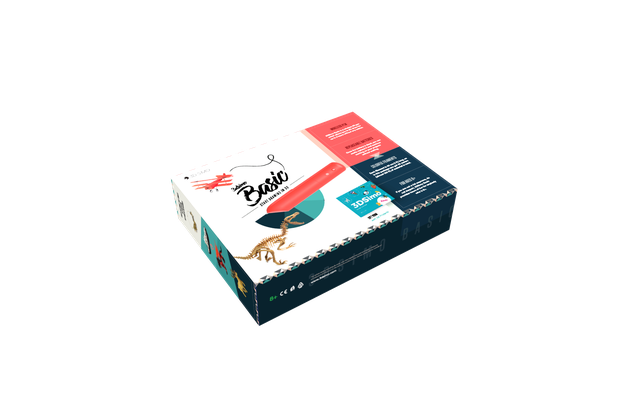 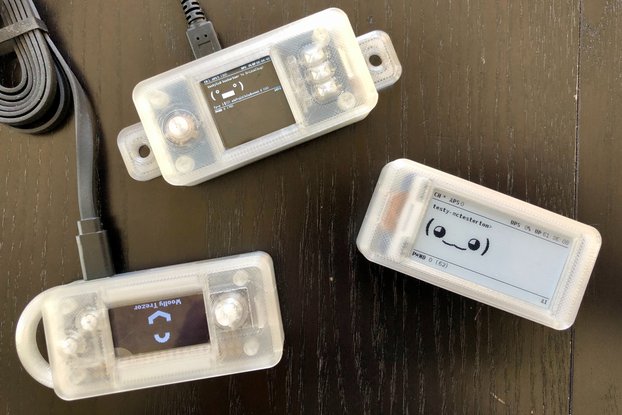 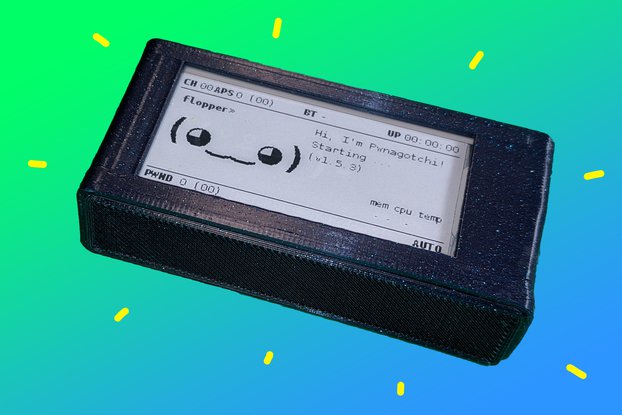 Pwnagotchi - Wifi Hacking with a Twist