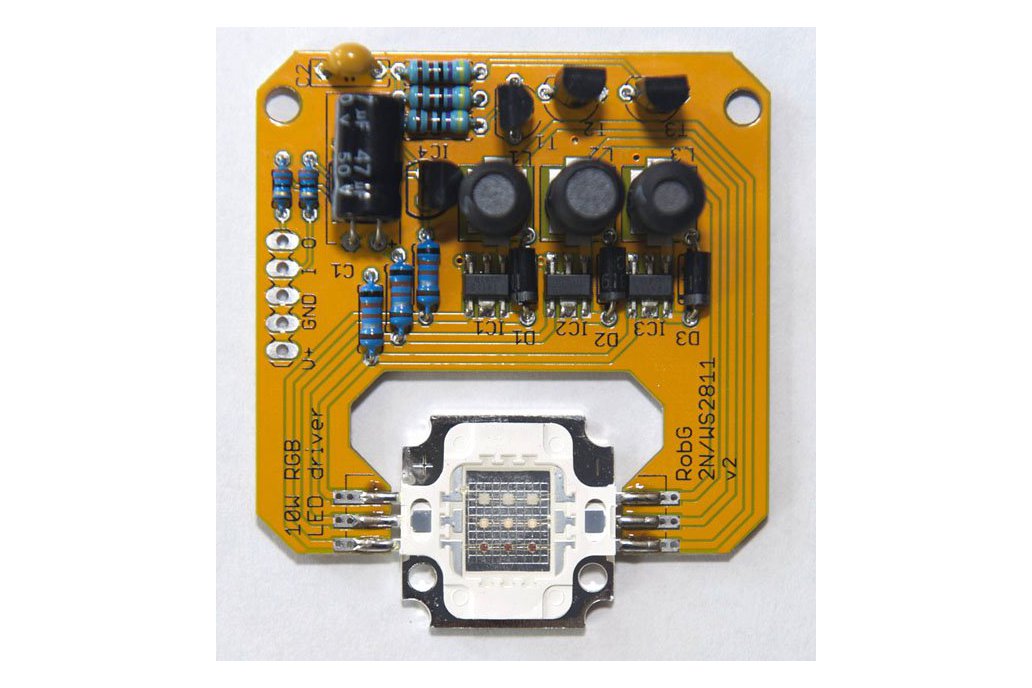 PixelFlood driver was designed to drive 10W RGB LED modules (not included in the kit) and behave like a regular WS2811 pixel. The board will fit into a standard 10W flood light enclosure. Can be powe…

PixelFlood driver was designed to drive 10W RGB LED modules (not included in the kit) and behave like a regular WS2811 pixel. The board will fit into a standard 10W flood light enclosure. Can be powered from 12V to 24V supply. PCB comes partially assembled, all 4 SMD parts are soldered.

Enter your email address if you'd like to be notified when PixelFlood 10W RGB flood light kit (WS2811 pixel) can be shipped to you:

I bought this to replace one that got wet. But they have been working in my garden for almost two years now. No problems.

I've built a total of 10 of these boards and they build quick, work well and the support from Rob is great. If there is an issue email him and he will help you. The documentation needs a little updating and I would be willing to help write up a build guide. Building these requires a little soldering skill and some basic electronics knowledge but are not bad to build at all. You WILL need a heatsink or ideally a 10w lamp housing available on ebay to finish these off.

I received Rev 8 boards. They don't match the V2 board pictured, and that picture is the documentation. There is a Wiki, but that board is even older. New documentation is needed. Or a photo of what ships with the parts loaded.

One needed resistor was missing for each of the ordered boards, but I had those in my own stock. Still, it's sold as a "kit"...

The design itself works flawlessly, and drives a 10W LED to its limits with the 12V 3A supply I'm using. I did not test 24V supply, but 24V is supposed to work. The board worked both wired to the beginning of a cheap 300 LED strip (leds[0]), or at the end (leds[300]), driven by an ESP8266 using the FASTLED library. There is no false triggering as happens on some of the cheaper WS2812 strips. As someone else said, this was much easier than designing it myself, waiting for the boards to arrive, etc.

I have bought these a few times now and love them. I also bought the 20w version and the dumb 10w version. Love them all. Thanks so much Rob!!

Had to search online for assembly instructions.
Would be nice to at least include a photo of a finished board OF THE SAME REVISION
My boards are Rev 7 and instructions online are older than that. Not much difference but enough to slow me down.

Great product you won't be disappointed.

This was my first time buying a product that I needed to solder together, but Rob was very helpful and committed to helping me succeed. I had two boards that were giving me trouble. Rob told me to send them back to him and he will take a look at them. It turned out to be that some of my soldering connections weren't perfect. So Rob fixed me up and sent them back and now I'm good to go. Thank you Rob!!

After trying some of my own designs this product totally out did mine. The communications where great when needed.

These kits are very easy to assemble. I highly recommend you put the LED on the underside of the board to prevent the board from shorting against the enclosure you put it in.

I usually put a piece of plastic sheet between PCB and enclosure (folder dividers are great for that.)
If you mount LED on the bottom, make sure to isolate pads on the top with tape, they may come in contact with the reflector.

These things are awesome! Works great!

These little floodlight kits are great. I found a deal for some cheap $5 a piece RGB floodlights - combined with the 10 w RGB pixel kit it makes for a very effective Halloween/Christmas light show element! All of the kits worked first try after assembly and installation was simple. It is exactly what I was looking for! I ordered mine with the 10W RGB LEDs and they are very bright and color reproduction is good when compared to my other LED elements.

Really REALLY happy with these! Thanks RobG!

Check out my 2016 Halloween show where I use 4 of these floodlight kits in the graveyards:
https://youtu.be/9EhH4Hvemd4

My application of these LED kits is rather unique and Rob has been VERY helpful in getting me going. Rob did a great job with his design and these are amazing for the price!
I am looking forward to using more of his products in the future.

It is wonderful that Rob G. Makes this possible. I never soldiered a board before now and it was easily completed with the wiki instructions. The price and shipping are fair. These pixel acting flood lights will be used in my holiday displays and as yard decoration.

Great kit, thanks for putting this together. A much better solution if you have a full e1.31 pixel network. Easy to assemble with the instructions found in wiki. Just bought 5 more kits. 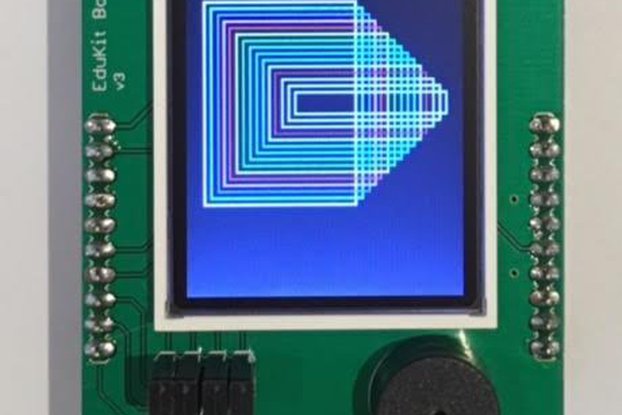 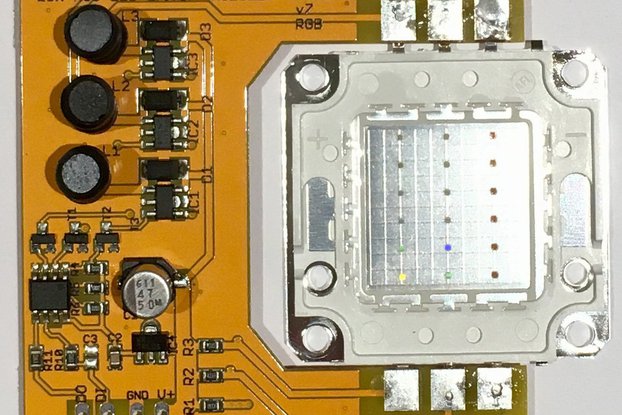 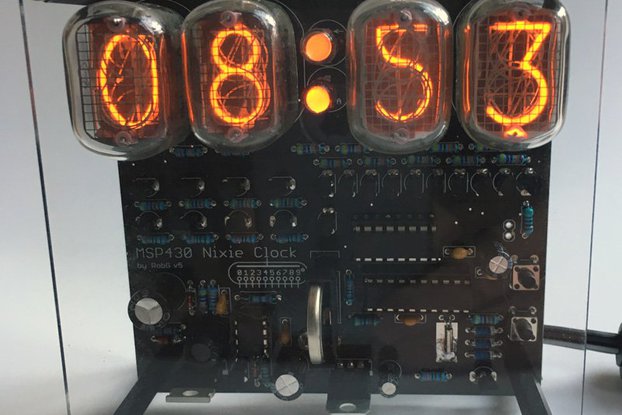 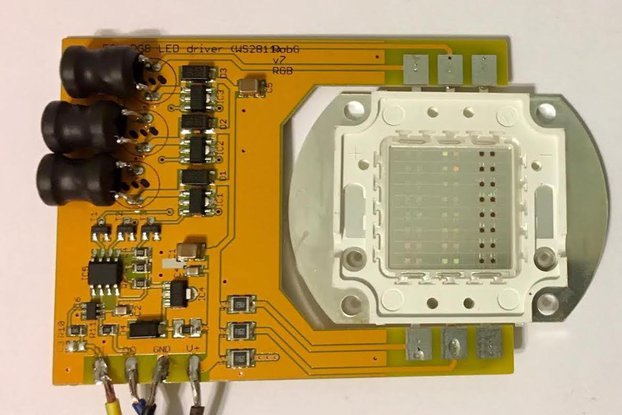 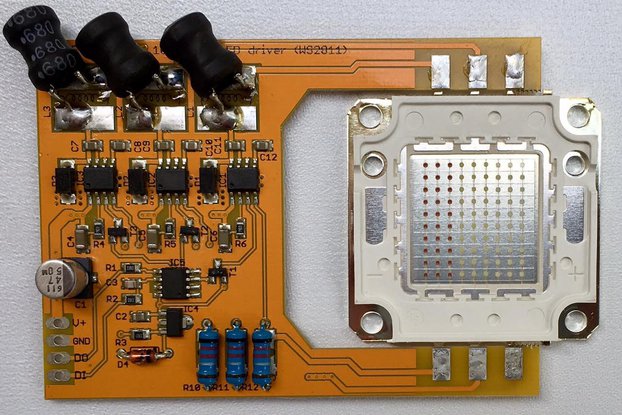 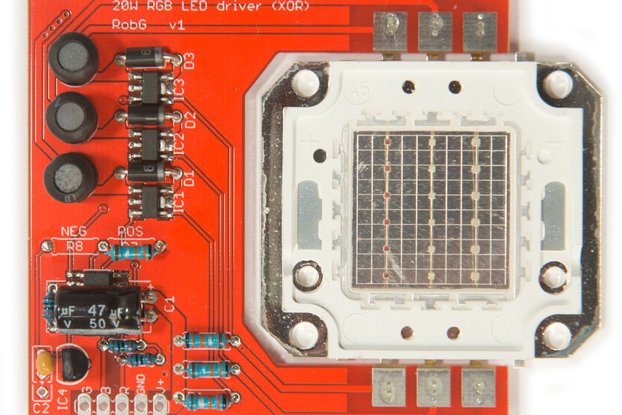 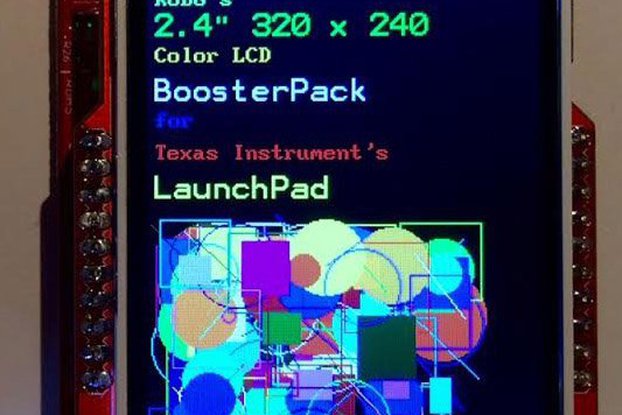 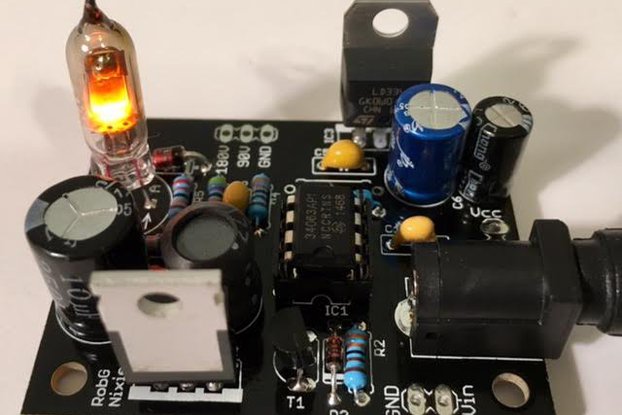 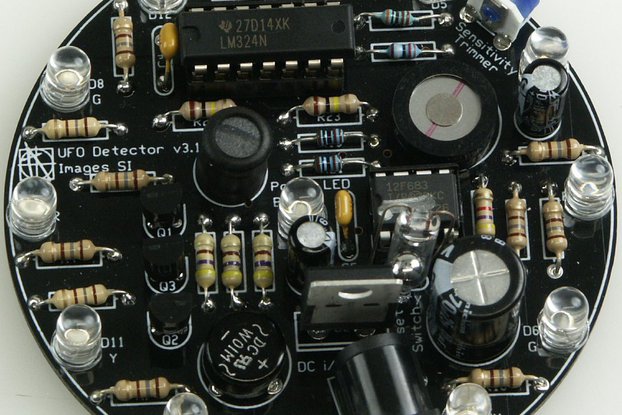 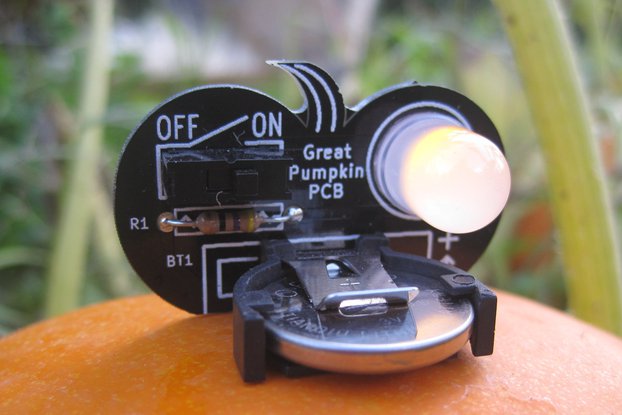 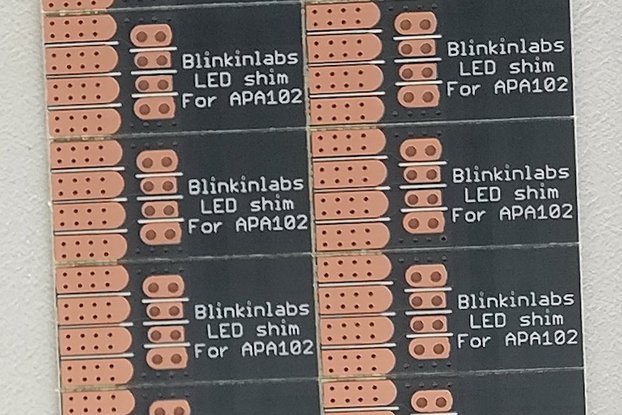 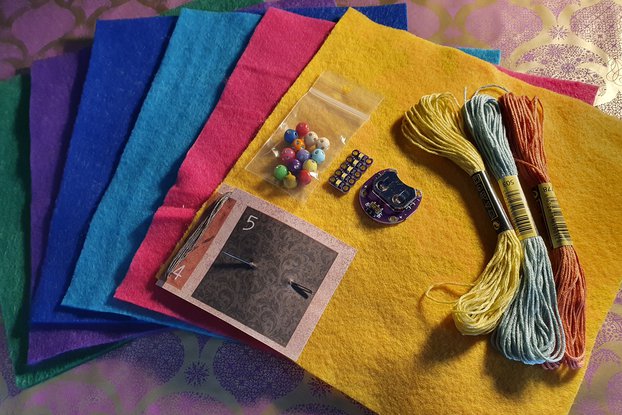