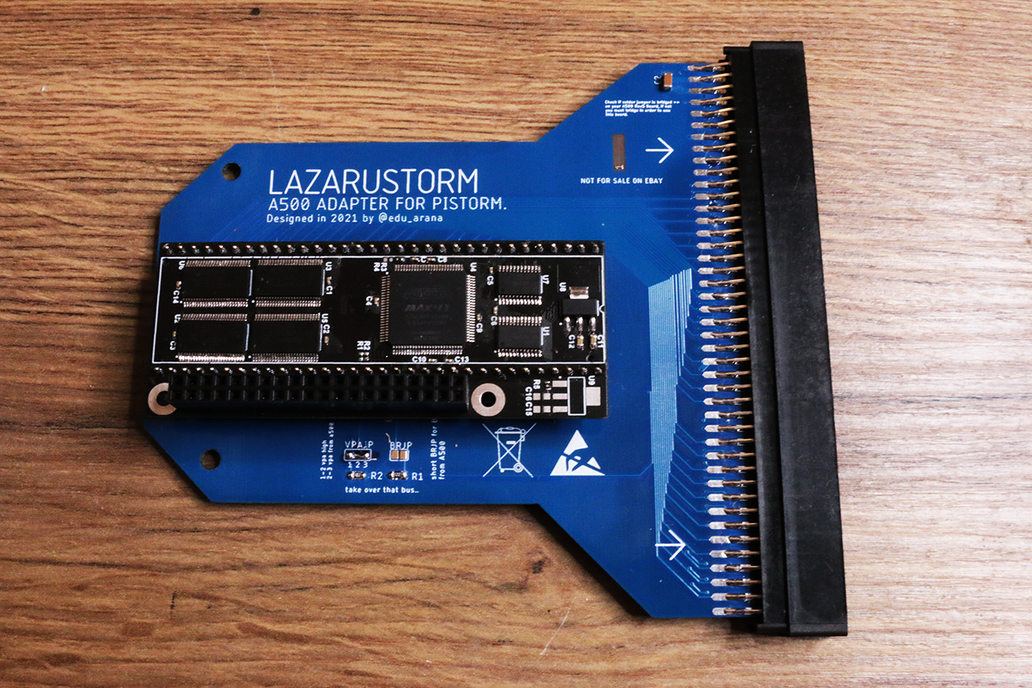 PiSTORM is a CPU emulator that uses a Raspberry Pi 3A+ ( not included) that gives you a very accelerated and expanded Amiga experience. This PiSTORM is mounted on an external "relocator" that moves...

PiSTORM is a CPU emulator that uses a Raspberry Pi 3A+ ( not included) that gives you a very accelerated and expanded Amiga experience.

This PiSTORM is mounted on an external "relocator" that moves the CPU socket to the outside connected to the side expansion port.

There are many models of relocators on the market but this one was specifically designed to be able to hand all the power draw of a PiSTORM and raspberry pi using 4 layers and extra beefy power planes.

Lazarustorm is intended for Amiga A500 and A500+ and works without modification on rev8, but rev6 and rev5 needs a small jumper modification on the motherboard in order to use the external CPU. In addition to that, you will also need to remove the internal 68000 CPU from its socket, so this is not completely plug&play, opening up the machine and some solder work might be needed.

The PiSTORM itself will give you about 25 times faster speed in sysinfo 4.4 and adds 128MB of fast RAM memory, it also gives mountable kickstart ROMs and harddrive images from the sd card of the raspberry pi.

This is just the PiSTORM and the external relocator, you will also need a raspberry pi 3a+ and an sd card which is not included!

The PiSTORM is fully tested and passes buptest as well as tested and booting on a real machine.

PiSTORM can emulate most of the 68K series of CPU's but it's recommended to run it as a 68020 for best compatibility.

But because it's emulating the CPU there might be certain games or demos that don't run well on the PiSTORM, so be aware of that, but with the PiSTORM being CPLD based it can easily be updated with bugfixes and improvements in the future.

Setting up the PiSTORM software isn't the easiest task for novices but there are plenty of guides both on youtube and in text form that guides you thru it step by step.

Here are a couple of good videos on the topic:

To read more about the open-source project on GitHub visit these pages:

IMPORTANT! Install it as shown in the picture, if you install it the wrong way around you might damage the PiSTORM and / or your machine!

Enter your email address if you'd like to be notified when External PiSTORM for Amiga 500 can be shipped to you: 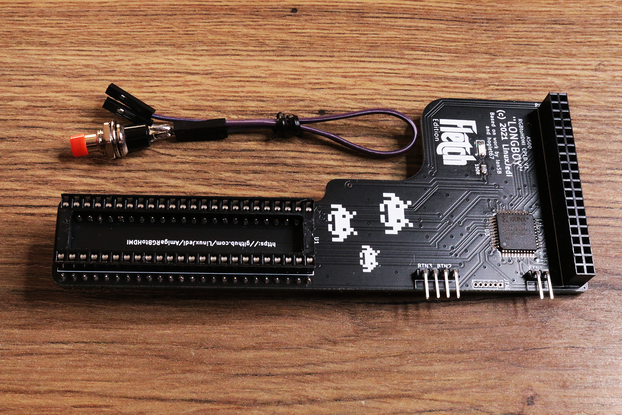 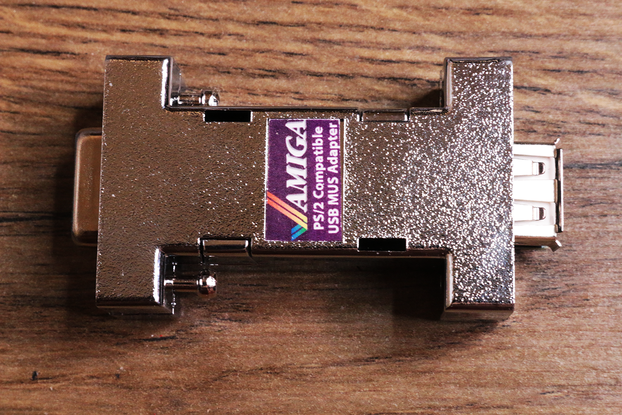 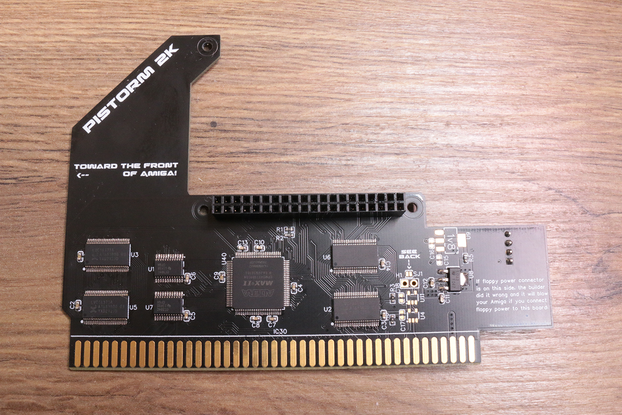 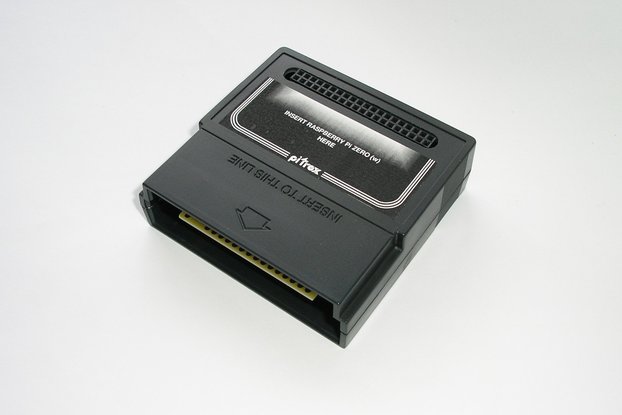 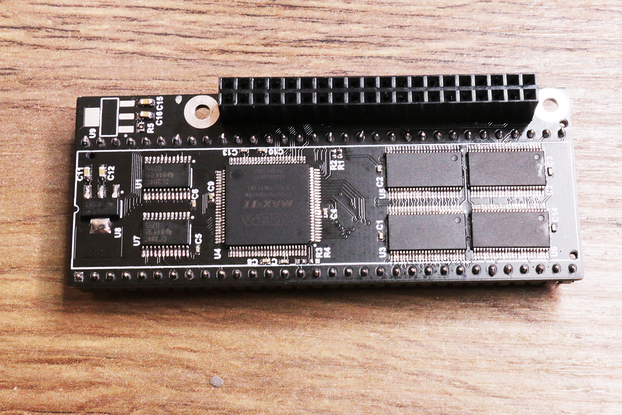 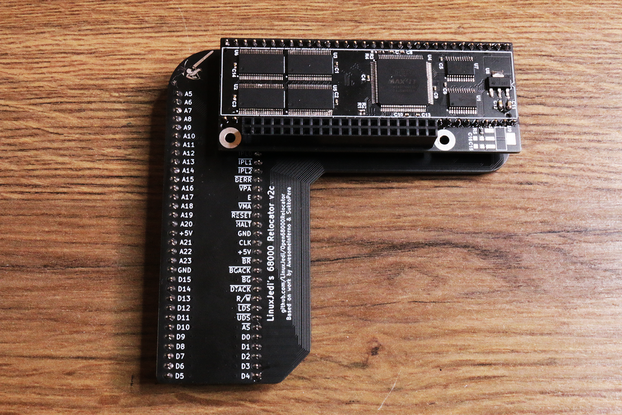