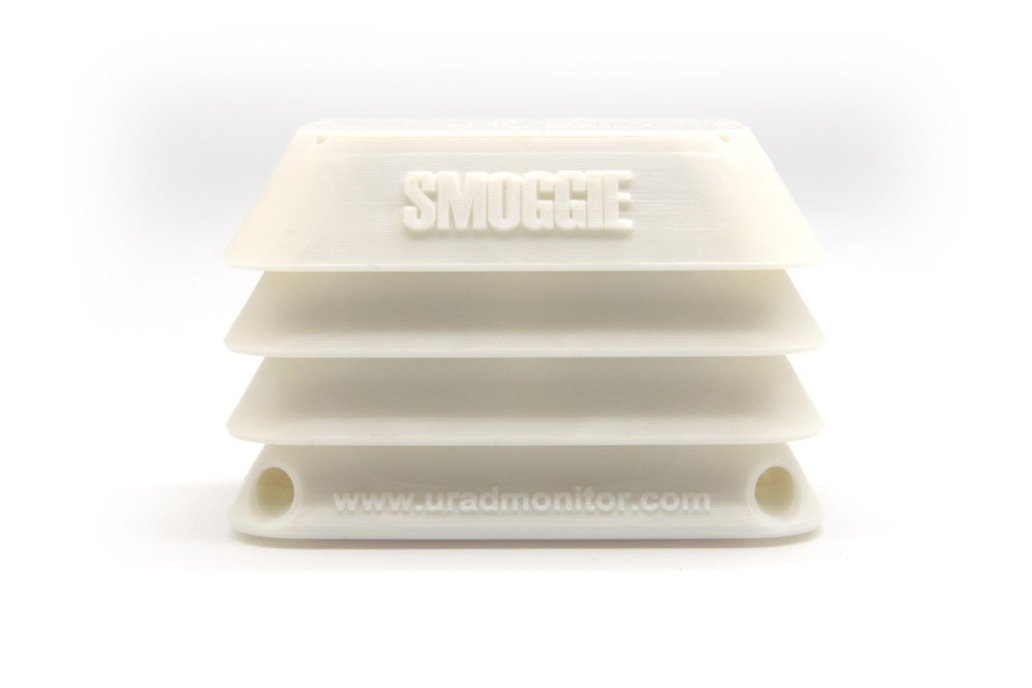 What is it? This is an ultra-low cost automated air quality monitor with a rain proof enclosure and a simple mount system to make installation easy. It features a high quality laser scatering Particu…

This is an ultra-low cost automated air quality monitor with a rain proof enclosure and a simple mount system to make installation easy. It features a high quality laser scatering Particulate Matter sensor for PM1, PM2.5 and PM10 and an additional sensor for temperature and humidity. It connects to the internet via Wifi and can be powered by a standard 5V micro-usb cable. Readings are accessed via the uRADMonitor API or decentralized via your local network. This monitor is lab tested for data accuracy.

About the 2021 AIRLAB Microsensors Challenge

Many air quality experimentation and innovation projects are being developed, based in particular on microsensors. What is the performance of these devices with respect to their usage? How do their performances change over time? AIRPARIF decided to answer these questions in a global challenge that puts the many sensors in a fierce confrontation: 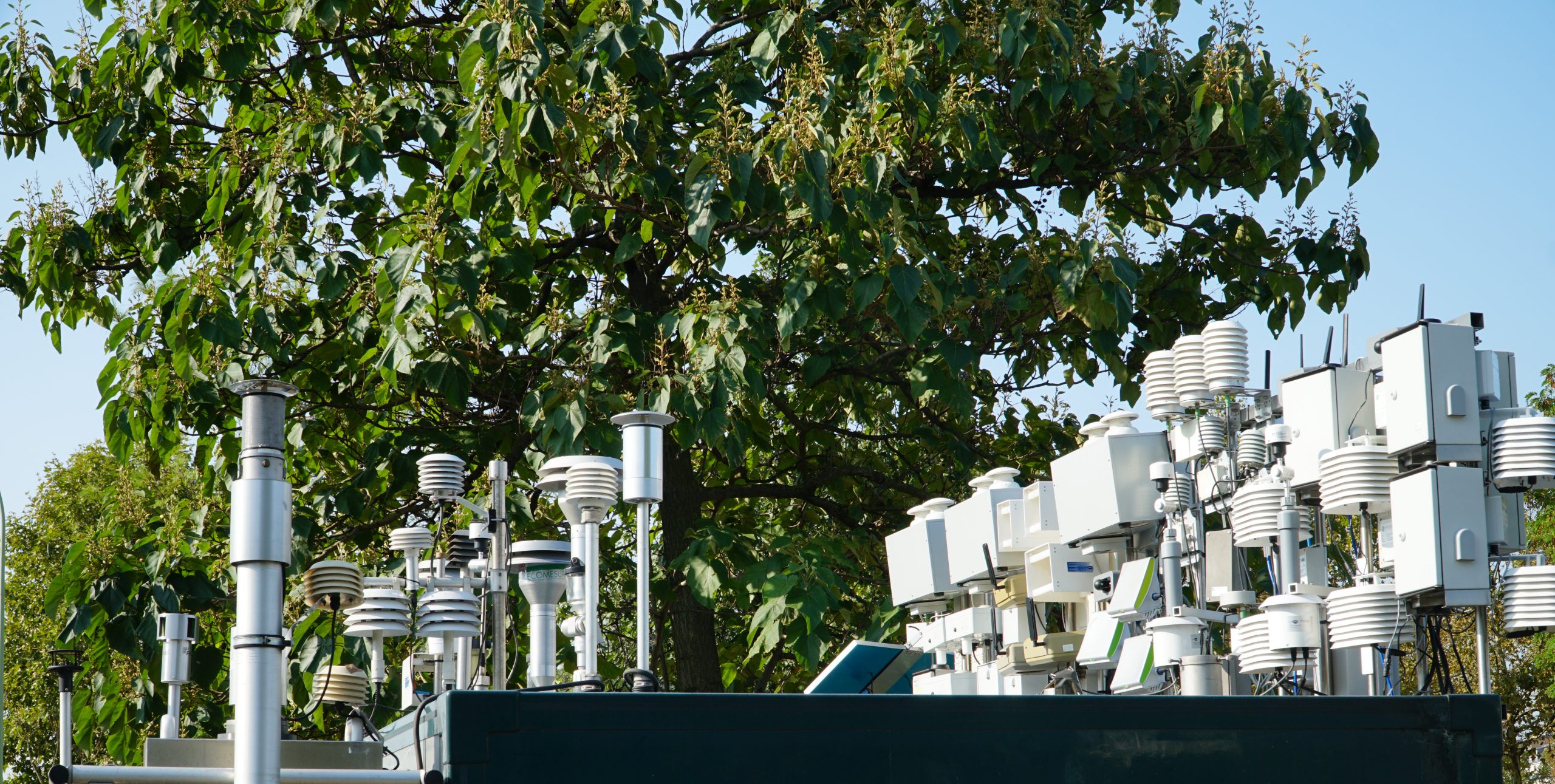 uRADMonitor SMOGGIE is now at its 5th version, incorporating many improvements and using the best technology on the market, while remaining very cost effective to encourage mass adoption, DIY constructions and experimentation in schools and universities, all these converging to an increased sensor presence on the field. That’s more environmental data for all of us and awareness. The Challenge Jury selected 33 companies for evaluating their proposed solutions. In the comming months, Airparif’s metrology laboratory and Atmo Hauts-de-France assessed 55 solutions using more than 20 metrics. 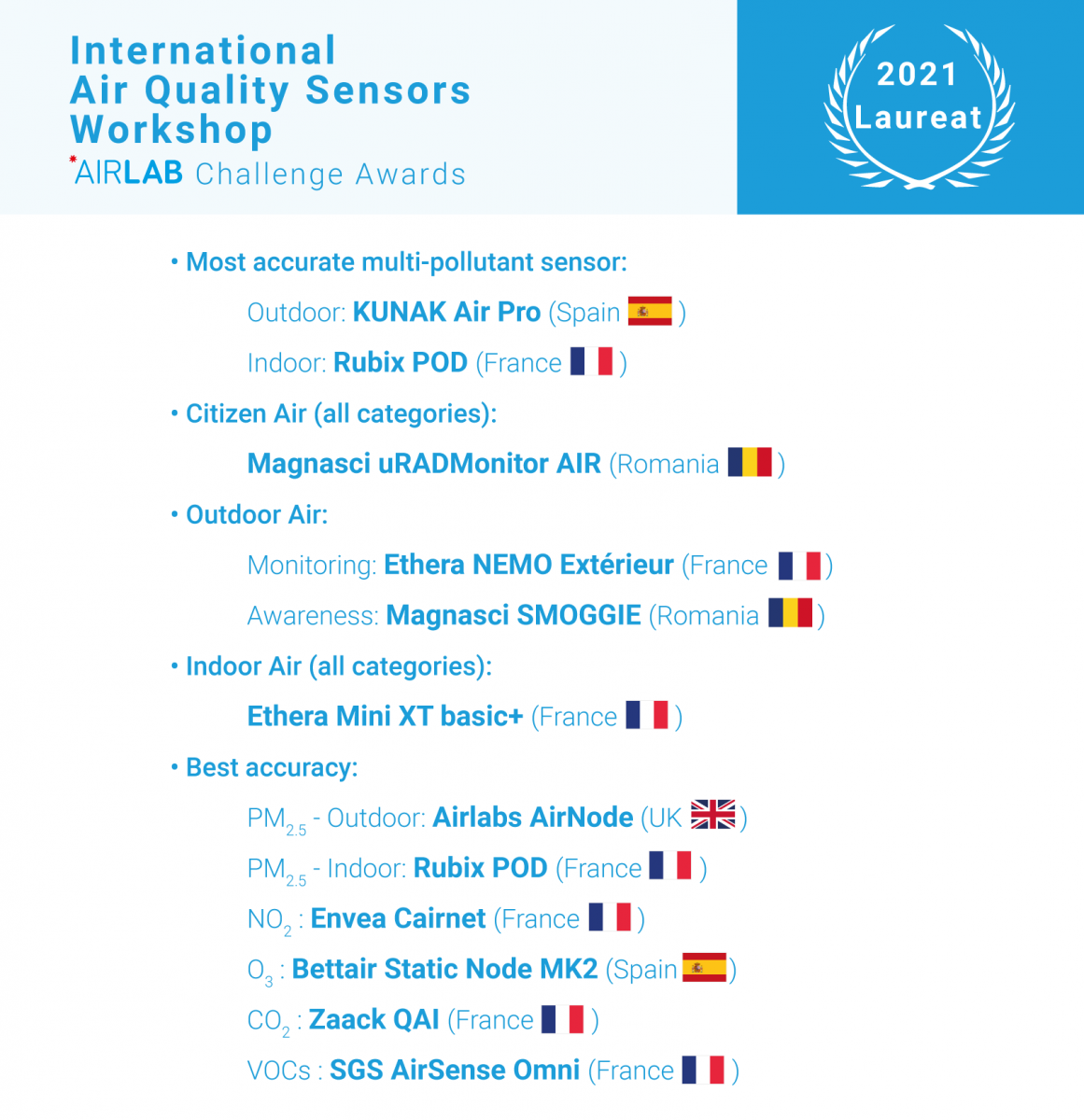 Many of the pollutants measured by SMOGGIE can have a negative impact on our health, ranging from simple allergies to various cancers. Therefore the data gathered by this device is valuable for our understanding on the quality of our environment. Particulate matter PM2.5 refers to small particles with a diameter of up to 2.5 microns. These particles can penetrate deep into the lungs , causing allergies, respiratory and cardiovascular diseases.

When I designed the “uRADMonitor SMOGGIE”, I was trying to find a solution for the uniformity problem of the uRADMonitor network. The sensors were present mainly in developed areas, leaving in the dark various other places on Earth. The resulting map matched the Facebook Graphs or the Electric Lights viewed from Space. I think we all understand the whys and the hows.

But for uRADMonitor, this was a big problem. This network needs to spread on the entire planet, not only in a few developed cities. The irony is that less developed areas are lacking proper regulations and pollution control, so the problems are more prominent exactly there where there is no economic power to implement solutions. So we did a crowdfunding campaign that tried to move capital from the rich to the power and solve this problem, but success was moderate.

The second uRADMonitor crowdfunding campaign proposed improving the network uniformity So I went back to the drawing board, trying to use technology instead for a proper solution. It was obvious that cost of the hardware was the main deterrent for mass adoption. A new kind of design was needed, that would lower costs but without any compromise on data quality and accuracy of measurements. With this in mind, I created the world’s smallest automated PM sensor, later named “SMOGGIE”. There are a few great things about it: - it is low cost. It is small in size. Uses very little power. - it is open source, with full blueprints posted on Github. - unlike the other more-complicated uRADMonitor devices, this can be programmed with Arduino. A teenager can do it. This encourages Citizen Science projects right away - it has a versatile design that combines the built-in-WIFI connectivity with data logging capabilities. It was therefore used for rapid prototyping on everything related to new uRADMonitor products. It was a core piece for new developments like our “uRADMonitor RADON sensor” , our Earthquake sensor or our Lightning sensor, all of these soon to be listed on the website. It is already branched in several IOT sensors, the “Smoggie-PM“, the “Smoggie-CO2“, the “Smoggie-Formaldehyde” or the “Smoggie-GAS“, offering low cost alternatives for the automated monitoring of a wide range of chemicals.

New in the 5th iteration

Due to market shortage, we had to replace the previous Bosch BME280 sensor for Temperature + Humidity + Barometric pressure with the Sensirion SHT21. The previous 3 discreet LEDs were replaced by a single RGB led. We’ll use it for even fancier #airquality visual indications. The PCB was modified to make assembly easier (rounded corners) and to correct thermal conductivity (somewhat affecting the built in temperature sensor).

The first batch of a few hundred units is being rolled out as we speak. Most of these will be installed in bus stations in several cities in Romania, with the others contributing to a university research study on pollution.

Today there are close to Smoggie units connected worldwide.

Enter your email address if you'd like to be notified when AIRLAB 2021 Winner Network Connected Air Sensor can be shipped to you: 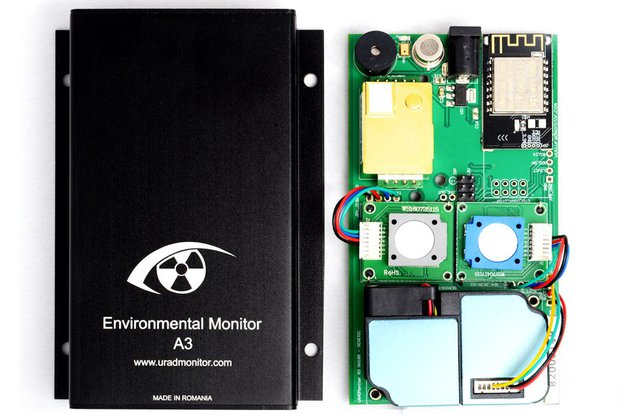 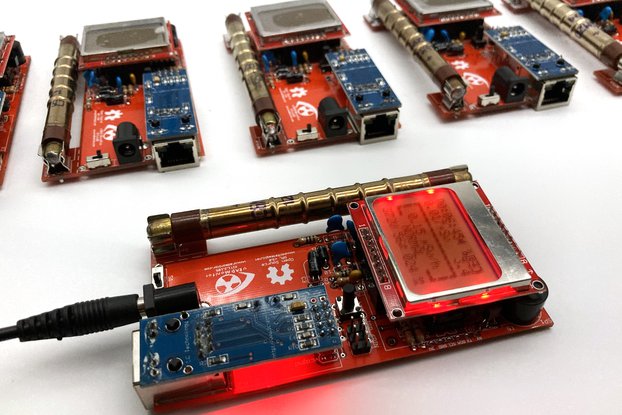 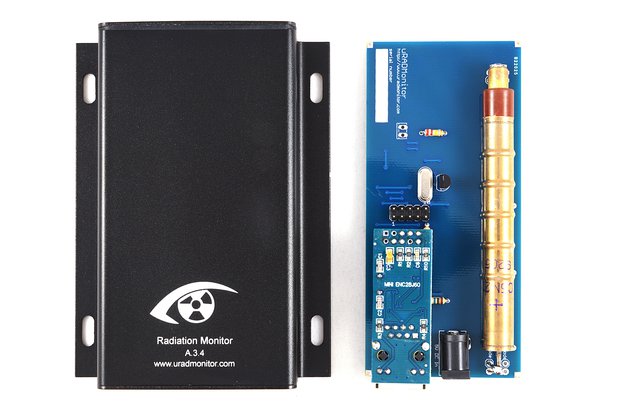 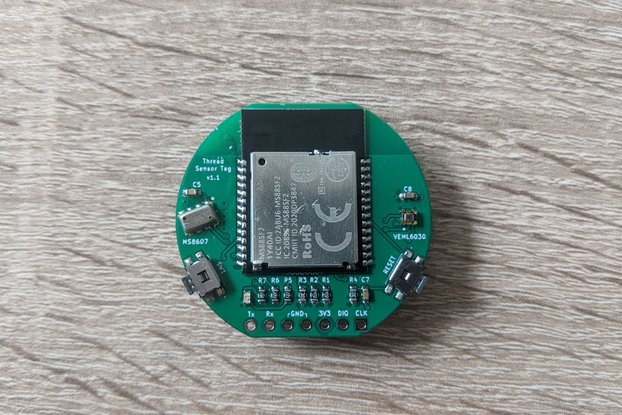 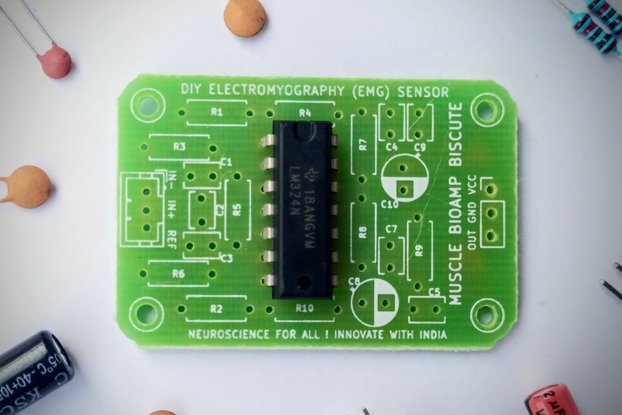